SENATE Finance Committee Chairman Juan Edgardo Angara said that comparisons between the Department of Education’s confidential fund and that of National Intelligence Coordinating Agency is misleading.

He explained that NICA is an agency dedicated to intelligence gathering and cannot be compared to DepEd based only on its Confidential and Intelligence Fund.

On the other hand, he said DepEd has a personal services budget for personnel whose mandate is to teach and can use its CIF to buy information or provide protective services.

“Let’s say there are abused children for instance, you can spend that money to help that family or that child. But in the case of the NICA, each person employed by the NICA is not in teaching obviously but they’re in intelligence gathering. So, you should be looking at the entire budget if you’re analyzing the budget of the NICA,” Angara explained.

He also allayed fears that the CIFs granted to other government agencies and offices could be subject to abuse saying that these will be examined closely by Congress and the Commission on Audit. 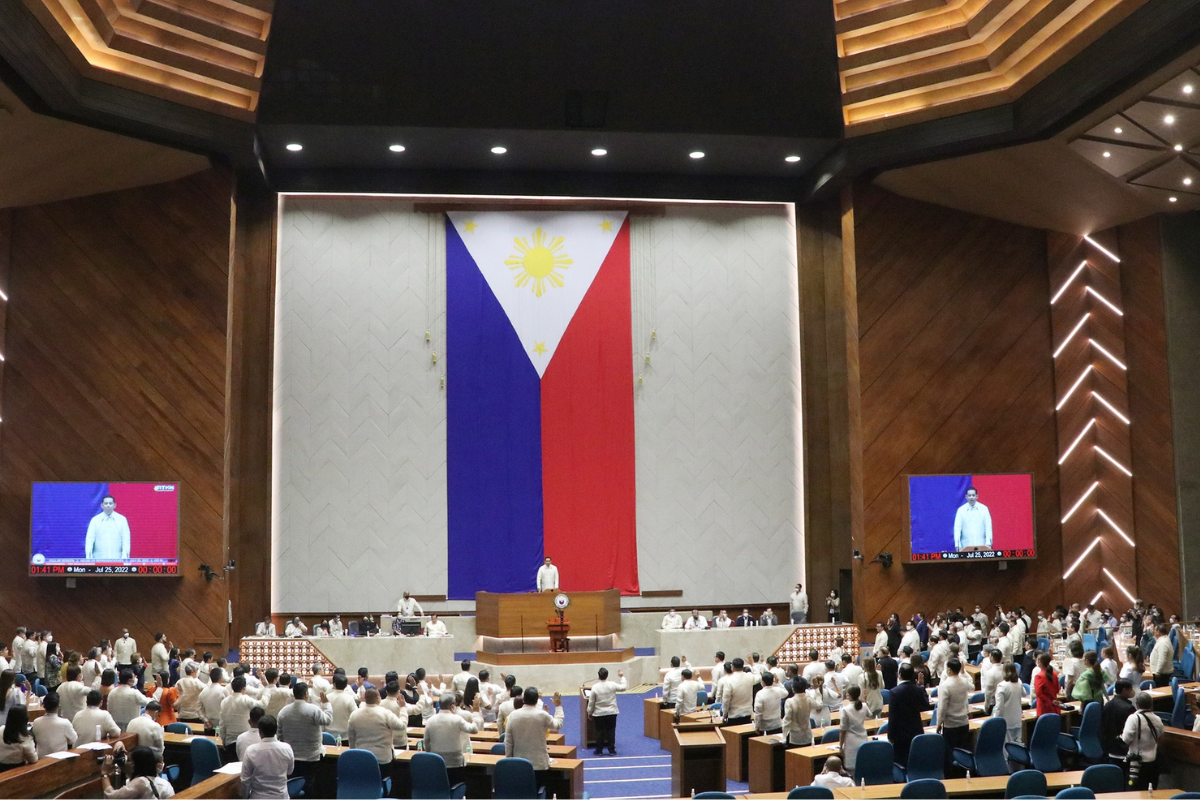 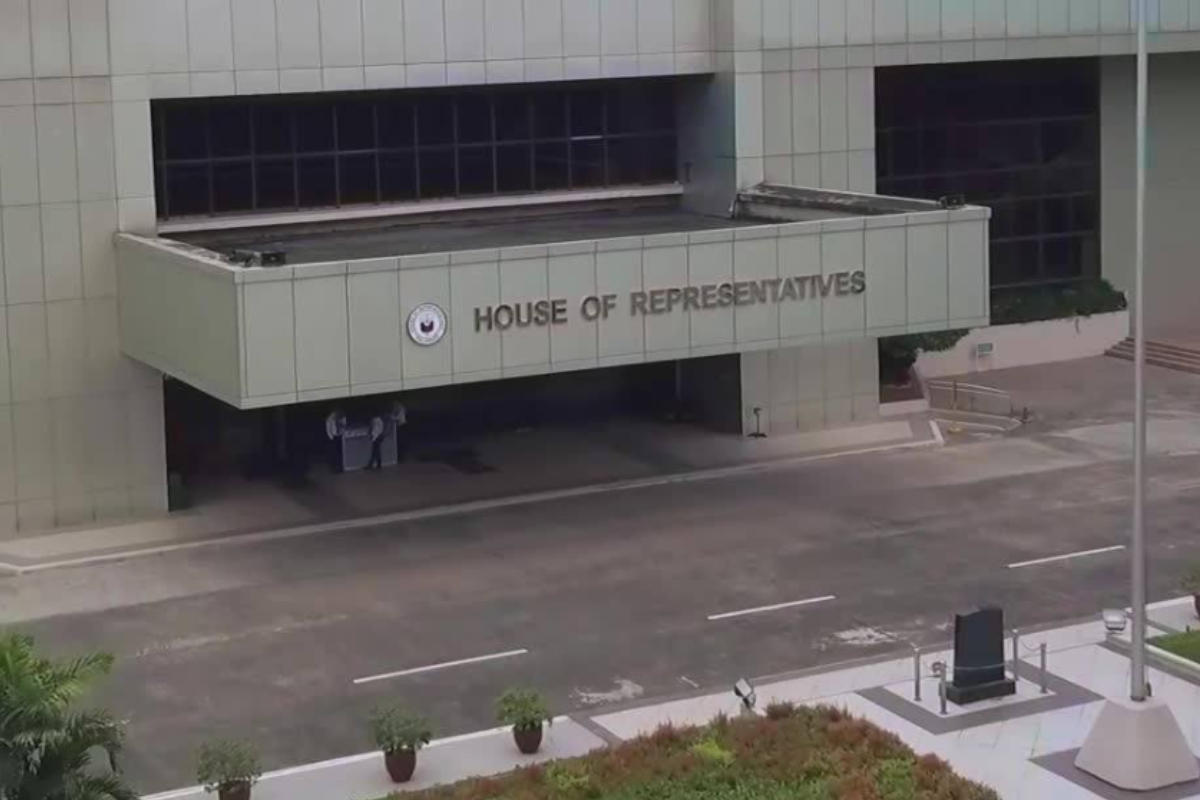 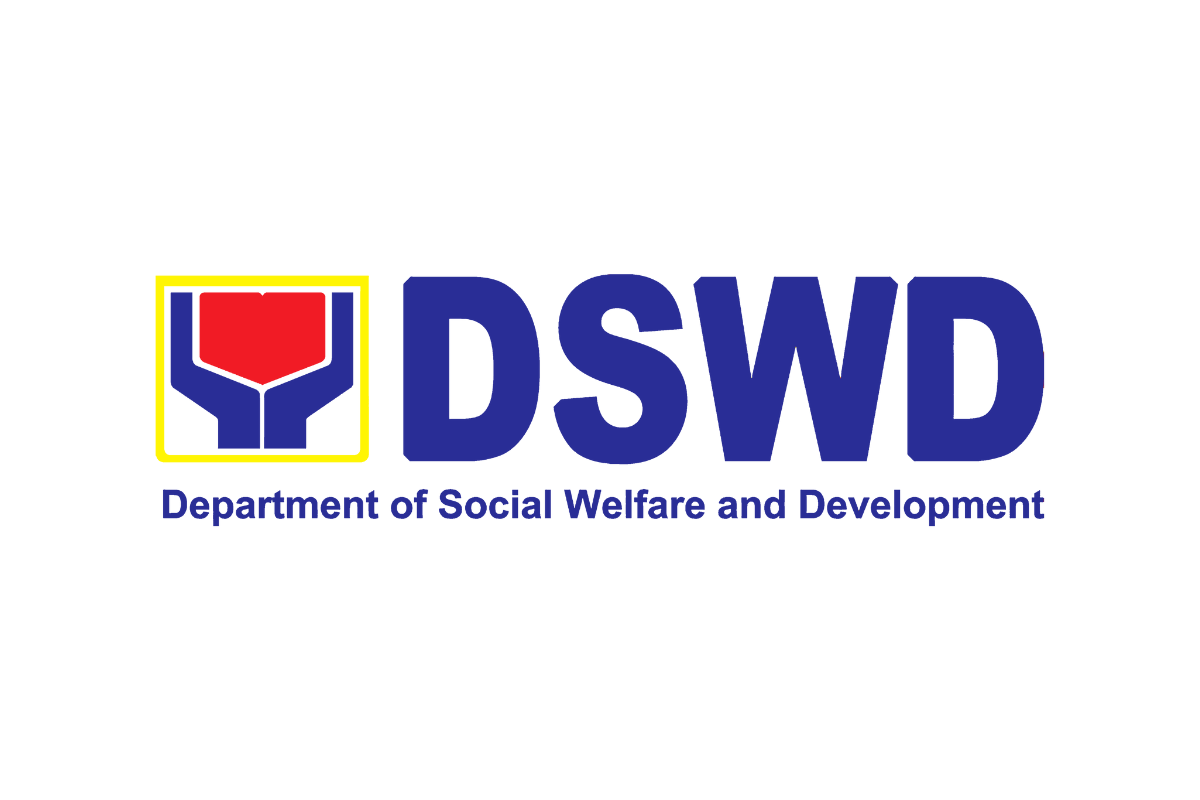 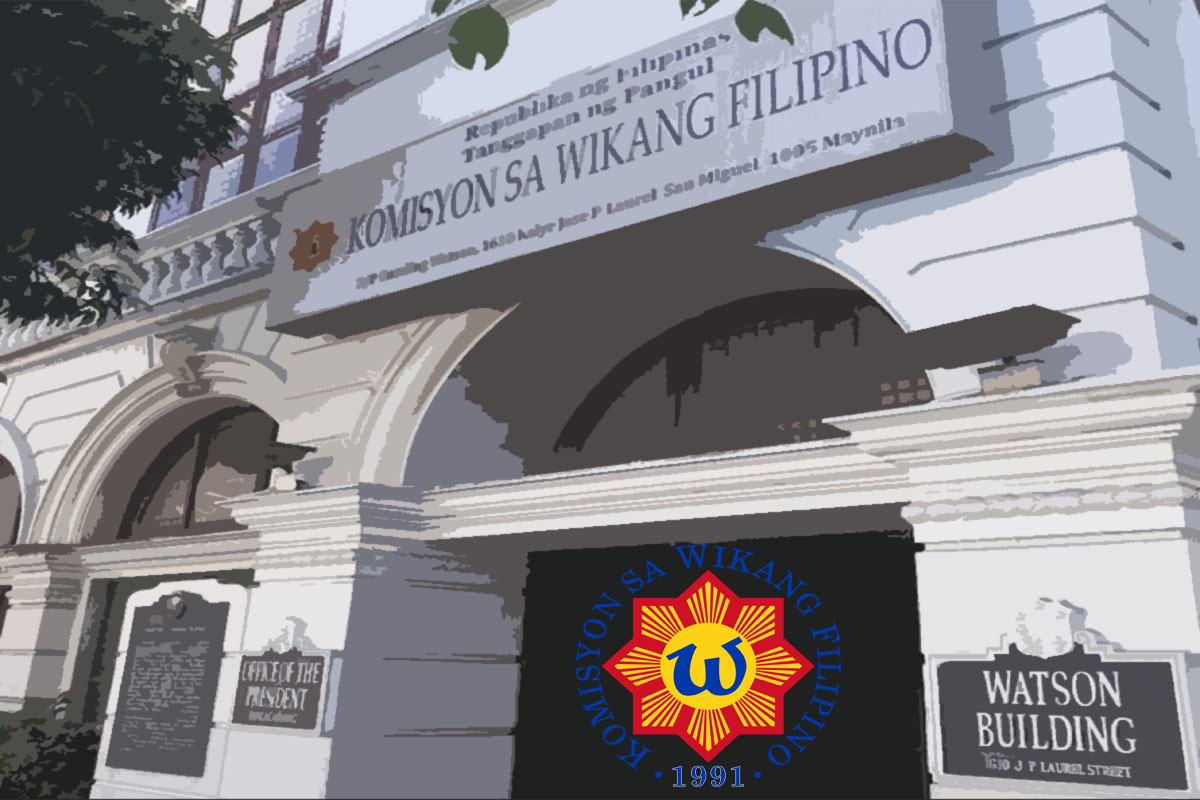 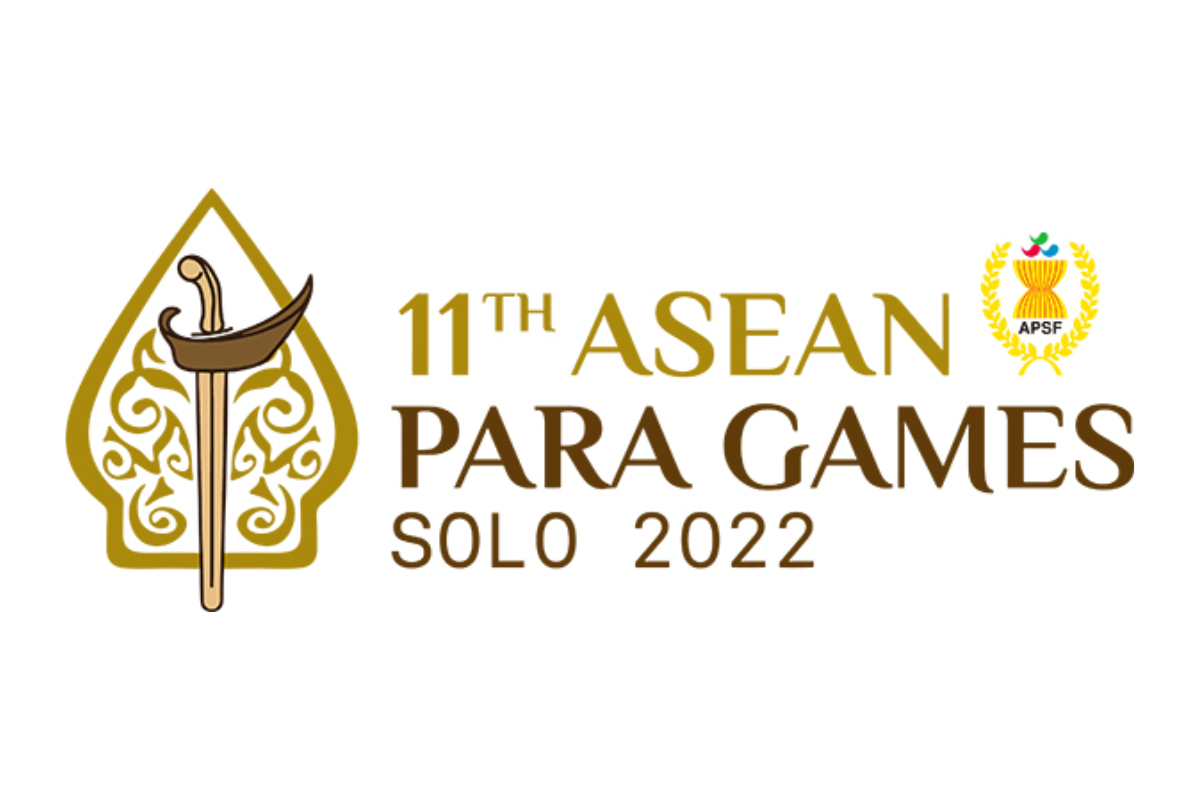 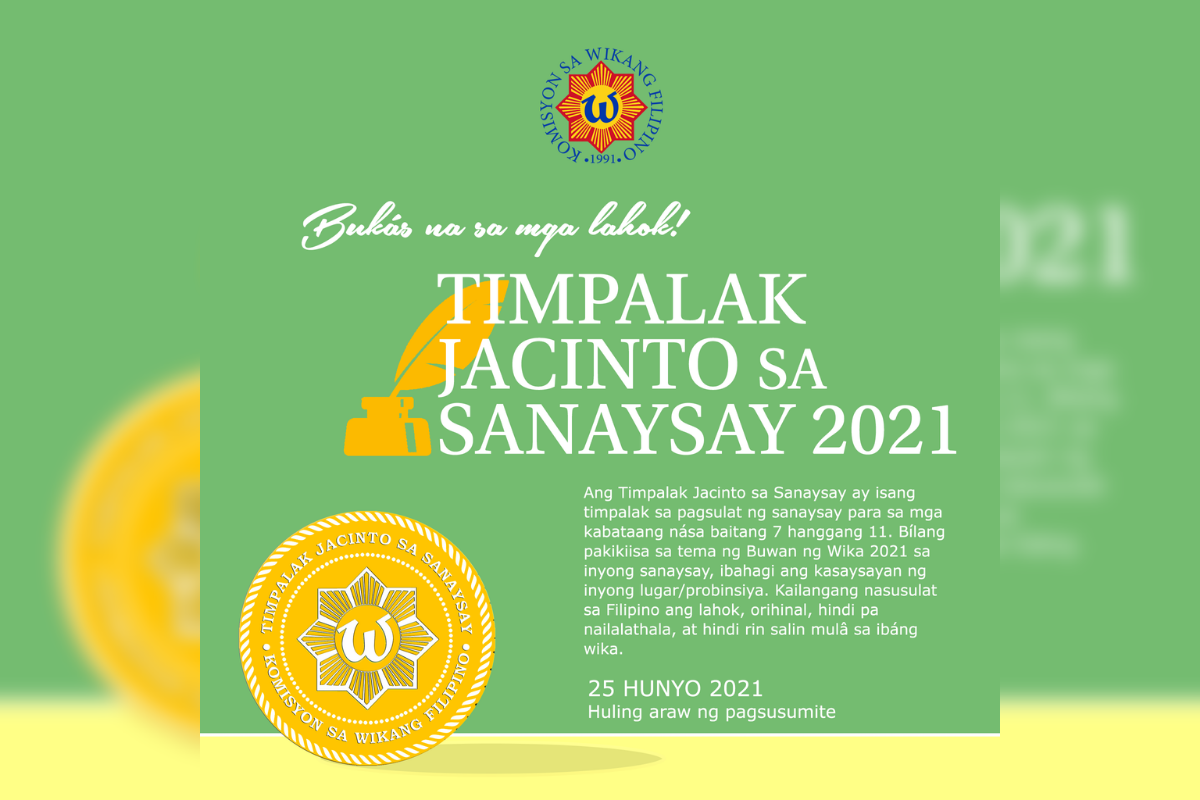