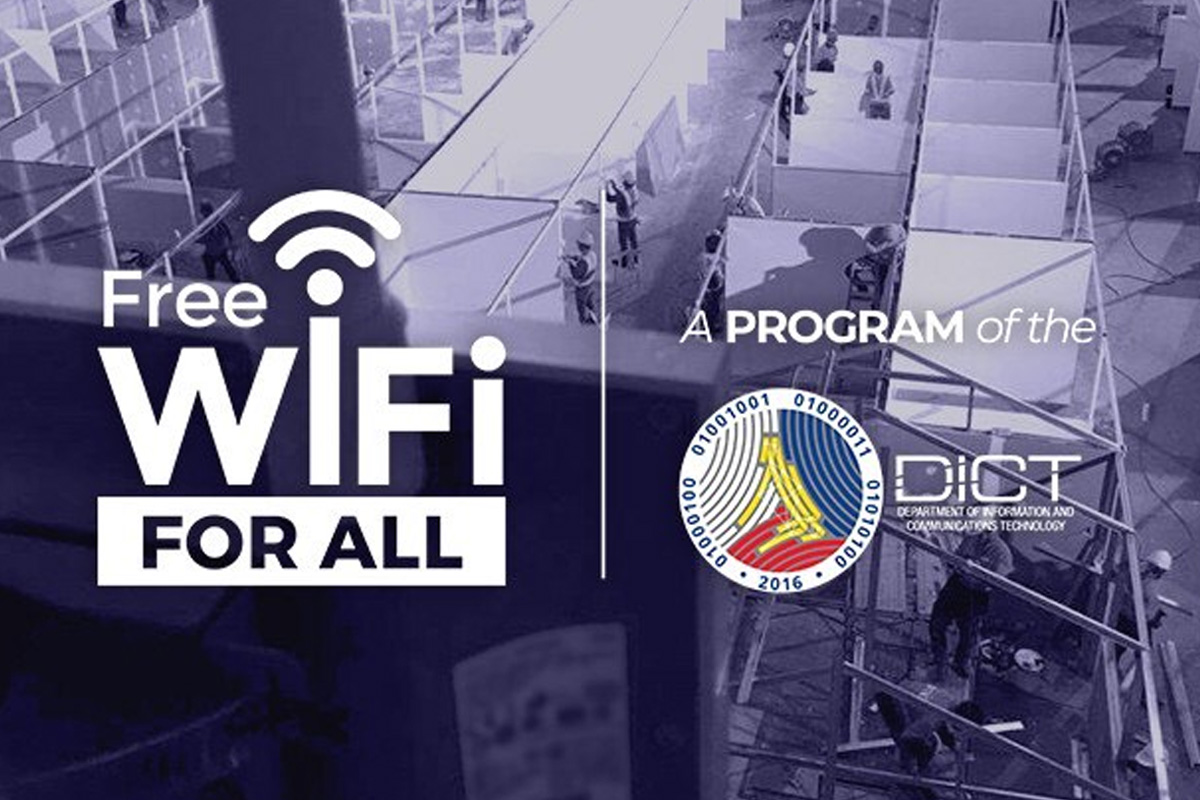 IN TIME for the online classes, the Department of Information and Communications Technology has rolled out WiFi connectivity in two schools in line with its project #FreeWiFiForAll.

DICT has set up four WiFi areas in Kolehiyo ng Subic in Zambales with the support of the local government units and the provincial capitol of Zambales.

Also, it has rolled out three sites in Mindanao State University Buug Campus.

The Bleachers SAN BEDA NOTCHES FIRST WIN AT THE THE EXPENSE OF EAC
KENT LLOYD B. YPIL / 27 June 2022

The Gist FILIPINX, PINXY: THESE NEW TERMS STIR CONTROVERSY AND CONFUSION ON WHETHER THEY’RE PROGRESSIVE OR DIVISIVE
CHOLO KATIPUNAN / 22 September 2020