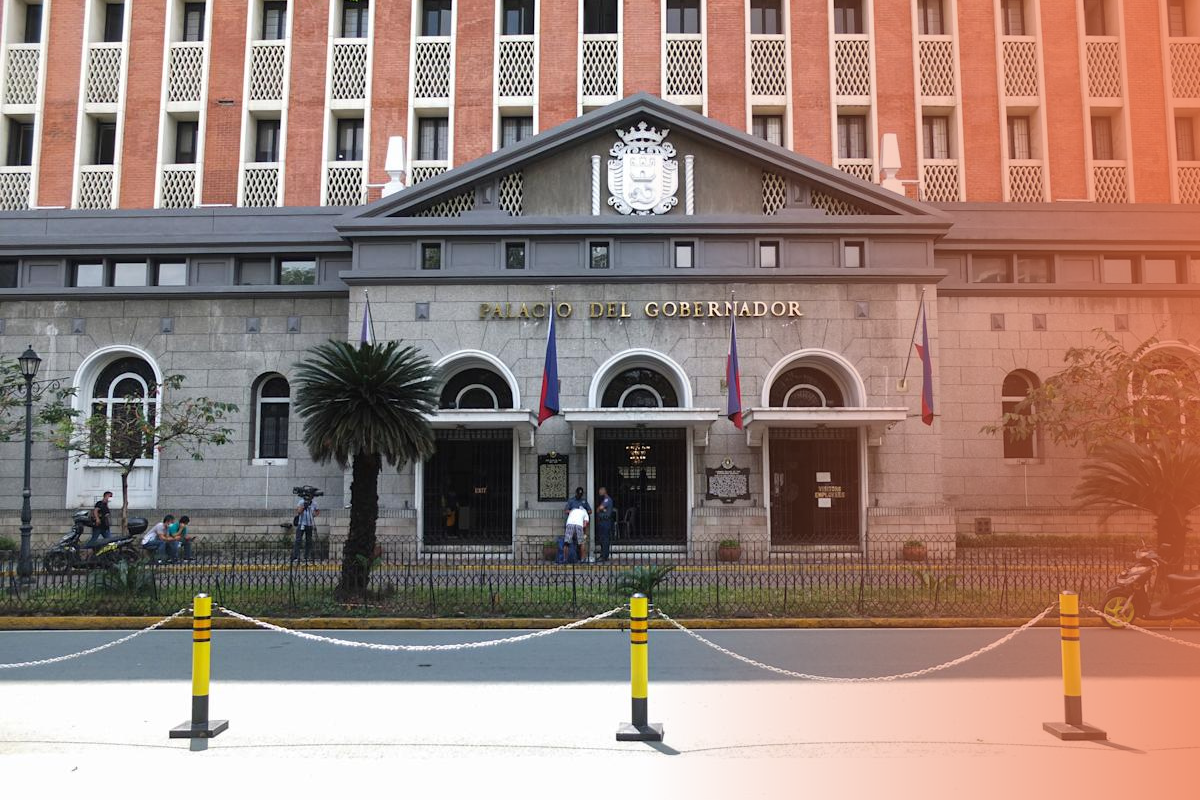 THE ALLIANCE of Concerned Teachers called on the Commission on Elections to fast-track the release of P2,000 additional honorarium for poll workers who rendered extended service last May.

The group welcomed the poll body’s action to its letter by seeking the Bureau of Internal Revenue’s opinion on the deferment of election service tax collection, in light of the passing of the legislation for tax-free election service compensation last May 31, 2022.

“We call on the BIR not to collect the taxes withheld by the Comelec so that these can be returned by the Commission to the poll workers when the legislation lapses into law by July 1. Our poll workers have suffered enough from the arbitrary imposition of taxes on election service pay since 2018, it is high time that they enjoy the full benefits of their sacrifices,” Basilio said.

He urged incoming president Ferdinand ‘Bongbong’ Marcos Jr. not to block the enactment of the tax-free election service compensation.

He asked concerned government agencies to give to teachers what is due them.

“Habang nagigipit ang mga guro sa gitna ng krisis, sinisingil lamang nila ang mga pagkakautang sa kanila ng gobyerno. So again we ask the Comelec and Department of Budget and Management to expedite the release of the much delayed additional honorarium, and the BIR to enable the smooth reimbursement of taxes to poll workers next week,” Basilio said. 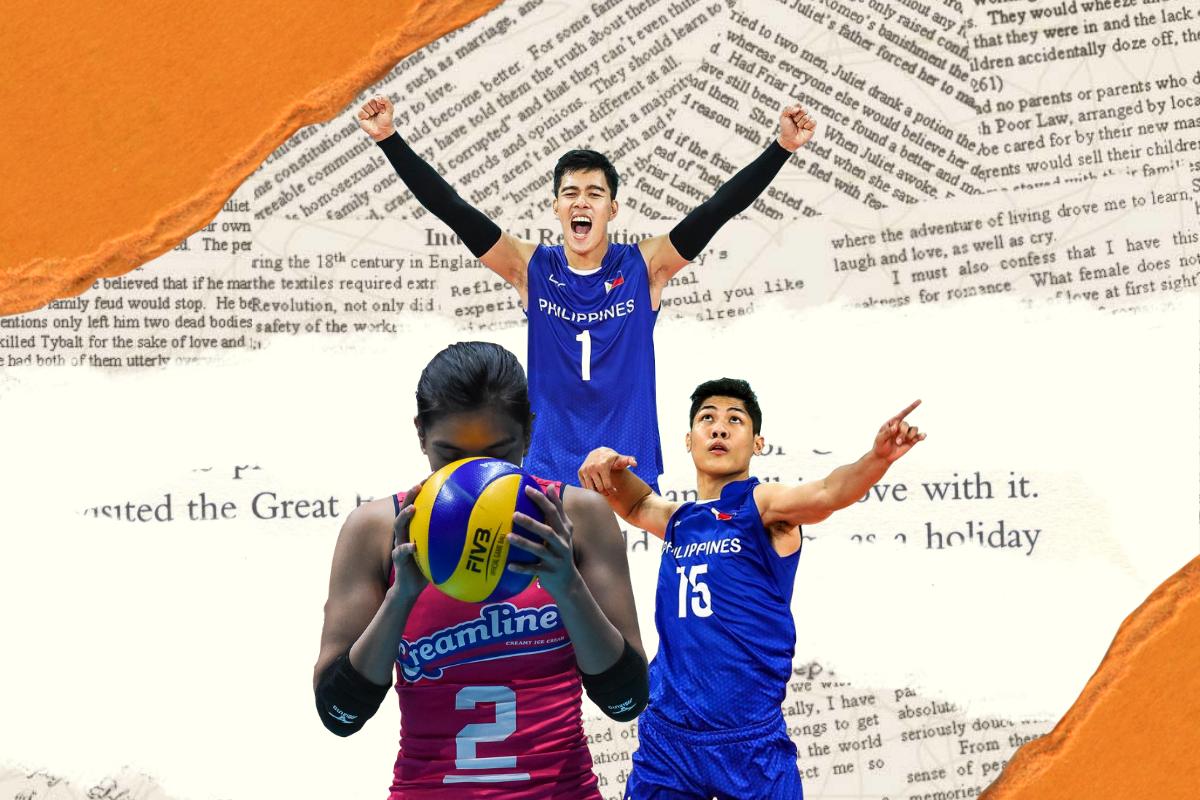 Fast Break The Rise of Volleyball in the Sports Hierarchy
KENT LLOYD B. YPIL / 30 August 2020