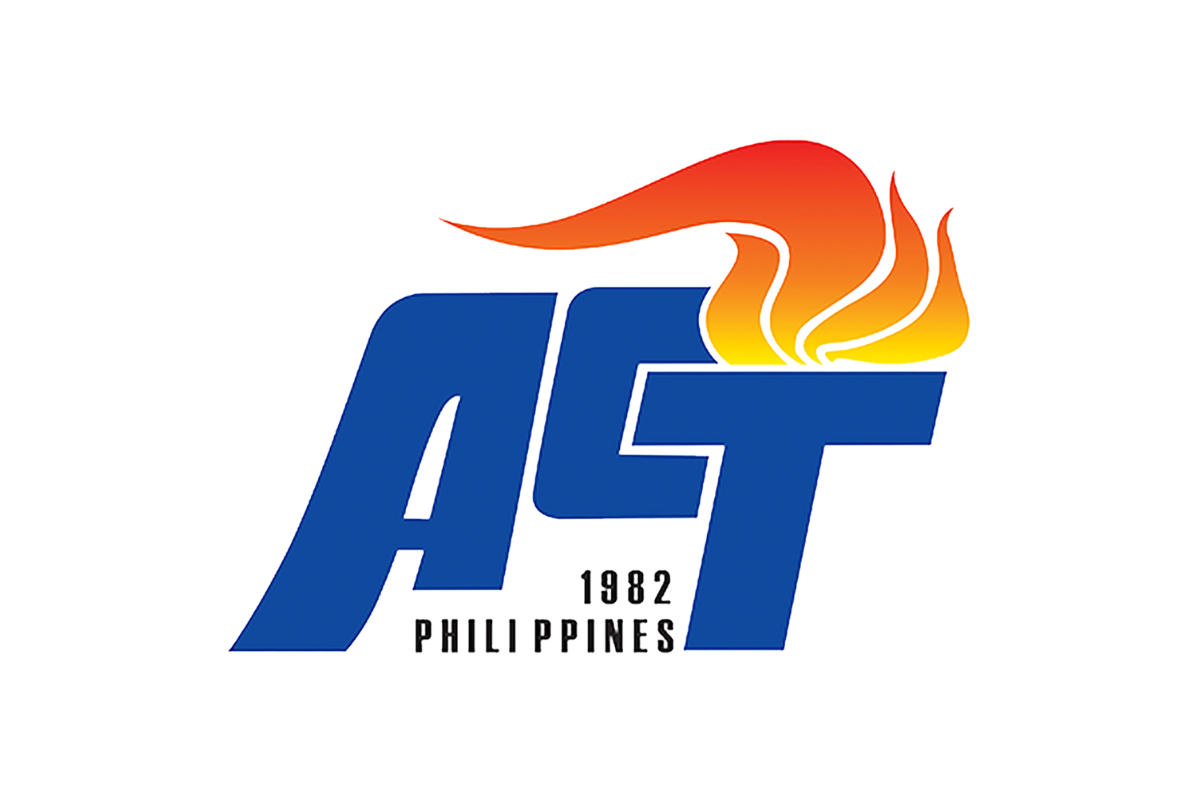 THE ALLIANCE of Concerned Teachers welcomed the panel of the International Labour Organization High Level Tripartite Mission as its investigation started on Monday at the Diamond Hotel in Makati City.

Meanwhile, ACT Secretary General Raymond Basilio, who is also a victim of harassment and intimidation, and ACT Region X President Ophelia Tabacon, who is a victim of trumped-up charges, represented the teachers’ sector in the mission’s dialogue with workers’ groups.

“We are grateful for the attention and action that the ILO granted to Filipino working people and our unions who have been relentlessly attacked under the past Duterte administration and continues today under the Marcos regime. This is a major step towards confronting the attacks on freedom of association and upholding workers’ economic and political rights,” Basilio said.

“The abduction and enforced disappearance of Dyan Gumanao and Armand Dayoha is a stark testament that the Marcos government carries on implementing the bloody policy of union repression and state terrorism of the Duterte regime. Every workers’ account in the investigation points to the military, police and the National Task Force to End Local Communist Armed Conflict as perpetrators or sponsors of the attacks,” Basilio added.

The group said that teachers have been the primary target of state attacks in the last five years.

“We have recorded 38 cases of illegal police profiling against our members in 16 out of 17 regions in the country, at least 37 cases of red-tagging or terrorist-tagging, and 63 cases of interference against our unions. There are 73 incidents of harassment, intimidation and threats against our leaders, and four cases of trumped-up charges, with arrest and detention in three of the cases. The most recent abduction of Gumanao is one of the most brazen attacks inflicted against ACT,” Basilio said. 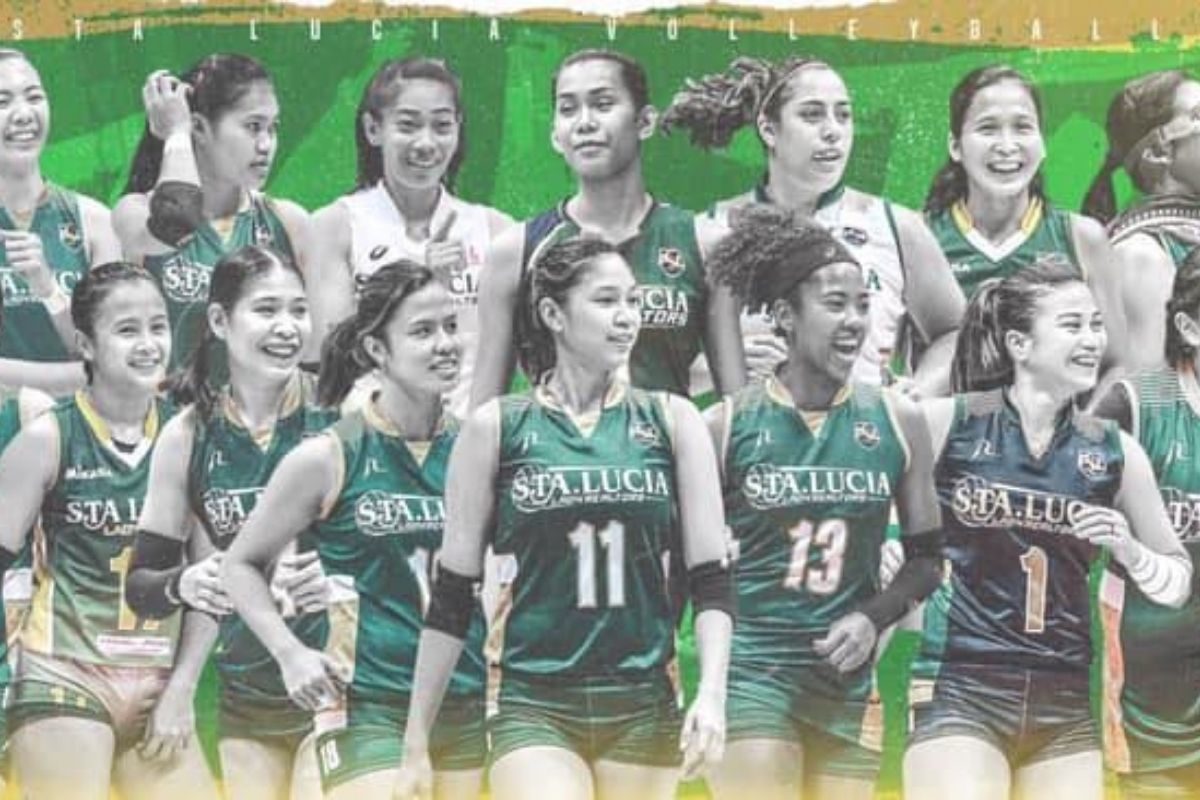