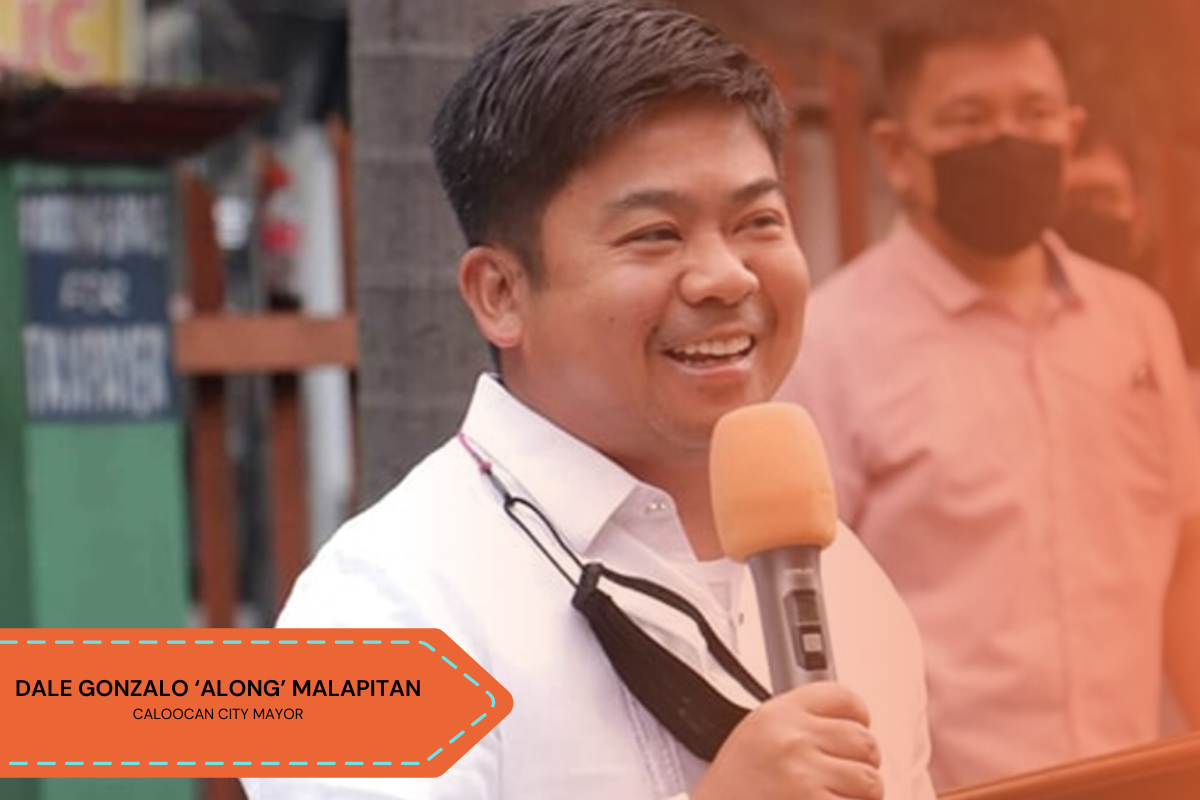 CALOOCAN City Mayor Dale Gonzalo ‘Along’ Malapitan launched a ‘Family Day Celebration’ for rescued street children and identified children in conflict with the law at the Amparo Nature Park recently.

The event was held in coordination with the City Social Welfare Development Department.

According to the mayor, the activity aims to provide recreation to children and their families and guide them as they are considered the basic unit of a stronger society.

According to CSWDD Officer-in-charge Roberto Quizon, a total of 70 children who were rescued in the department’s reach out operations, some of whom currently reside in the city’s drop-in center or operated shelters, participated in the recreation, ate snacks, and engaged in swimming activities.