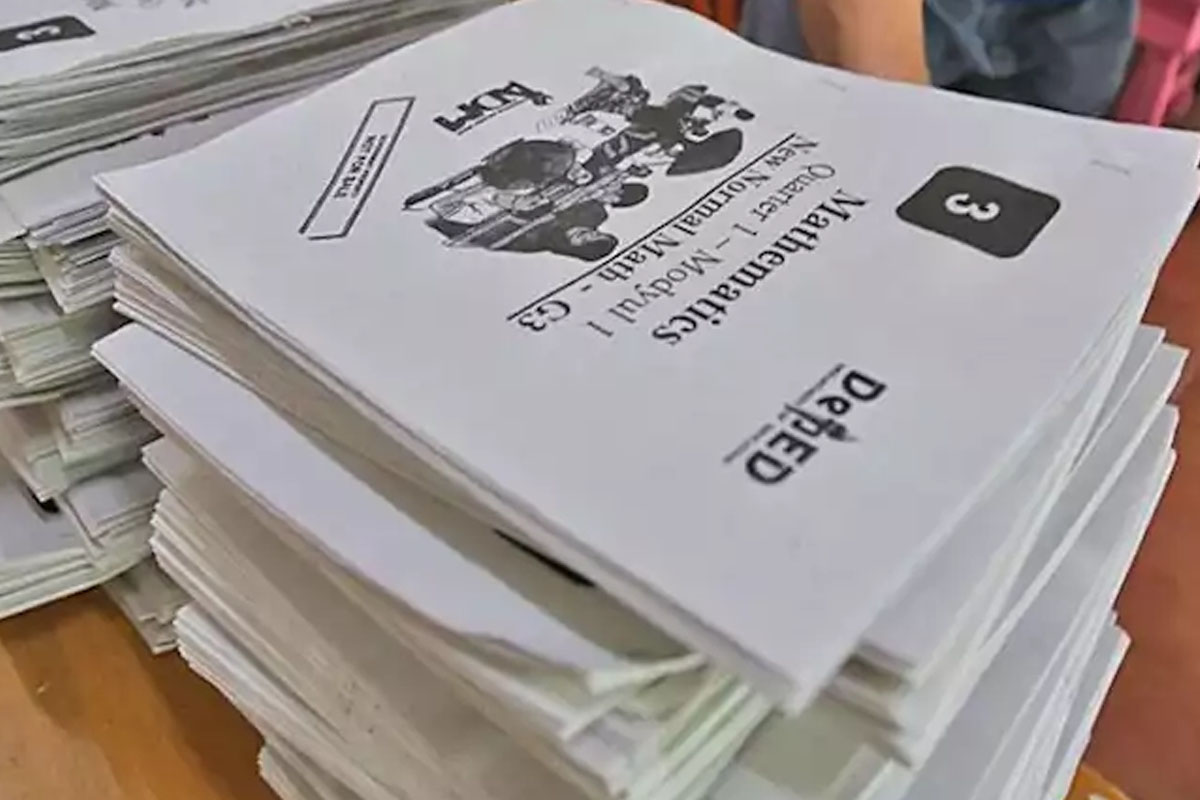 SENATOR Sherwin Gatchalian wants a more rigorous screening of learning modules to ensure quality of materials and to avoid confusion among learners.

He made the call after the Department of Education’s Error Watch reported that from October 12 to 20, 41 errors were spotted in self-learning modules, 27 of which came from those developed by field units.

The DepEd admitted that locally developed modules did not undergo quality screening. It added that some errata were issued and that ‘third party reviewers’ have been tapped.

Aside from the self-learning modules, television episodes of some lessons, including those used for test broadcasts of DepEd TV, earlier drew flak for containing errors.

While the Error Watch initiative will be helpful in ensuring accuracy in lessons, Gatchalian said that it is more productive to ensure that these mistakes are rooted out and rectified at the quality assurance process.

He pointed out that sharing these erroneous lessons and correcting them afterwards could increase confusion among learners.

The lawmaker said that DepEd collaboration with volunteers and the academe should also be strengthened in the regional and division levels since most of the errors come from field units.