SENATOR Sherwin Gatchalian is proposing to amend the 1987 Constitution in a bid to establish a single ticket system in electing the country’s president and vice president. 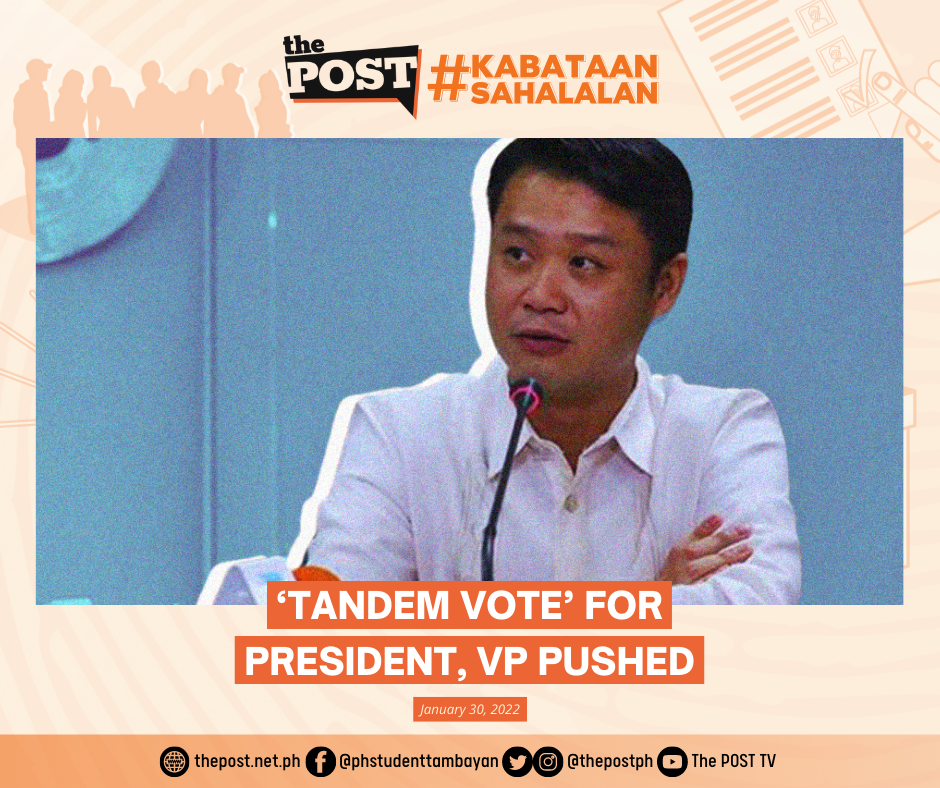 SENATOR Sherwin Gatchalian is proposing to amend the 1987 Constitution in a bid to establish a single ticket system in electing the country’s president and vice president.

In his resolution, Gatchalian proposed that the Senate and the House of Representatives, upon a vote of three-fourths of all its members, with each House voting separately, amend the provision under Section 4 of Article VII to mandate the election of the President and Vice President as a single ticket.

“This will not only strengthen the political party system but will also provide the much-needed push to shift towards a more unified and consistent ideological or platform-based election that will promote policy continuity and assure implementation efficiency,” Gatchalian said in his filed Resolution of Both Houses No. 3.

“By institutionalizing a single ticket for the President, the focus of election will shift from the personalities involved to the political party’s common and unified policy agenda and contribute to more programmatic political debate and more effective governance,” he added.

The election returns that will be transmitted to Congress for canvassing procedure will also be as a single ticket, and the ticket of candidates for President and Vice President that will have the highest number of votes shall be proclaimed elected, the senator explained.

“As shown in the past, there existed either animosity between the two higher holders of office or coalition of convenience whenever the elected president and vice president come from different political parties,” he said.

“Such was the case in the last five presidential and vice-presidential elections which yielded a split ticket of the winning candidates,” Gatchalian further stressed.

The senator added there is a need to strengthen the existing political party system by electing a President and a Vice President in the same ticket focused on addressing issues faced by the country and on improving the delivery of public services. 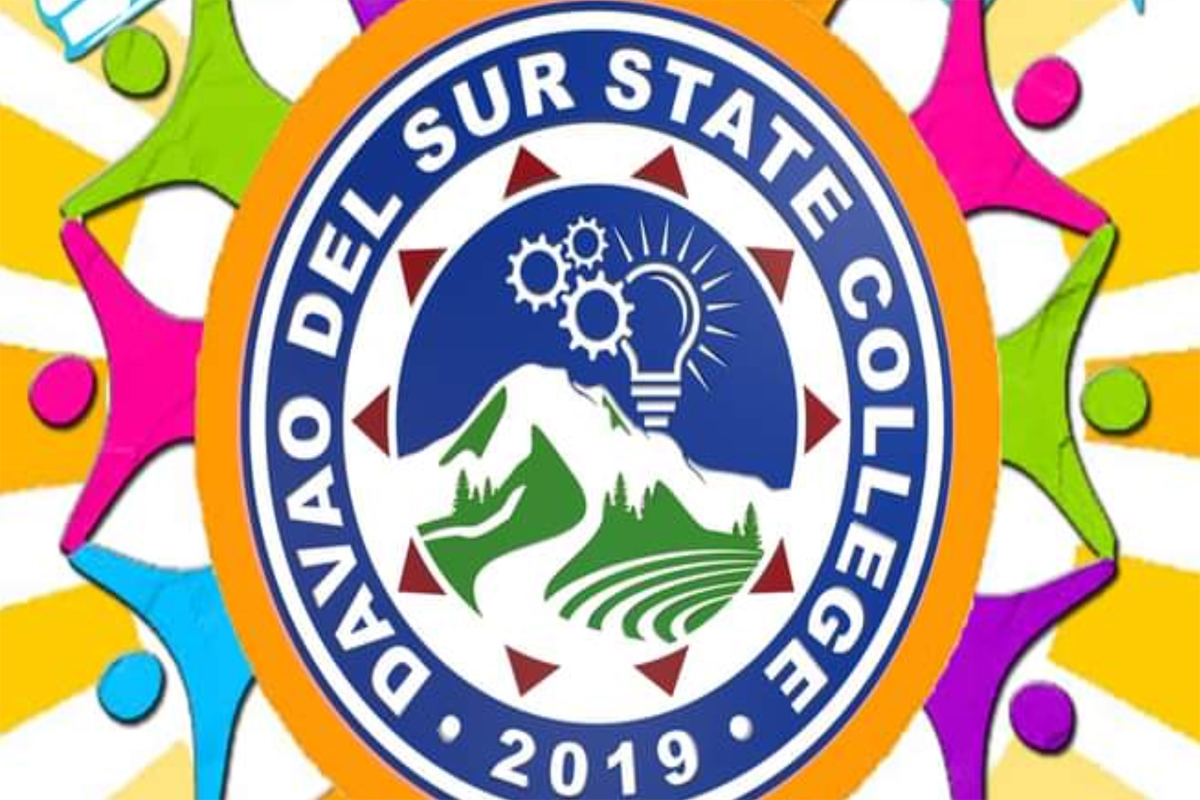 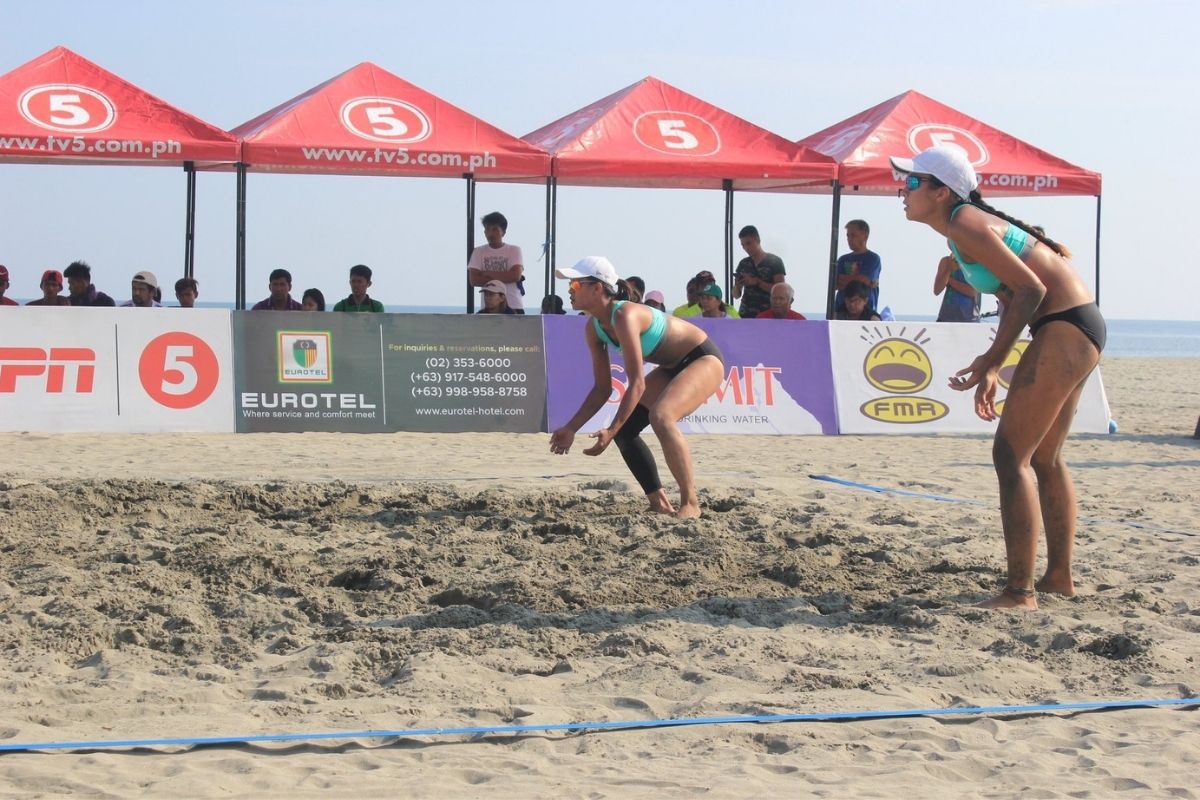 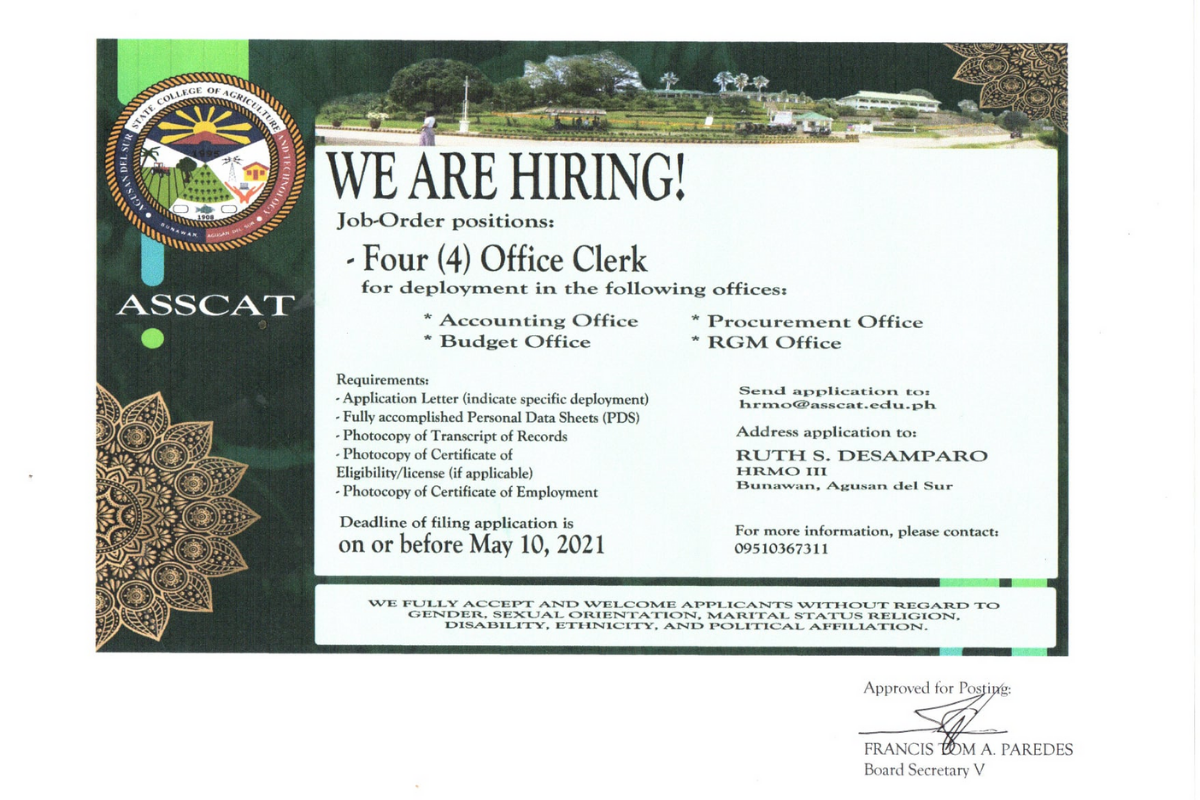