On Tuesday, the Department of Health reported 5,434 new infections. 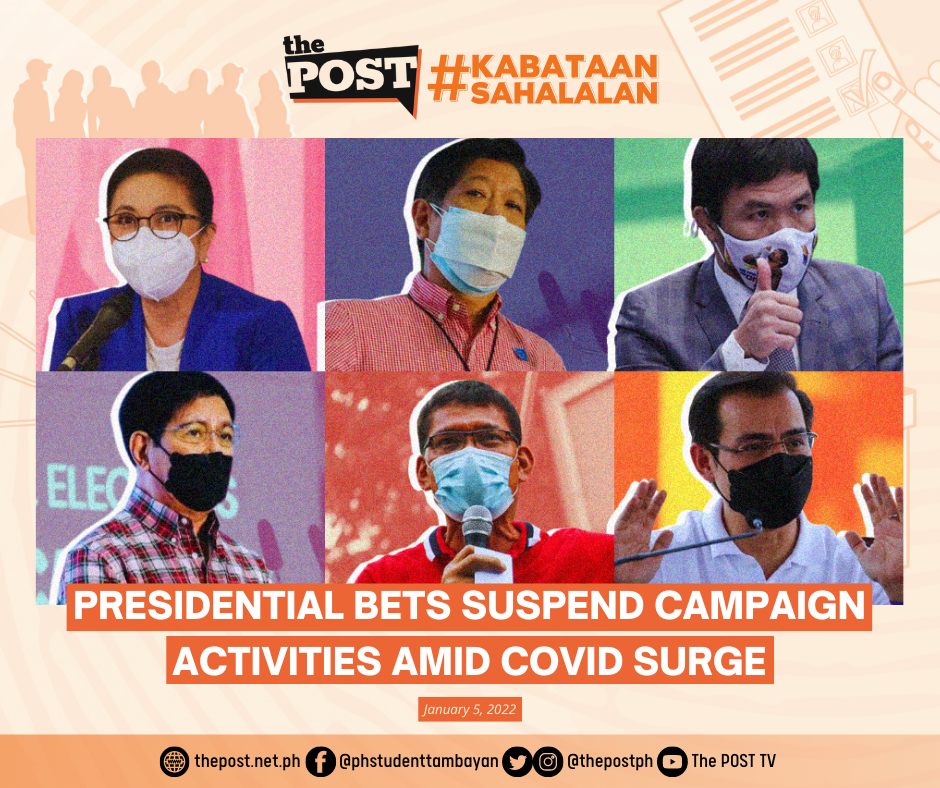 The Uniteam of Marcos on the other hand stopped its operations in its headquarters after 20 of its staffers tested positive for Covid19.

Pacquiao’s camp, meanwhile, will also focus on conducting relief operations for the victims of Typhoon Odette.

Other presidentiables like Leody De Guzman and Sen. Panfilo ‘Ping’ Lacson have called on the government to ramp up efforts to curb the spread of the virus.

On Tuesday, the Department of Health reported 5,434 new infections. 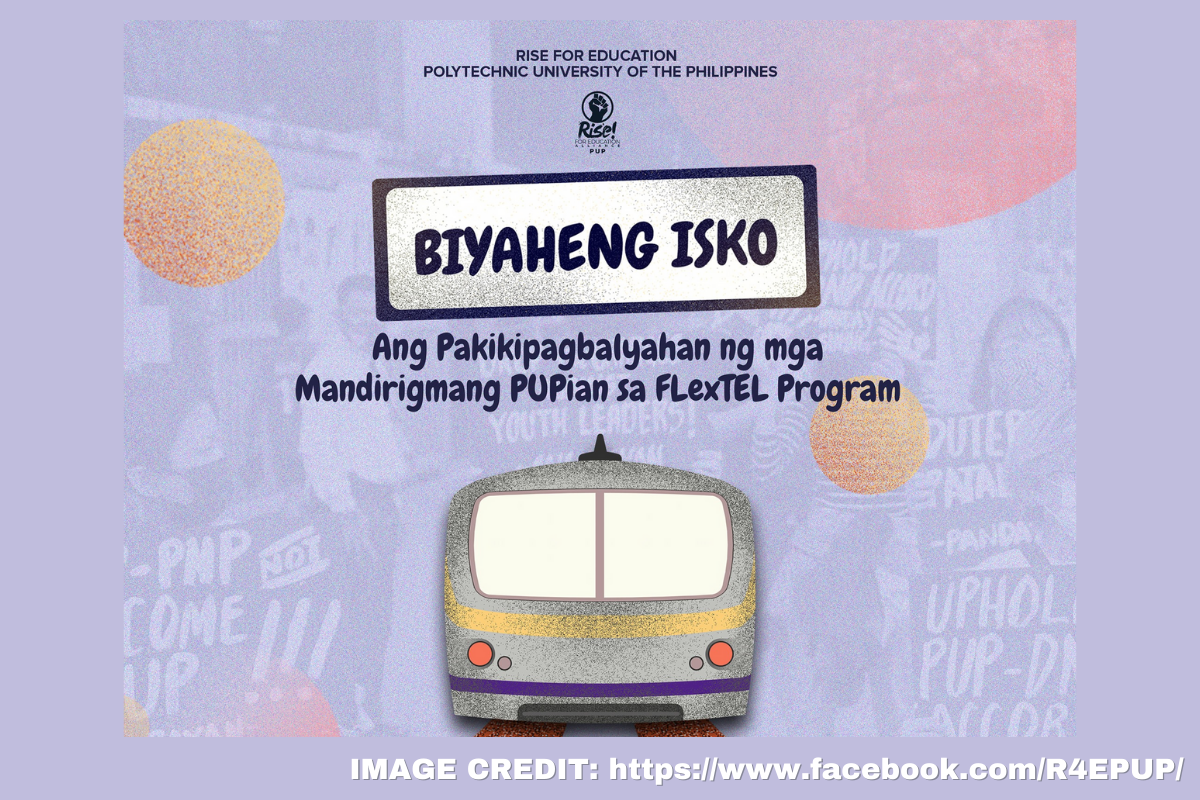 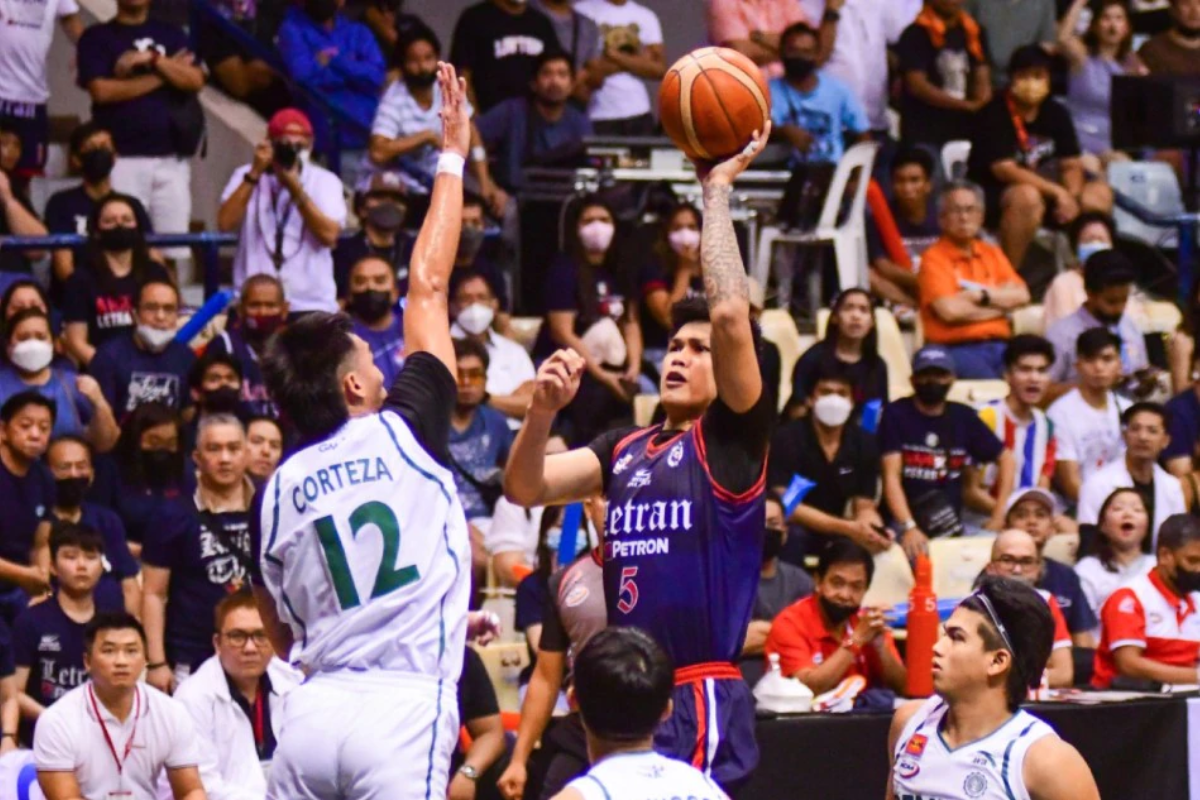