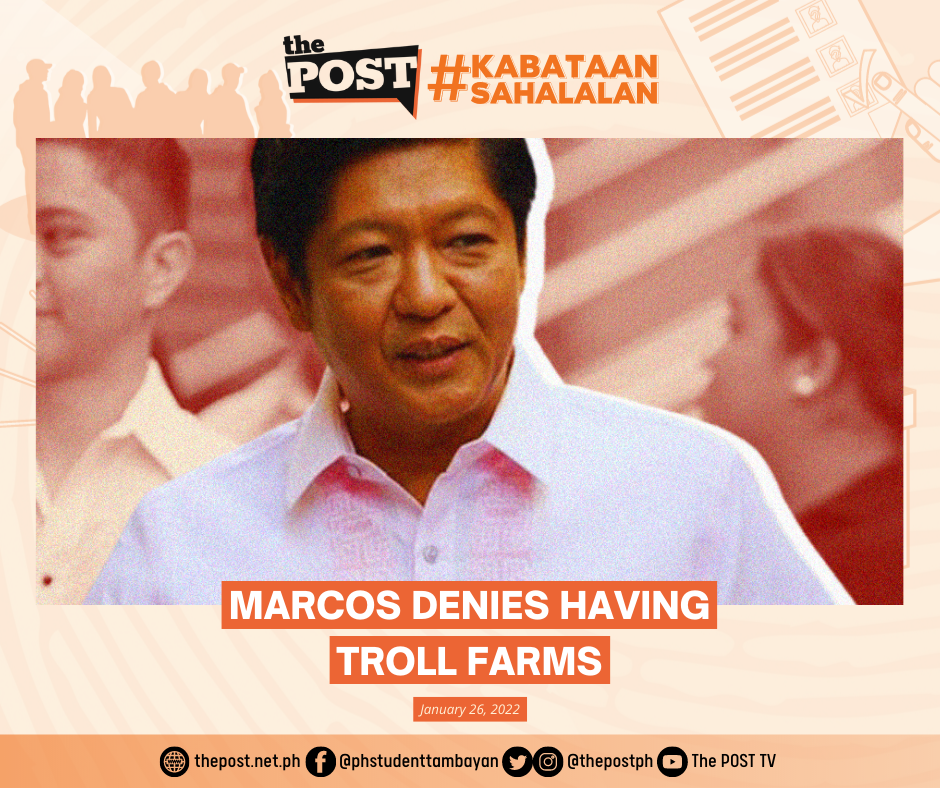 Marcos said in an interview with One PH that accusers should come forward and show proof that he uses trolls.

According to a research conducted by Vera Files, Marcos benefitted the most among candidates on disinformation in social media.

Marcos also debunked that his family benefited from the “Tallano” gold and Yamashita treasure. 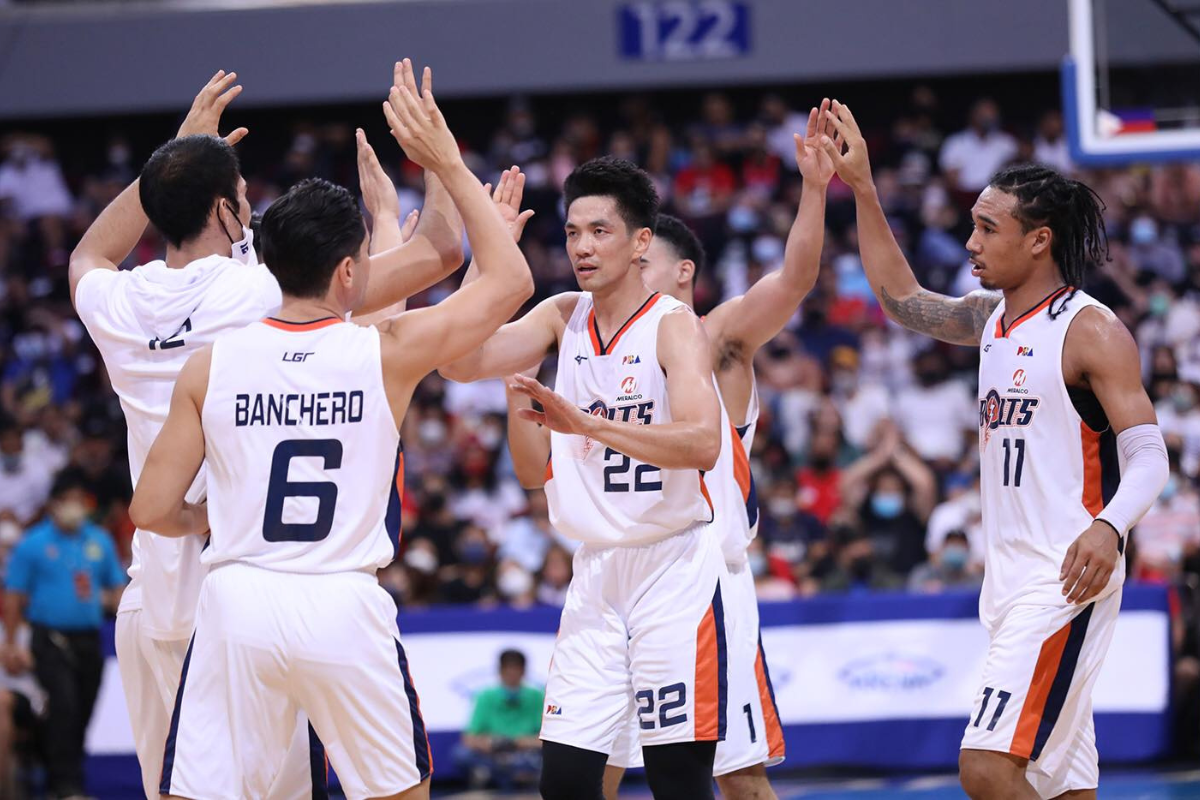 Health and Wellness WHAT YOU NEED TO KNOW ABOUT THE PHILIPPINES’ NEXT BIG QUARANTINE PLAN: ‘NCR PLUS’ IS BACK UNDER GCQ
PAULINE NACAR / 23 March 2021