LACSON VOWS TO CREATE SPECIAL PROGRAM AND FUNDING FOR IPs

Lacson expressed support to responsible and sustainable mining, which could help boost the country economically as it continues to recover from the Covid19 pandemic.

He said that irresponsible mining was another offshoot of the corruption in government that he aims to eradicate.

President Rodrigo Duterte lifted the ban on mining in a bid to raise more revenues and help the country recover from the pandemic.

The senator said indigenous peoples such as members of tribes in Cordillera were suffering from irresponsible mining.

“I think there should be a program to attend to the needs of the IPs, particularly ‘yung long-term. Dapat mayroong naka-set aside na pondo for the protection of the environment,” he added.

Although the Philippine mining industry only contributed some P189-billion to the country’s Gross Domestic Product or GDP, Lacson pointed out it had great potential with the reported trillions of dollars’ worth of mineral wealth just underneath the ground waiting to be brought up responsibly.

Lacson said the government should continue to push for sustainable mining “in the sense that it will be used to improve the economic condition of our country.” 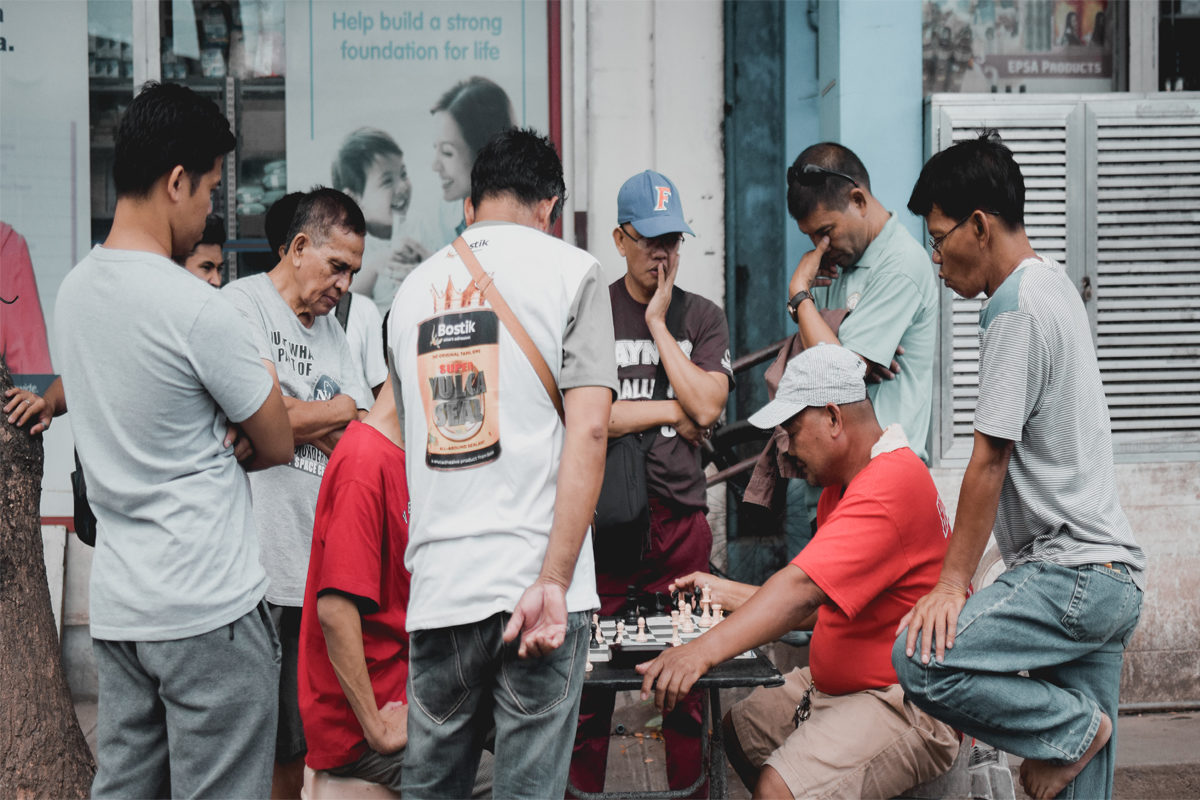 The Gist PAPUNTA PALANG TAYO SA EXCITING PART: GUIDE TO MAKE IT TO LIFE AFTER COLLEGE
ANGELICA FLORES JUAN / 22 May 2022 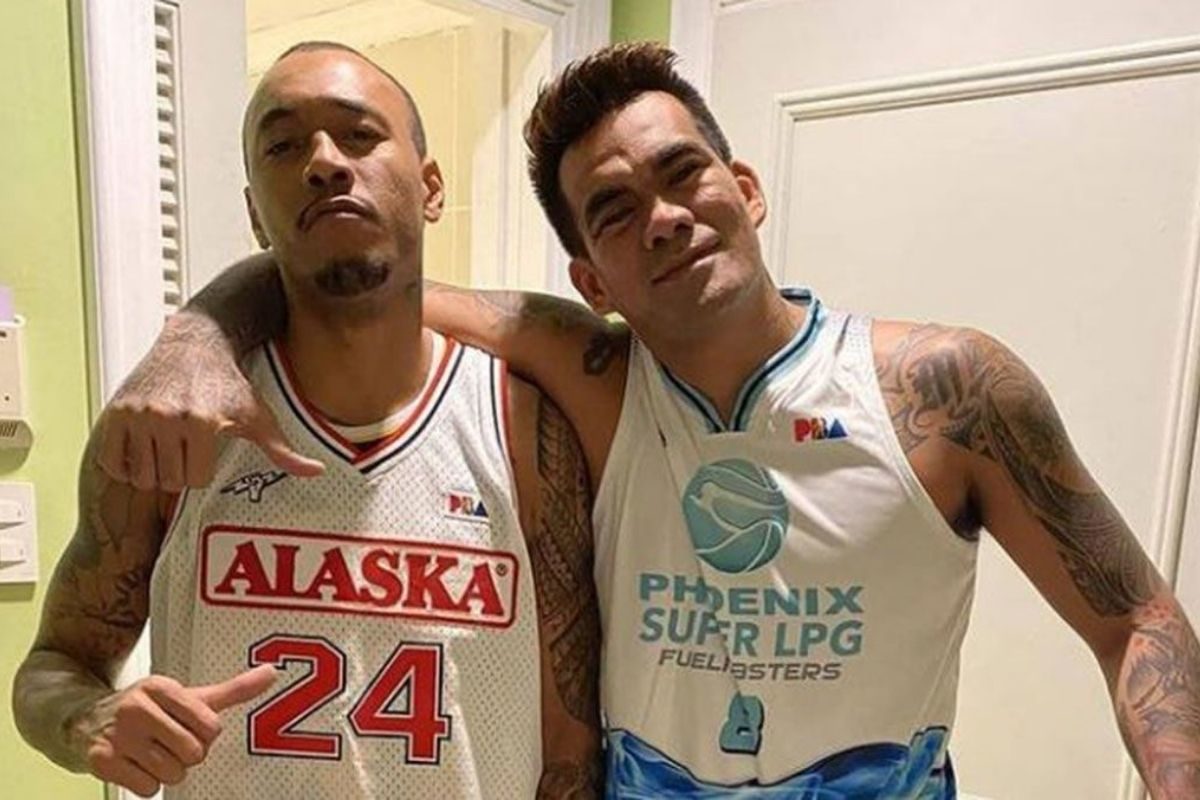