THE CONSTITUTION mandates the government to provide Filipino learners quality and accessible education at all levels.

THE CONSTITUTION mandates the government to provide Filipino learners quality and accessible education at all levels.

Thus, it is important for presidential candidates to include education in their agenda amid the warning of the Coordinating Council of Private Educational Associations that private schools are in a critical state.

Education Nation tracked the presidential aspirants’ stand on how to maximize public-private complementarity in education delivery.

Senator Ping Lacson said that he wants to ensure enough funding for Government Assistance and Subsidies and push for low-interest loans for private schools affected by the pandemic. He said, “the private sector, being part of the education system, must remain a viable option for our students.”

Vice President Leni Robredo pushed for greater support for private schools struggling with low enrollment and requirements for new learning modalities. In a letter to DepEd, she said that educators in the private school system are partners of the government in the broader vision of an educated populace.

Meanwhile, in a debate hosted by SMNI, four presidential candidates weighed in on the same issue.

Lastly, former Defense Secretary Norberto Gonzales said the education system must be reformed towards equal access to quality education, but has not offered any plan in implementing public-private complementarity in education.

Who among these candidates will lead a sustained education reform? Who is in the running towards becoming the Philippines’ education president? Find out in BET sa Balota’s first monthly report on February 28. 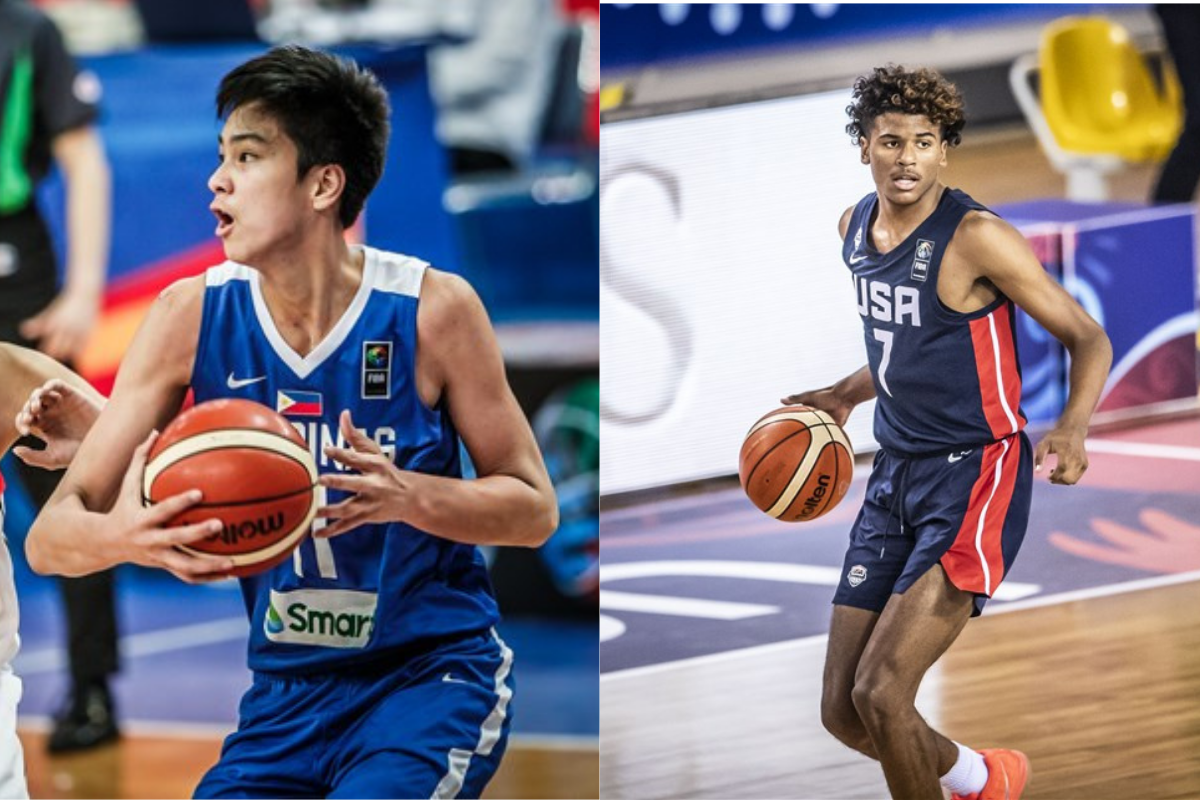