STUDENTS from the University of Santo Tomas won big in the PACSIKLABAN 2021, an inter-collegiate Chemistry Quiz Bee Competition.

One team was hailed the champion while another team took the third prize in the tilt that was themed “Synergizing Chemistry Professions in Transforming Communities.”

The competition was held virtually during the National Chemistry Student’s Congress 2021.

Both teams were coached by Dalton Fortin and Alexis Labrador.

The PACSIKLABAN is an annual event of the Philippine Association of Chemistry Students, Inc. It aims to enhance and promote chemistry and chemistry-related knowledge among universities and colleges that offer a Bachelor of Science in Chemistry, Biochemistry, and other allied programs.

The competition has two major stages — the elimination round and final round. Each stage is composed of three substages — easy, average, and difficult. 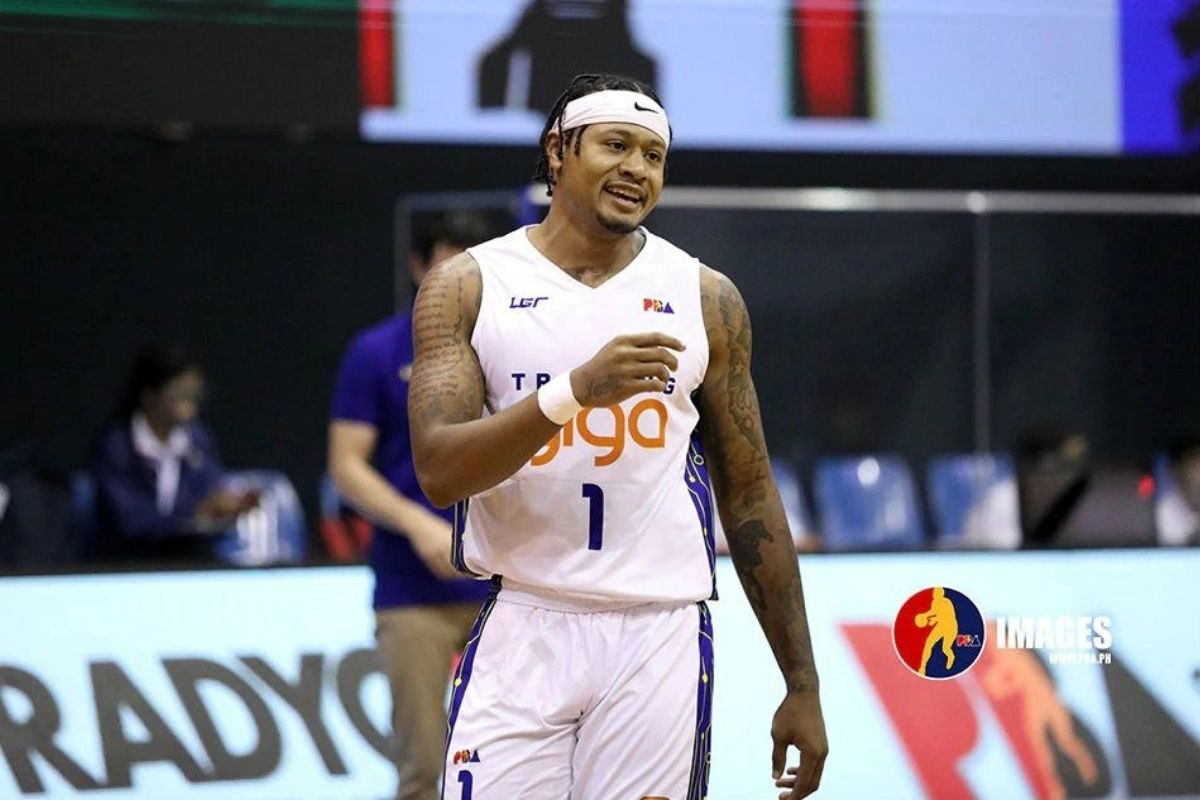 Letters of Youth WHAT IF OUR PARENTS DON’T SUPPORT OUR DREAMS?
PATRICK REYNOSO | POLYTECHNIC UNIVERSITY OF THE PHILIPPINES / 8 August 2020 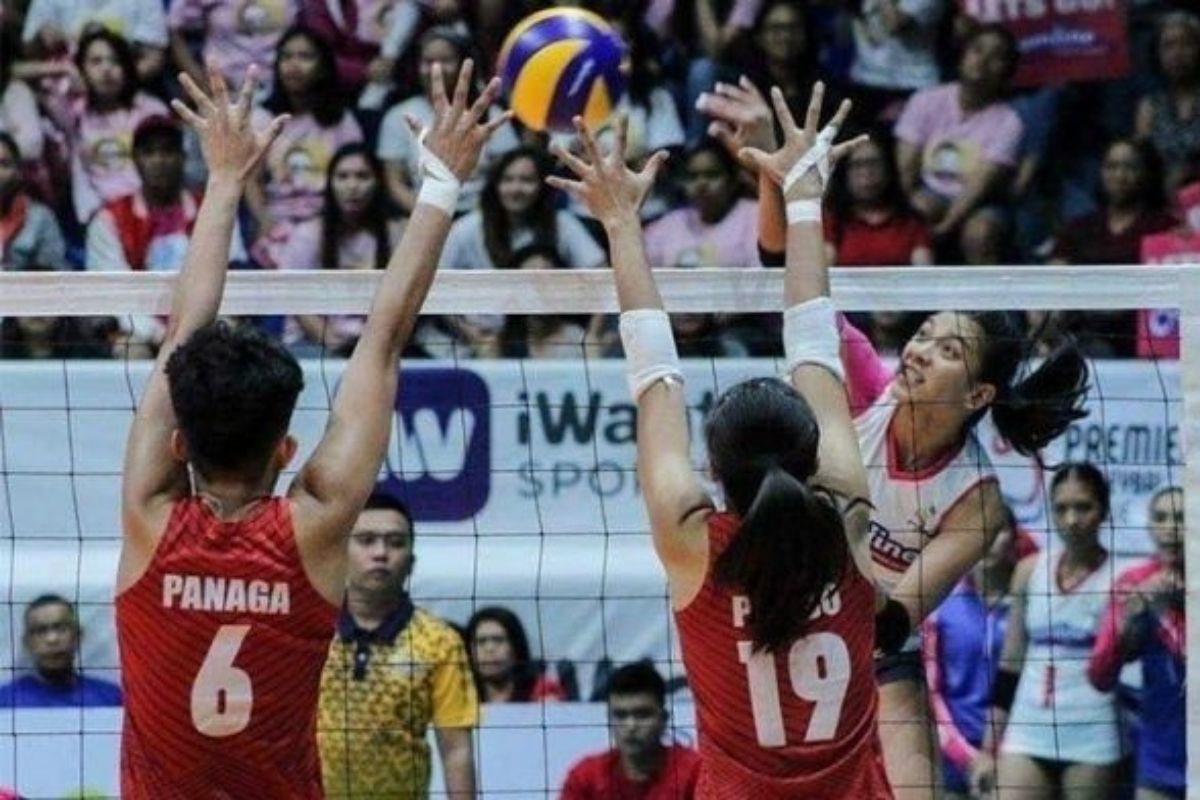