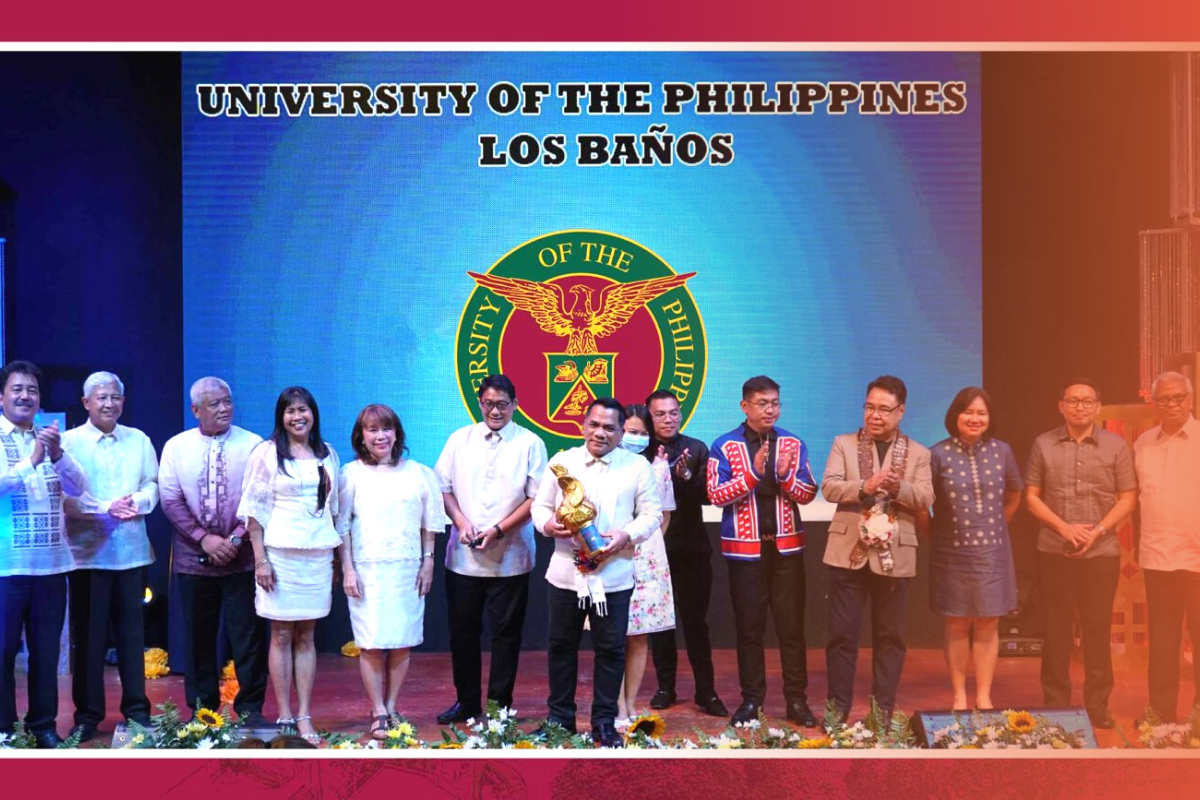 THE UNIVERSITY of the Philippines Los Baños received the “Edukalidad: Parangal sa Kahusayan Award” from the Commission on Higher Education during the Gawad Parangal 2022 awarding ceremony held at the Quezon City University.

The award is given to universities that have more than five CHED Centers of Excellence since 2016.

These are the universities that ensure that Republic Act 10391 (Universal Access to Quality Tertiary Education Act) will realize its potentials, De Vera said. 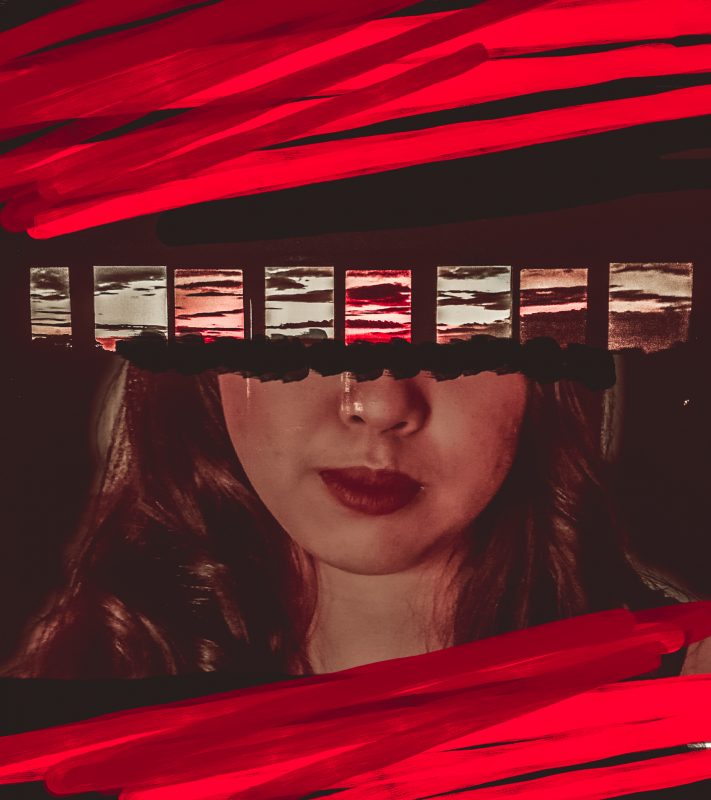 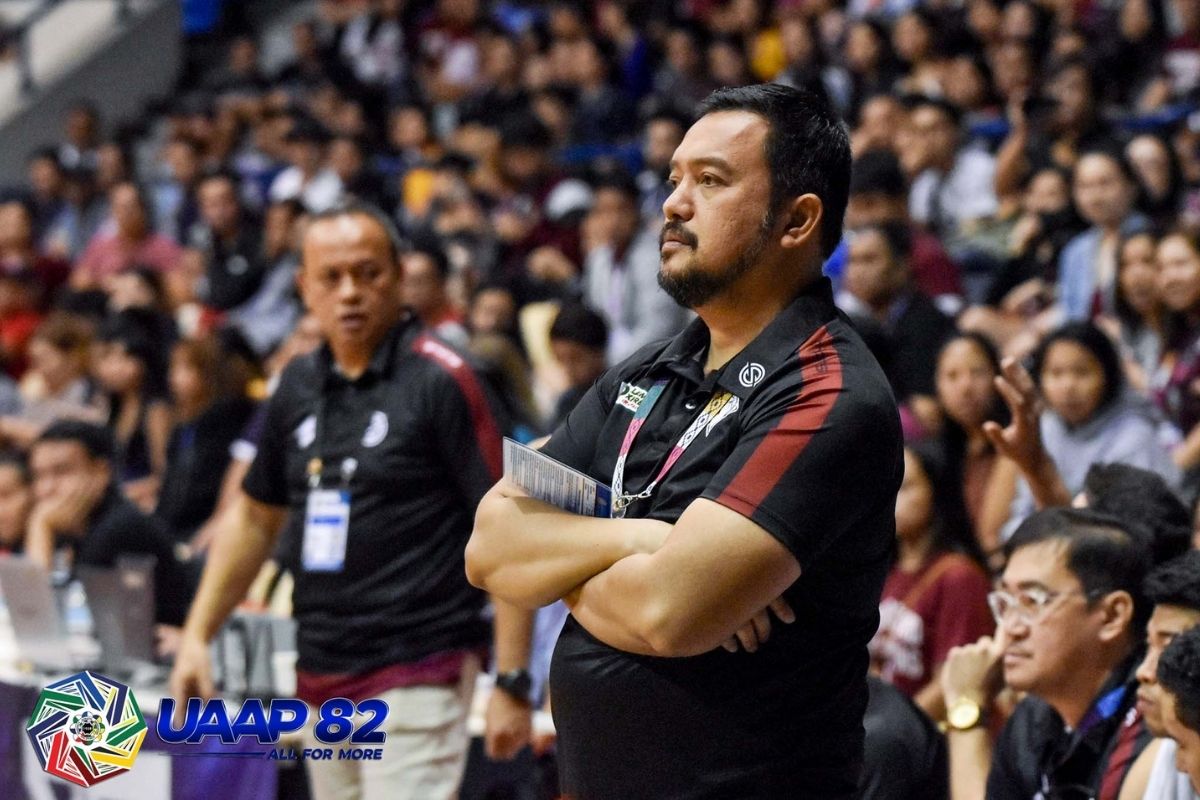