LAW STUDENTS from the University of the Philippines were semifinalists in the 19th Hong Kong Red Cross Moot Court Competition held recently.

The students represented the Philippines in the international rounds after winning as champions in the National Moot Court Competition on International Humanitarian Law.

The team also bagged the Best Memorial for the Prosecution award.

“This year’s competition was conducted virtually from 11 to 14 March 2021, with 26 participating teams from various law schools in the Asia Pacific region representing their country’s national champions,” it added.

The competition was organized by the Hong Kong Red Cross and the International Committee of the Red Cross. 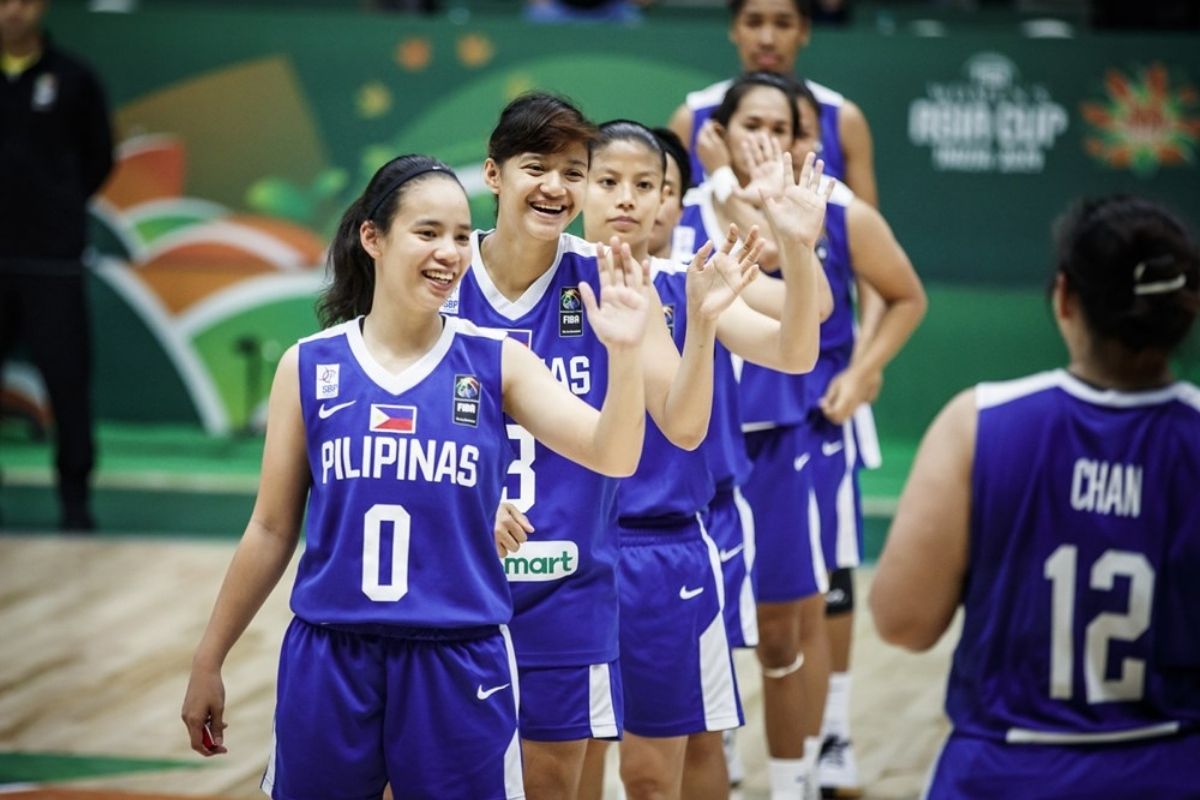 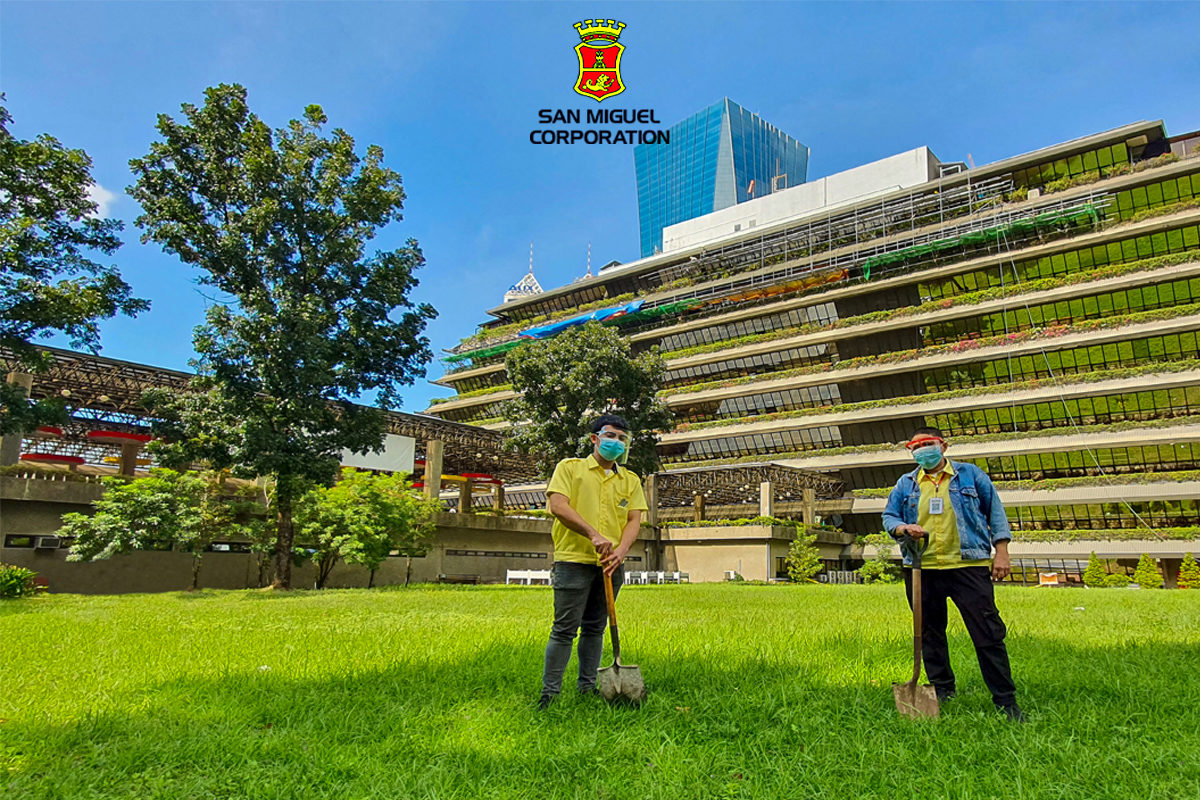