SOME graduating students of the University of Mindanao raised concerns on  the retaking of their Competency Appraisal examination, saying the delay will compel them to start late for the second semester of Academic Year 2020-2021.

If a student failed the competency exam, he or she was supposed to retake it in January. However, the date was moved to the latter half of February because of internet connectivity problems.

They complained that the exam results were released on March 2, 2021 and those who failed had to re-enroll.

Last year, there were reports that students failed the same examination allegedly because of the university’s “careless administering.”

But UM said it was not carelessness because the purpose of the examination is “to determine the students’ over-all knowledge of all the subjects taken under the program and to prepare them for the licensure examination.”

The university reiterated that the CA course in the curriculum is a valid exercise of its academic freedom.

The students however called for a “mass promotion” saying that it will alleviate their burden amid the new mode of learning.

The National Union of Students of the Philippine-Davao chapter threw its support behind the students.

The POST tried to reach UM administration for its reaction but it has yet to respond.

Travel THE FAMED UBI FESTIVAL, WHITE SAND BEACHES, AND HASSLE-FREE TRAVEL–HERE’S WHAT TO CHECK OUT IN BOHOL
THE FEED / 1 March 2021 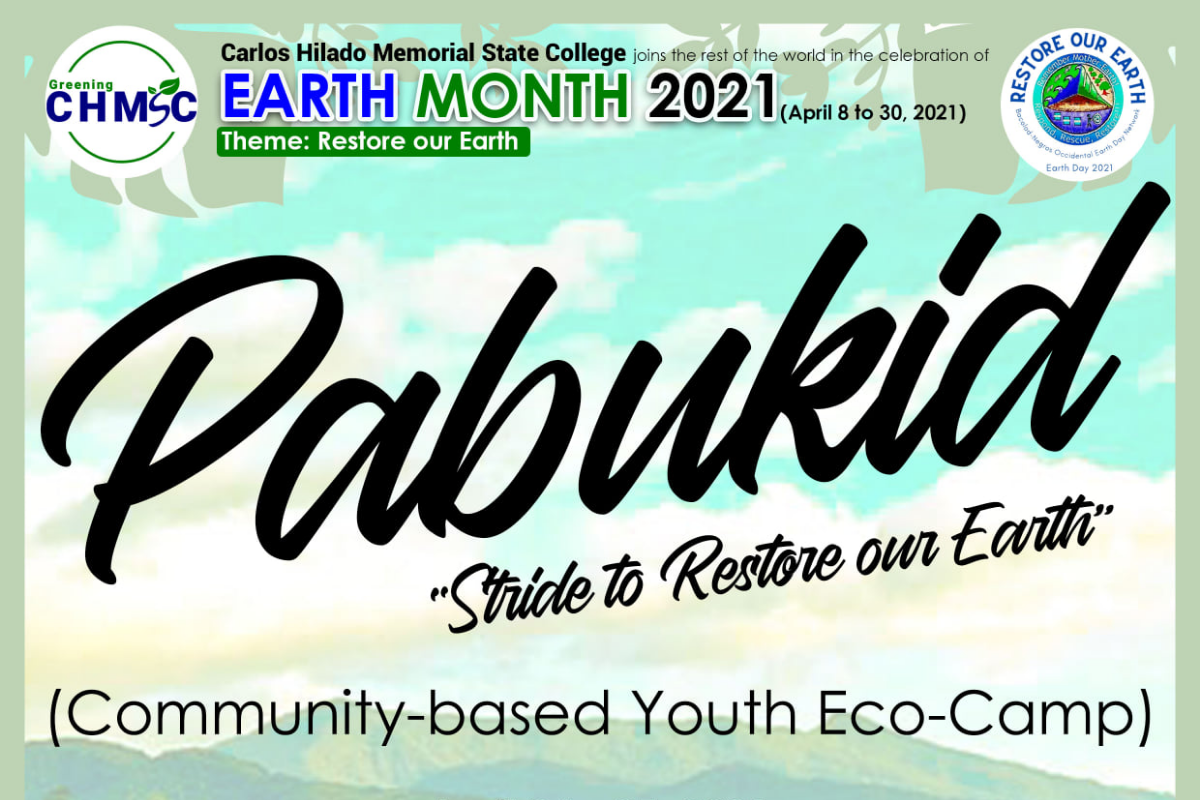