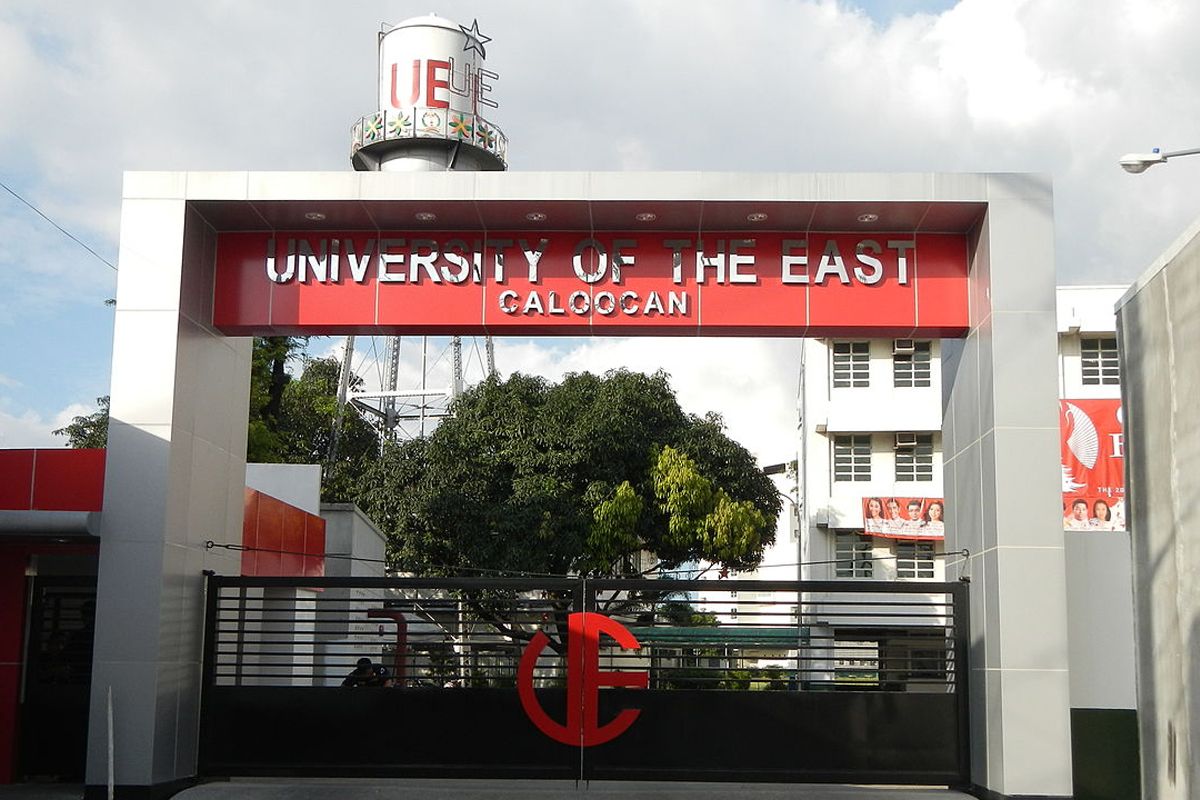 STUDENTS from the University of the East in Manila, Caloocan and Ramon Magsaysay campuses held online protests to press their three-pronged demand from the school administration and the Commission on Higher Education.

The student councils, organizations and individual students from all the three campuses forged to form what they called ‘UEnited,’ a coalition demanding for the refund of unused school fees from last semester abruptly interrupted by the lockdown due to the Covid19 pandemic, rejection of the impending tuition increase to lessen the impact on cash-strapped families and reduction of all unnecessary and unjust fees irrelevant to online classes.

In an emailed statement, UEnited said that the coalition was able to unite all three campuses due to the overwhelmingly unacceptable financial impositions by the administration, led by former CHED Commissioner and UE President Ester Garcia, despite the restrictions of the community quarantine.

“So far, the administration has only agreed to reduce P700 in miscellaneous fees, but we find the components of these school fees, along with laboratory fees, unjustifiable and irrelevant since these are supposed to finance physical or on-site learning,” Sheena Mandid, the coalition’s spokesperson for the Manila campus, said.

Mandid stressed that the coalition will continue to urge the administration until the students’ demands are met following the barrage of emails to the school administrators and CHED on Friday July 24,2020

The coalition also pushed for the refund of tuition surcharges to which several students have already paid before the extension of surcharge freeze until October 15,2020

Meanwhile, UE Caloocan’s Ronan John Capin maintained that the students are united in their opposition to the incessant tuition hikes.

“Any amount of increase in matriculation is completely baseless, even the administration could not find justification when they held consultation meetings with the student councils,” said Capin.

During the virtual consultation meetings held across all three campuses, the school administrators said the tuition hike will go to the salaries and benefits of professors and employees, adding that it will also help the University “to catch up with the educational inflation rate”.

For his part, third year Physical Therapy student Ray John Dacua, of the UERM, insisted that the administration must safeguard and promote the interests of its employees and students without using such obligation and responsibilities as an excuse for tuition increase.

“We are not against our professors and employees in their demand for compensation. The University has been earning so much for the longest time and obviously it has other assets aside from tuition fee hike mposition,” he stressed.

“It is about time for the administration to put their employees and students above their corporate interests,” Dacua added.

The militant youth group Samahan ng Progresibong Kabataan, on the other hand, has expressed solidarity with the UE students and has thrown its full support behind the grievance of UEnited.

“UE, like all other major universities, has time and again proven that education of the youth is not their primary mission but to generate profit out of our parents’ hard work and sacrifices,” John Lazaro, the group’s spokesperson, said.

Health and Wellness REAL TALK! GOING TO THE GYM IN THE TIME OF A PANDEMIC IS COOL! BUT THAT DOES NOT MAKE YOU SUPERIOR
CHOLO KATIPUNAN / 23 September 2020