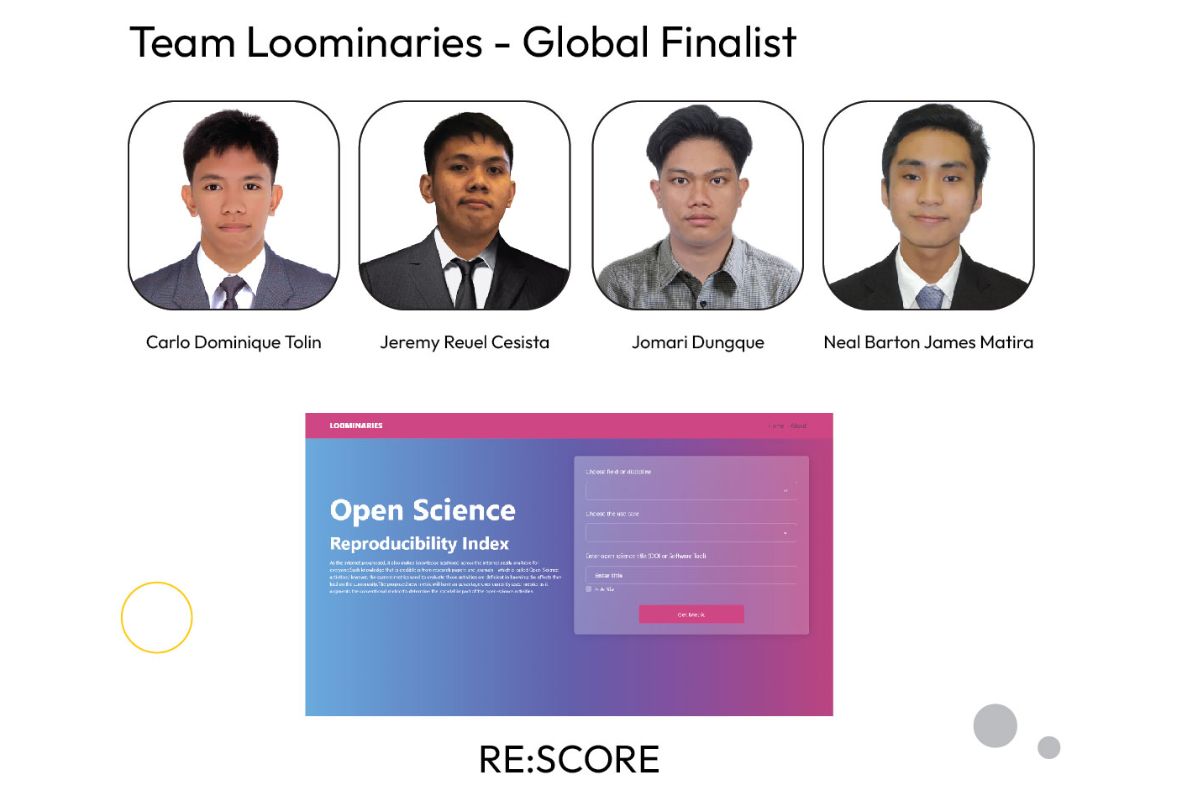 STUDENTS from the Technological Institute of the Philippines who developed a solution for measuring open science were among the Top 35 finalists in the 2022 NASA Space Apps Challenge.

They called their project “RE:SCORE,” which was designed to measure the reproducibility index of a particular study by gauging peer evaluations, expert reviews, public reactions and opinions.

“‘RE:SCORE’ is an app that aims to give a credibility score towards open science materials for people to see their relevance as well as the actual validity and reliability of the research in accordance with its existing metrics,” Matira, the team leader, said.

Cesista, who served as backend developer in the project, said they tried to incorporate carefully programmed algorithms into the app to ensure that it would yield trustworthy results when users key-in the digital object identifier (DOI) of the research in question.

“We took into account the reviews of random people on social media, as well as those of the experts, and included other metrics such as the number of citations this research had in other research to determine which has the best score,” he added.

“Our project is still a work in progress but it has potential. I just hope that it will go beyond open space applications and can be used in other fields,” Dungque, a chemical engineering major, said.

Another team called T.I.P. Warriors also participated in the 2022 NASA Space Apps Challenge and made it to the list of Global Nominees. It won the Local People’s Choice citation in the Manila event of the global hackathon.

“What I learned in this competition is that trying is better than failure because, to be honest, we were not sure if we would succeed… This is our first time joining this kind of competition and we were glad and proud of ourselves that (our efforts) were acknowledged,” Team leader Jerico delos Reyes said.

The International Space Apps Challenge is an annual global hackathon organized by the National Aeronautics and Space Administration through its Earth Science Division in collaboration with other partner firms.

The event last year was the biggest with 31,561 registered participants from 162 countries. 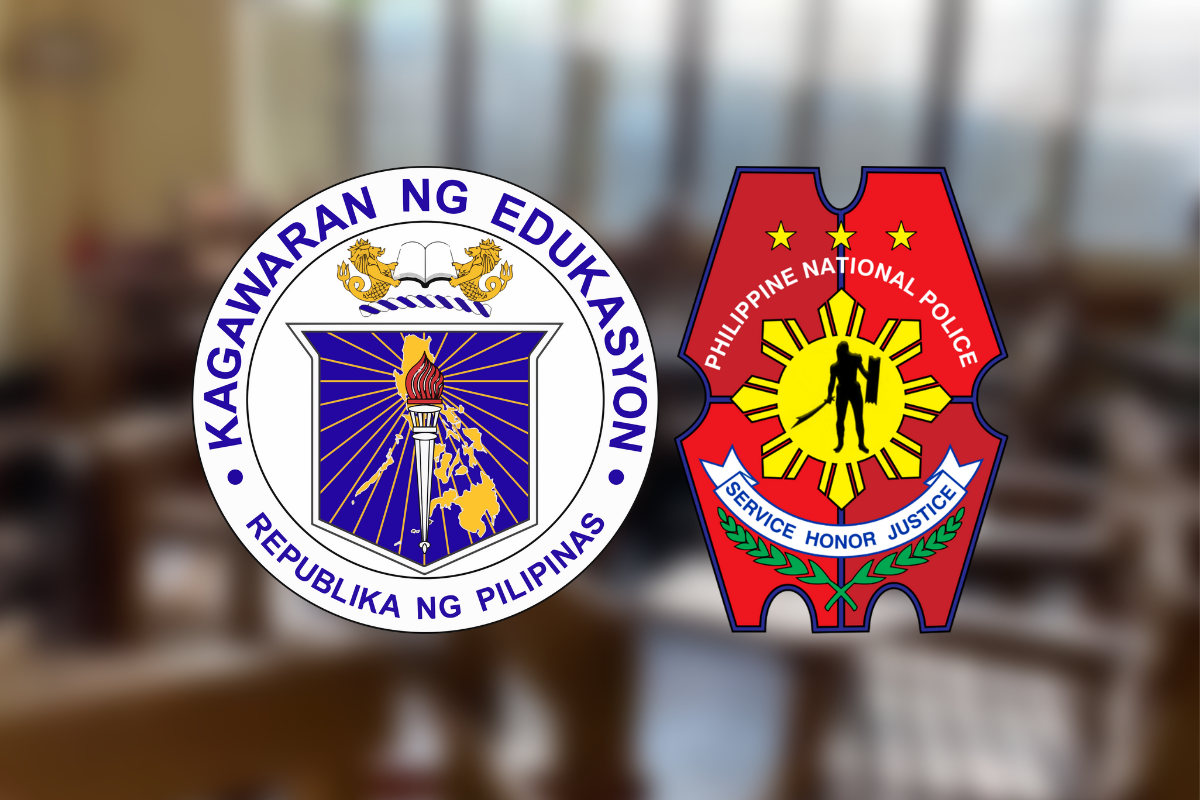 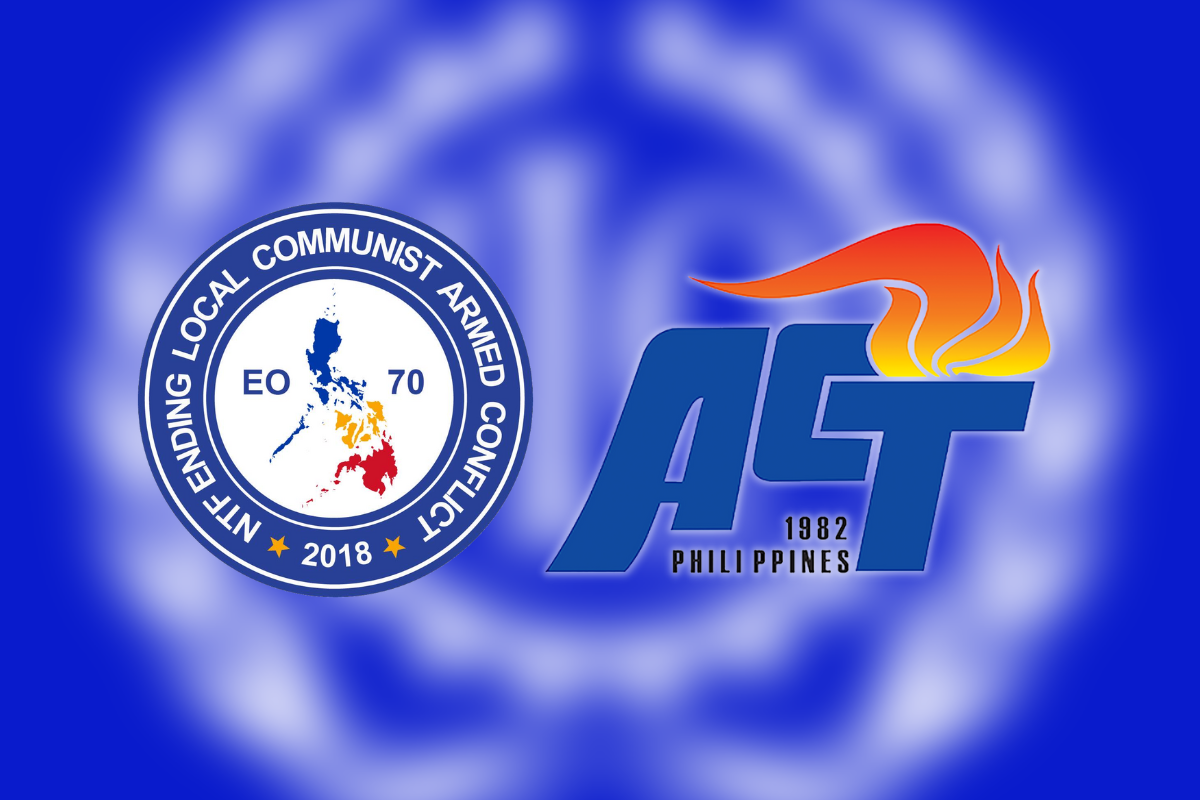 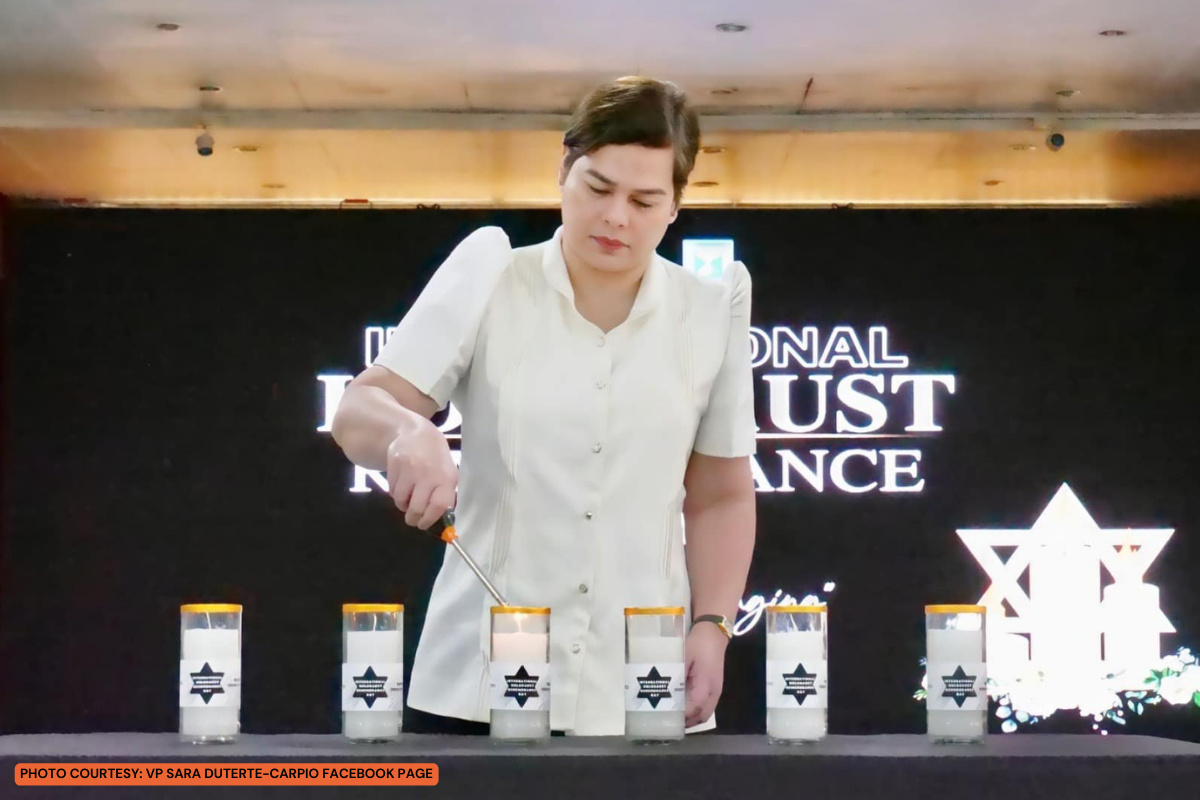 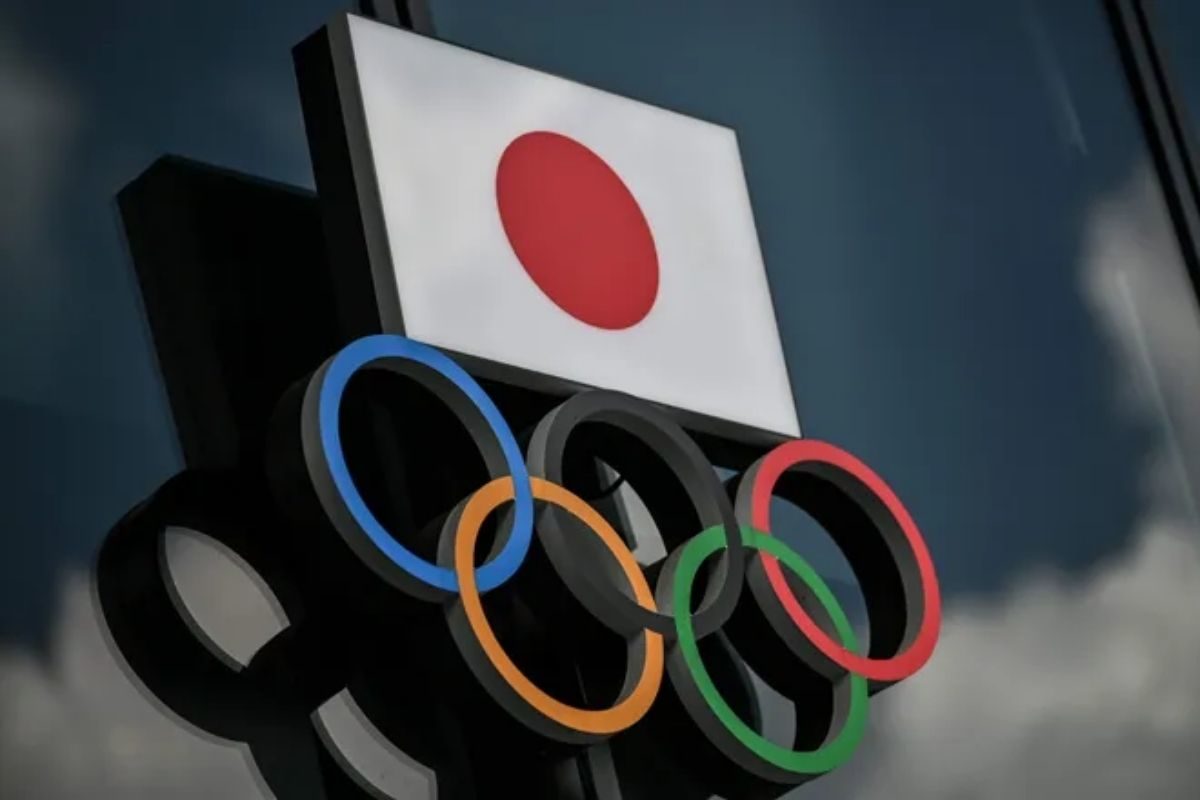 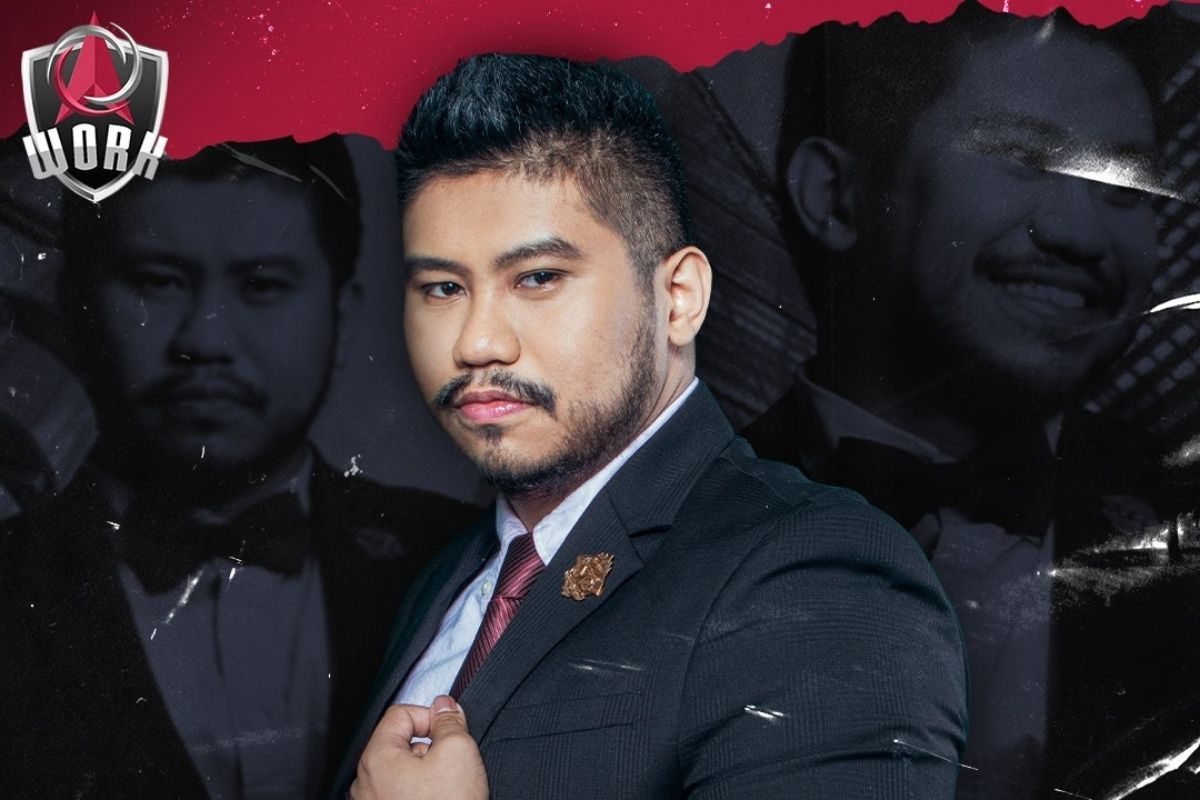 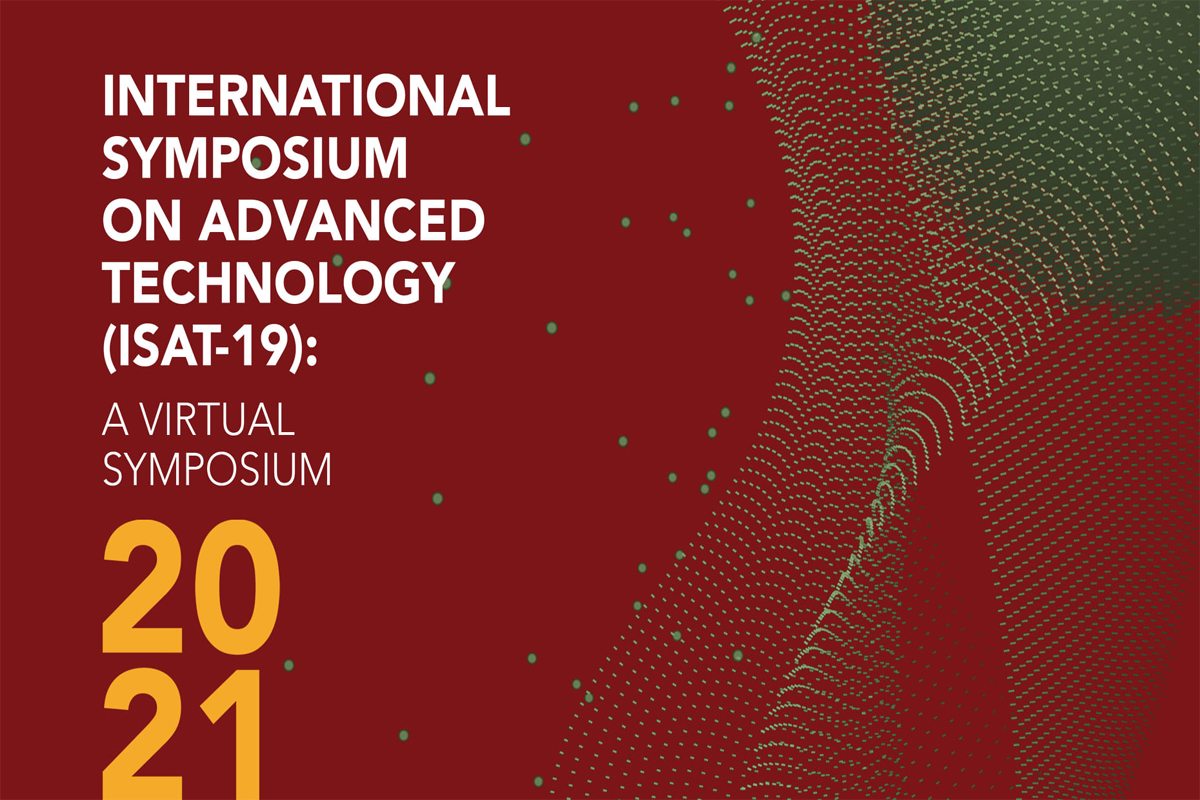