VARIOUS student groups from the University of the East on Friday denounced the allegations made by the National Task Force to End Local Communist Armed Conflict that their school is one of the “recruitment havens” of the New People’s Army.

“It is a non-stop attack on academic institutions’ rights and their student bodies that subjects everyone to abuse and intimidation by armed forces to silence dissent and weaken the citizenry criticizing the state’s negligence,” it said.

The students said the red-tagging could have been a move to distract the public from several pressing issues such as Covid19 vaccination, safe face-to-face classes, and rising inflation rates, among others.

“As part of the youth of the nation, the students of the University of the East join the fight to protect our democratic rights and the call to resist these tyrannical machinations from the government against our fellow students and the people,” they said.

“Let this be a reminder that if this government can go to greater lengths in using their power to silence, attack, and repress dissent, the councils, with the students’ collective voice, shall continue committing itself to defend our rights and strengthening social responsibility,” they added. 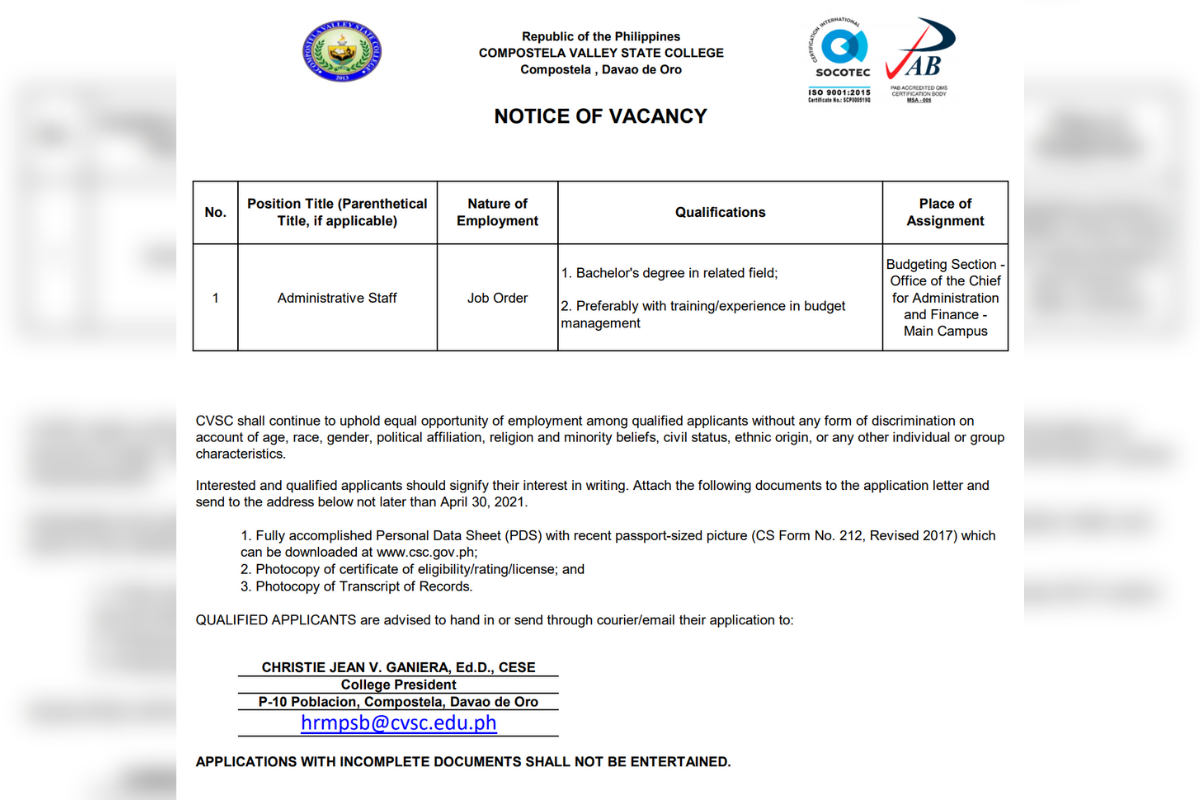 Campus Features CHEERS TO WORKING STUDENTS: APPRECIATION FOR YOUR PERSEVERANCE AND INSPIRATION FOR THE YOUTH
CHOLO KATIPUNAN / 22 September 2020