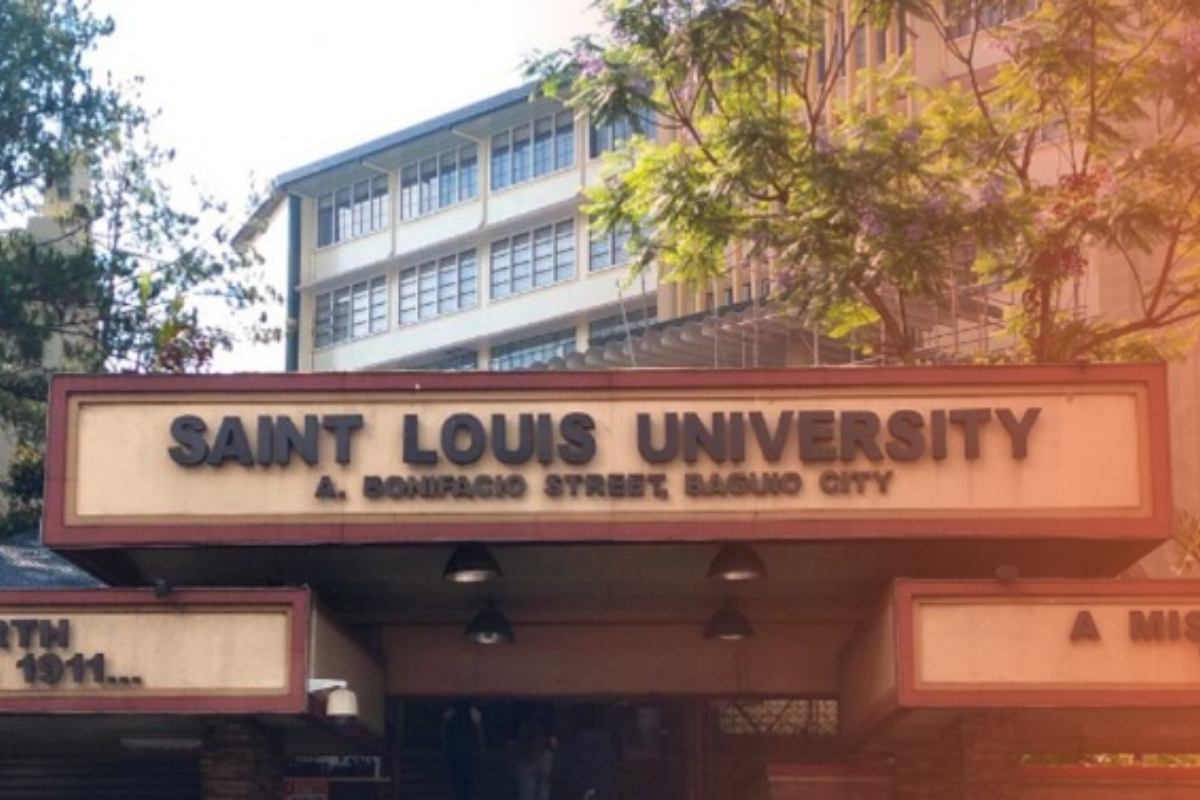 A STUDENT group in Saint Louis University in Baguio City urged its members to be vigilant amid threats to harm students.

On September 26, the SLU Supreme Student Council reported that an unidentified sender threatened “critical students” of SLU and University of the Philippines.

The sender mentioned plans to harm students and said that a group “inside the campus” has prepared to do so.

The SLU-SSC condemned the threat, saying that crackdown on youth “must end now.”

It said that an investigation is underway to determine the source of the threat . The group added it is in close coordination with university personnel.

“We are one in the call to defend democracy and uphold our human rights,” the student body stressed.

“Updates will be given to the Louisian Community as soon as possible. In the meantime, everyone is advised to stay vigilant and prioritize their safety,” it added. 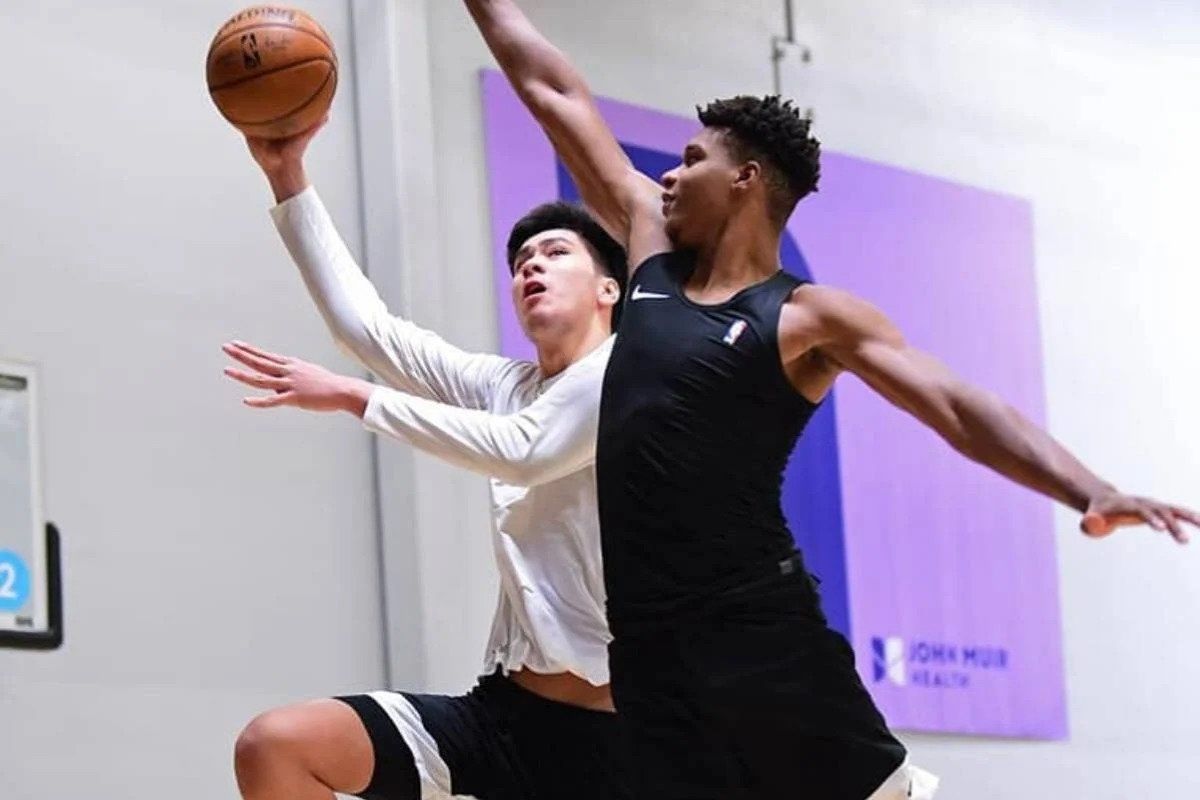 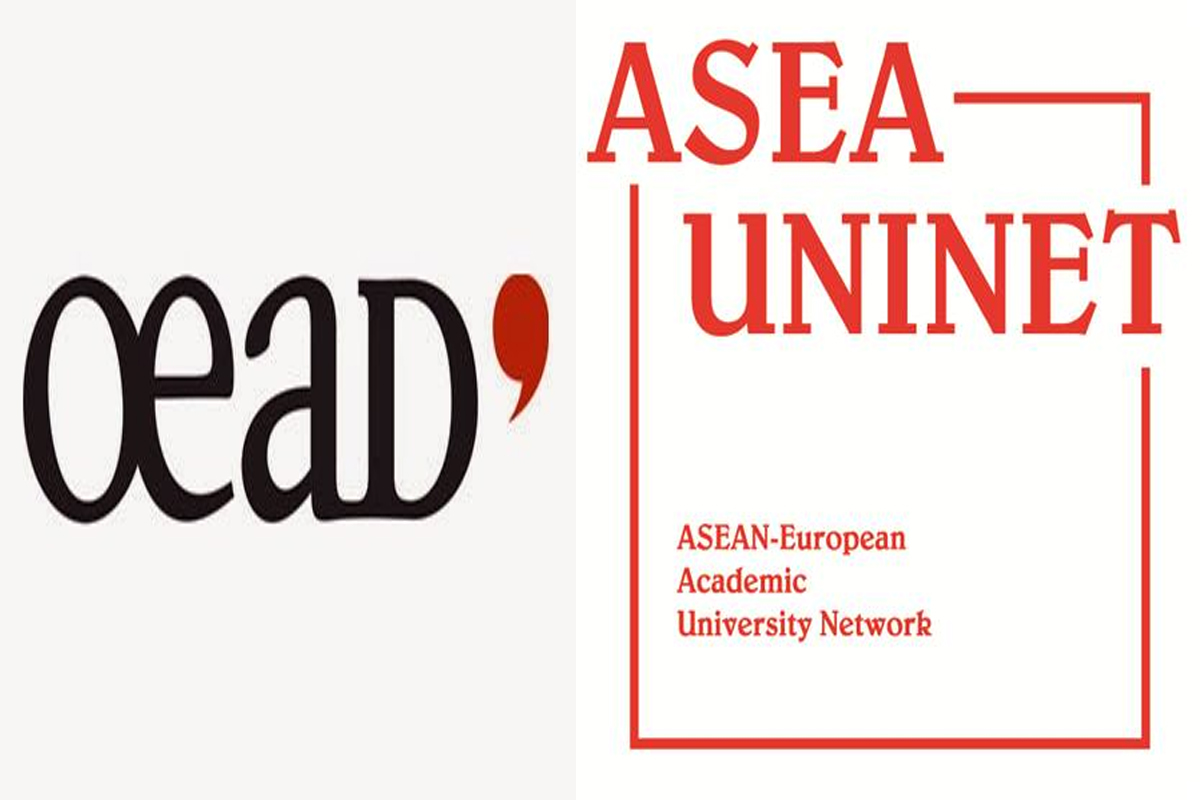