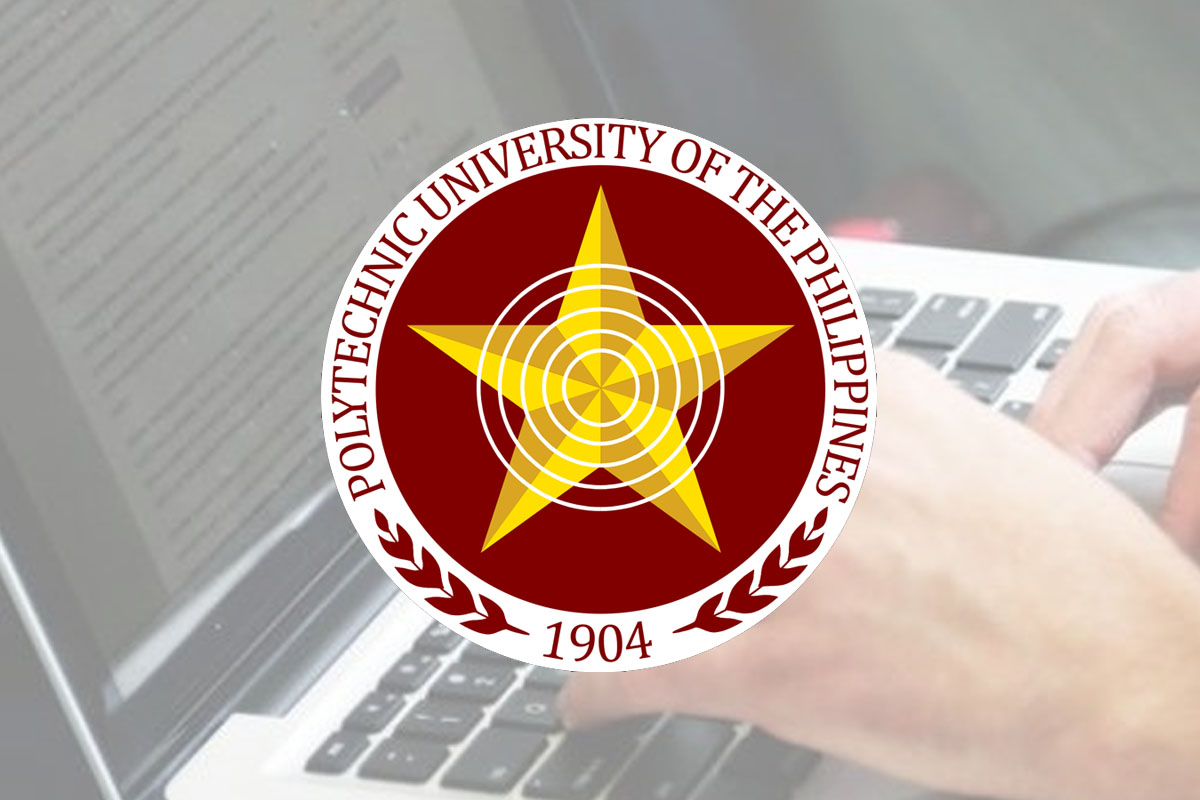 THE OFFICE of the Student Regent of the Polytechnic University of the Philippines sought the postponement of classes until November 16 to allow its constituents to recover from the effects of Typhoon Ulysses.

The OSR said it understands the struggle of the students particularly those who were hit by the typhoon that unleashed massive floods in Luzon.

It added that securing the students’ health and safety is a priority.

In its petition, the OSR appealed to school officials to suspend scheduled activities until next week, and to create a mechanism to monitor and help students in need of immediate relief.

“We are more than hopeful for a favorable response of the University Administration for this request,” it said on Facebook.

The university suspended classes from November 11 until November 12 in anticipation of typhoon Ulysses.

Overtime RAVENA VS RAMOS ROUND 3 TILT CALLED OFF AS TWO LAKESTARS TEST POSITIVE FOR COVID-19
KENT LLOYD B. YPIL / 27 January 2022 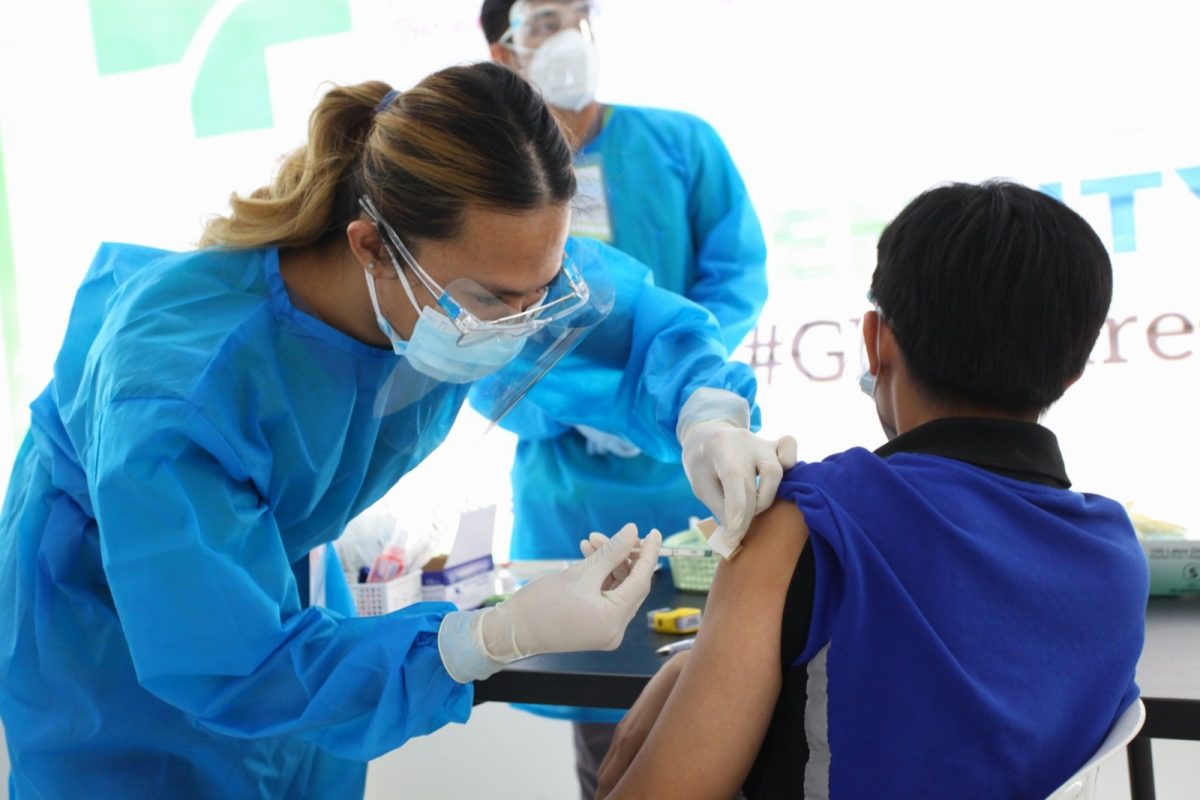