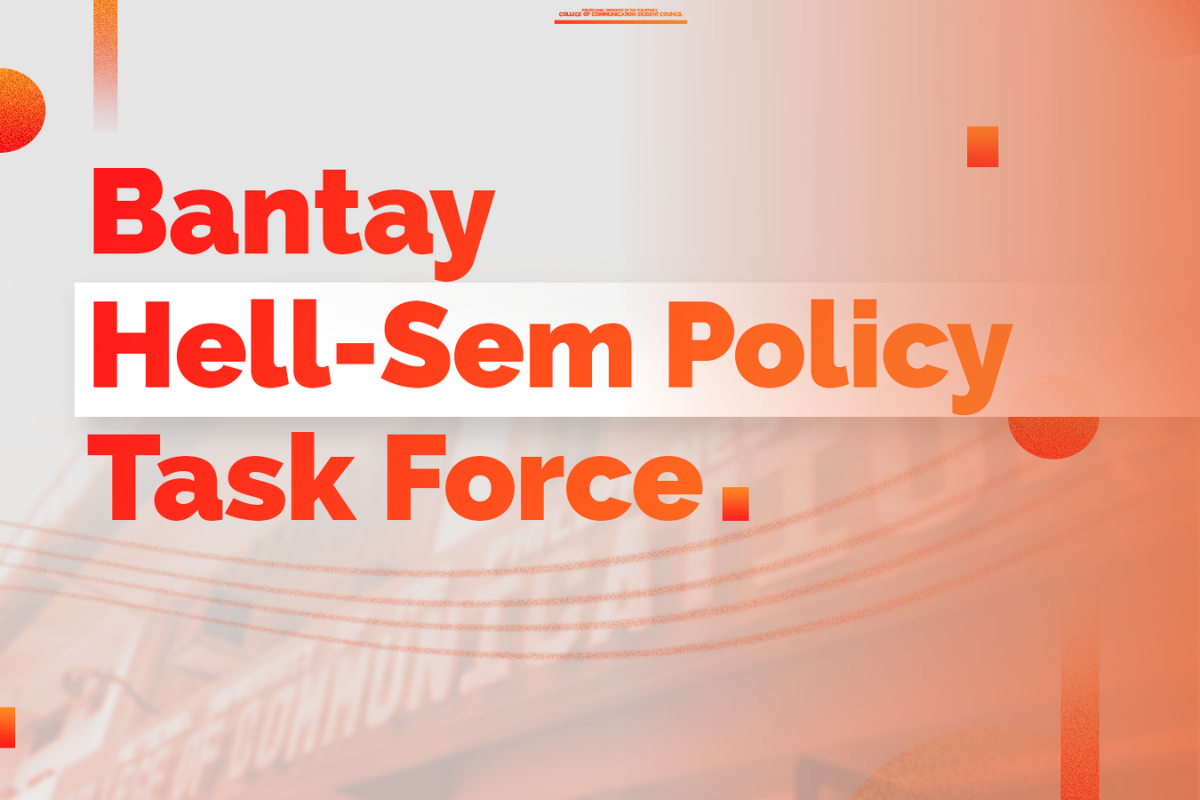 STUDENTS of the Polytechnic University of the Philippines launched a task force which aims to monitor and denounce the ‘Hell Sem’ policy of the university.

The term ‘Hell Sem (semester)’ was used by students after the PUP administration scrapped its academic ease policy at the start of the 2nd semester of the Academic Year 2021-2022.

The PUP College of Communication Student Council said that the Bantay Hell Sem task force will be in charge of compiling student grievances which will be later submitted to school’ officials.

PUP earlier implemented an academic ease to help students cope with the effects of the pandemic. It prohibits professors from giving students failing grades, graded attendance and on the spot quizzes.

The school decided to lift the academic ease saying that the pandemic has eased but its decision was met with heavy protest.

Students who have grievances can submit their concerns at https://forms.gle/16ahsY94rXdYYg6Q9. 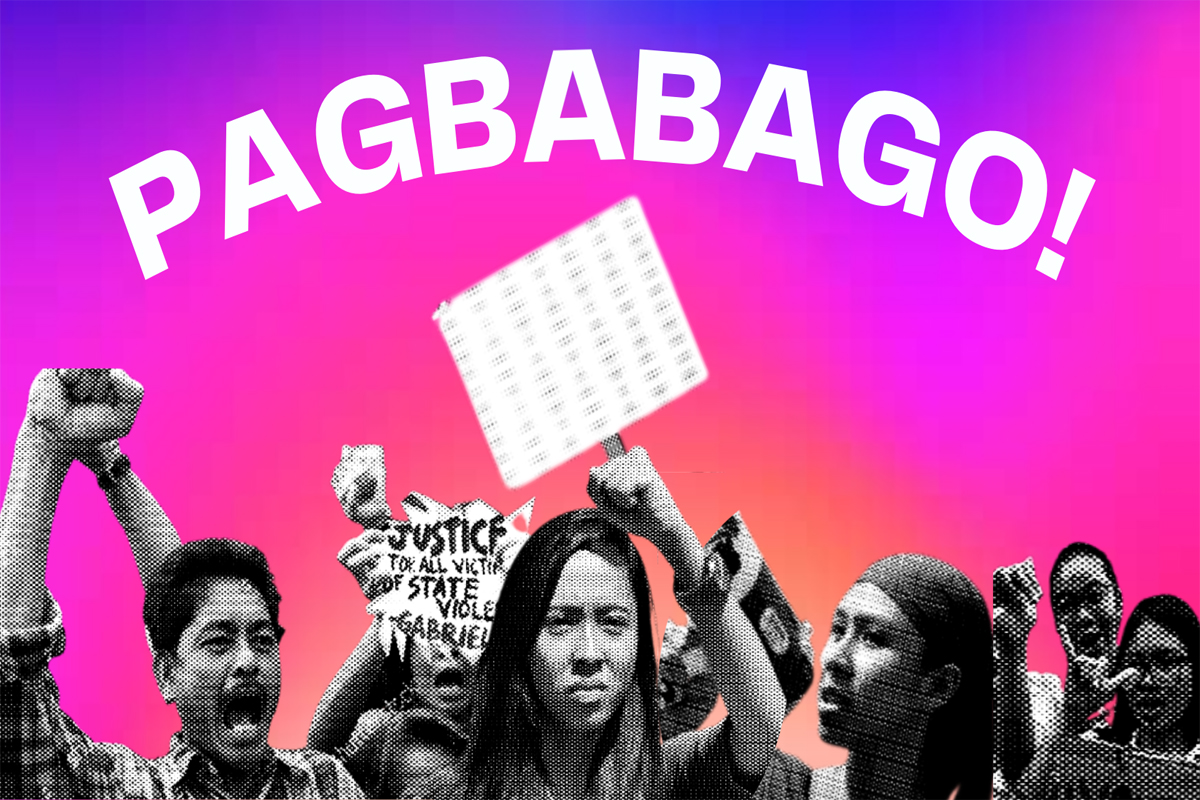 Student Vox WAKE UP, JUAN AND MARIA: THE IMPORTANCE OF VOTING FOR THE FILIPINO YOUTH
YUANGELO DE GUZMAN | UNIVERSITY OF THE EAST – CALOOCAN / 2 December 2020 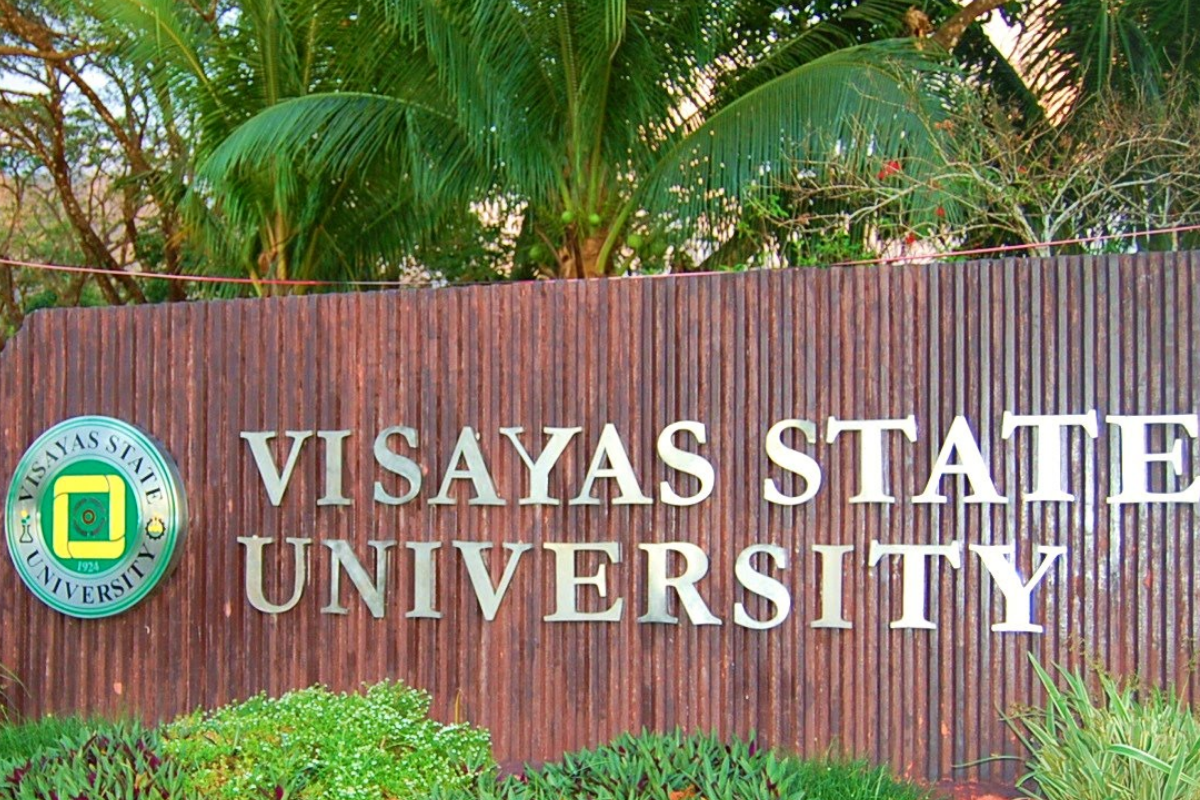