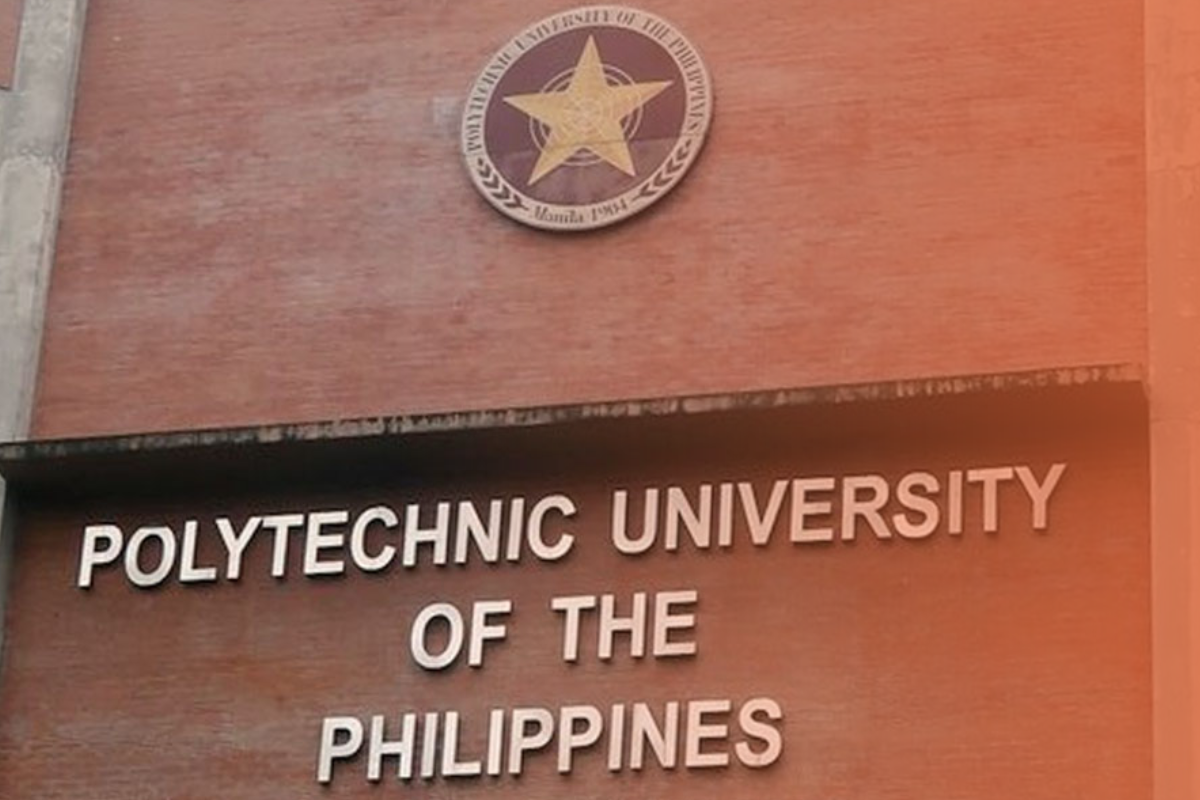 THE POLYTECHNIC University of the Philippines was recognized for having a satisfactory rating in Anti-Red Tape Authority Report Card Survey.

PUP joined 49 other government agencies, garnering a total RCS score of 85.12 or Satisfactory.

A Certificate of Recognition was awarded to the university earlier this month.

Tomas Testor, PUP Vice President for Student Affairs and Services and Anti-Red Tape Unit Chair, thanked all offices with enrolled processes to Citizen’s Charter for their support and contributions to the award.

“The tremendous effort and support of the PUP administration headed by Pres. Manuel Muhi to re-engineer and streamline office processes and the commitment of all PUP units led to this achievement,” Testor said.

“The university through PUP-ARTU will continue to improve the quality of services to all clients and stakeholders and faithfully implement the national policies on Ease of Doing Business (RA 11032) and Anti-Red Tape in the University,” he added.

The Report Card Survey is a holistic tool used by ARTA to measure the effectiveness of the Citizen’s Charter in reducing regulatory burdens and the impact of the human resource systems and programs in delivering efficient government service.

Participating agencies were measured in two core areas — institutionalization of RA 11032 and its mandates (40%) and overall survey results (60%).

To receive the award, only agencies with 85 and above RCS scores are qualified.

Health and Wellness A GUIDE ON COVID-19 VACCINES: ‘WHAT, WHERE, AND WHEN’ QUESTIONS AND WHAT WE KNOW SO FAR
JOVE MOYA / 5 March 2021 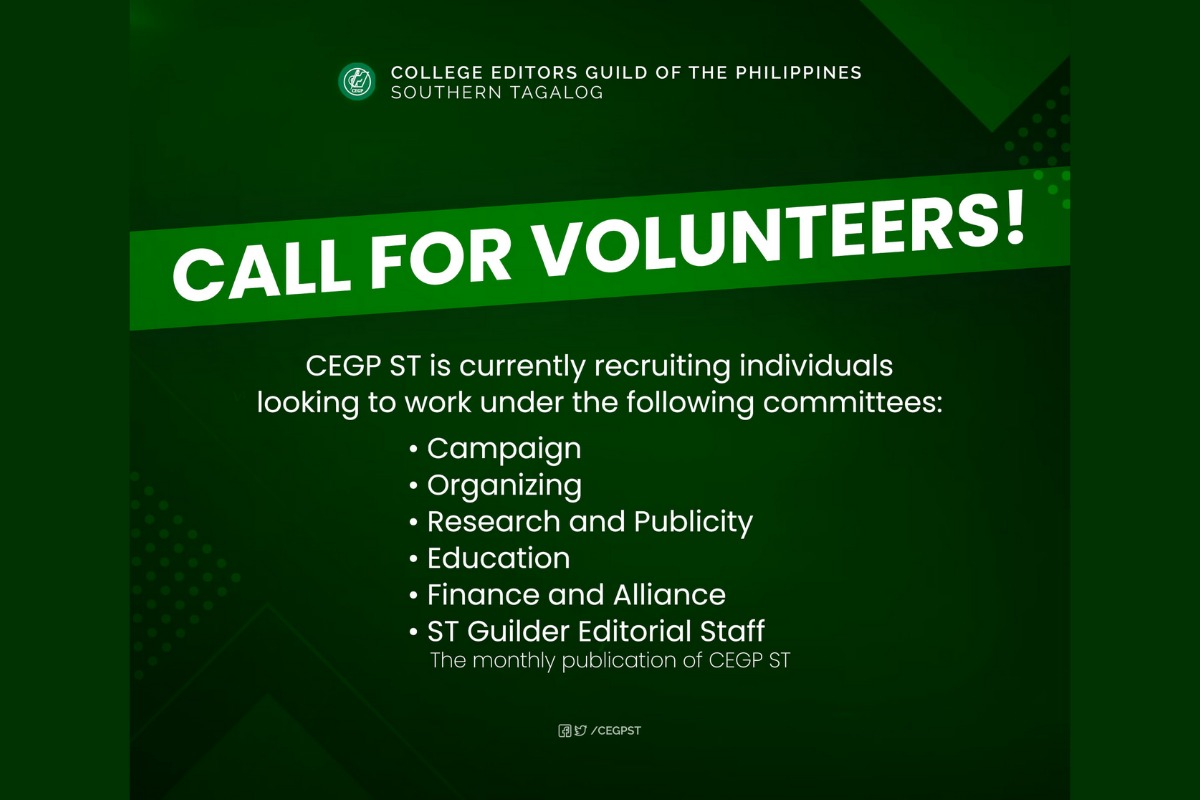 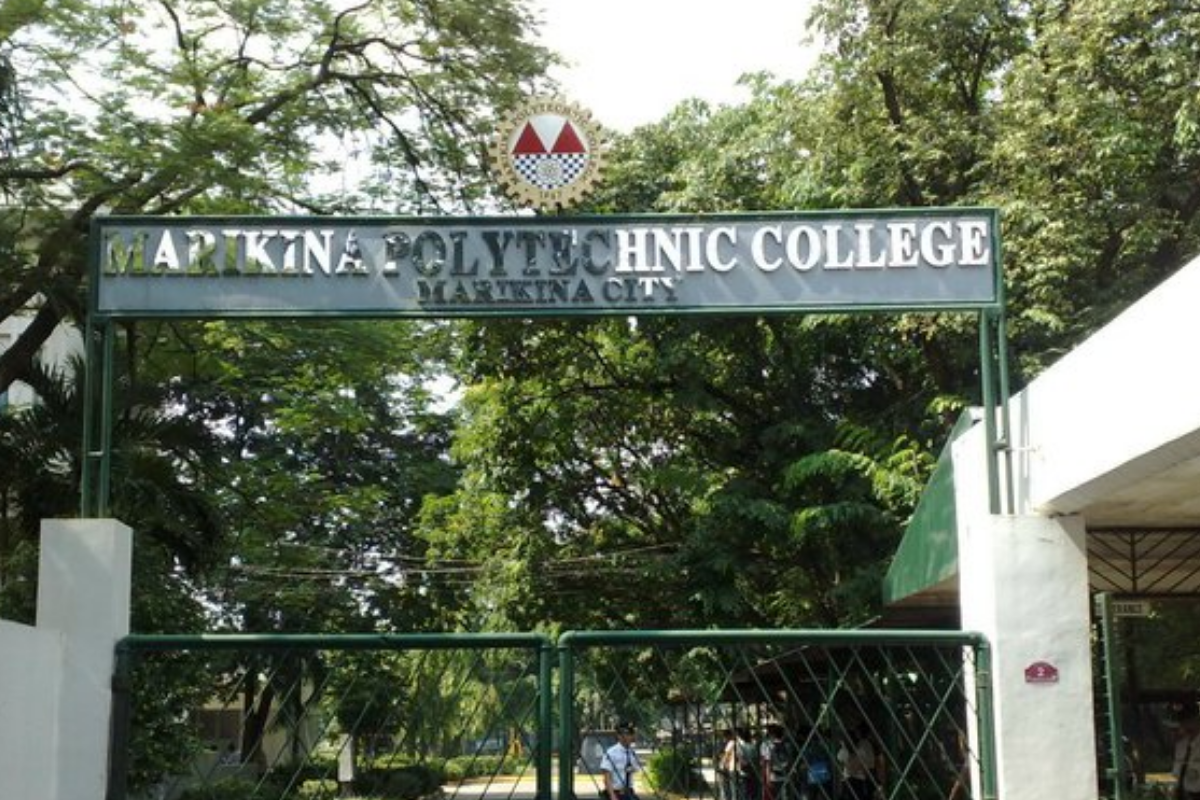