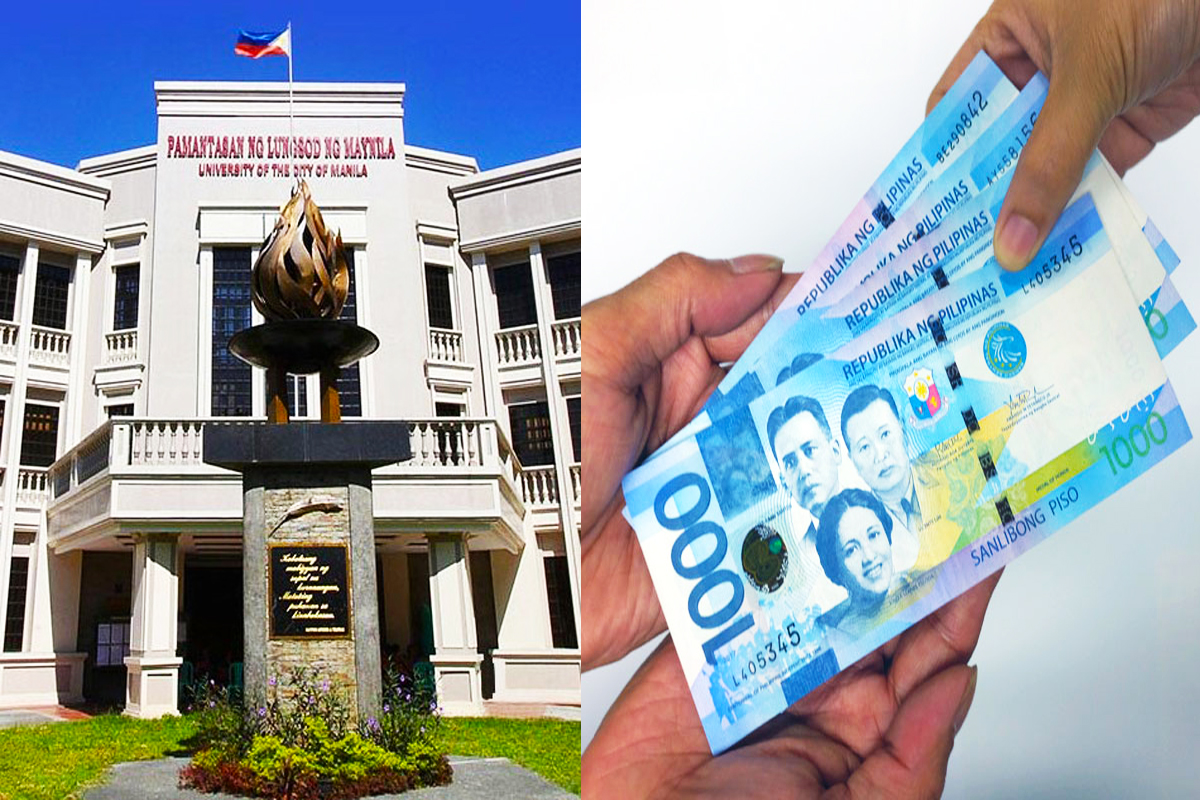 To avoid long queues, the Pamantasan ng Lungsod ng Maynila will implement a better system in the distribution of cash releases under the Social Amelioration Program for students.

The university said it will follow the schedules it previously set. It sought the understanding of students and parents who lined up in the campus on December 16.

School officials said the distribution of the cash assistance was delayed because the allocation was not released on time by the city government.

“We regret the deviation from the original plan but we expect the Manila City Hall paymasters to start the payouts at 8 a.m. on Thursday to avoid crowding at PLM,” he said.

Only students who reside in the city are qualified to receive the cash aid.

Health protocols such as the wearing of face mask, face shield, and physical distancing will be observed in the distribution of the allowance. 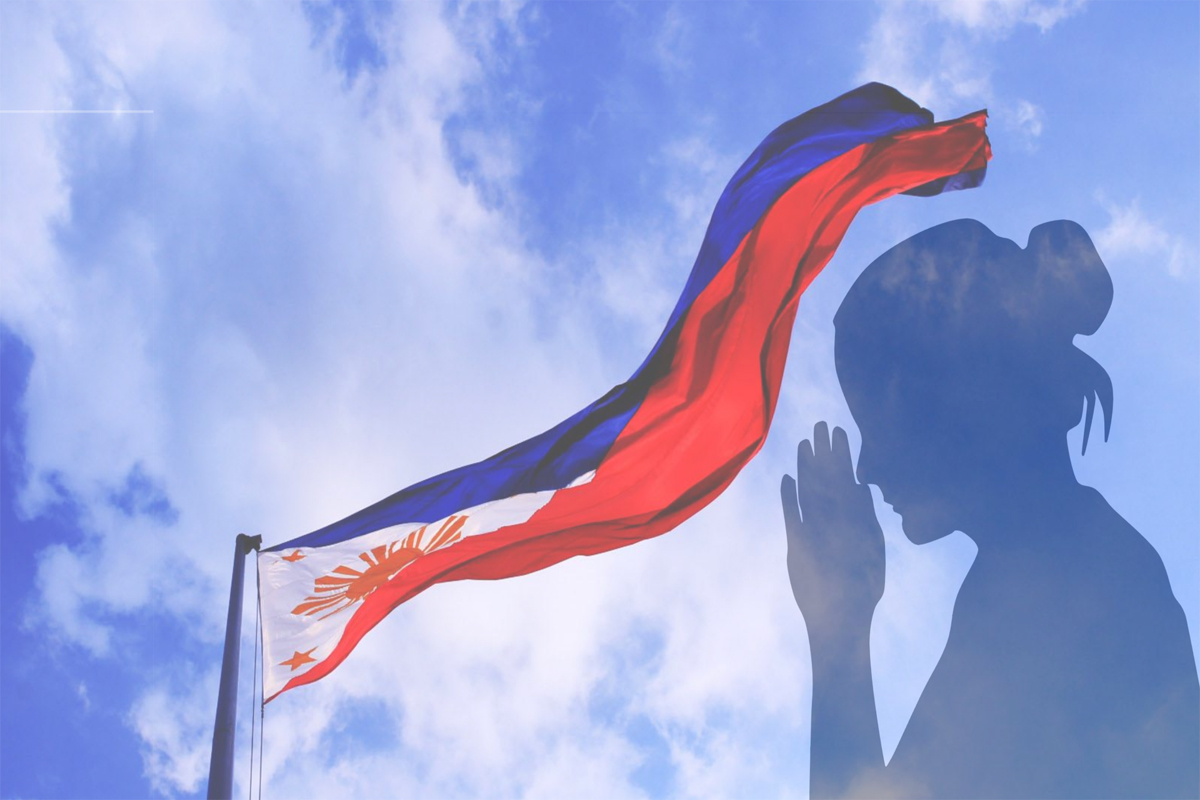