PALAWAN STATE U ASKS FOR DONATIONS FOR ITS FLOODED COMMUNITY 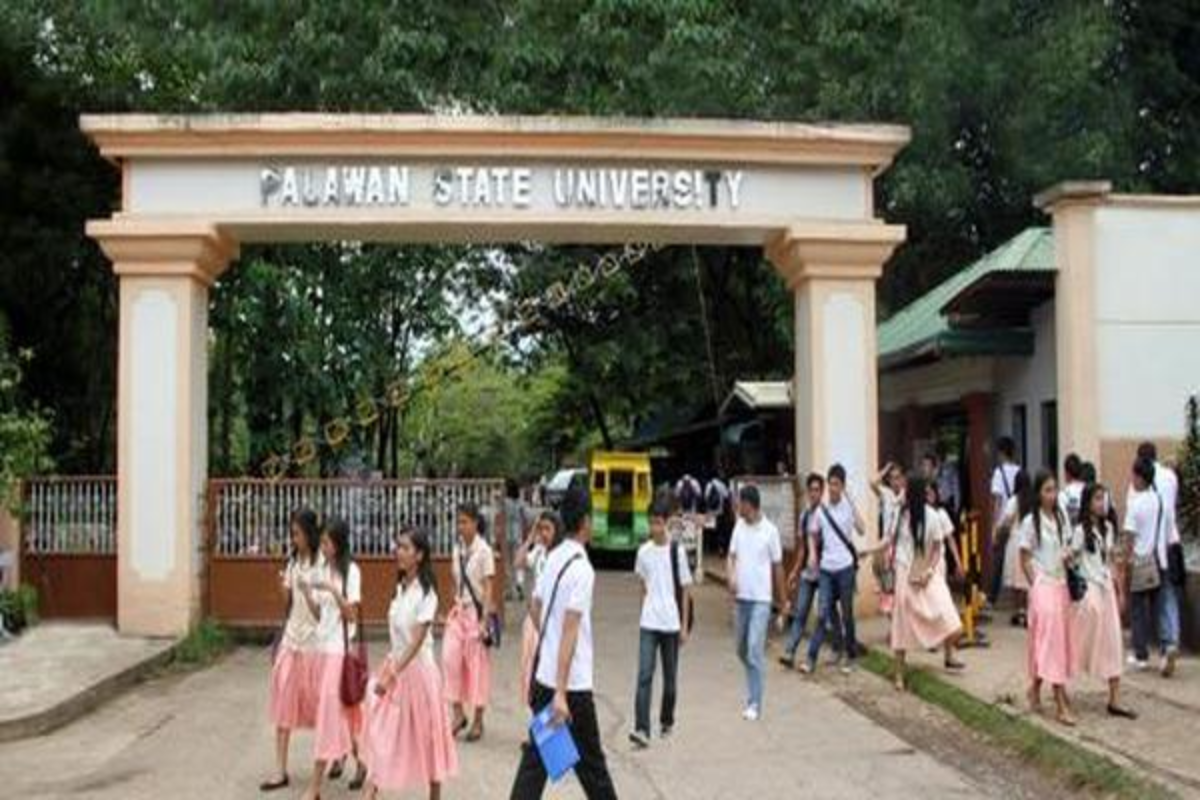 THE PALAWAN State University appealed for donations for flood victims in its Brooke’s Point, Española, and Bataraza communities.

Orange to red rainfall warning was raised by the National Disaster Risk Reduction and Management Council.

PSU said that donations like clothes, food items, and hygiene kits will be accepted and can be dropped off at the University Gymnasium at its Tiniguiban Campus.

Cash donations will also be accepted and can be sent through Jesse Ray Elevera’s GCash account 09770420467.

Brooke’s Point Mayor Cesareo R. Benedito Jr. suspended work and classes in the city due to the flooding. 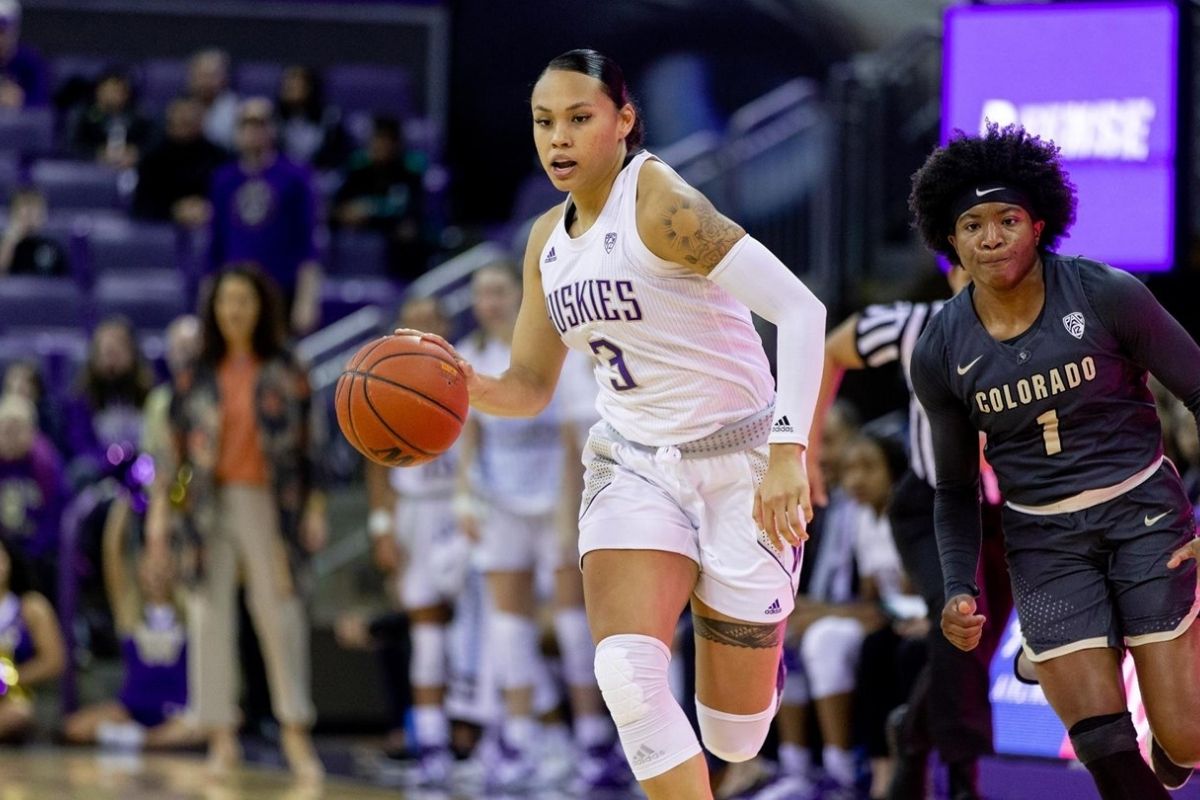 Student Guide HASHTAGGED, YOU’RE IT! A RUNDOWN OF RECENT HASHTAGS THAT NEED TO GO BEYOND VIRAL
CHOLO KATIPUNAN / 29 July 2020