NUEVA VIZCAYA STATE U TO HAVE NEW ENGINEERING BUILDING 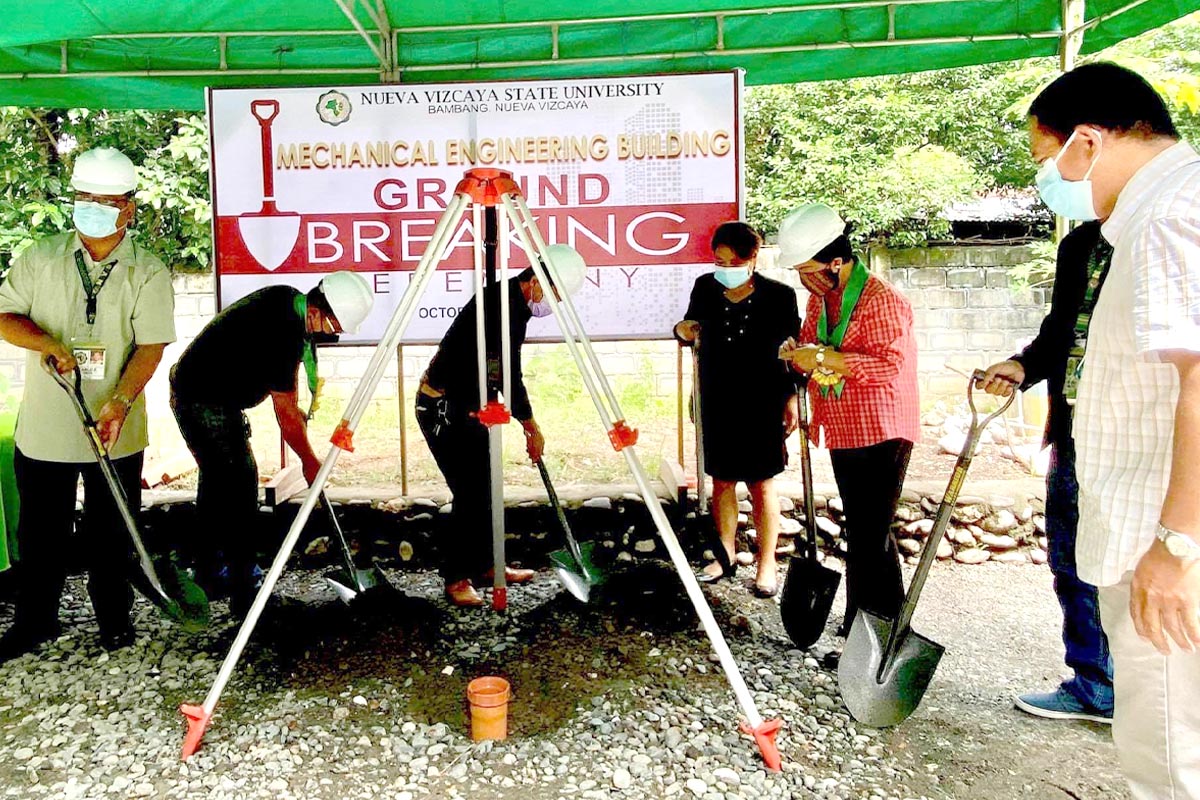 THE NUEVA Vizcaya State University will soon have a new building for Mechanical Engineering students.

The university on Wednesday broke ground for the construction of building that will rise in its Bamang campus.

A budget of P20 million was allotted for the project.

“The infrastructure project was approved since the College of Engineering has been performing excellently in the previous board examinations with high passing rates,” NVSU said on Facebook.

Officials from the university attended the groundbreaking ceremony led by the President and Regent Ruth Raña-Padilla.

The NVSU also secured a P10 million funding from the Department of Agriculture to help boost swine and poultry production in Nueva Vizcaya.

Society VACCINE CHAMPIONS: A DOCTOR TO THE BARRIO ON CHALLENGES BEING FACED BY GIDA AREAS
6 May 2021 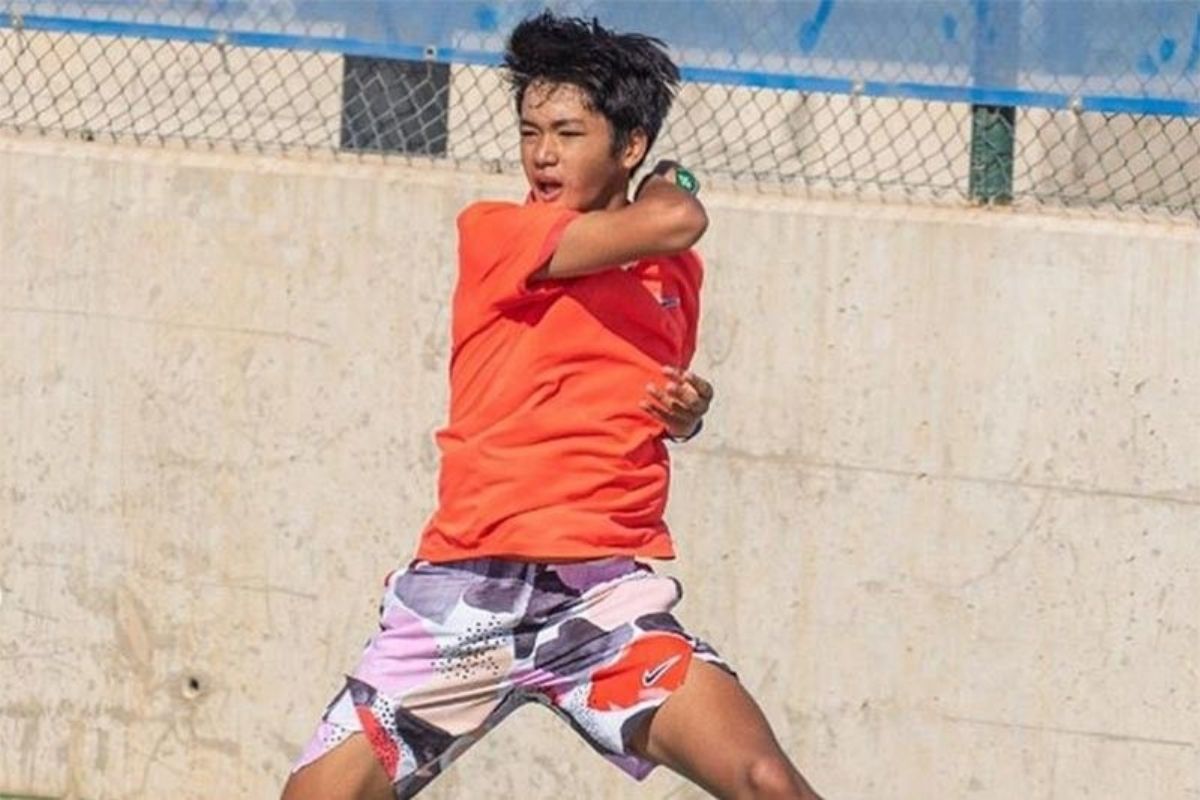 The Gist WE LISTEN, WE FIGHT, AND WE PROTECT: LIZA SOBERANO RECEIVES “WARNING” FROM THE MILITARY FOR HAVING AN OPINION
THE FEED / 26 October 2020