NTF-ELCAC SLAMMED FOR UNAUTHORIZED USE OF STUDENTS’ PHOTOS 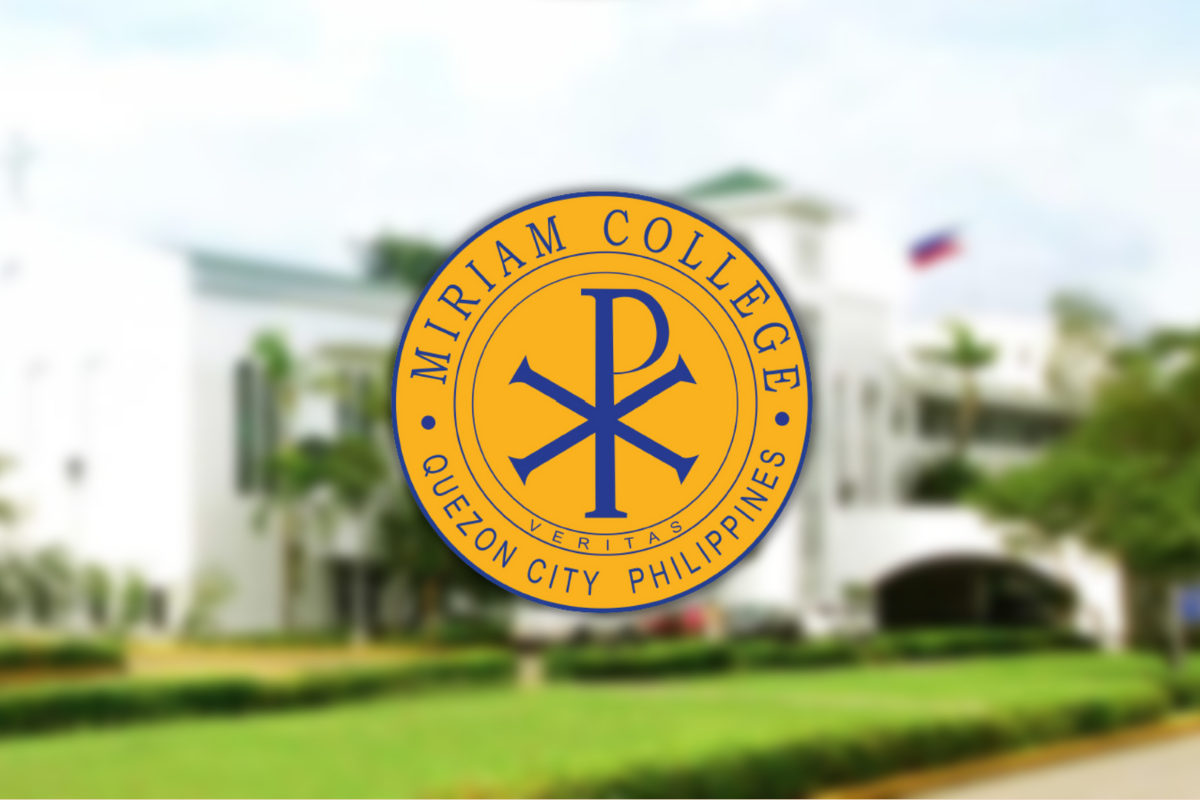 Miriam College has denounced the National Task Force to End Local Communist Armed Conflict for using photos of its students without their permission.

MC President Laura del Rosario said the NTF-ELCAC grabbed a group photo of their high school students from the school’s official website and used it in an online forum last January.

Del Rosario said the students in the photo represented MC at an international competition held at Yale University in 2019.

“The event was organized in cooperation with the National Youth Commission and was entitled ‘Para sa Youth PH: The Relaunching.’ The video of the forum was likewise accompanied by a post: Makakasama natin ang mga student leaders mula sa iba’t-ibang unibersidad upang talakayin ang isyu sa Redtagging, DND-UP Agreement, at Anti-Terror Act of 2020,” she said in a statement.

The school had to ask permission from the students’ parents to upload the photos on its website, she said.

The college asked the task force to remove the photos of its students on its website. The video of the forum has been deleted on the NTF-ELCAC’s page.

Del Rosario stressed that MC is seriously committed “to promoting peace in homes, schools, and communities.”

“We advocate peace concepts and values and believe in peaceful conflict resolution and peer mediation. These are all integrated into selected courses and curriculum to inspire our students to likewise become promoters of peace,” she said. 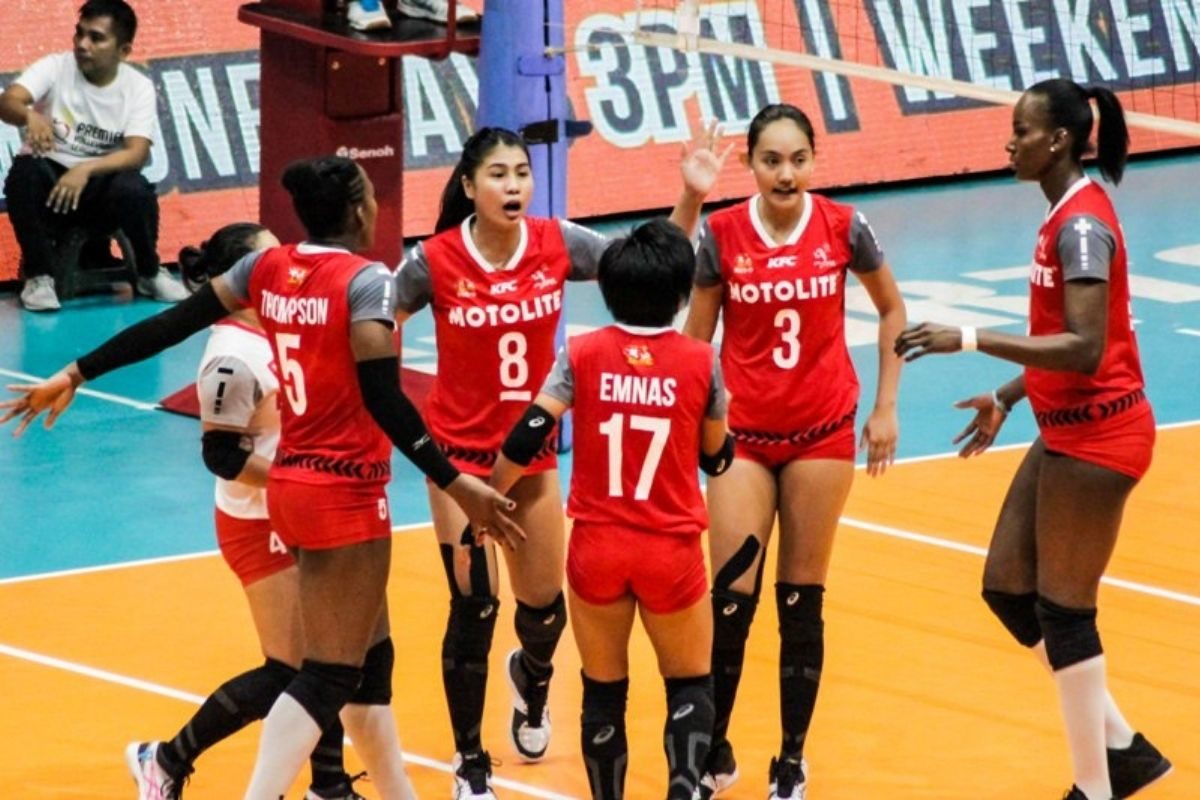 Technology COMET LEONARD WILL BE SEEN IN THE SKIES AT ITS BRIGHTEST THIS END OF 2021
SUNSHINE ENERO, INTERN / 18 December 2021