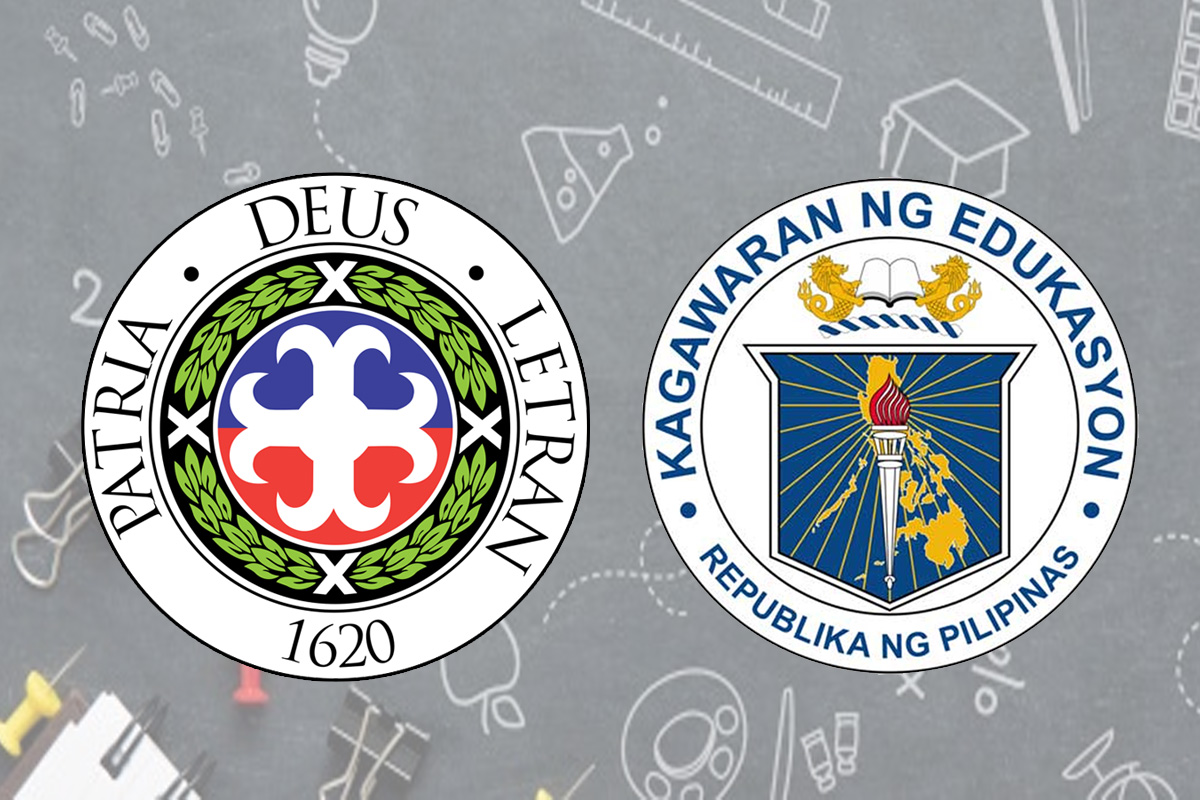 COLEGIO de San Juan de Letran stood firm that it is “more than ready” to open  classes for its basic education curriculum on August 17 following the government’s recommendation to move the start of the school year to October 5, 2020.

Letran said it  will begin conducting  online classes tomorrow,  August 17 “until the Department of Education issues a clearer superseding directive on the deferment.”

Colegio de San Juan de Letran explained  it has prepared  all the necessary steps to open classes like printing and distribution of modules as well as orientation of parents and guardians.

Letran’s announcement drew mixed reactions as some netizens said the  modules that had been distributed were “incomplete” while some questioned the school’s decision to defy the national government’s recommendation.