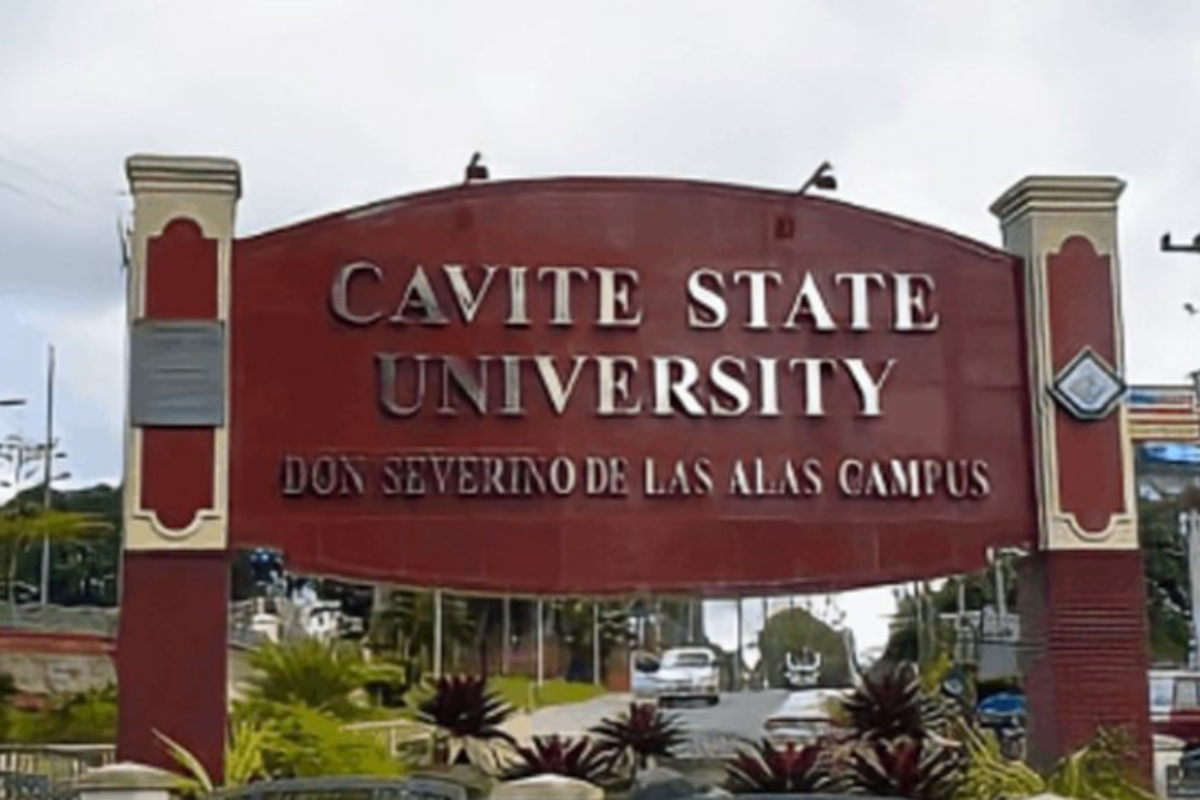 STUDENTS from the Cavite State University launched donation drives to help the families of their peers who were hit by a wayward truck.

One of the victims died while four others were injured.

The first year biology students were reportedly reviewing for an exam when the accident took place.

Those behind the fund raising efforts said that whatever money will be collected will be used to defray expenses for the burial of the lone fatality and medical assistance for the others.

As of Tuesday, P10,944 has been raised by the CvSU Main Campus Central Student Government.

Overtime “WE’RE GOING OUT THERE TO WIN POSSESSIONS,” SAYS BALDWIN ON GILAS VS WORLD GIANTS IN OQT
JANELLE MENESES / 5 May 2021