CONCERT TO RAISE FUNDS FOR UP STUDENTS 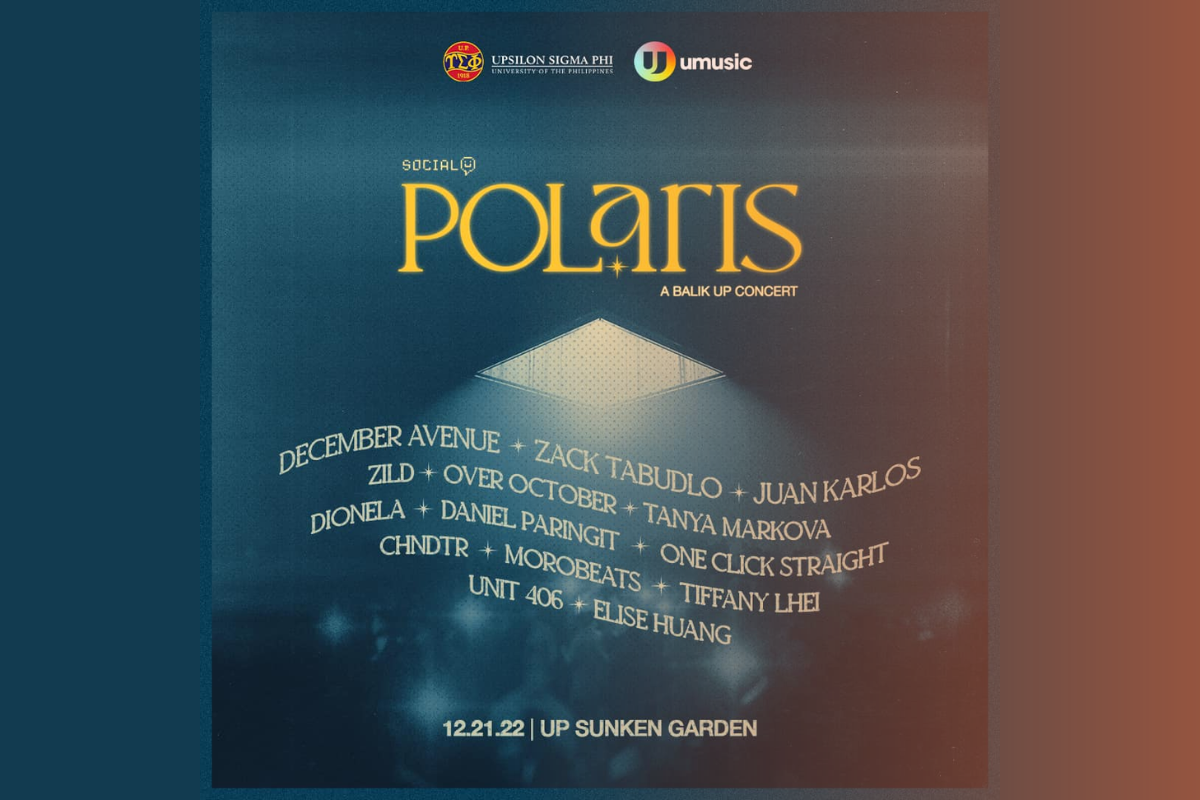 TO RAISE funds for students who need dormitories, a concert for a cause will be held at the University of the Philippines Diliman campus.

Proceeds from the “Social U: Polaris – A Balik-UP Concert” will benefit students who need dormitories for the second semester of Academic Year 2022-2023.

The concert features the biggest Filipino bands and upcoming artists such as December Avenue, Zack Tabudlo, Juan Karlos, Zild, and Tanya Markova, among others.

The concert will be held on December 21 at the UP Sunken Garden.

The event is also in celebration of Upsilon Sigma Phi’s 104th founding anniversary, in partnership with the Universal Music Group Philippines.

Concert tickets can be acquired through http://bit.ly/PolarisBalikUPConcert2022 or at the UPD Promenade on Weekdays. 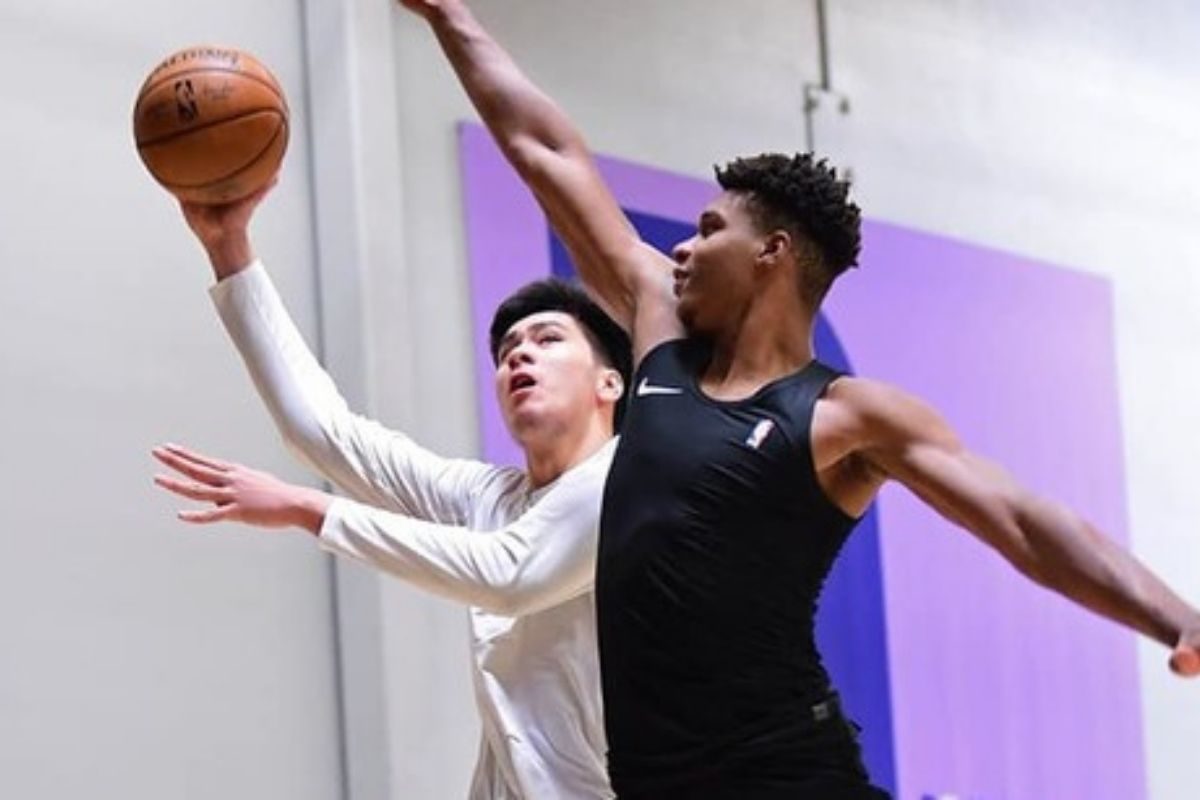 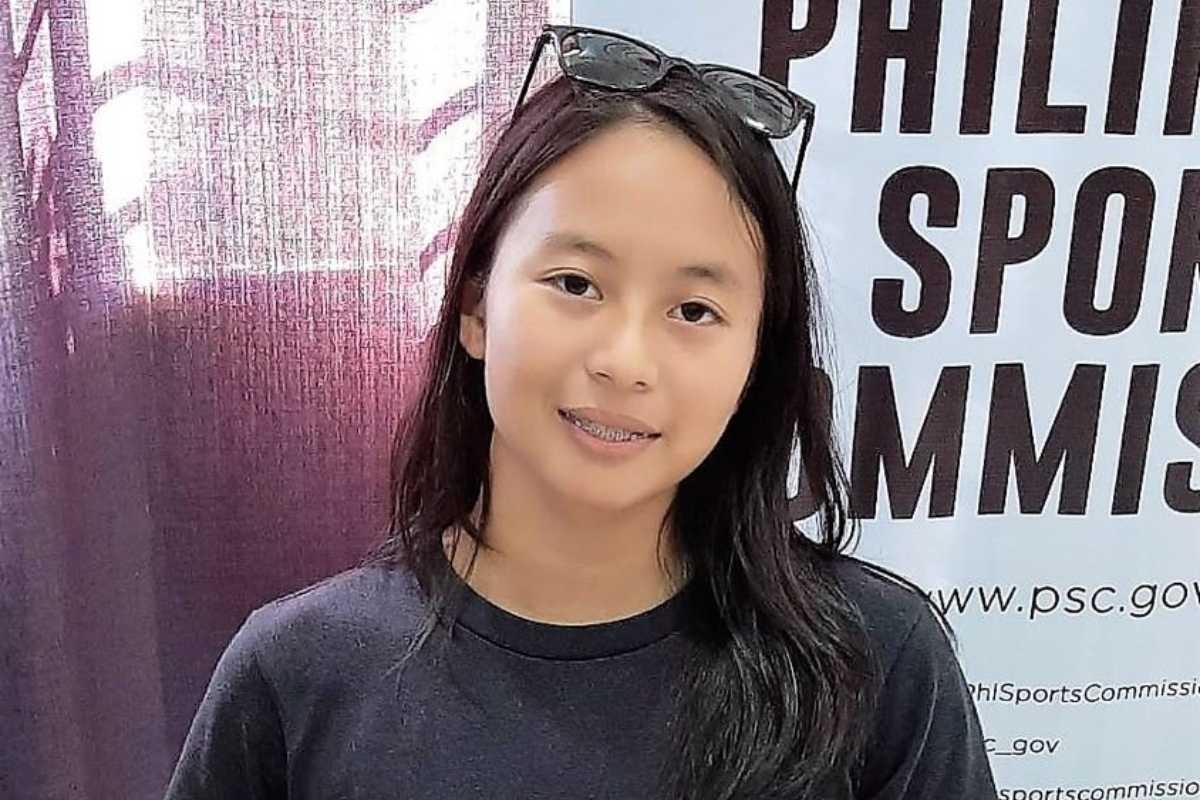