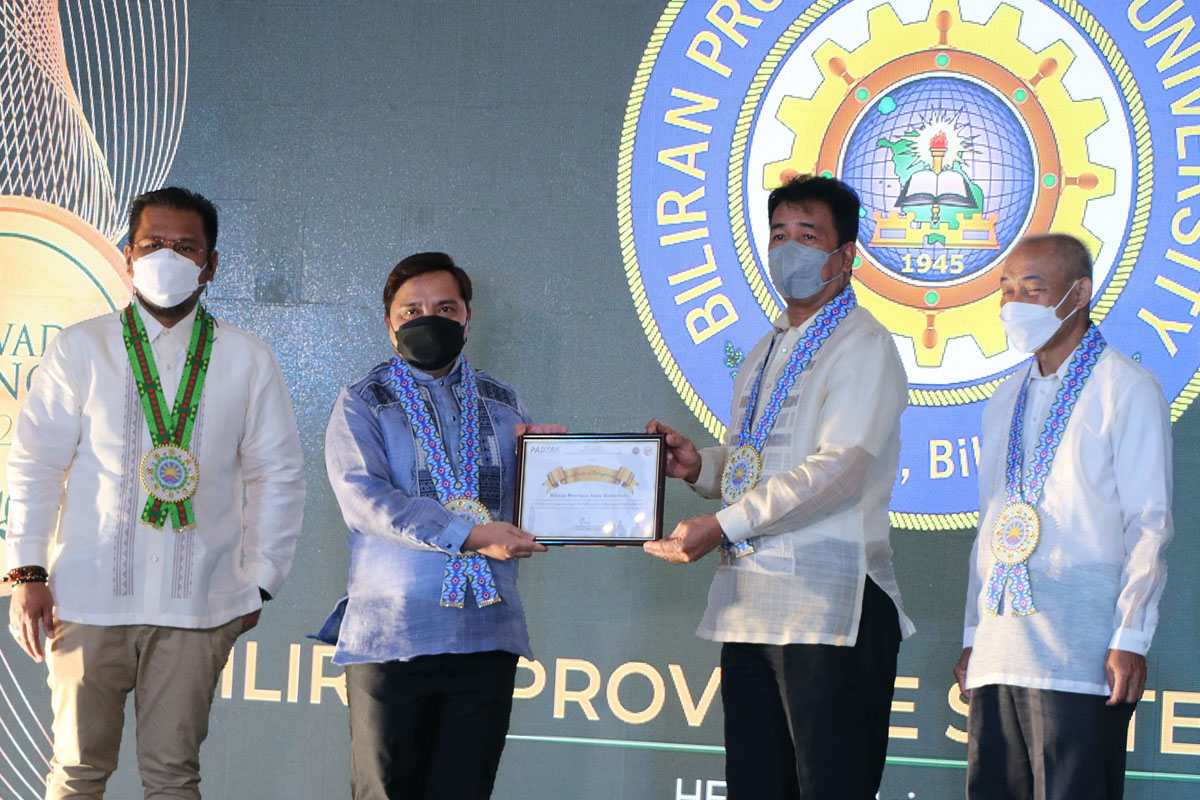 THE BILIRAN Province State University was recognized by the Commission on Higher Education for its exemplary performance and commendable milestones as a higher education institution.

BiPSU was accorded with the award during the Gawad Parangal 2021 held at RDE Hall, Visayas State University in Baybay City, Leyte.

CHED cited BiPSU in recognition of its major milestone as an awardee of the World Universities with Real Impact Ranking 2021 after ranking at no. 26 in the Crisis Management category.

Likewise, nine BiPSU honor graduates who were Tertiary Education Subsidy grantees, also received recognition during the award ceremony along with CHED faculty scholars of both BiPSU Naval and Biliran campuses who have completed their degrees.

The Gawad Parangal 2021 highlighted the accomplishments and milestones of the different SUCs and private HEIs and recognized performing graduates, board topnotchers, UniFAST grantees and CHED Scholars with Latin Honors. 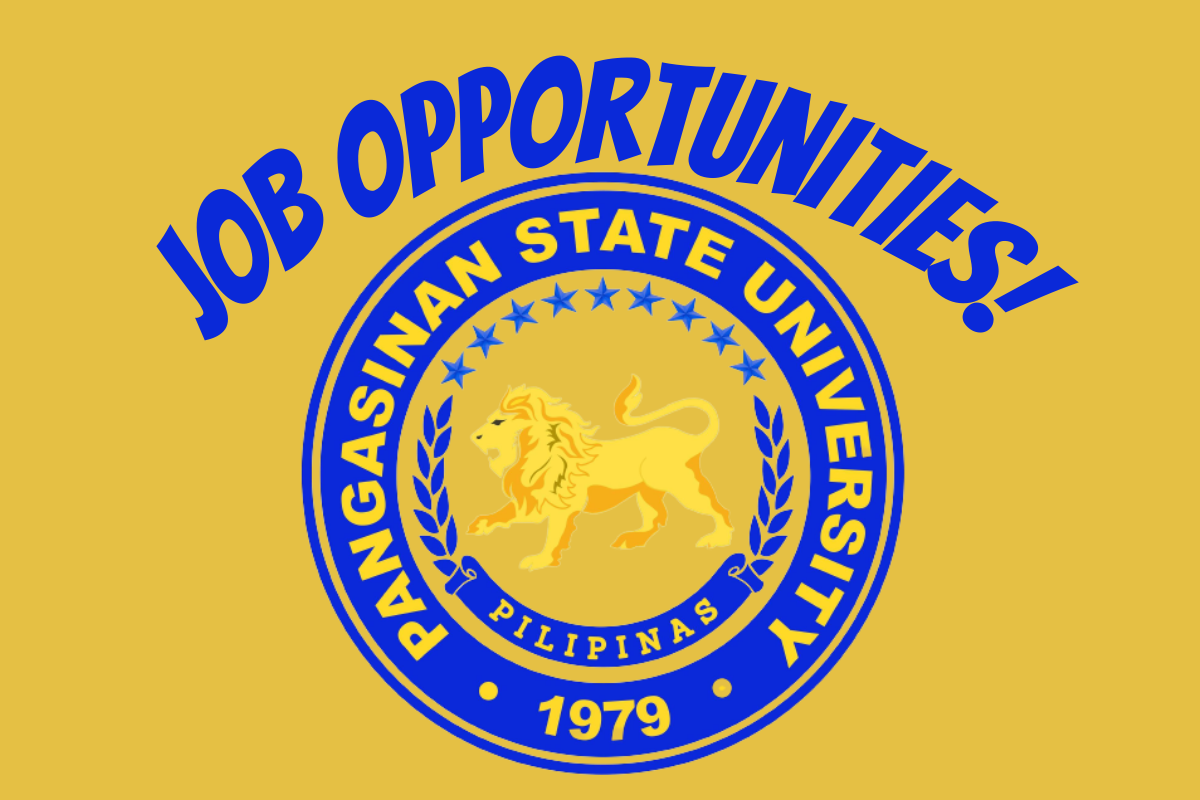 Entertainment WHY WE CAN’T HAVE GOOD THINGS ON NETFLIX? WHAT THE RISING CANCELLATIONS OF LGBTQIA+ AND POC SHOWS MEAN
PAULINE NACAR / 26 August 2020 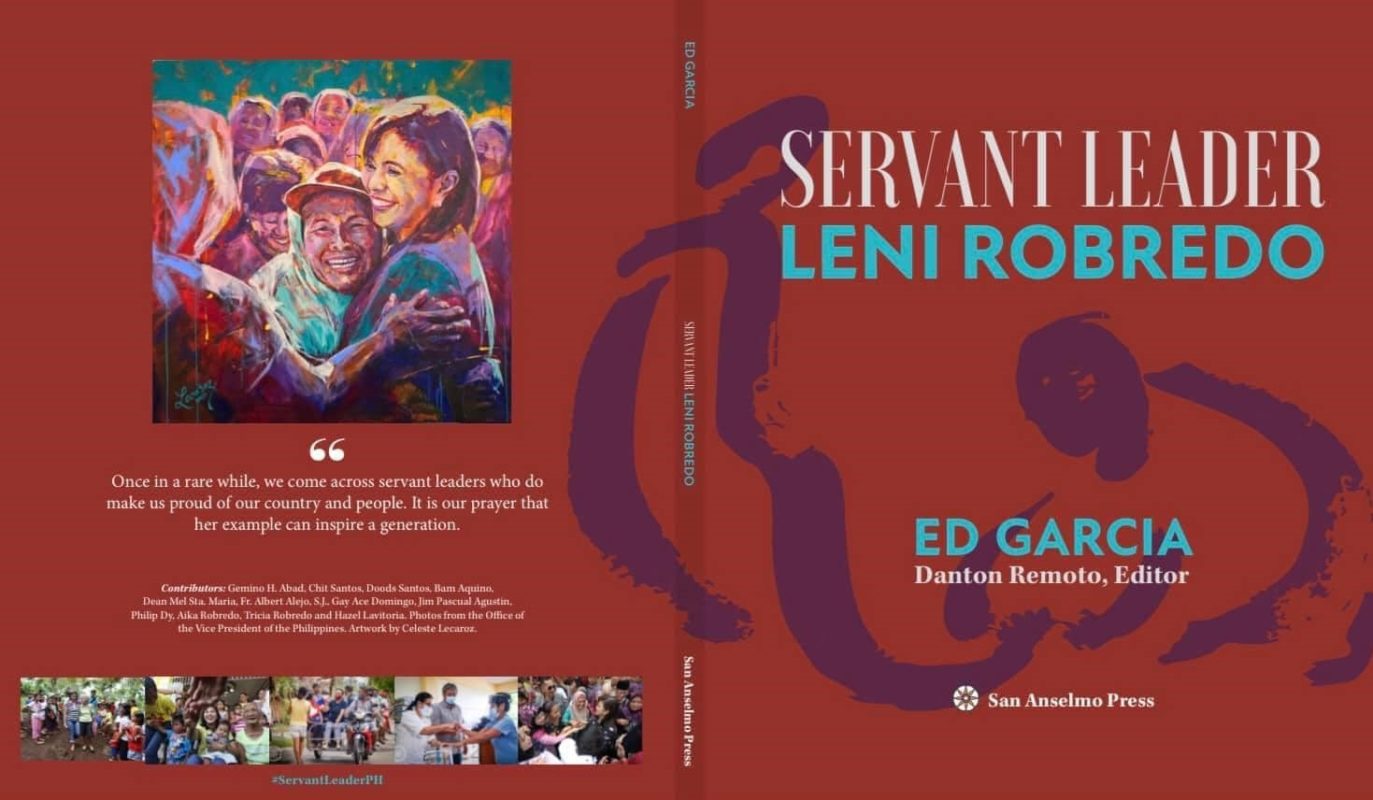 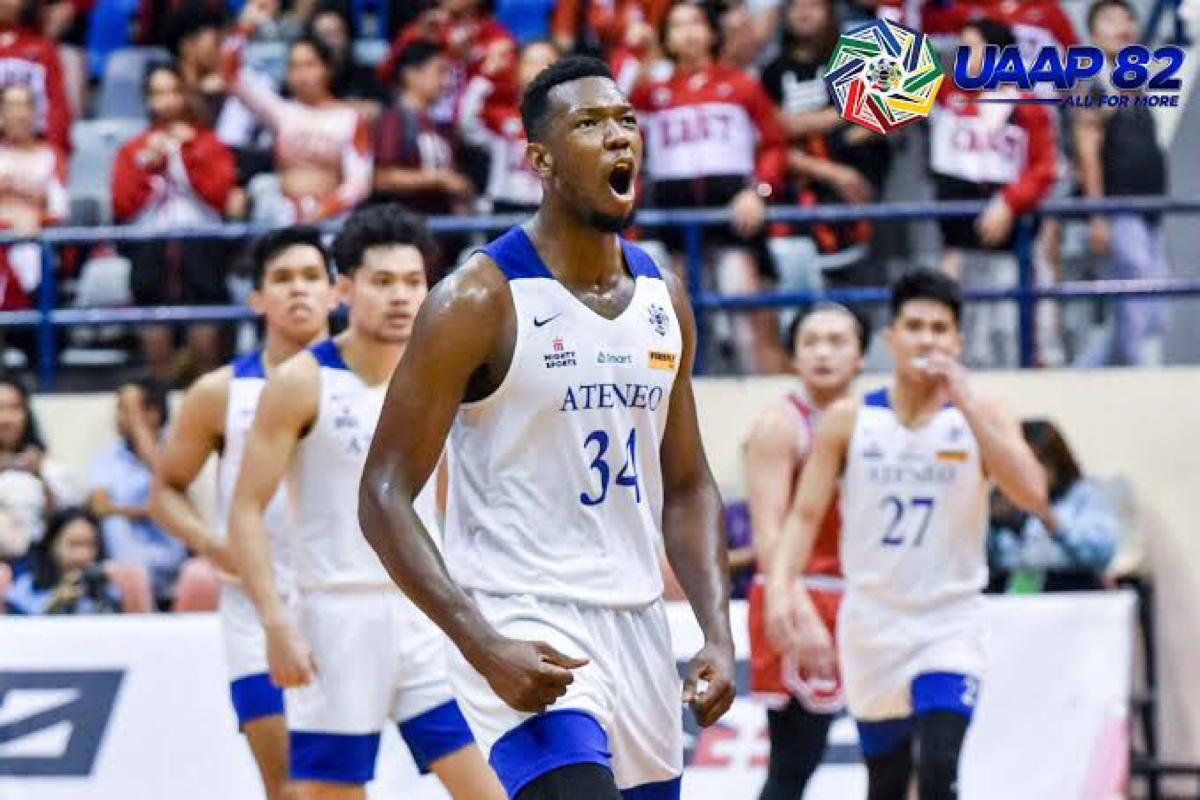