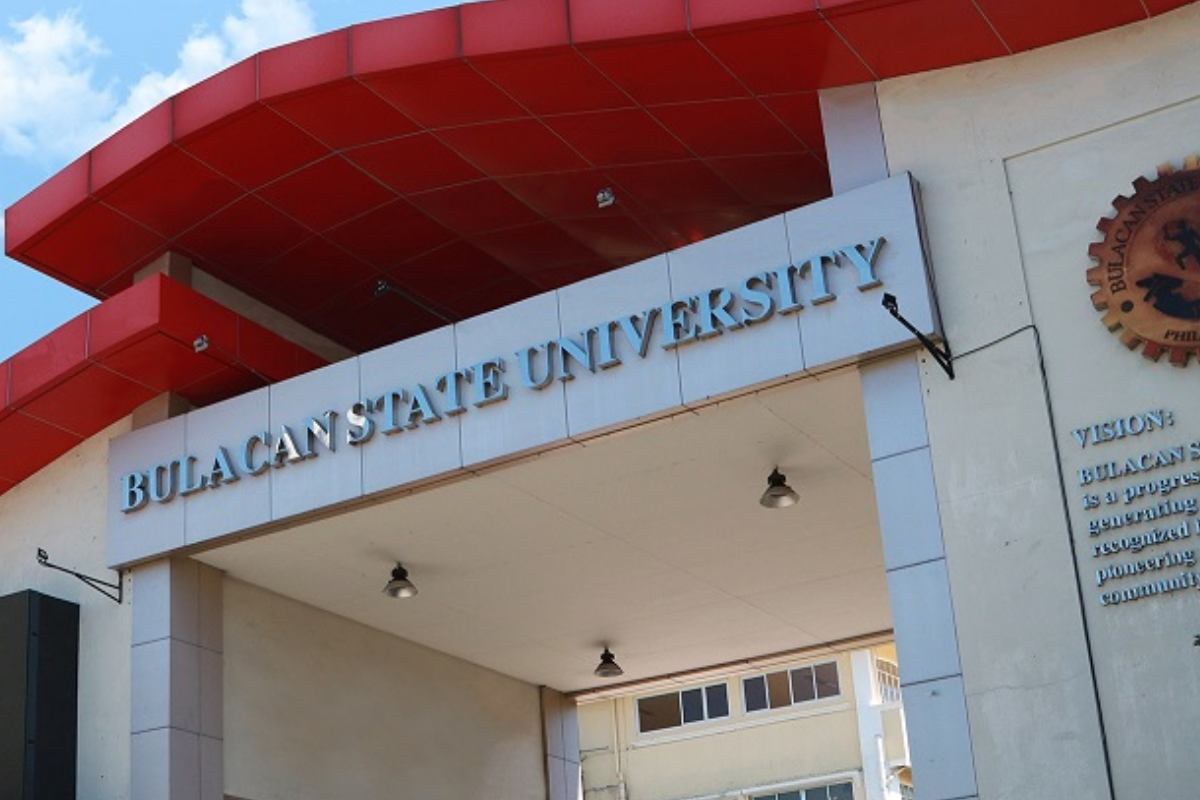 THE BULACAN State University has warned the public against scammers that offer instant university degrees after one of its former employees was arrested for giving fake university credentials.

Former faculty member Allan B. Alba was arrested in an entrapment operation after swindling Chinese in exchange for fake school credentials.

BulSU said that Alba left his post at the university in 2017 and has not been involved with the school since.

“The University stresses that its official documents are released only to authorized individuals and for specific purposes, after the required clearances and approvals are obtained from all concerned offices,” BulSU said.

“The public should be vigilant and is warned against dealing with individuals introducing themselves as personnel of the University outside of its offices,” it added. 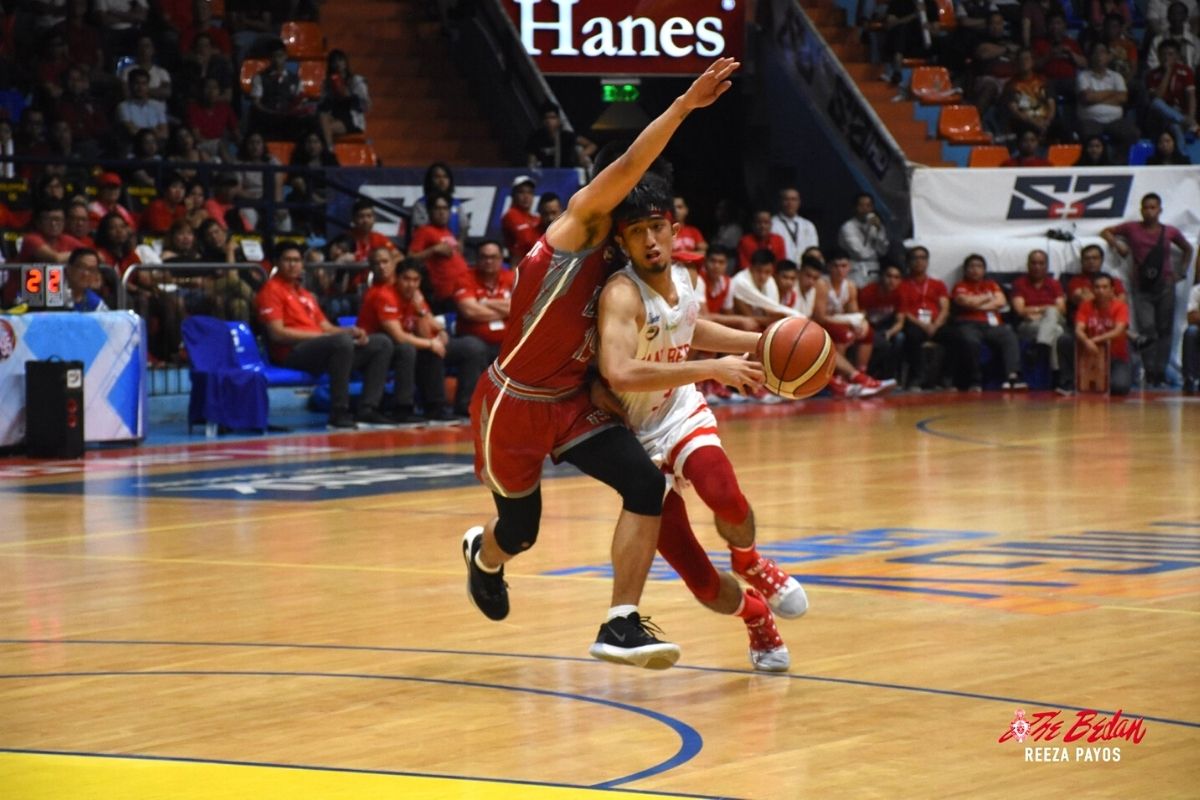