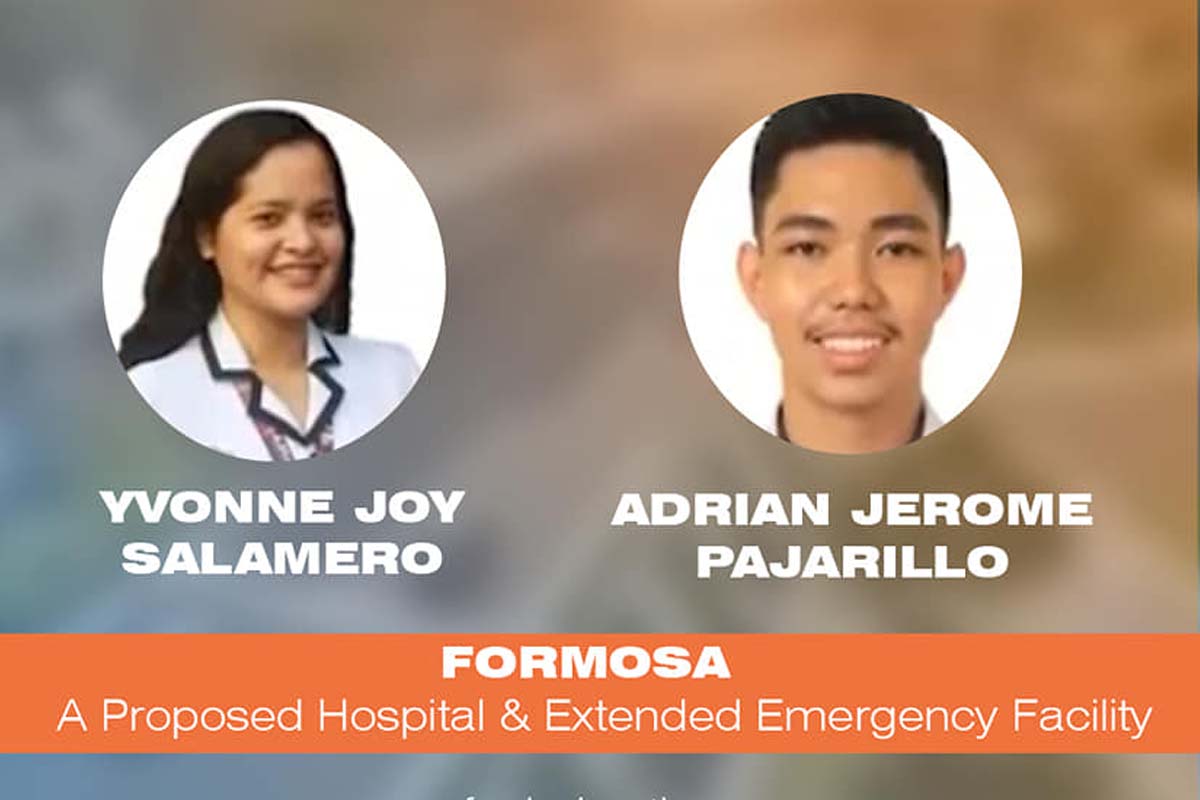 This year’s competition, dubbed “LINGAP: General Hospital and Extended Emergency Facility,” aims to build an accessible and eco-friendly interactive structure and contribute in providing accessible and affordable facilities for all Filipinos, especially the poor.

According to Archinext, 78 architecture students around the country sent entries.

“Formosa is a variety of pineapple Ananas comosus noted to thrive in Camarines Norte. It can only be produced in the town which we think na ideal siya to use as a concept that it embodies the culture of CamNorteños,” Salmero said.

Aside from the recognition, the team also received a cash award of P100,000 while the school received P25,000.

The students were mentored by Ar. Ramon Dealca. 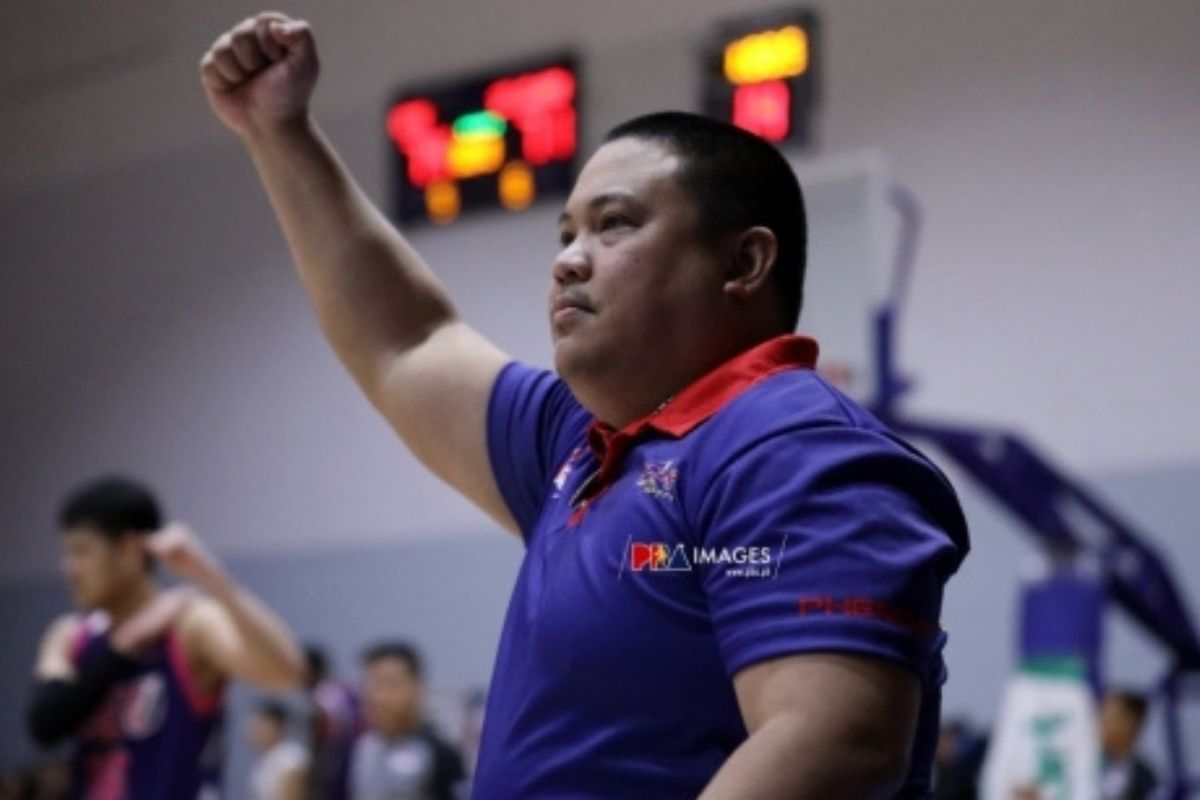 Entertainment HOOKED ON BL? A LOOK AT THE HYPE AND ROLE OF THE BOY’S LOVE GENRE IN MAINSTREAM MEDIA
CHOLO KATIPUNAN / 31 July 2020