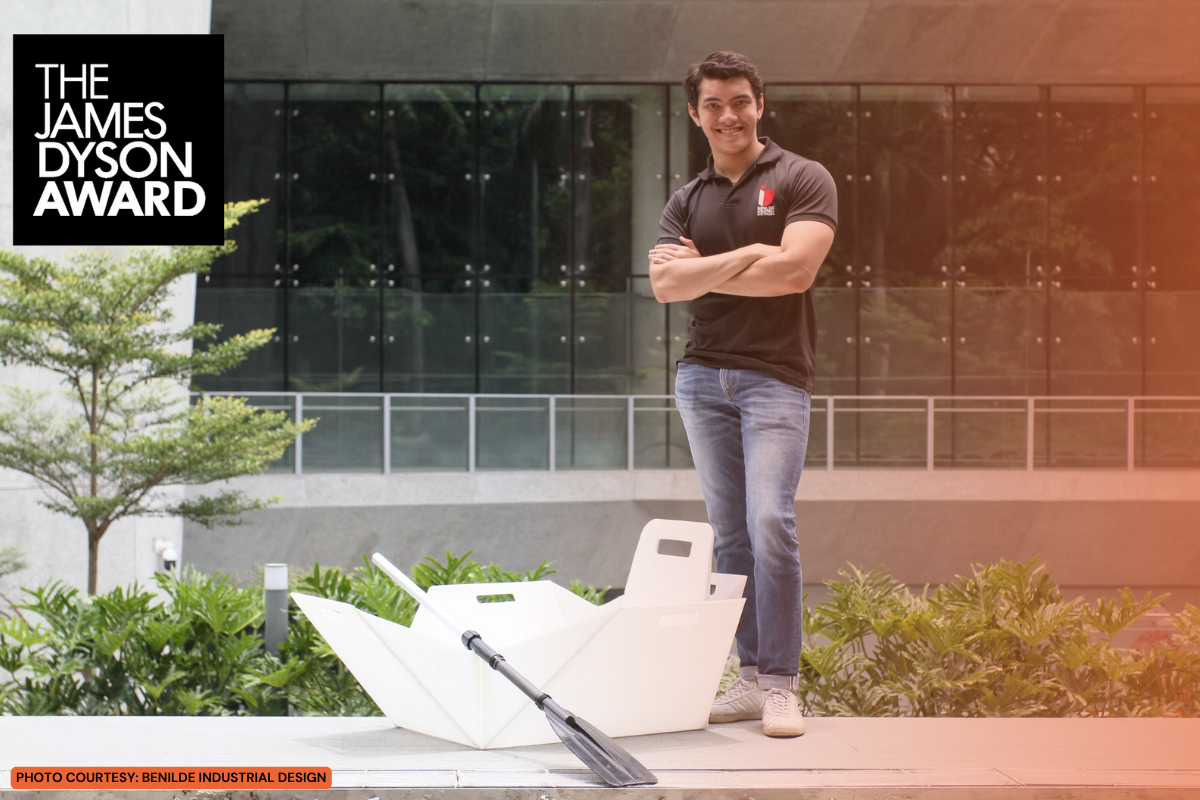 A STUDENT of the De La Salle-College of Saint Benilde won a national citation from the James Dyson Award for designing a special chair.

Titled “Noah,” the product of Aleksander Wieneke is an indoor chair that can transform into an emergency life raft.

“When I was 9 years old, Typhoon Ondoy hit the Philippines affecting millions. Today, flooding remains to be a problem, with low-middle income countries being most affected. Floods are the most frequent natural disaster and are expected to increase in frequency and severity due to Climate Change,” Wieneka said.

“Drowning accounts for 75% of deaths due to floods, but victims also experience limited mobility, sickness, slow emergency response, damaged belongings, stranding, and so forth, yet most do not own emergency equipment. An emergency device that can better assimilate into victims’ lives and help make disaster response more proactive can save more lives,” he added.

According to Wieneke, Noah is low-cost, chemical resistant, abrasion-resistant and anti-impact, making it stronger than an inflatable.

Similarly, it is recyclable, lightweight, rated for over 20,000 folds, and electrically insulated.

There are handles on all four sides to grip onto, attach a cord, or link multiple rafts together. It has a paddle with a bow hook and reflective tape for visibility, Wieneka said.

The James Dyson Award is an annual international design award that celebrates, encourages and inspires the next generation of design engineers. 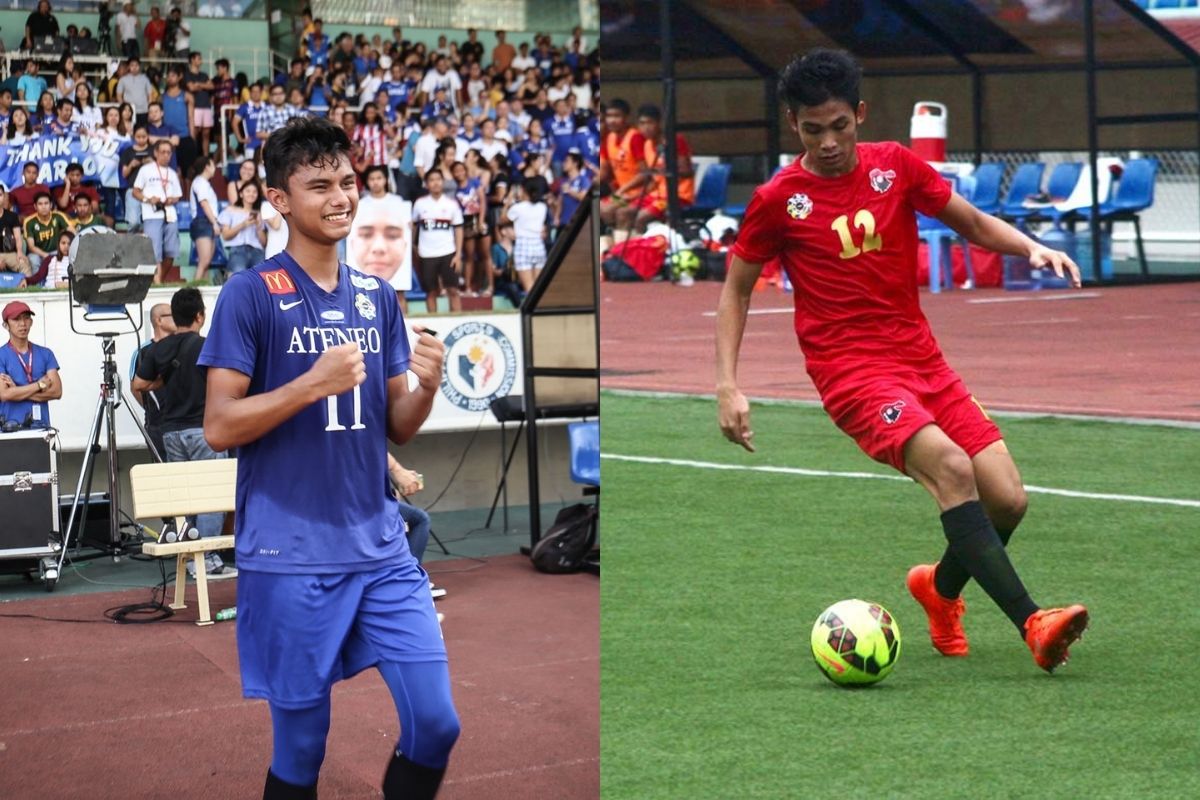 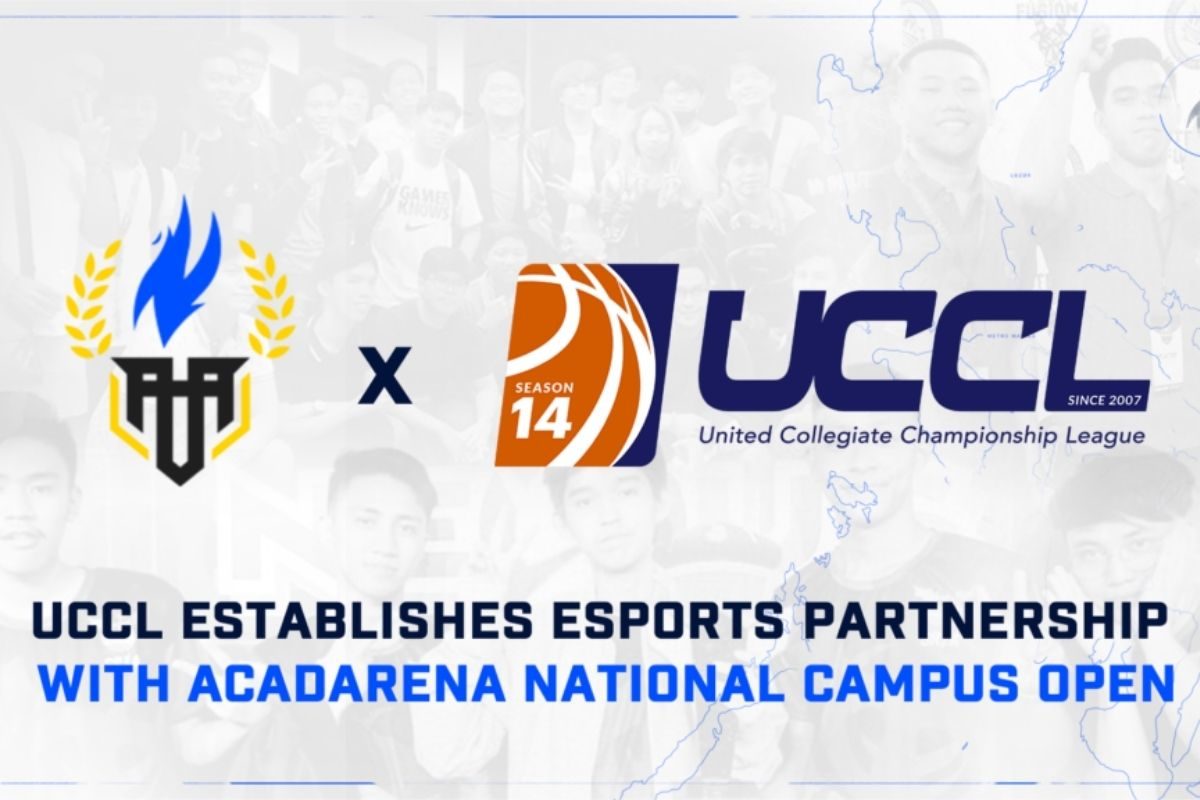 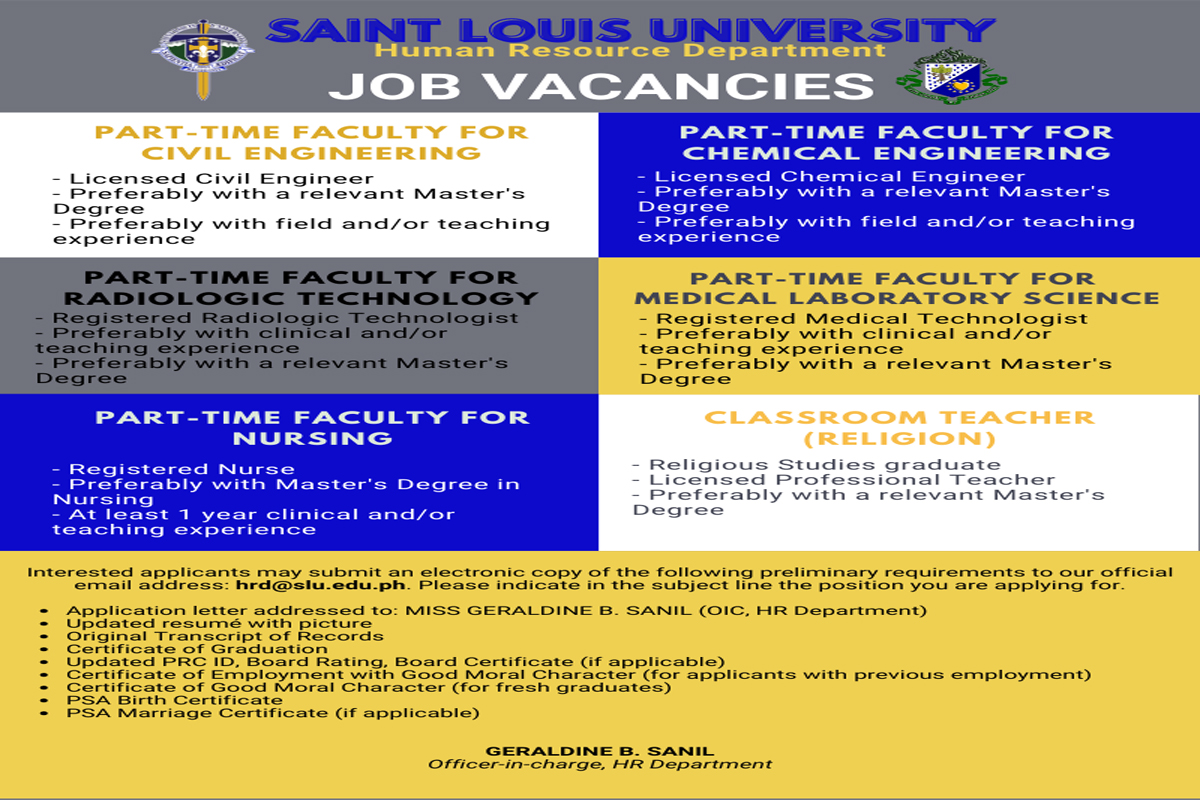 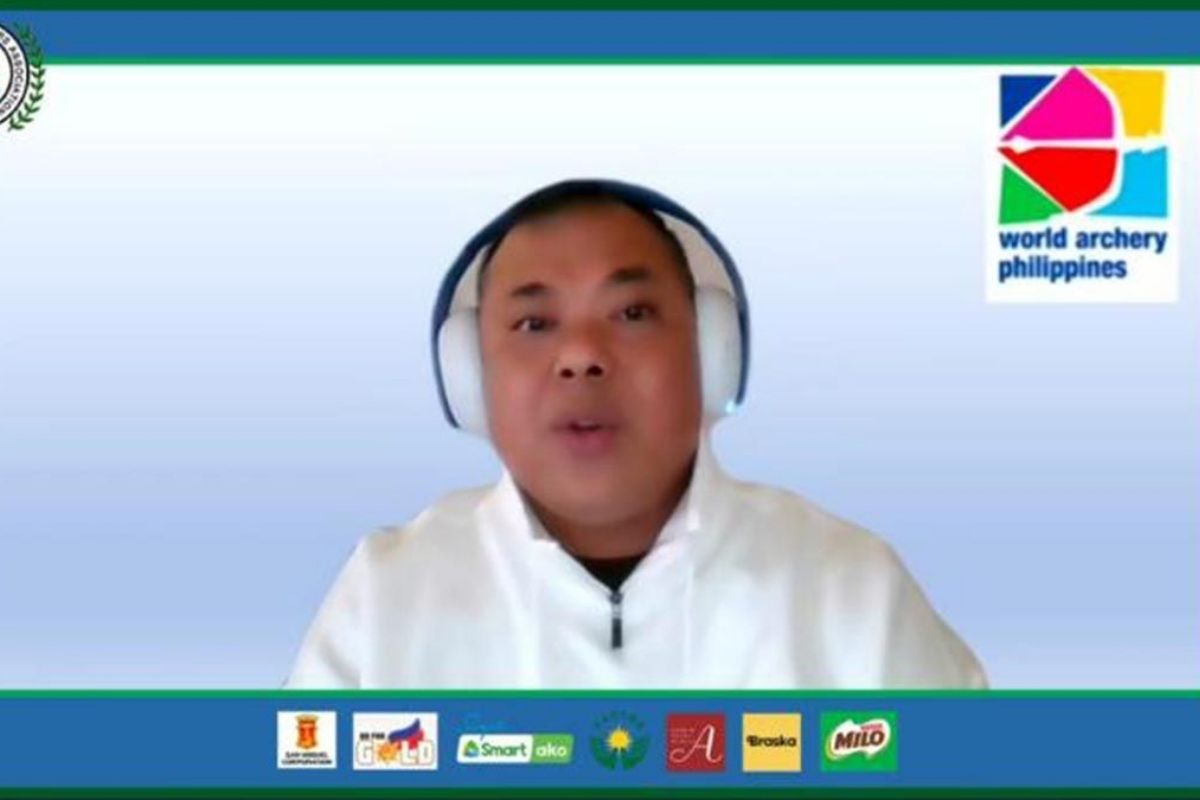 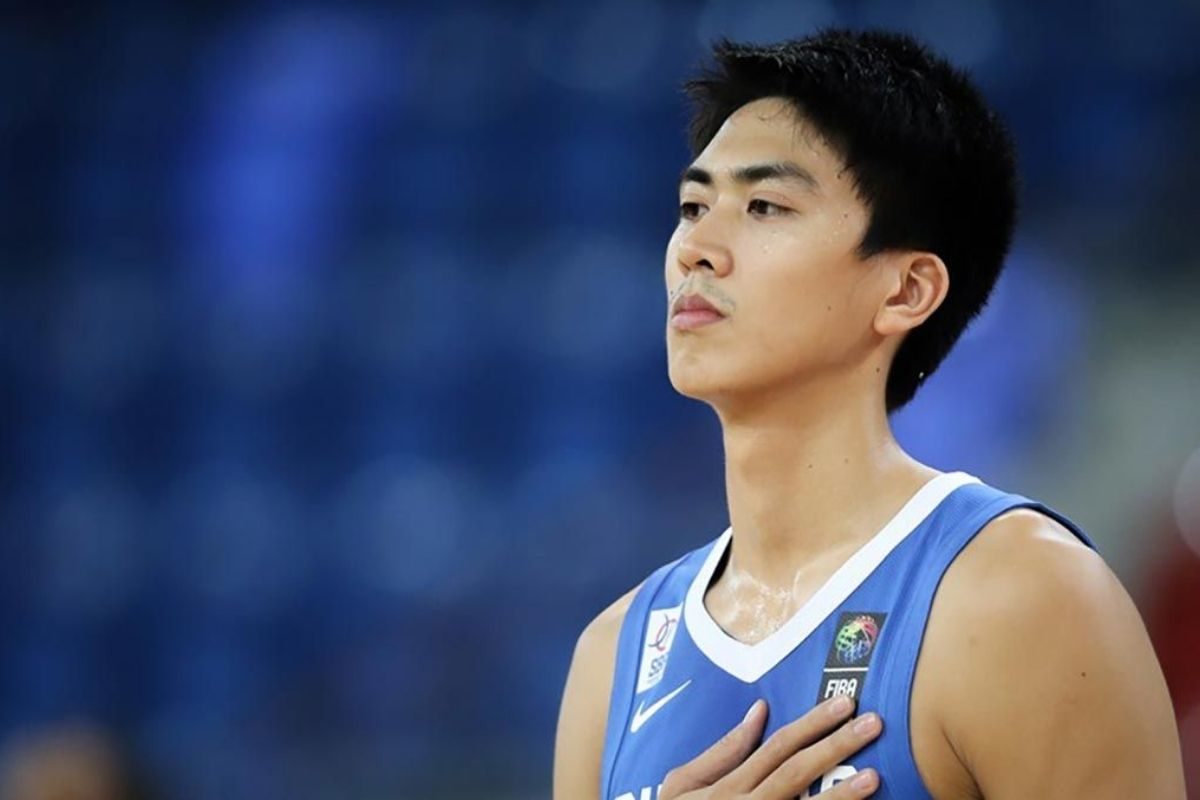