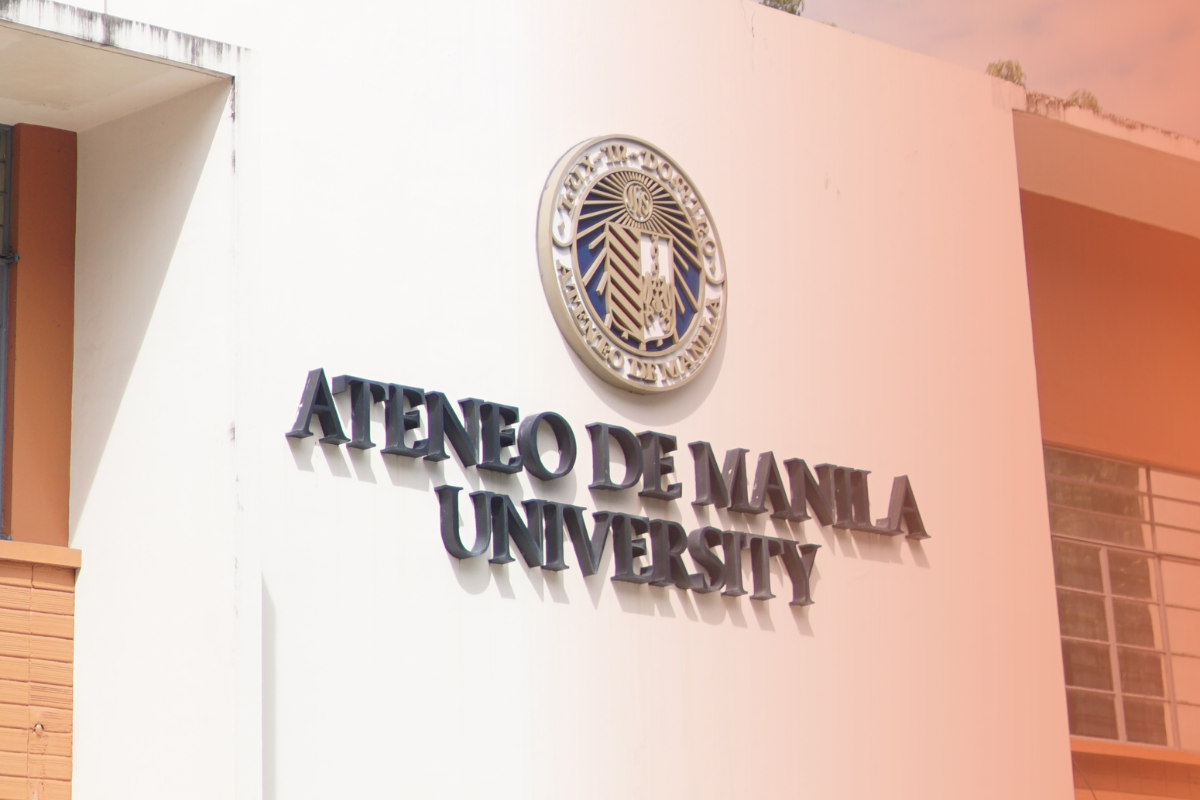 Ressa will receive the degree on November 22, 2022 during AdMU’s Traditional University Awards.

Ateneo said that the awards is the school’s efforts to recognize the life and works of men and women who exemplify the values of the university.

“A journalist for more than 30 years, Ressa is a trailblazer and a truth-teller, zeroing in on the importance of freedom of expression and ethical journalism,” AdMU said.

“As the head of the social media platform Rappler, Ressa has faced threats, criminal charges, and arrest warrants, yet she remains undaunted and continues fighting for truth, justice, and freedom,” it added. 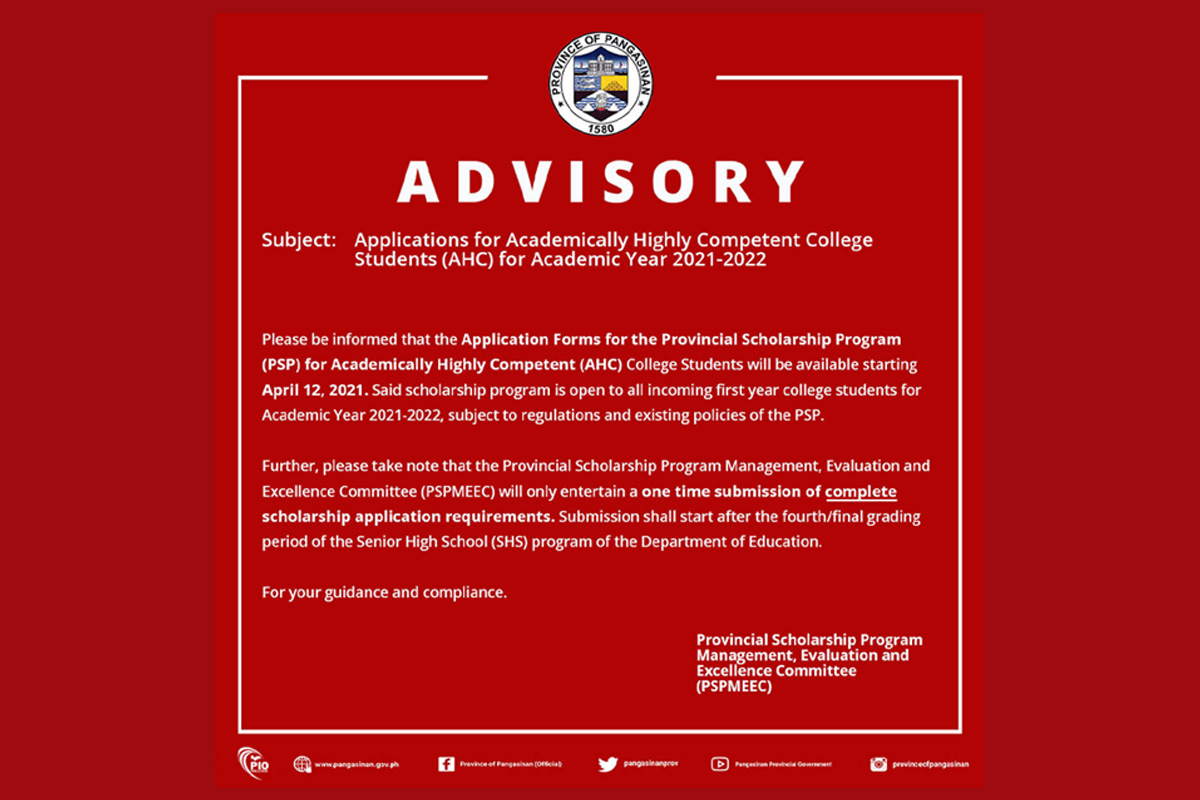 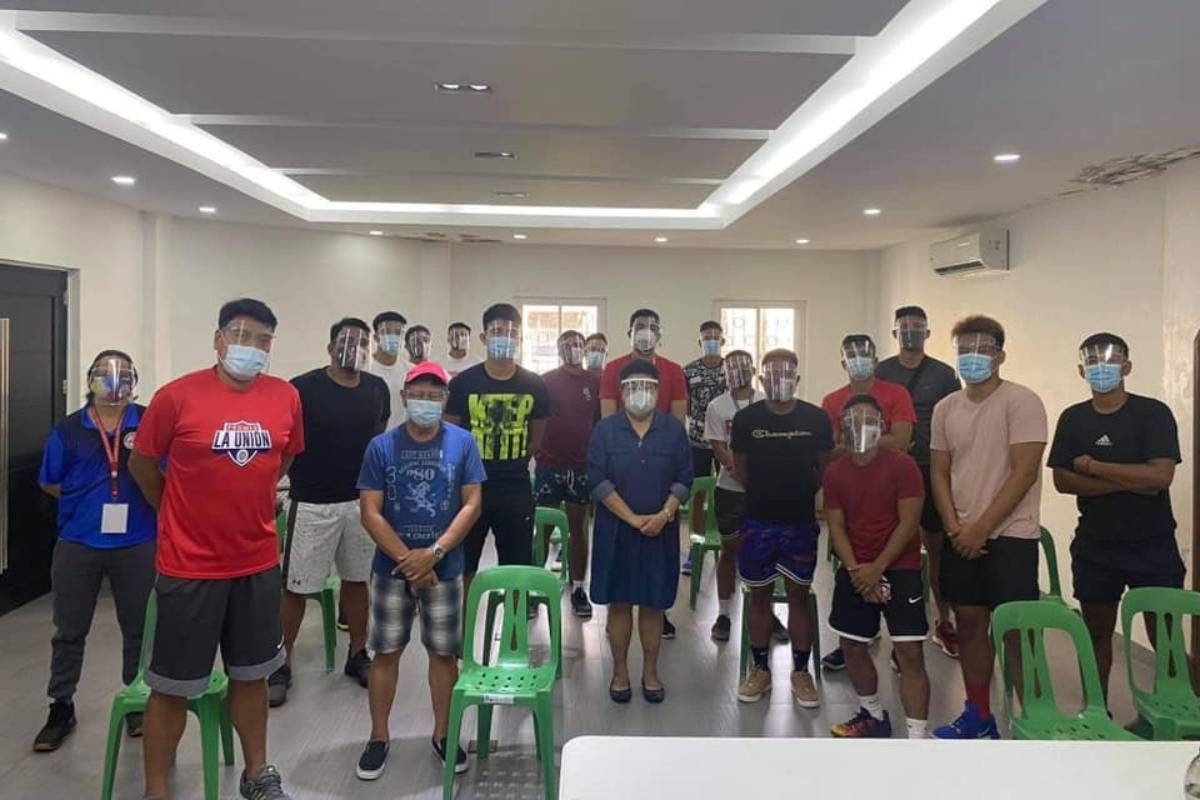