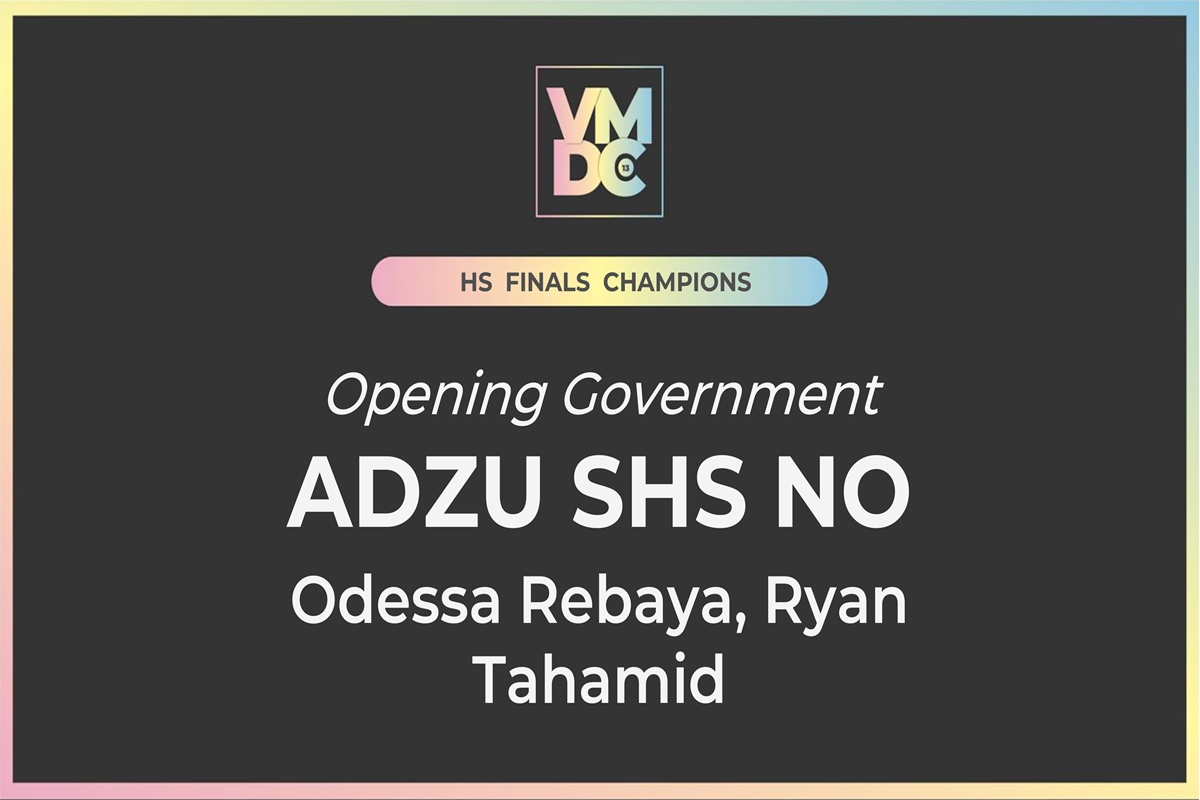 The 13th VMDC is a British Parliamentary tournament hosted by the Ateneo Debate Varsity. It was held virtually from August 27 to 29. 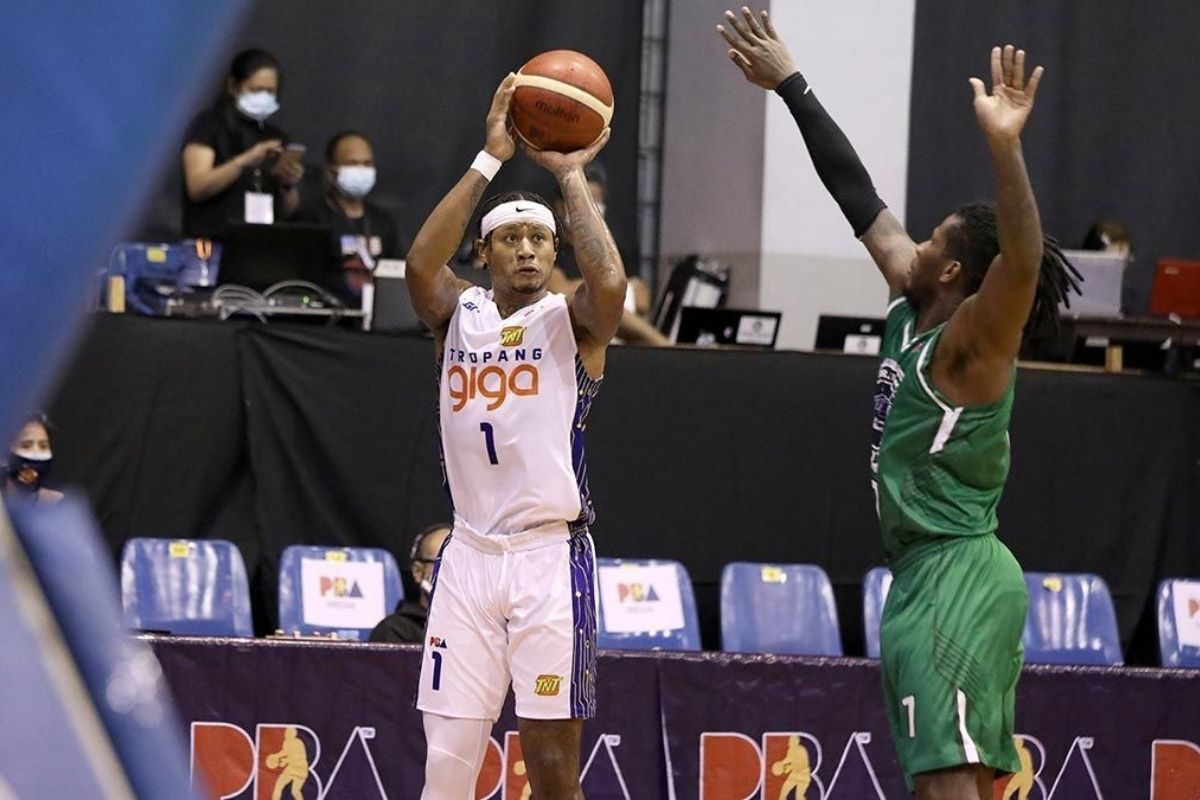 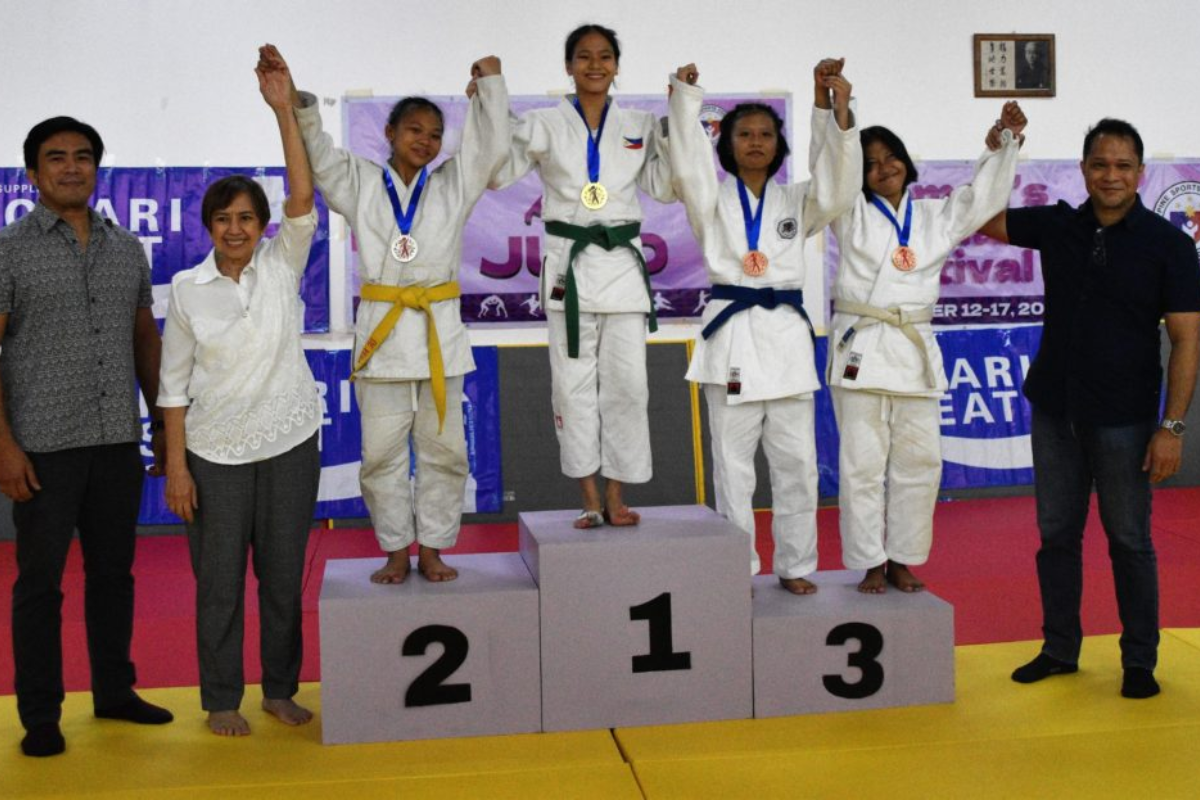 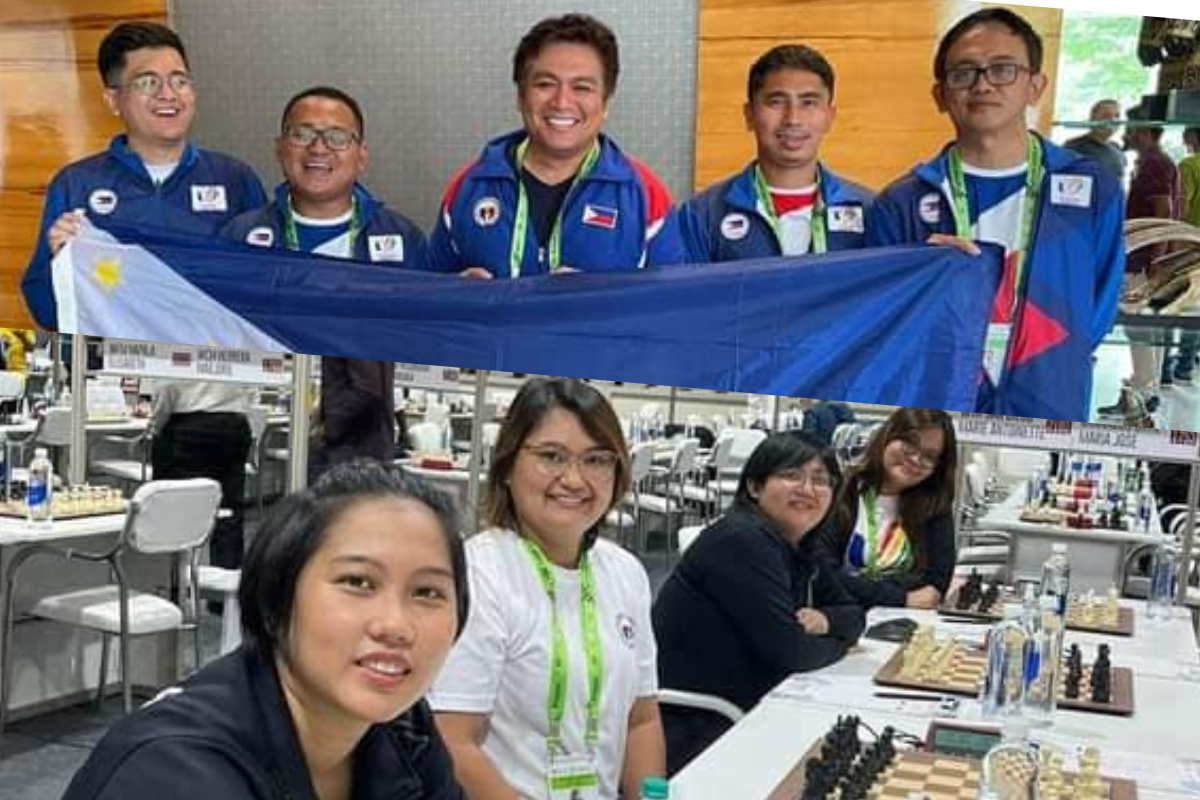