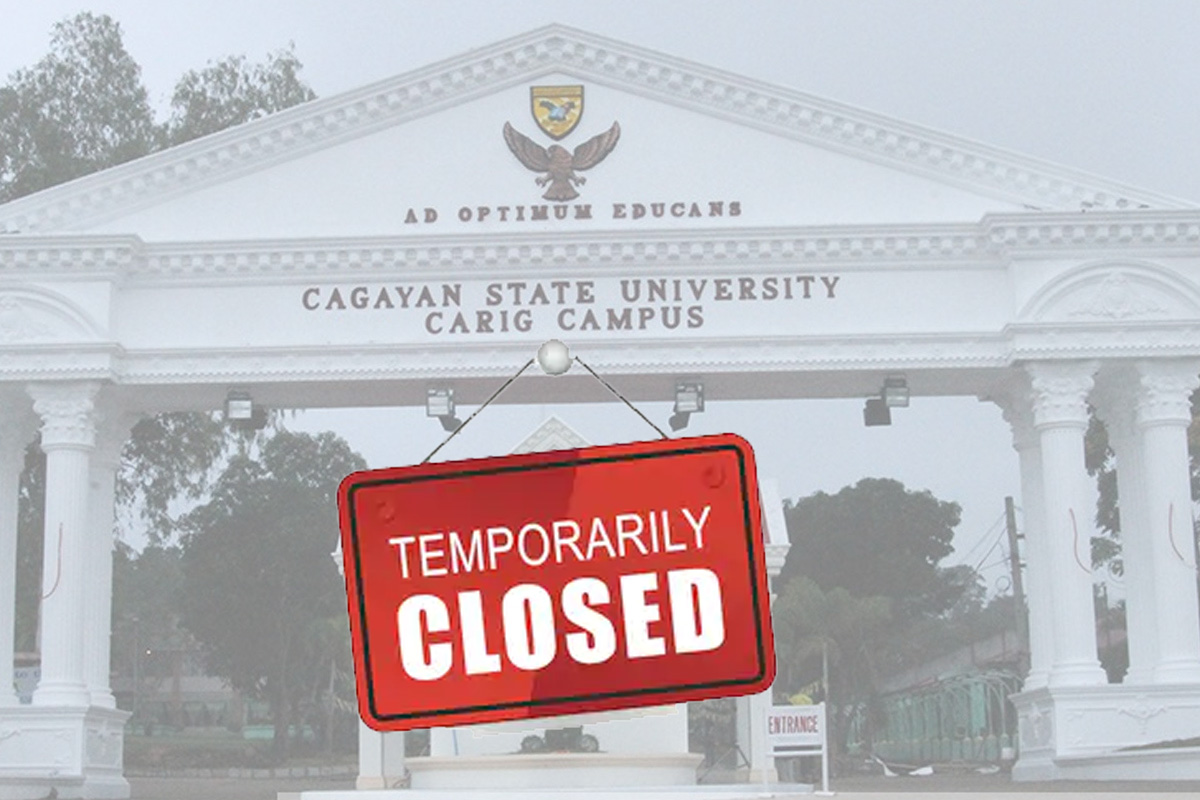 TWO Cagayan State University campuses will be closed after the Tuguegarao City government has proposed a stricter quarantine protocol due to the spike of Covid19 infections in the province, one of CSU’s top officials said.

Ranhilio Aquino, CSU Vice President for Administration and Finance, announced on his Facebook account that CSU’s Andrews and Carig campuses will be “closed to all students, guests, professors and employees” and will have a work-from-home arrangement, except for the security guards, maintenance personnel and finance workers.

The temporary closure followed the approval of the Regional Inter-Agency Task Force on the request of the Tuguegarao city government to place the city under modified enhanced community quarantine for 10 days. The office of the provincial governor has also approved the imposition of an enhanced quarantine protocol in the capital city.

While the request has yet to be approved, the Tuguegarao City Information Office said a new quarantine classification is to be announced yesterday, August 25, 2020.

“All other campuses of the CSU outside Tuguegarao remain open and will continue with their academic operations,” said the university officials. 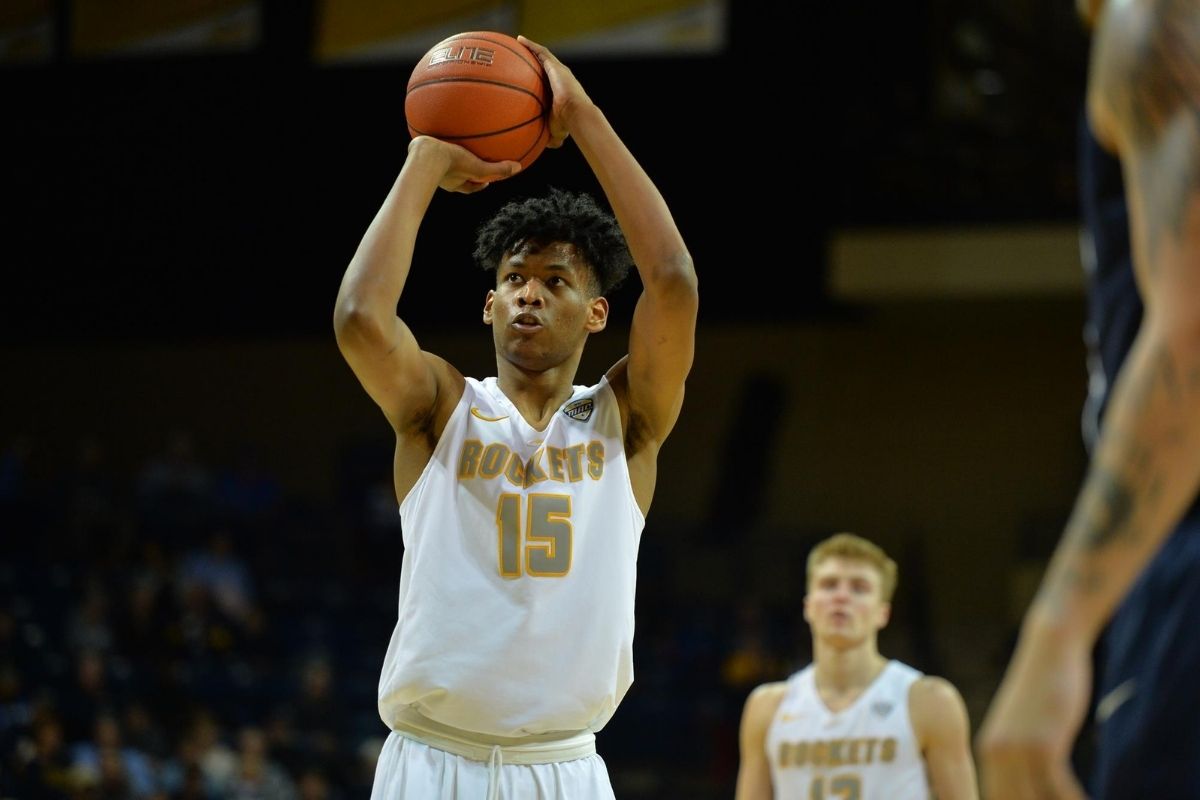