Cavite Gov. Jonvic Remulla shared that Ricci Rivero promised to play whenever the UAAP resumes but acknowledged that they are ready to let go and support the Fighting Maroon guard if he were to embrace the overseas demand for players.

Remulla talked in a Sandwich Sessions with Summit Media editors and writers on Tuesday about how UP has become a breeding place for overseas basketball recruits.

Up to this point, three members of the Fighting Maroon basketball team pulled out from the team and are headed to Japan for their professional debuts in the B.League this season.

However, even though Charlie Dy, agent of Ricci had received a lot of overseas offers, Remulla assured the commitment of Ricci to play for the Maroons.

“Ricci has promised to play next season. He’s gonna play and he has one more season. He’s getting fit and ready to play,” he said.

Despite this, Remulla said that Ricci ‘is waiting for the best offers to come’ and take it.

Remulla also shared that whatever Ricci had to decide in the unforeseeable future, they are ready to take all measures to support him.

“I did have conversations with our players before they transferred to Japan and we didn’t try to stop them,” the Cavite governor said. “We said we think you should do what’s best for you.”

“I think this is the trend. I think a lot of our most talented college players will head over to Japan and Korea, not only because the competition is better, but the pay is really, really good. What they will earn there is double the amount of what their maximum contracts can be here in the Philippines,” he said.

For Remulla, Filipino basketball players representing other countries are now a trend wherein they would showcase ‘world class athletes’, but hopes that they are ready to serve the country when duty calls them.

“I think that [the overseas exodus is] nothing we can stop or should stop. I think we should even welcome their departure and for them to find a better life. My only prayer is that when they’re called to serve the country, the national team, they can come back and help us bring Philippine basketball to greater heights,” he said. 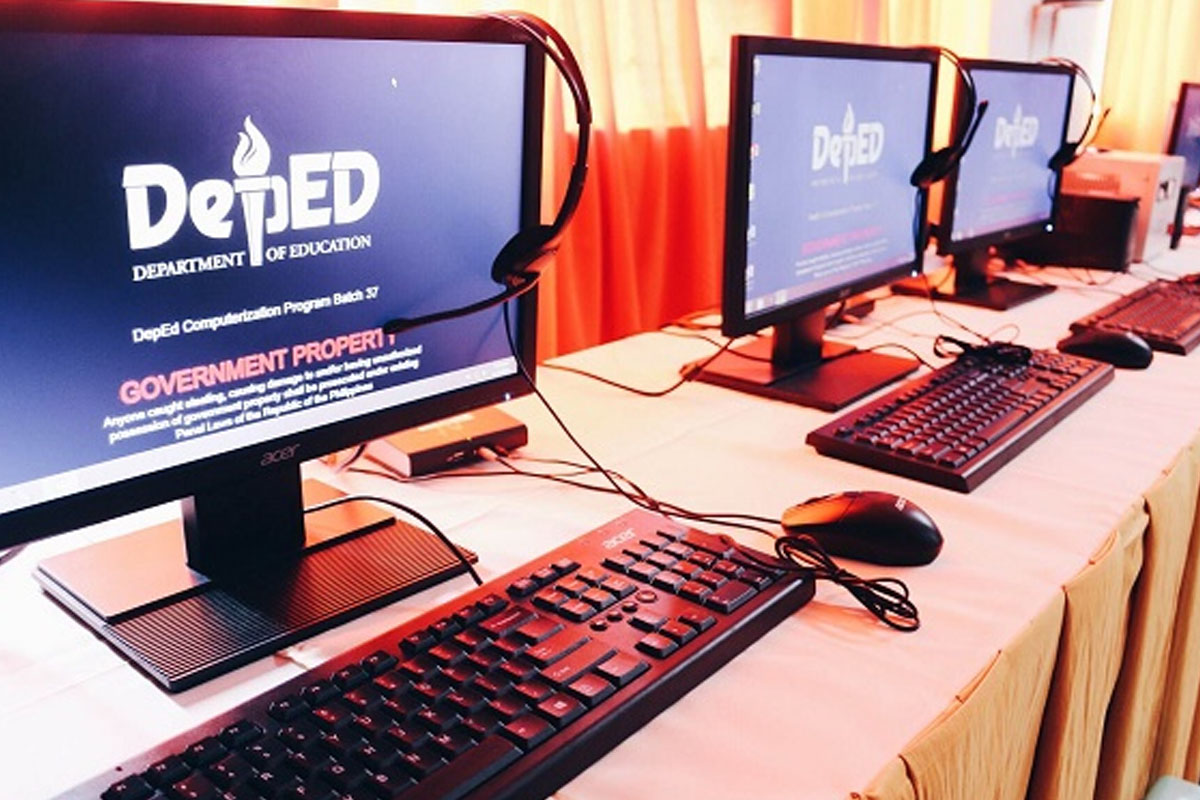 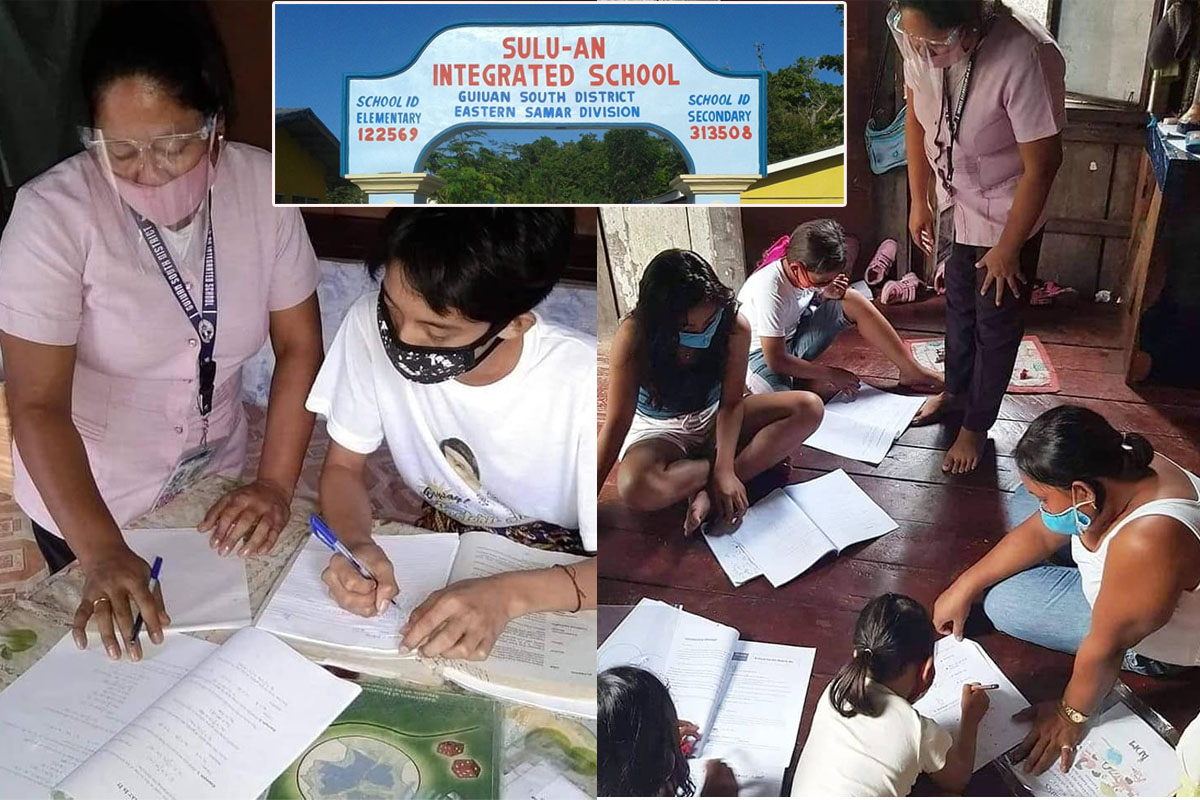 Travel WHAT ABOUT THE TRAVEL VLOGGERS IN A TRAVEL-LESS WORLD?
PAULINE NACAR / 10 September 2020