CSB gained their dominance on the top rank with an impeccable unbeaten record of 5-0, while Mapua, which came into the match riding a three-game winning streak, fell to 3-2 and tied for fourth place with Lyceum of the Philippines University.

The Lady Blazers won the match in 61 minutes, the quickest victory in all of this season’s matches thanks to their overwhelming power over the Lady Cardinals on all fronts.

Benilde was in complete control of the pace of the game from the beginning to the end courtesy of Jade Gentapa and Mycah Go, who each scored 12 points for their team.

St. Benilde got off to a fantastic start, leading 8-3 early on, then following a wider angle from Gentapa, Go, and Michelle Gamit, resulting in an 18-9 expanded lead.

In the second and third sets, the Lady Cardinals displayed significantly improved floor defense; nonetheless, this did not prevent the Lady Blazers from attacking the net from a variety of positions.

The dismal performance of Mapua was made clear by the fact that they only achieved 19 attacks, one block, and two aces. They couldn’t stop CSB from completing its fourth clean sweep of the season.

Therese Manalo and Raina Vergino were responsible for eleven of those attacks by themselves.

St. Benilde, on the other hand, registered 41 kills, four blocks, and six aces in their match.

On Friday, CSB will get back into action when they take on another underdog team in San Sebastian College-Recoletos. Meanwhile, Mapua will move forward on track as they compete with San Beda University later that day. 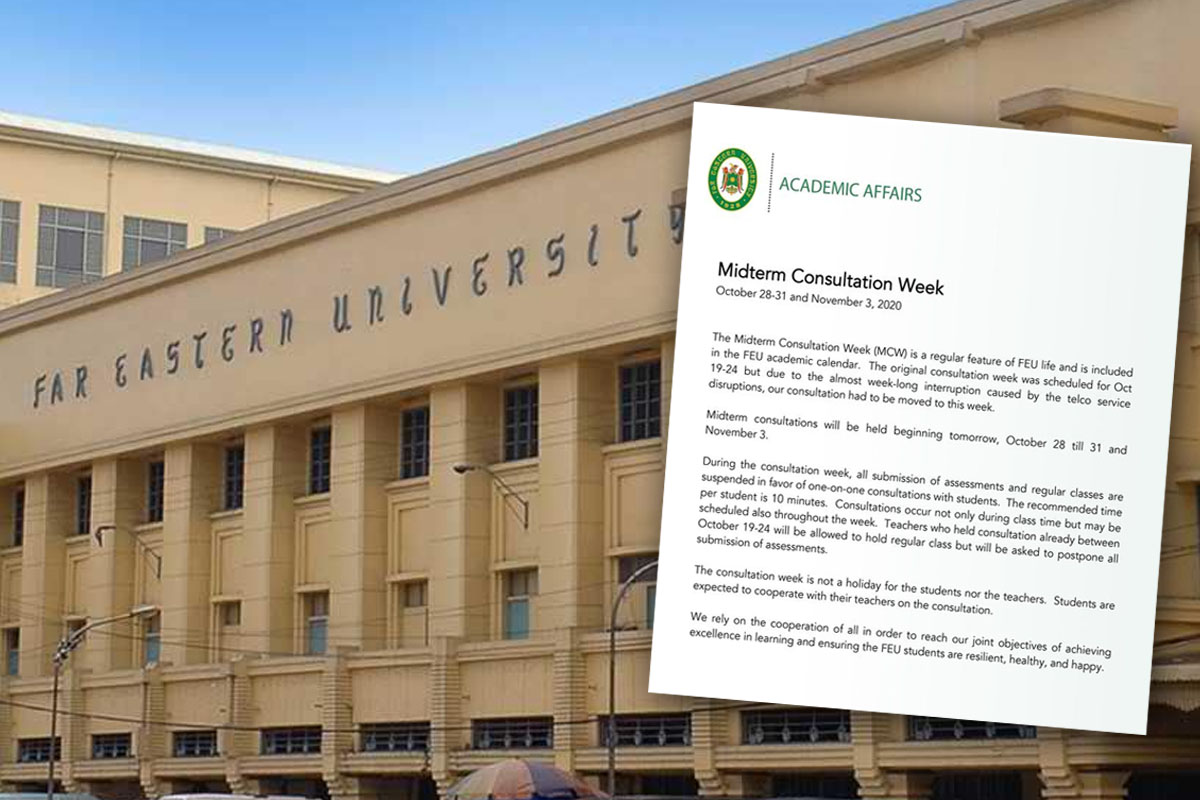 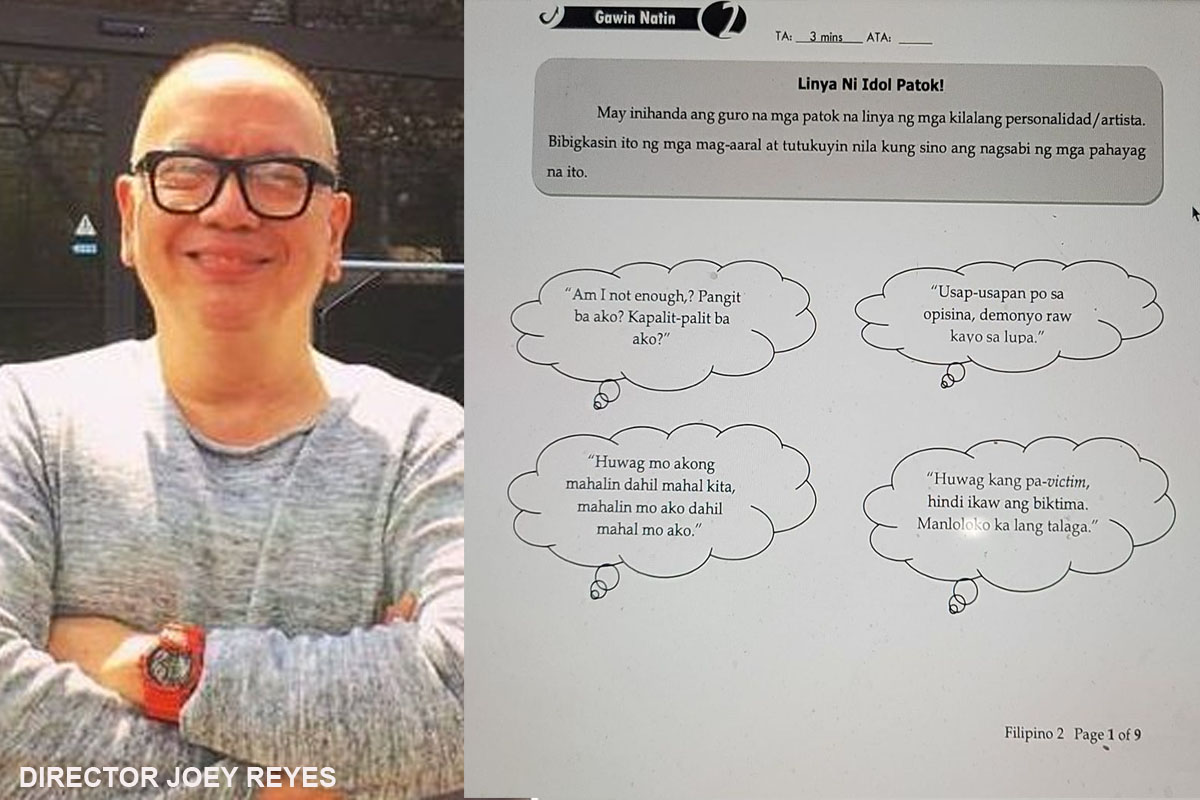 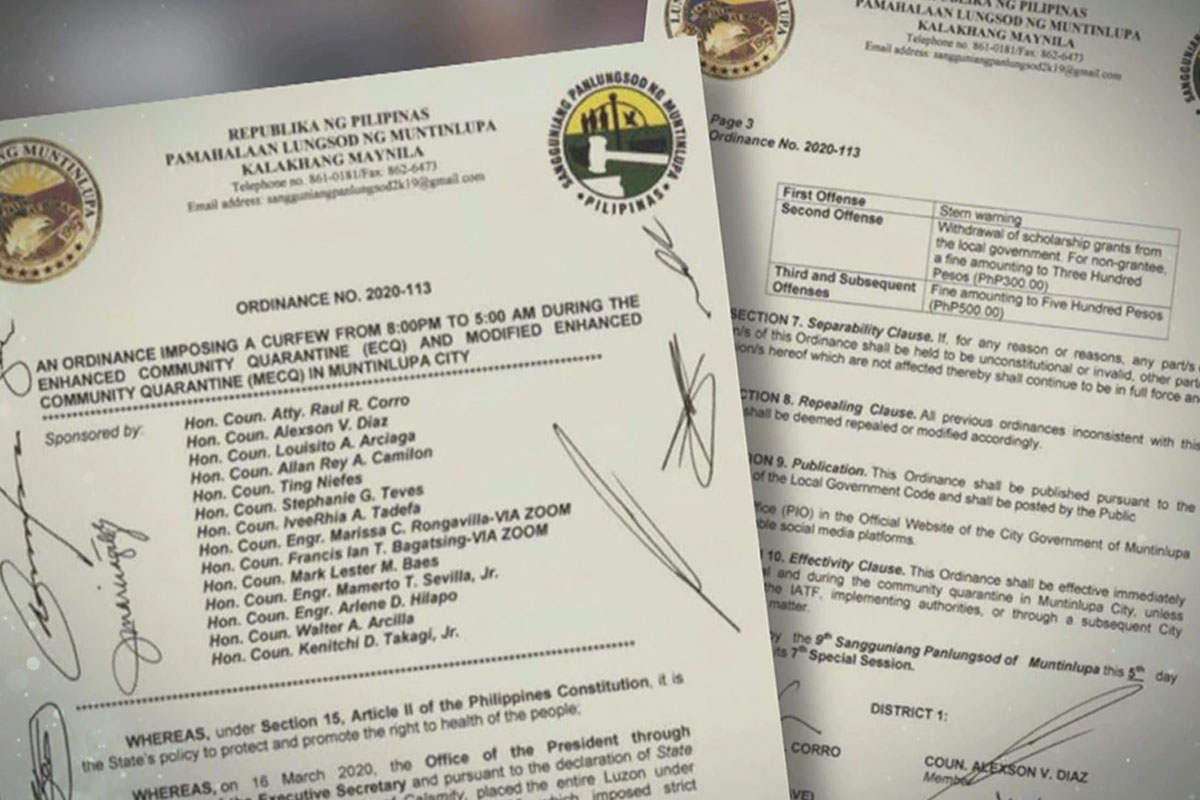