With such a feat, the Blue Eagles were able to retaliate and moved to a 4-4 standing with Faith Nisperos leading the team with her 19 points from 15 attacks, three aces, and one block to go with nine excellent receptions.

But coach Oliver Almadro said that despite the three-set sweep, it does not mean that his team got an easy win.

But it was in the third set that the Katipunan squad was challenged the most as Shiela Kiseo topped FEU with nine points.

With Tagaod’s attack error, this sets the pace with Ateneo but FEU was able to get another score and Joan Narit’s service hit the net to give Ateneo the first receive to its setter but Ateneo’s Erika Raagas was able to read block FEU’s Shiela Kiseo and win the game, 25-23. 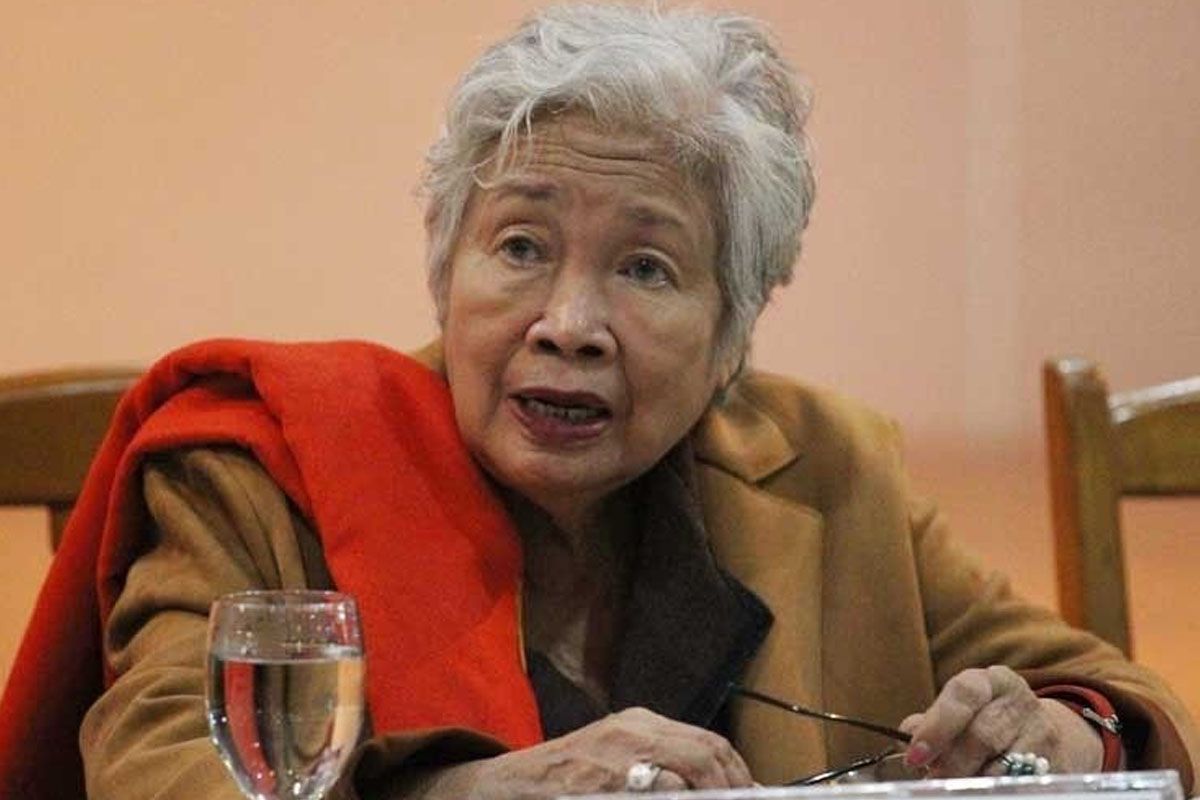 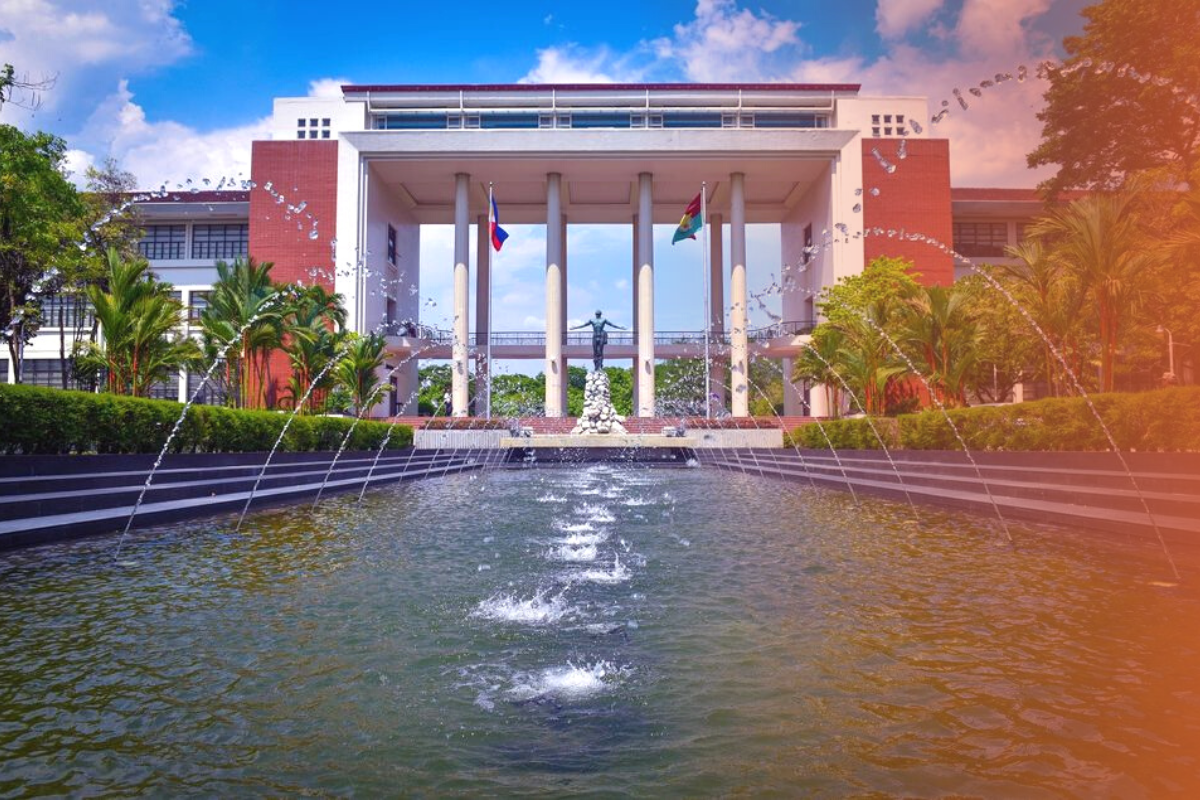 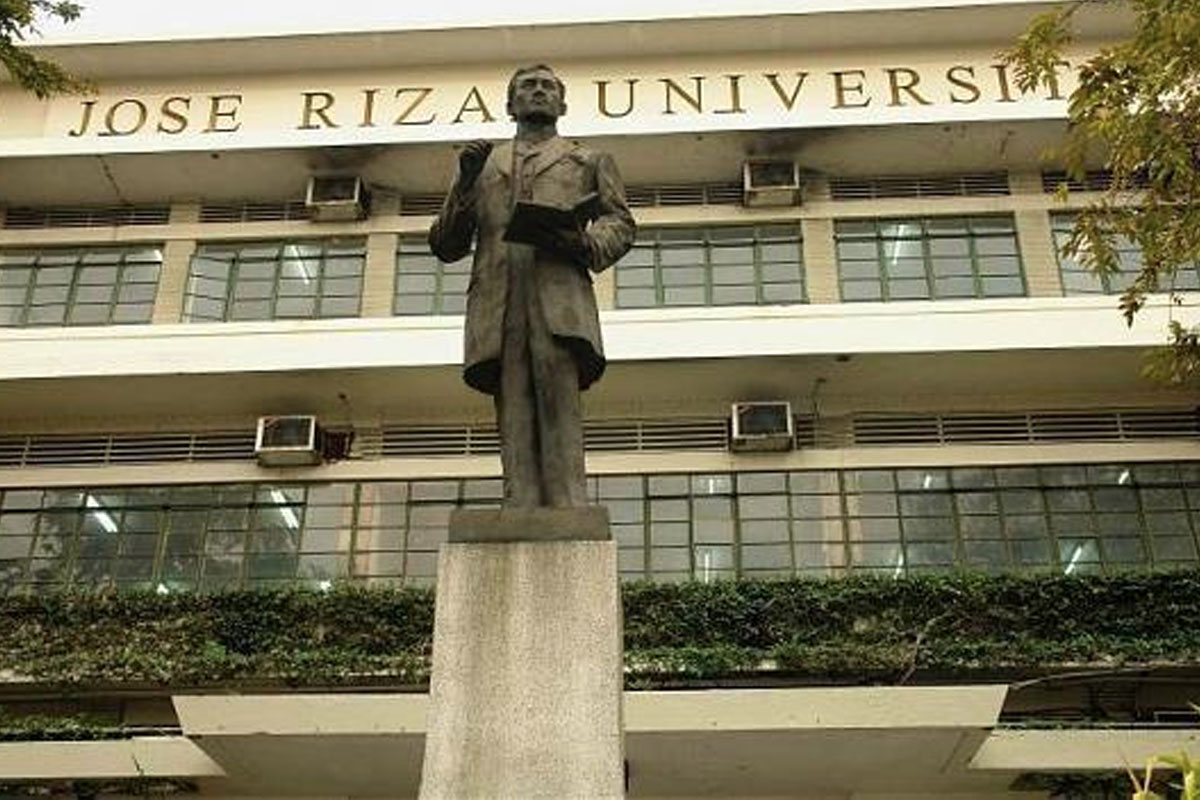 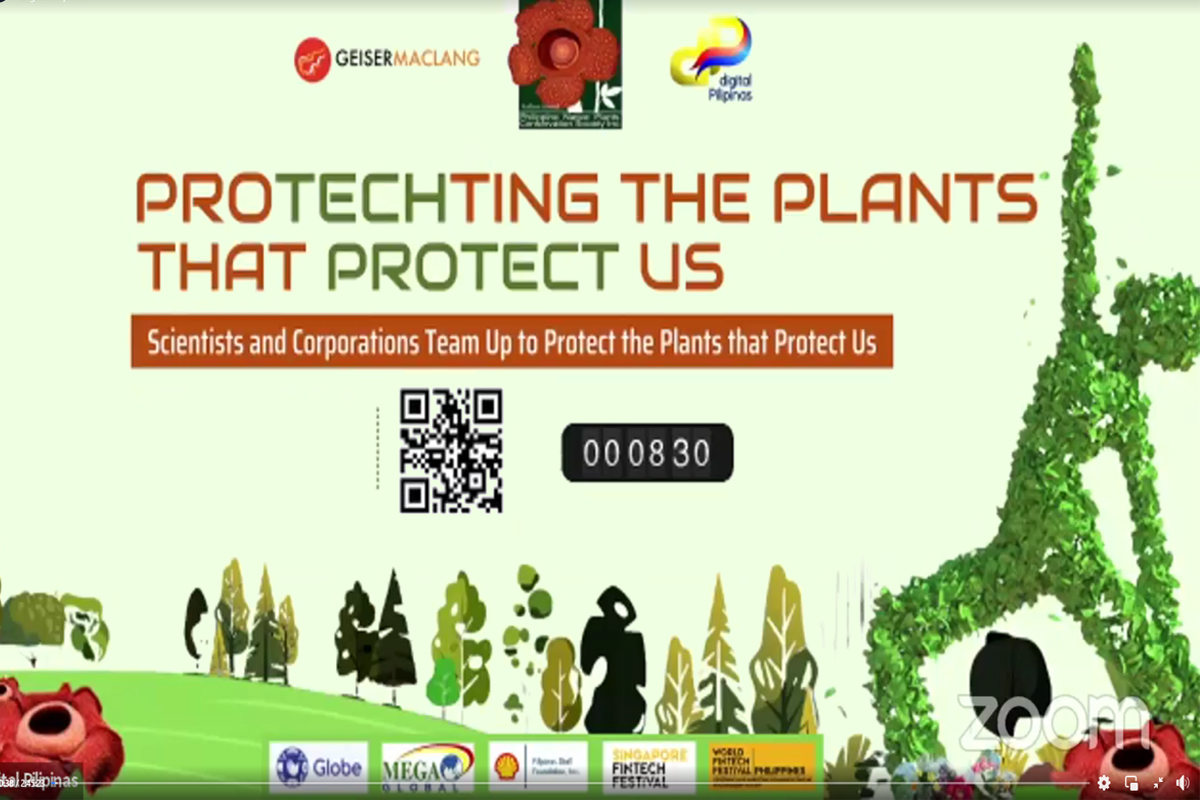 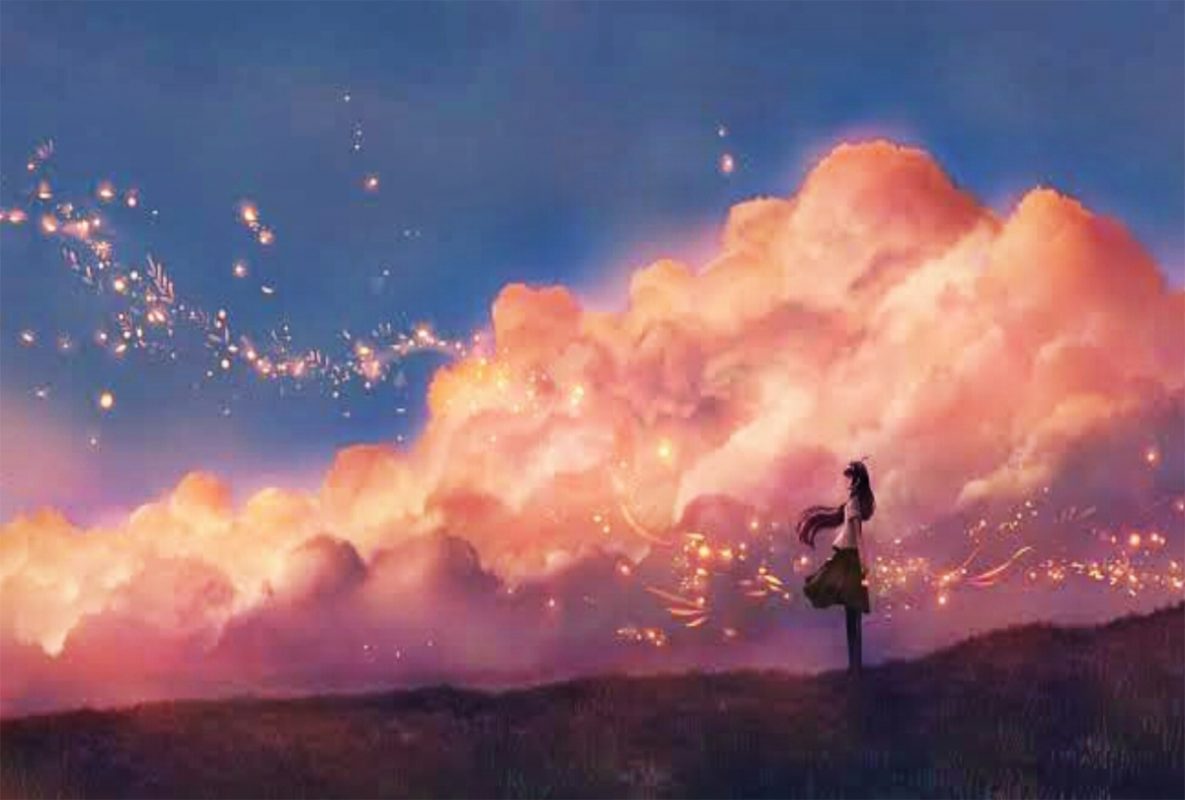