San Miguel rode on the hot hands of Vic Manuel as it nailed a conference-high 22 points against former team Phoenix Super LPG, 104-99, in the 2021-22 PBA Governors’ Cup Wednesday at Ynares Center in Antipolo.

Vic Manuel produced the clutch plays for San Miguel with 22 points and nine rebounds as the squad cracked the top four in the standings, tied at 5-3 with the Alaska Aces.

Despite the uncertainty of his stay with the team, Orlando Johnson unleashed 23 points, nine rebounds, five assists, and two blocks as reports suggest that former NBA player Shabazz Muhammad would be replacing him.

“So far, so good naman because going to the resumption, we were so excited because our team is playing well in practice. You can see the body language of the players na they are determined to play good basketball,” he added.

Phoenix got off to a hot start leading with six points, 37-31, with over nine minutes left in the second quarter.

However, the Beermen racked up their offense and sparked a pivotal 15-0 run, capped by Simon Enciso layup at the 2:06 mark.

The Fuel Masters tried to stay within striking distance but the Beermen clustered with a 12-point lead, 97-85, with 3:18 left in the final frame.

While Phoenix closed the gap to five, 94-99, in the final 1:22 of regulation, Manuel made sure that was as near as his old team would go as he sealed a game-winning putback layup, 102-94, with 38 seconds left.

The 6-foot-3 bruiser then secured the win with two final free throws at the 25-second mark for the 104-96 gap.

Matthew Wright top-scored in the tough loss with 24 points, 12 in the fourth, while Jason Perkins and Sutton added 20 points for Phoenix.

San Miguel plays a crucial contest against Magnolia on Sunday while Phoenix can snap its two-game skid over NorthPort on Saturday. 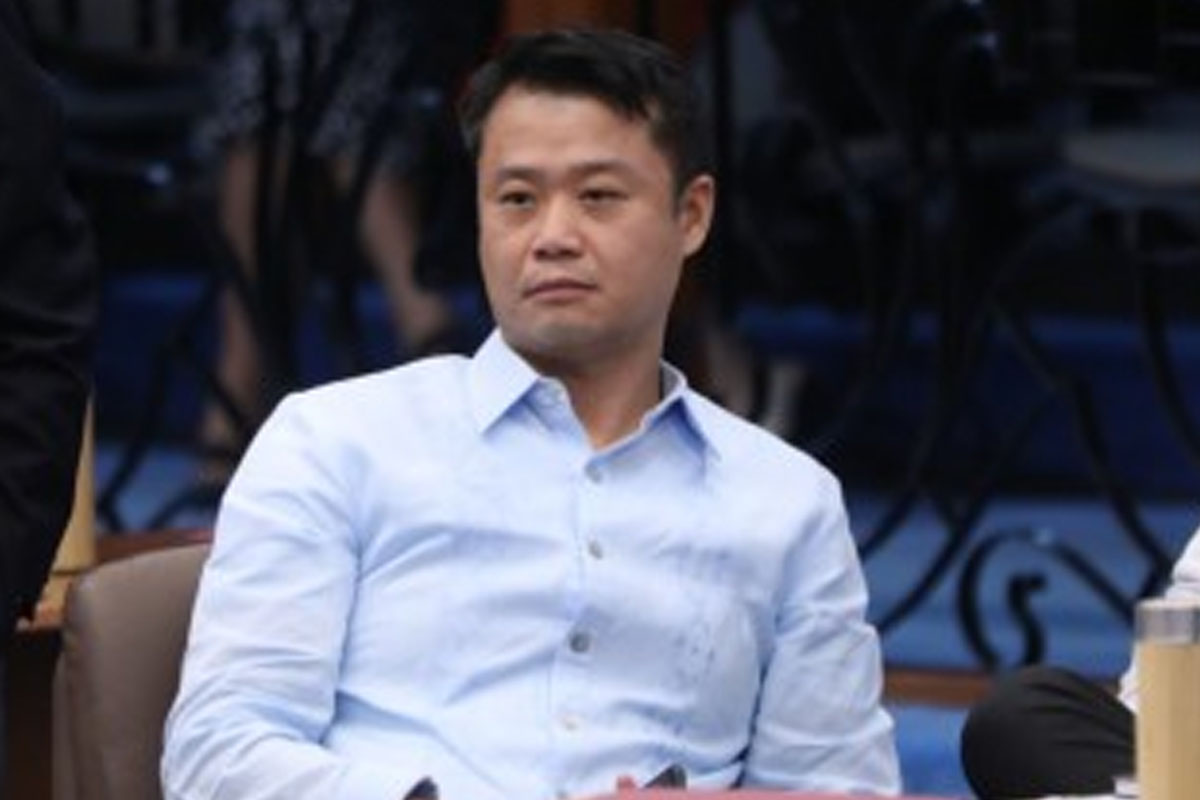 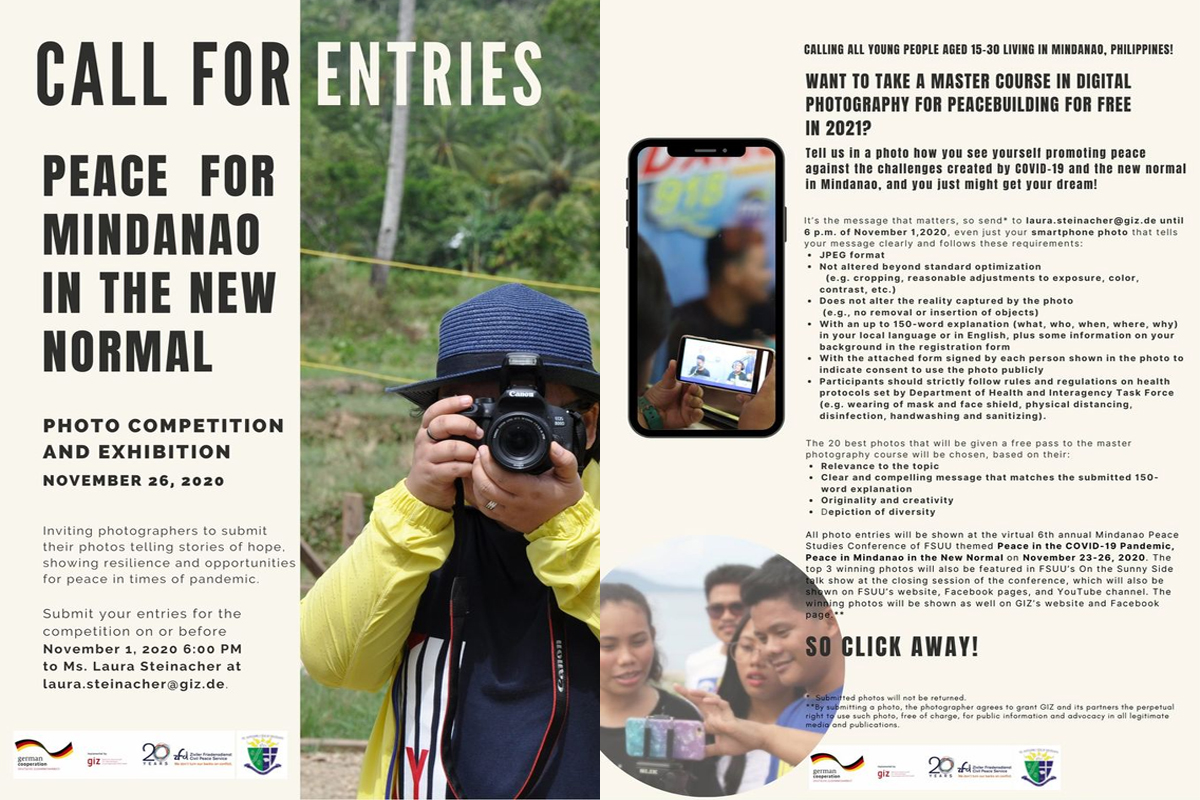 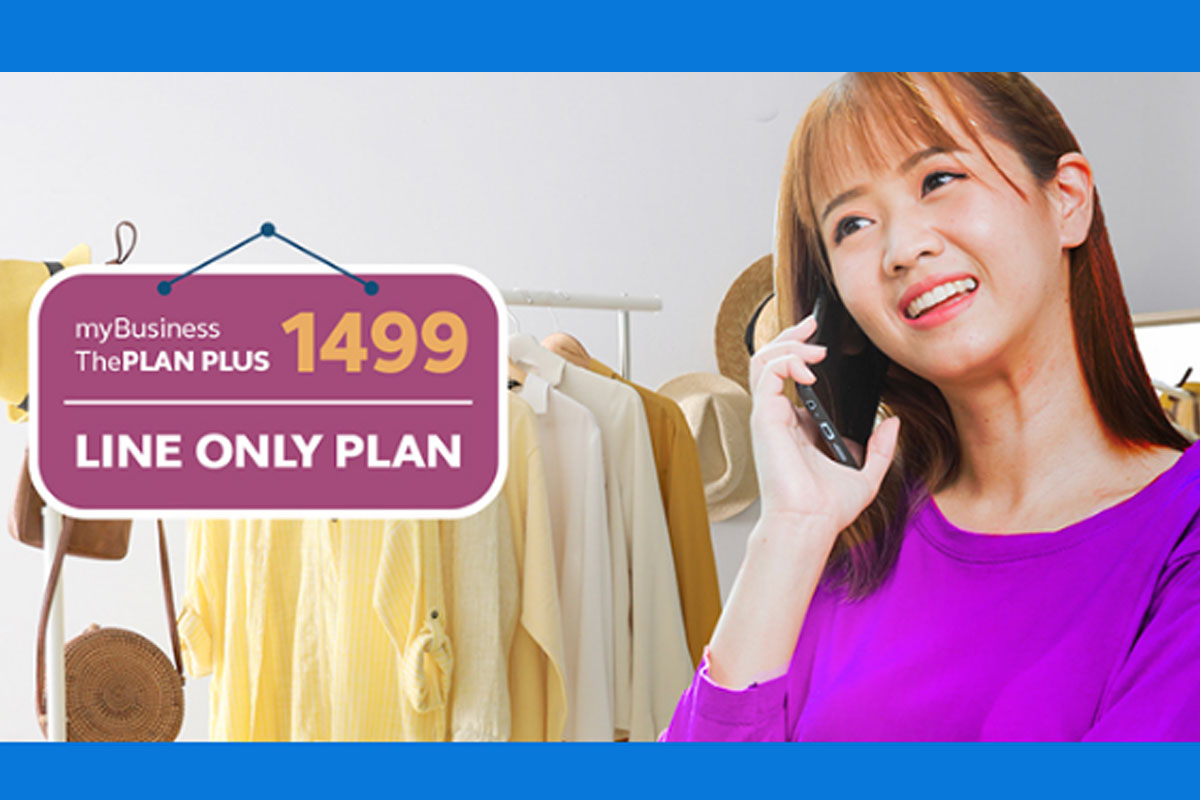 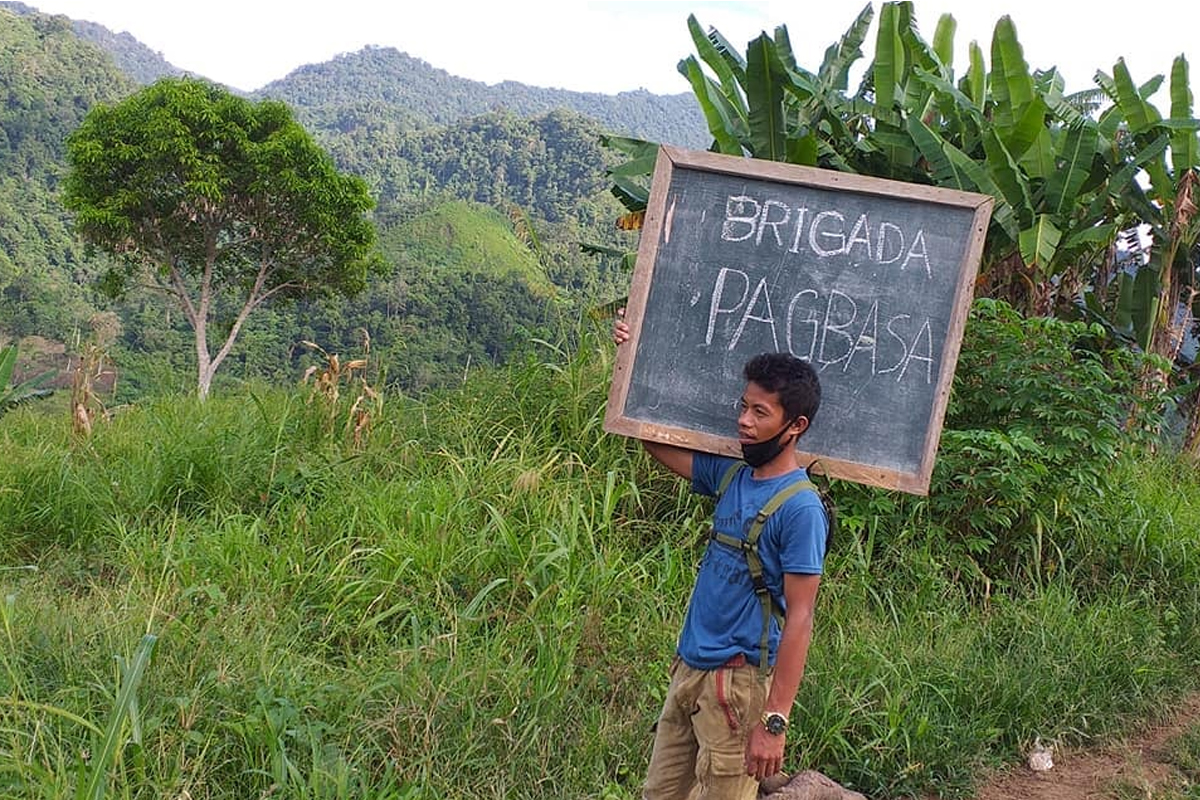