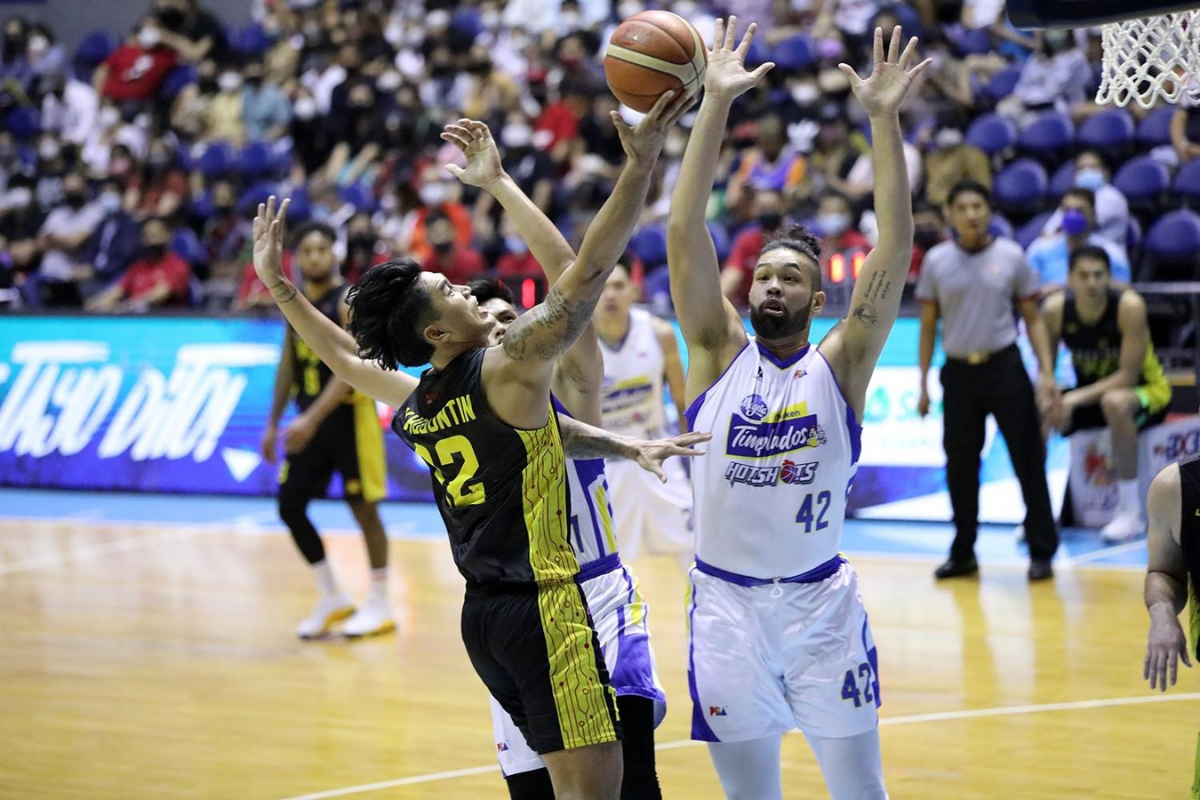 Tropang Giga’s Williams sizzled for 26 points as they dictated the tempo from start en route to waylaying a seemingly weary Hotshots squad that was three days removed after winning a hard-fought quarterfinal series against the NLEX Road Warriors.

The TNT forward was ably supported by teammates RR Pogoy, and Glenn Khobuntin who took turns in steering the Tropang Giga as they went 1-0 in the finals rematch against last edition’s runner-up Magnolia.

Despite the easy win, TNT coach Chot Reyes downplayed the decisive outcome as he expects a big Hotshots response in Game 2 slated tomorrow, August 5, at the same venue.

“It’s a very good team so we’re pretty sure they’re gonna come up with something different the next time and it’s up for us to be ready for it,” Reyes enthused after his wards’ strong performance.

Fresh from a landmark playoff win over Barangay Ginebra San Miguel, SMB shocked Meralco into reality as it coasted to a 24-point rout that gave them a 1-0 advantage over its semifinal rival.

Perez bagged 10 points in a sterling 33-17 start and knocked key buckets down the stretch that kept Meralco at bay.

But the Bolts trimmed their deficit to 14 points off a Chris Banchero three-point play, 88-102, to which Perez answered with five straight points with a layup and a triple en route to the Beermen’s 24-point win. 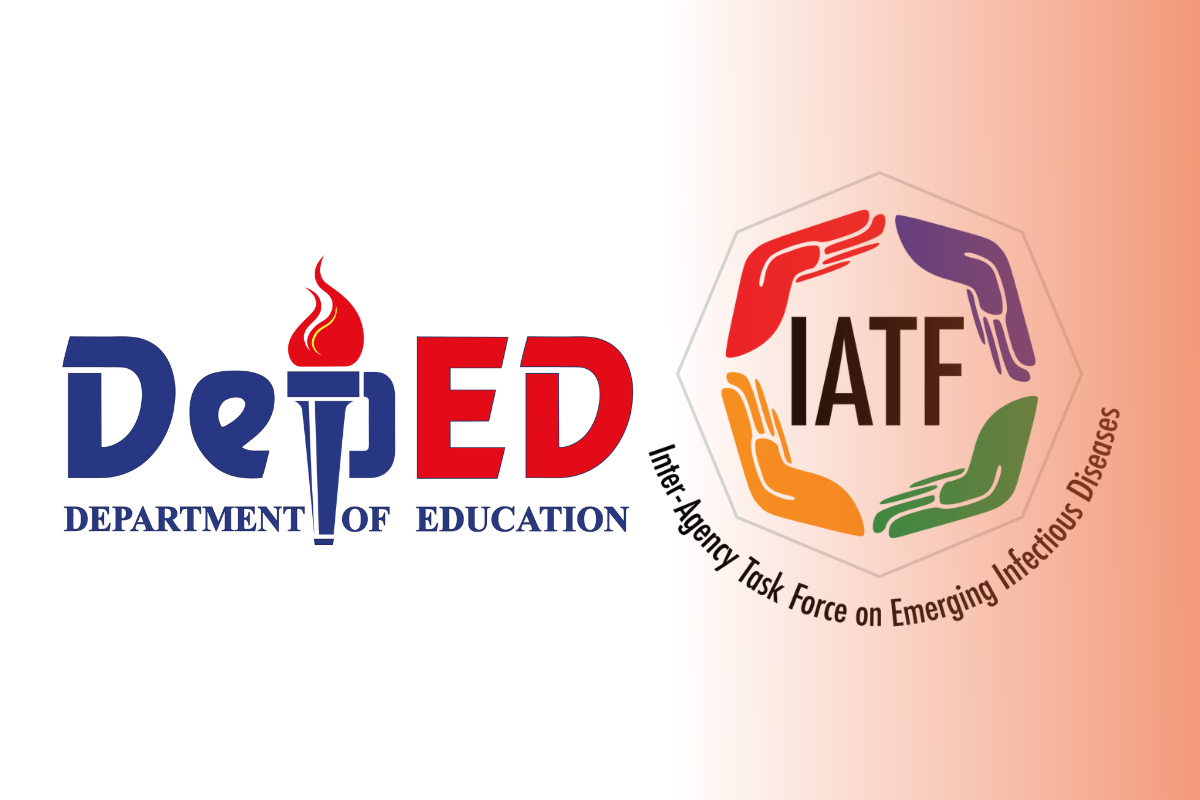 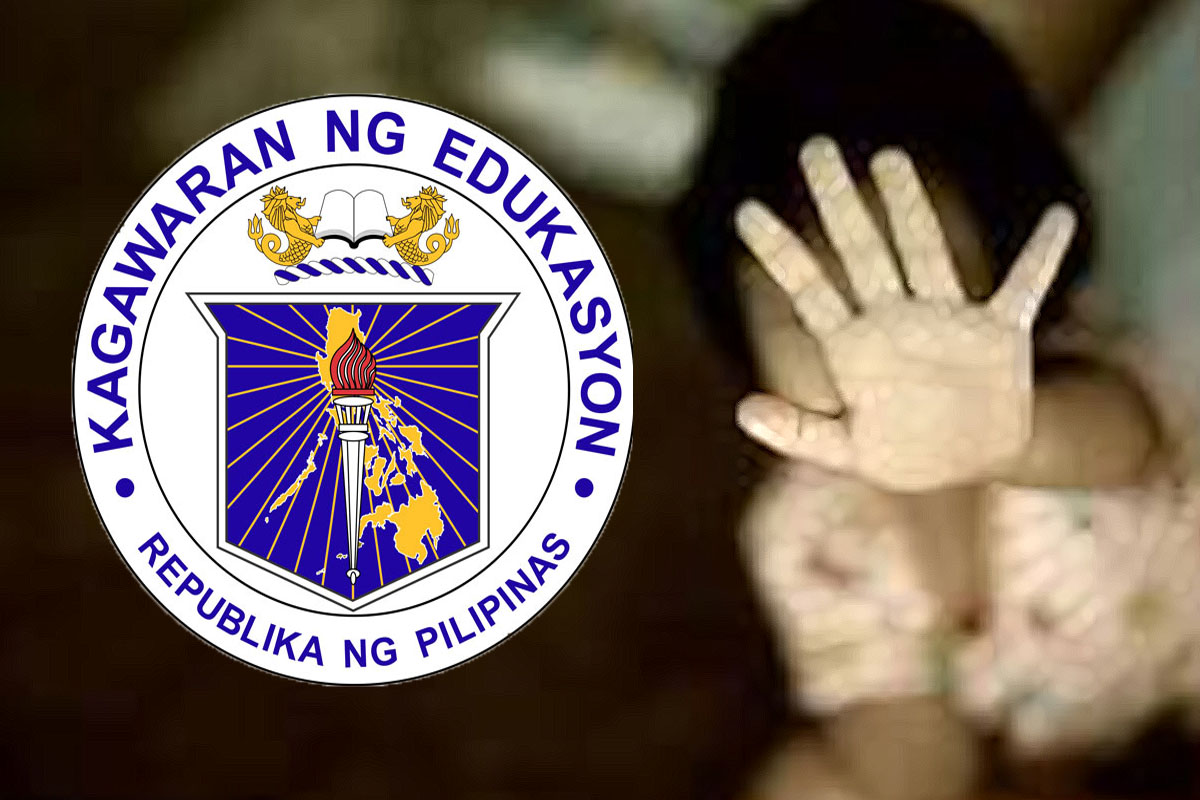 Fashion and Beauty HOW ARE YOUR SUMMER LOOKS LOOKIN’? BEAUTY BAR’S SUMMER SALE IS HERE TO SERVE
THE FEED / 19 April 2021