Estacio is a 6-foot guard who was a standout in his lone year with the Baby Tamaraws as he helped them finish as bridesmaids in their campaign in UAAP Season 82.

Abadam, 17, is a 6-foot-4 slasher who played for AusPinoy in the 2018 edition of the NBTC while Winston, 22, also stands at 6-foot-4 and spent three seasons for NCAA Division I school Central Michigan University.

They will have to fight for minutes in the Green Archers’ loaded backcourt rotation now led by transferees Evan Nelle and Mark Nonoy.

Those names are welcome additions for the squad after its aggressive offseason that didn’t just see Pumaren return to the fort, but also secure the commitments of top high school standouts in Kevin Quiambao, Jonnel Policarpio, Raven Cortez, and Isaiah Blanco-Hontiveros, just to name a few. 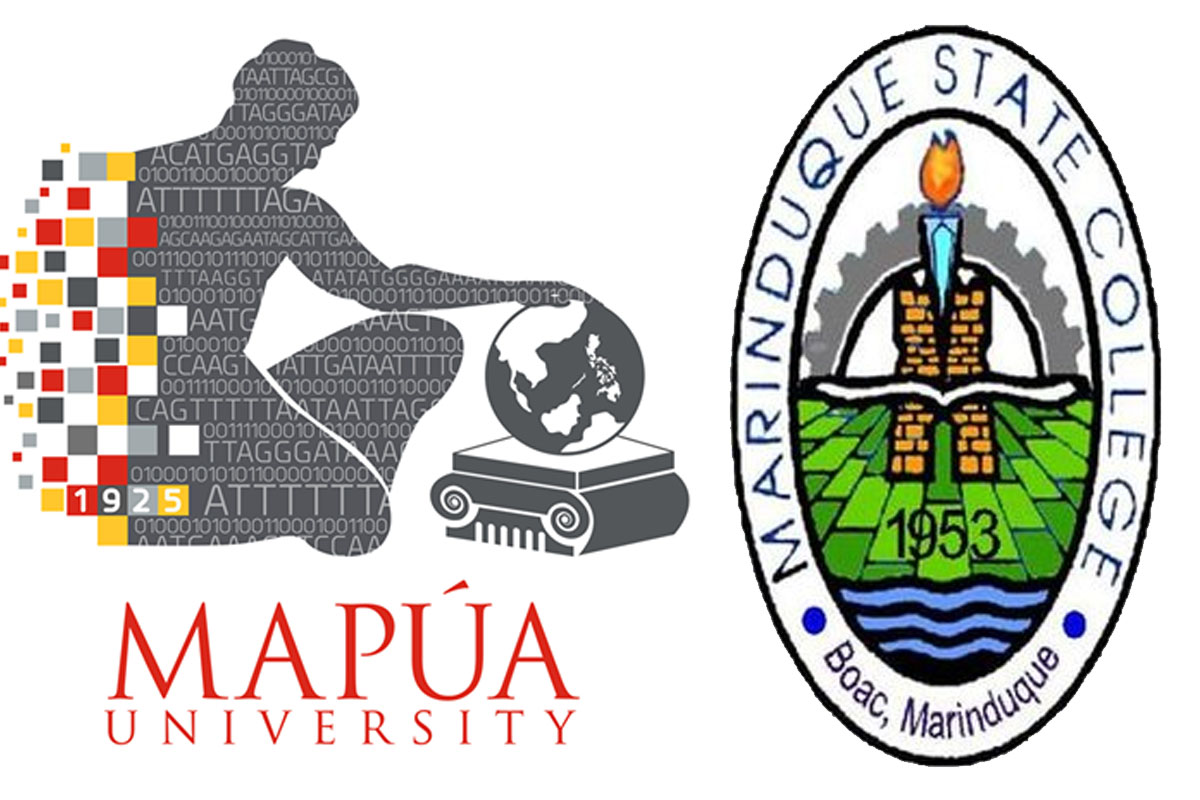 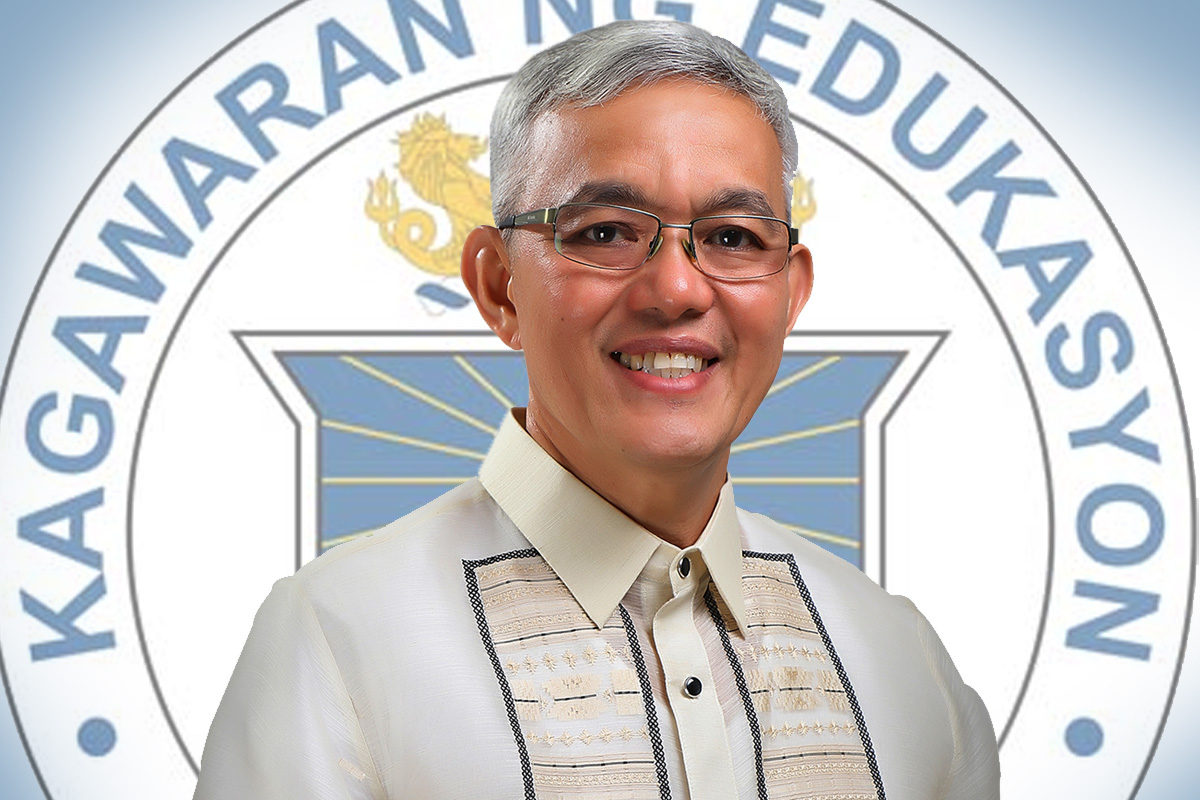