Barangay Ginebra star guard Stanley Pringle won’t be seeing action for the rest of the Gin Kings’ PBA Governors’ Cup campaign following his surgery for the meniscus injury on his left knee.

Ginebra coach Tim Cone confirmed on New Year’s day that Pringle had a medical operation last week on his left meniscus sometime last week which will expect him to miss the ongoing PBA Governors’ Cup entirely.

“That will put him out of the Governors’ Cup,” he added.

The 34-year-old combo guard last played for Ginebra’s opening game last December 12 and finished with 7 points, 4 rebounds, 3 assists, and 1 block in a nail-biting 80-77 win against the Alaska Aces.

The two-time PBA champion was opted out from the lineup after he hurt his knee in practice following a collision with MJ Ayaay.

The 2020 Philippine Cup Best Player of the Conference since then became an active supporter of his team from the sidelines along with Jared Dillinger, Joe Devance, Mark Caguioa, and Aljon Mariano that called them the “injured squad.”

Ginebra, technically still the reigning Governors’ Cup champions after their 2019 championship, is at fourth in the standings with a 3-1 record and will next face Blackwater on January 7 at Smart Araneta Coliseum. 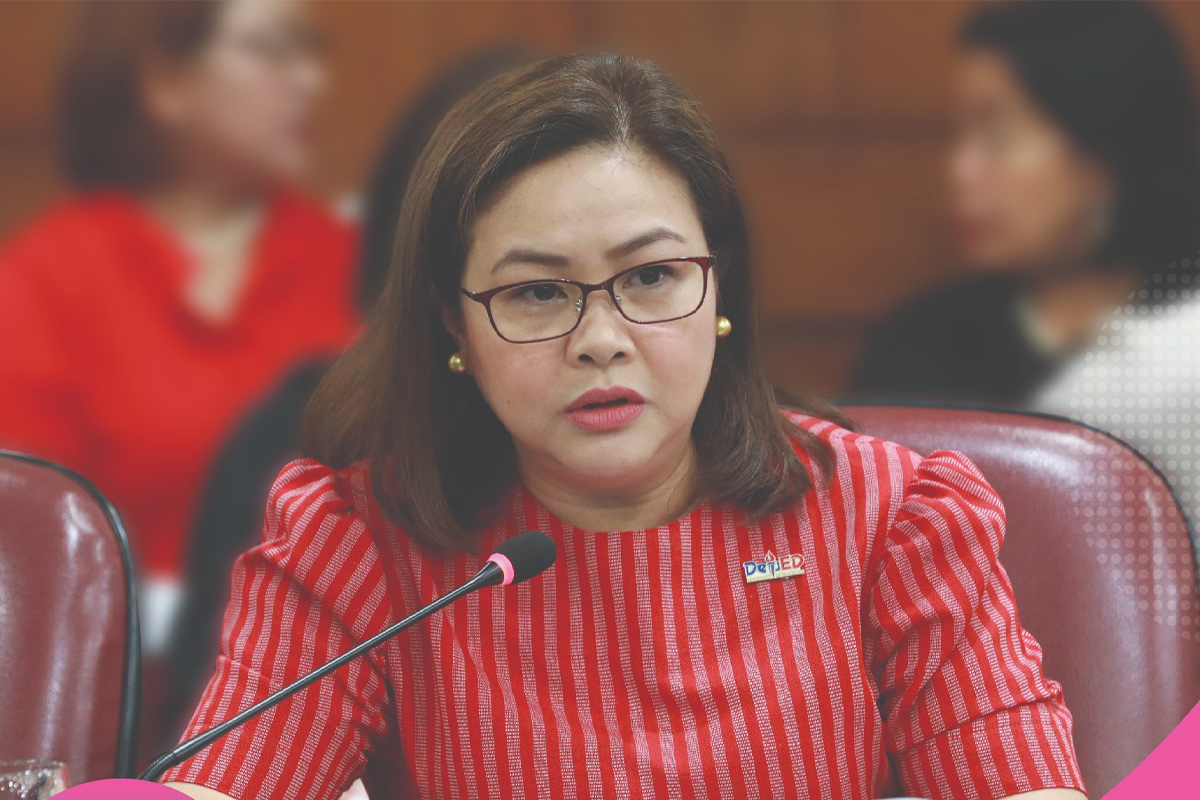 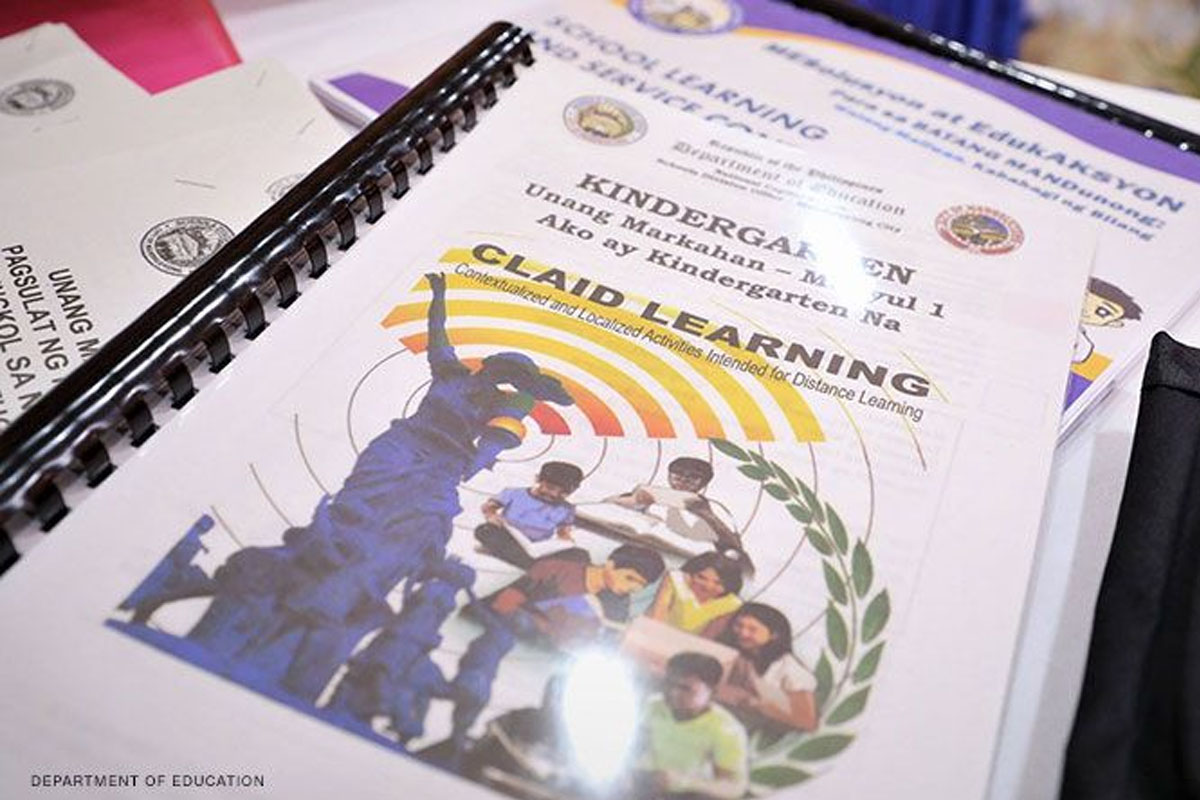 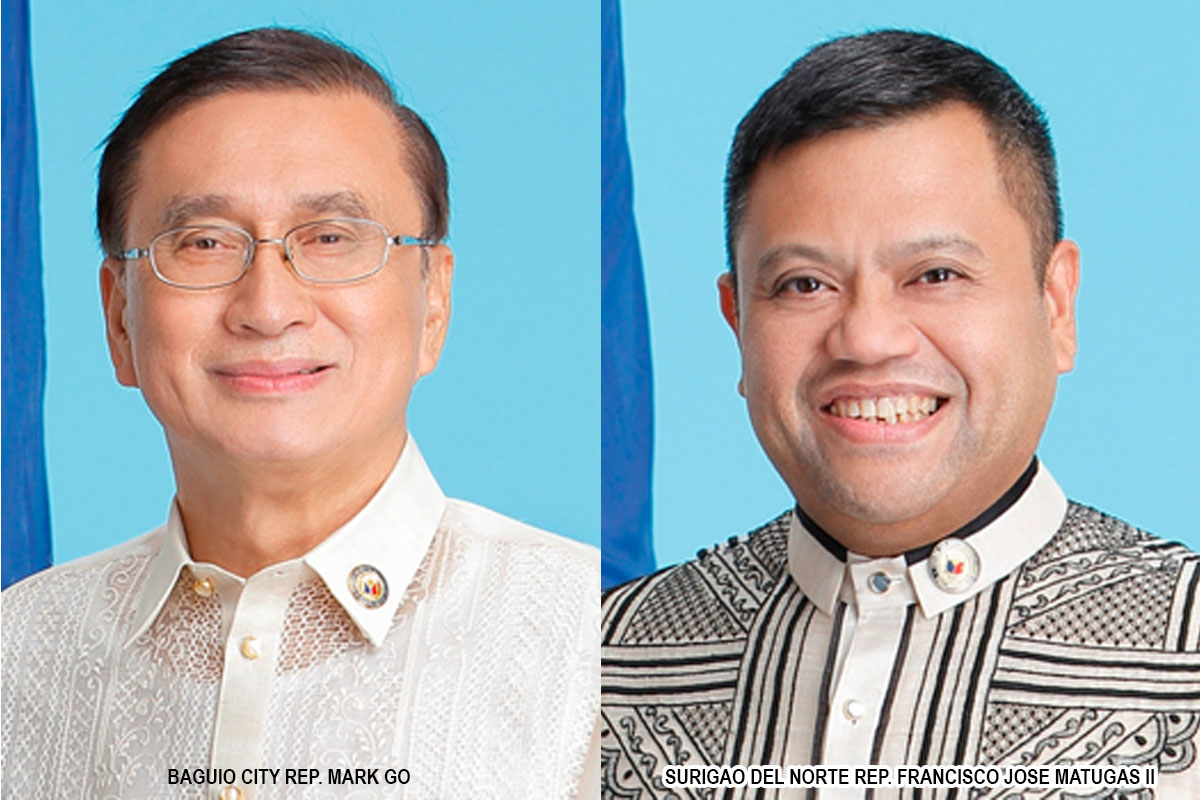