“Congratulations to the dancing pair of Ana Nualla and Sean Aranar for winning 3 gold medals in the #SEAGames,” Philippine Sports Commission (PSC) posted on their social media accounts with the hashtag #GalingNgAtletangPinoySaHanoi!

The Aranar-Nualla duo performed Single Standard Dance Tango, All Five Dances Standard, and Single Dance Standard Viennese Waltz, in which the first two were also dominated by them back in 2019

Accordingly, Sabalo and Marquez also bagged a gold medal in cha-cha and silver medals in the Jive and Latin All Five Dances.

Wilbert Aunzo and Pearl Marie Caeda, on the other hand, received two medals—a silver in samba and a bronze in rumba and paso doble. 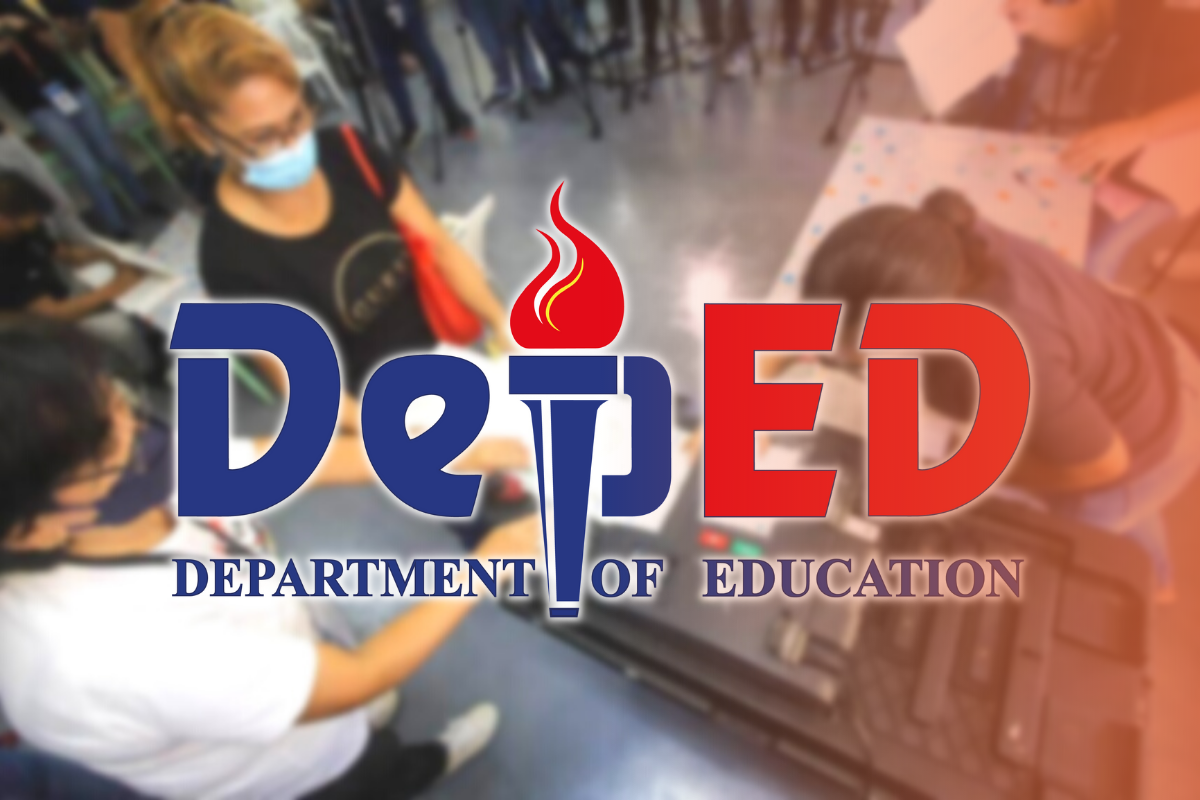 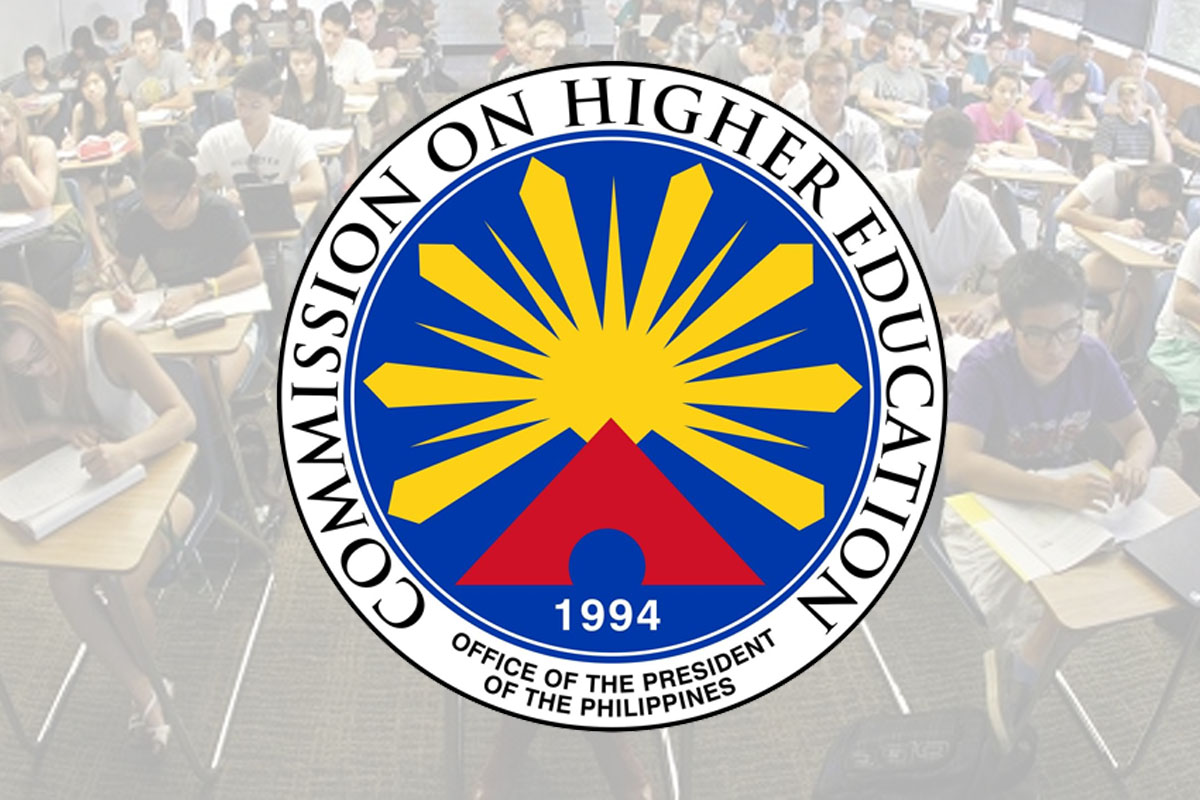 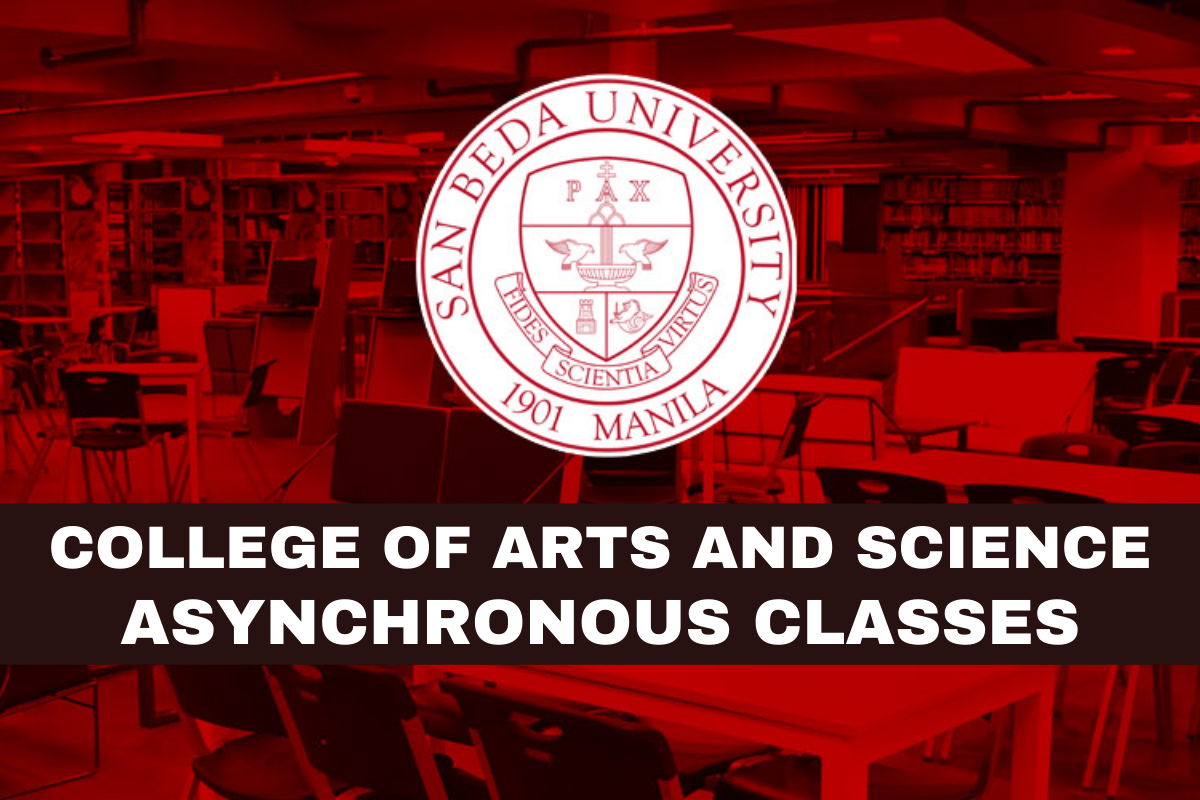