PBA PH CHAMPIONS TO BE GROUPED IN EASL

The Philippine Basketball Association (PBA) 2022 champions will compete in the East Asia Super League (EASL) and will be placed in Group A with Japan and Korea for a new season in October.

The 2022 Philippine Cup is still underway, with Ginebra and San Miguel Beer tied for the lead at 4-1, and whoever wins the title will have to prepare for another round following the grouping ceremony on Tuesday at the Shangrila-The Fort for the EASL.

With the said development, the future PBA Philippine Cup champions were grouped with Ryukyu Golden Kings of the Japan B. League, PLeague champion Taipei Fubon Braves, and the Anyang KGC of the Korean Basketball League (KBL).

All teams will play home-and-away matches within their group, with the top two teams progressing to the semifinals and a $1 million prize pool for the champions.

Meanwhile, the Philippine Cup runners-up will face B.League winner Utsunomiya Brex and KBL champion Seoul SK Knights; whereas the Bay Area Dragons, who will appear as a guest team in the Commissioner’s Cup, will be betted against the PBA’s second placer.

Representatives from each league, including PBA commissioner Willie Marcial, were present at the draw ceremony, where EASL co-founder and CEO Matt Beyer stated that the league hopes to conduct the playoff round in the Philippines.

“The PBA, like any other leagues, is amazing. Given the fact that the PBA has such a long and wonderful history, only second to the NBA in terms of the longest history of professional league in the world, it’s extremely an honor to work with the PBA,” Beyer said

“I think everyone around the world knows the passion of Philippine basketball fans and the fact that majority of the population watches basketball on a weekly basis. There’s so many great stories that is part of everyone’s daily experience and the fabric of family and culture with basketball. I think basketball is dear to everyone in the Philippines,” Beyer added. 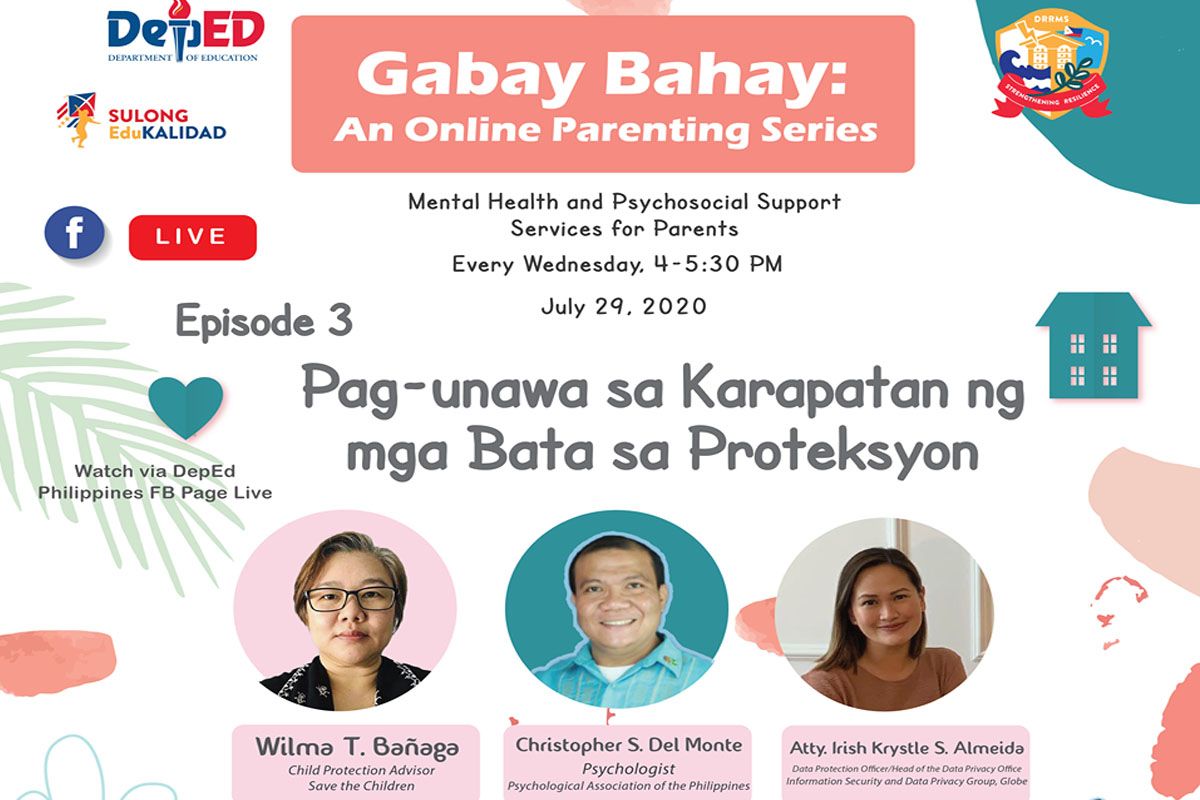 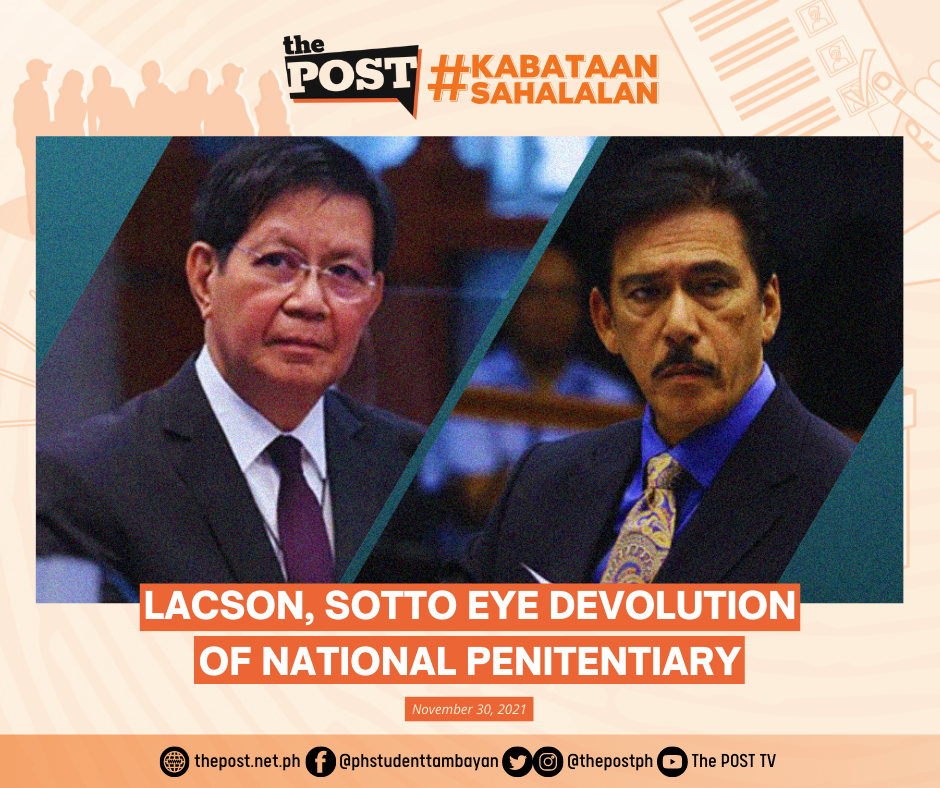