Gilas Pilipinas landed safely in Belgrade, Serbia on Friday ahead of the Fiba Olympic Qualifying Tournament (OQT) but endured a flight scare after their connecting flight aborted takeoff from Istanbul.

The Philippine national men’s basketball team not only endured a long flight but also was momentarily caught in a terrible delay after the pilot of the connecting flight to Belgrade slammed on the brakes just before takeoff.

“After a scare caused by an aborted takeoff from Istanbul, Gilas Pilipinas has now safely landed in Belgrade, Serbia for the OQT. #ParaSaBayan #Puso,” the SBP shared in a Facebook post.

Gilas left the country at 9:30 Thursday and was supposed to leave Istanbul, Turkey early in the afternoon but had an incident that made all passengers disembark from the plane and be transferred to another.

“It was a scary moment for everyone on board, according to Ms. Yvette Ruiz,” averred Samahang Basketbol ng Pilipinas special assistant to the president Ryan Gregorio.

Fortunately, the Filipino team eventually flew from Istanbul at around 3:50 PM and arrived in Belgrade minutes before 6:00 PM.

“They had to board a different airplane. Thank God they landed safely in Serbia,” added Gregorio.

The national team spent almost three hours at the Istanbul airport from the Ninoy Aquino International Airport (NAIA) before boarding its connecting flight to Belgrade.

Only the winning teams in each of the OQT legs—Belgrade, Split, Kaunas, and Victoria—will advance to Tokyo. 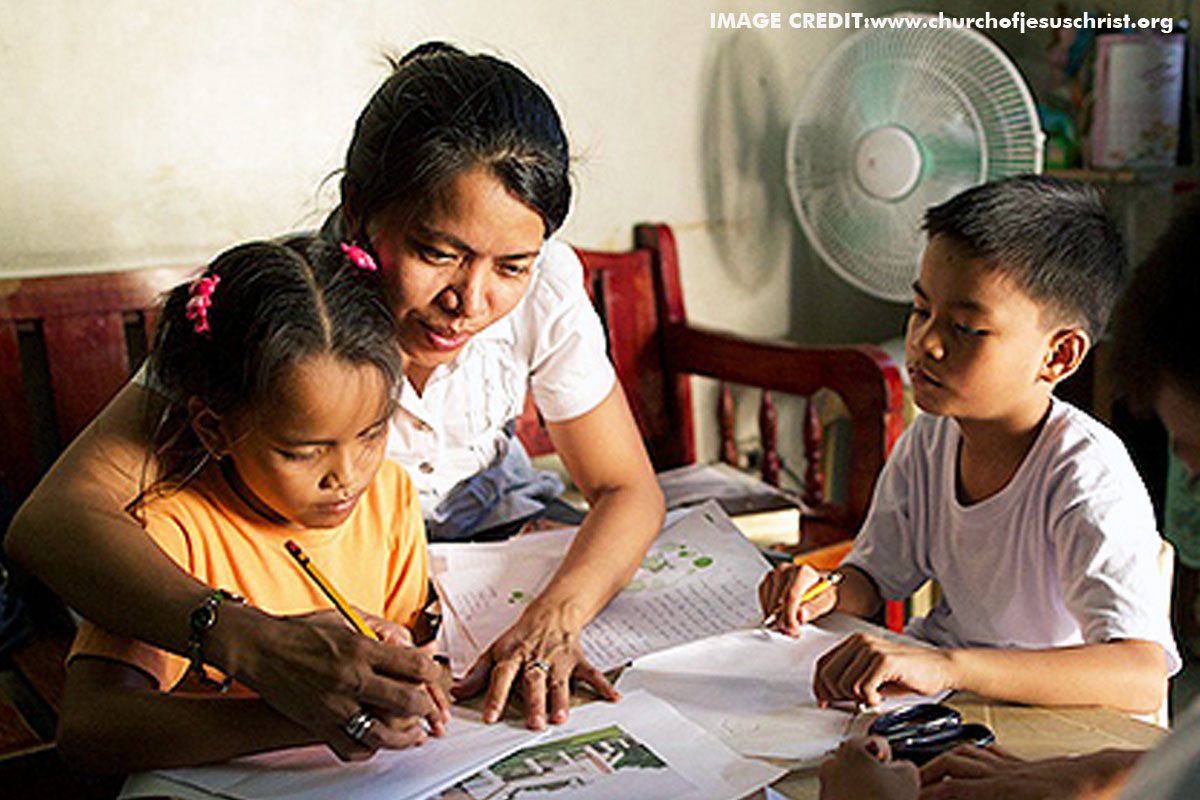 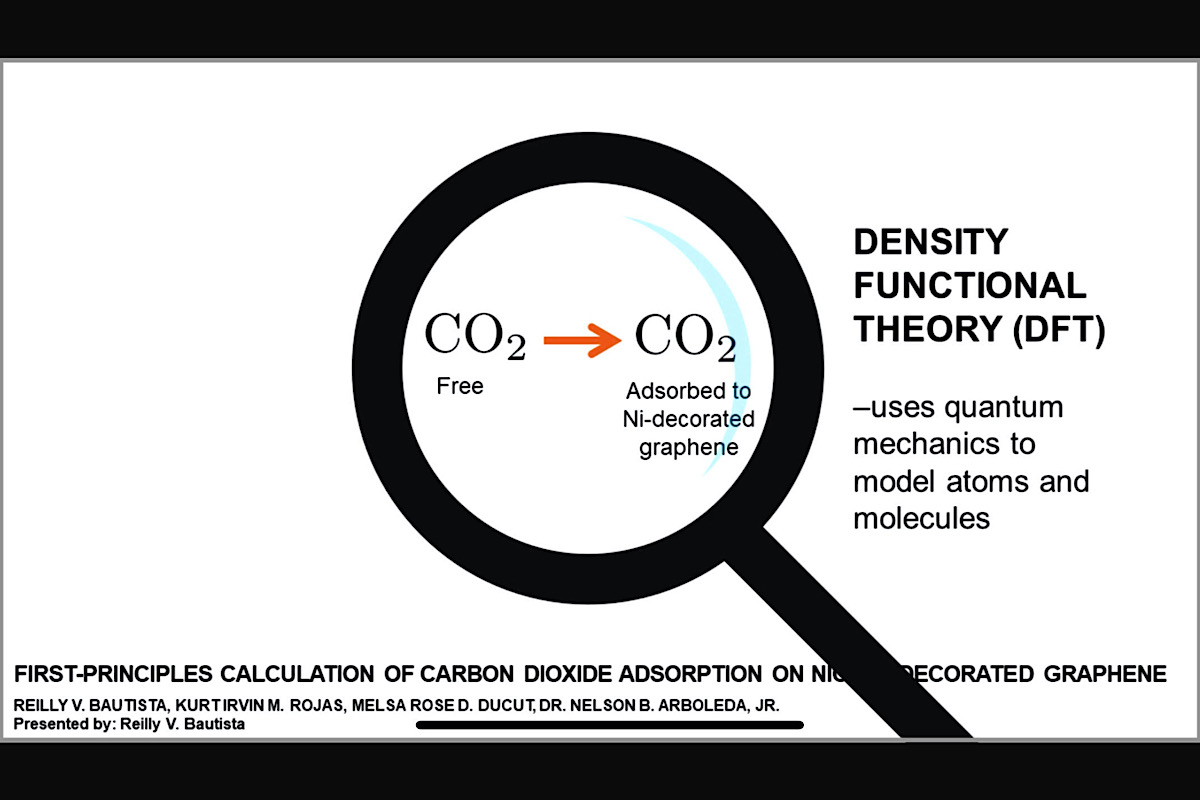 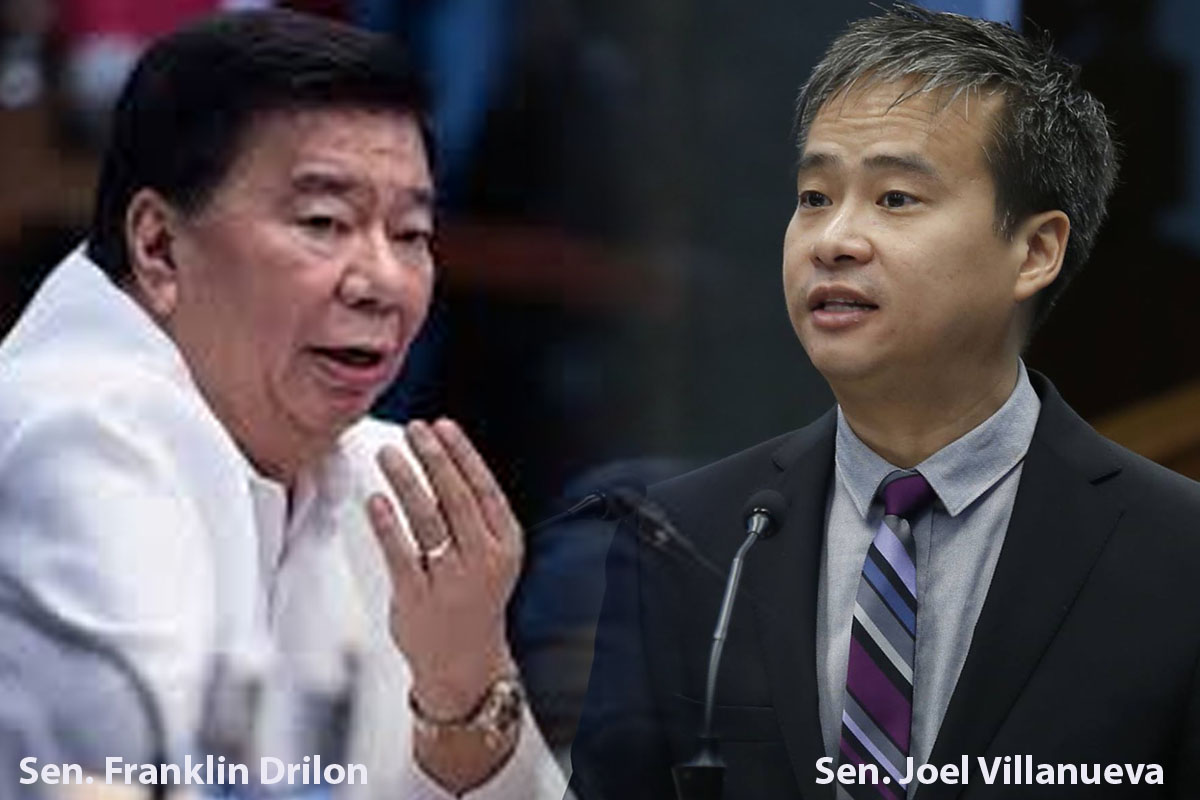 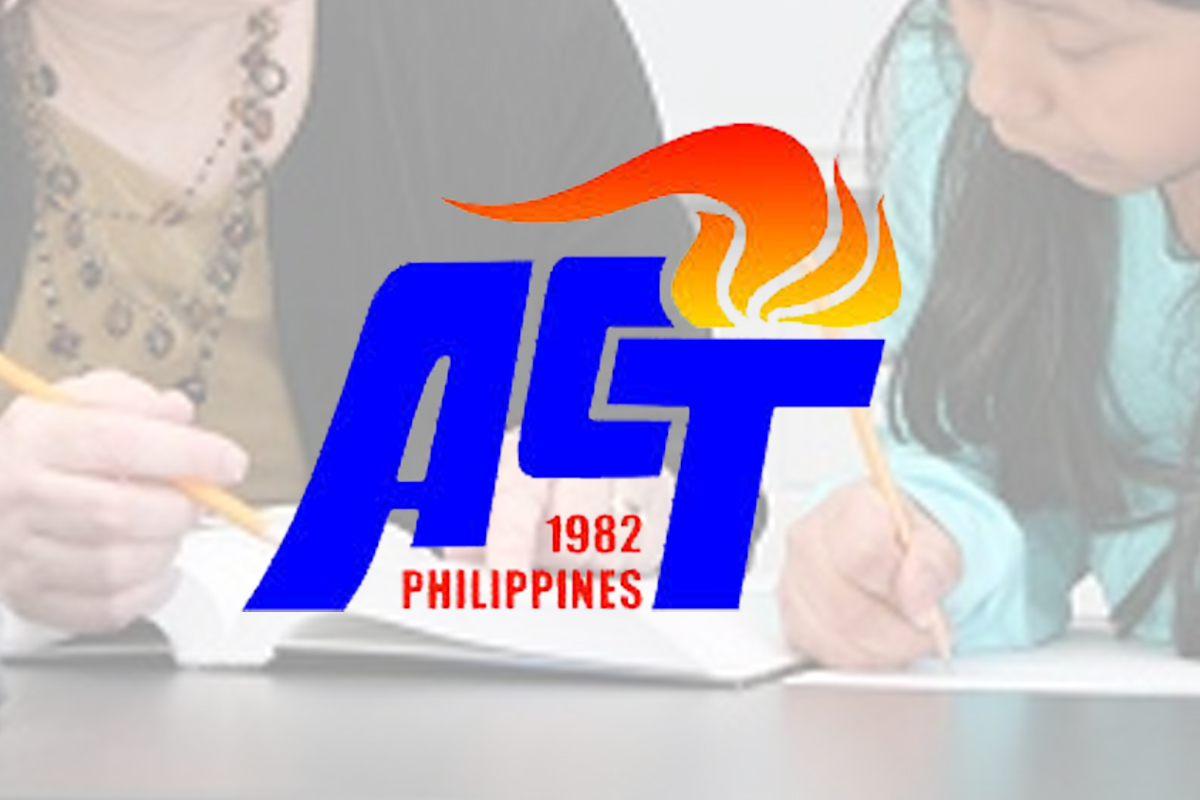