Chery Tiggo retaliated and sweep off Choco Mucho with a three-set win, 25-18, 25-22, 26-24 and dragged their battle into deciding Game 3 of PVL semis, at the PCV Socio-Civic Cultural Center in Barra, Ilocos Norte bubble on Monday afternoon.

This game 2 was an opportunity for the Flying Titans to get the Finals match-up ticket but the Crossovers hammered their way out and led a winner-take-all duel.

This feat was also a big thanks from Mylene Paat’s 10 points and 18 digs and Shaya Adorador’s nine markers and 13 excellent receptions.

The early frame in the first set started well for Choco Mucho with a 4-1 lead while the Crossovers were trying to avoid miscues, the Santiago sisters smart-played the Flying Titans with their attacks and towering blocks to get hold with an 8-5 lead.

Choco Mucho found it difficult to read Crossovers’ attack with a 16-9 lead at midframe, and even though the Flying Titans tried to recover, the first set ended in favor of Crossovers with a seven-point lead after the Santiago sisters’ back-to-back attack points.

The second set was filled with each team taking turns at an early frame but as Adorador continued to serve and combined with unforced errors from Choco Mucho, Crossovers was at the lead, 13-5.

Kat Tolentino and Bea De Leon refused to give up as they forced to attack and knocked blocks against Crossovers and finally taking 16-15 lead at midframe, but Chery Tiggo still got the second set with a three-point lead.

Ultimately, the third set was a closed-knit frame as no team could get ahead by more than three deficit, but Chery Tiggo outperformed the offense and defense of Choco Mucho and got a 16-11 at midframe.

Every point matter in the late midframe as Choco Mucho did not bother the 23-20 lead in favor of Crossovers as they were able to tie the score at 24-all, but Jaja’s middle crossover kill, and ace finished the match.

“I just want to emphasize the ladies just need to be confident and they poured their hearts out for this match.” 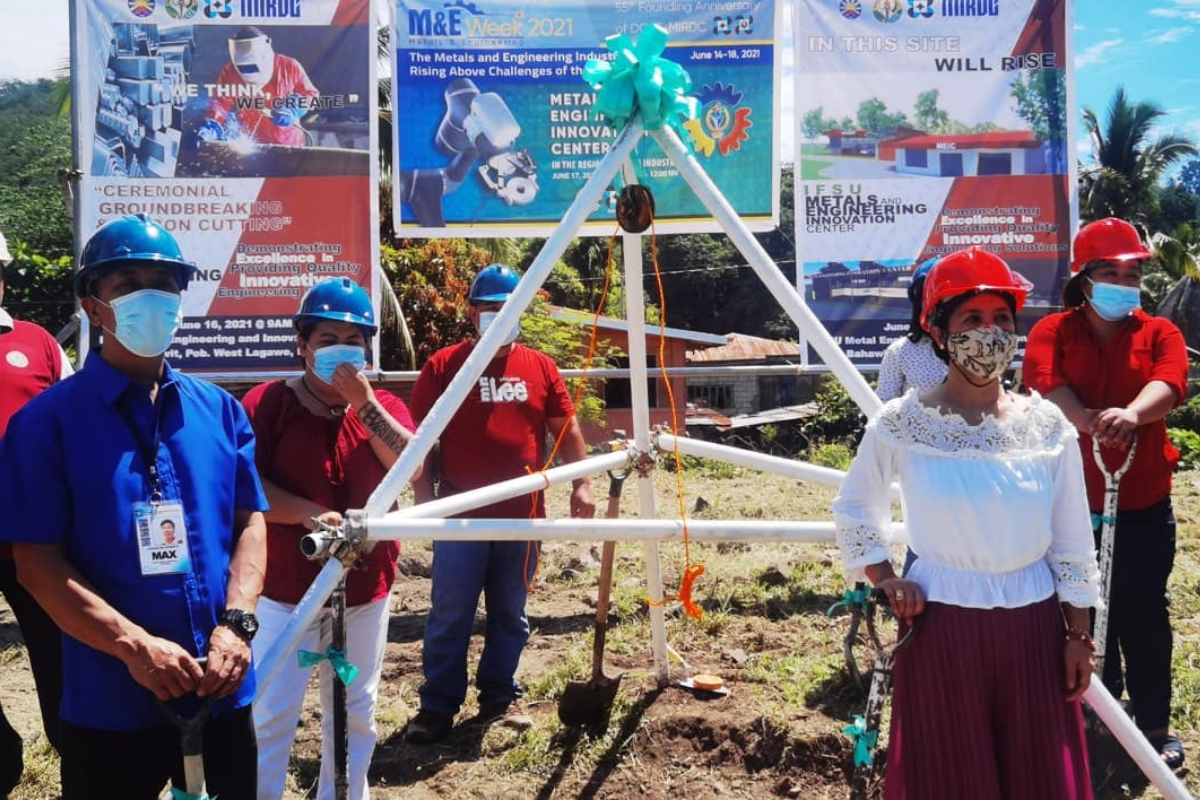 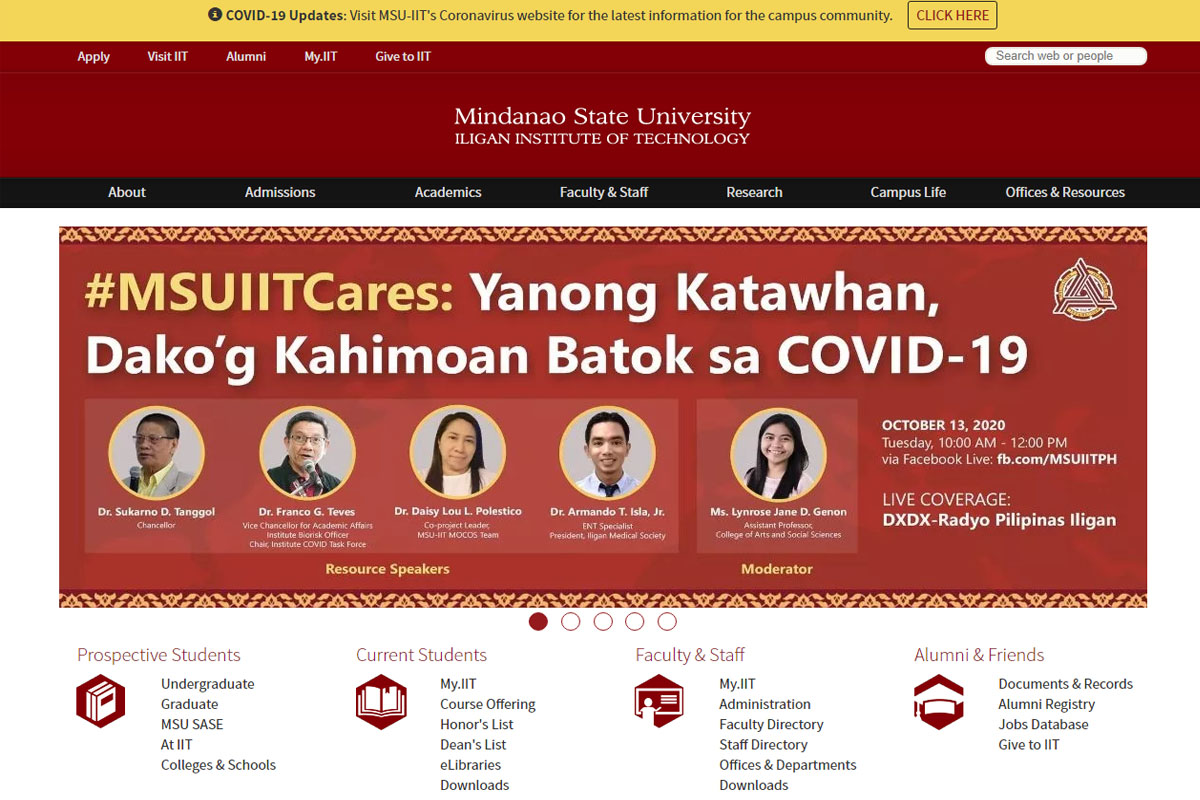 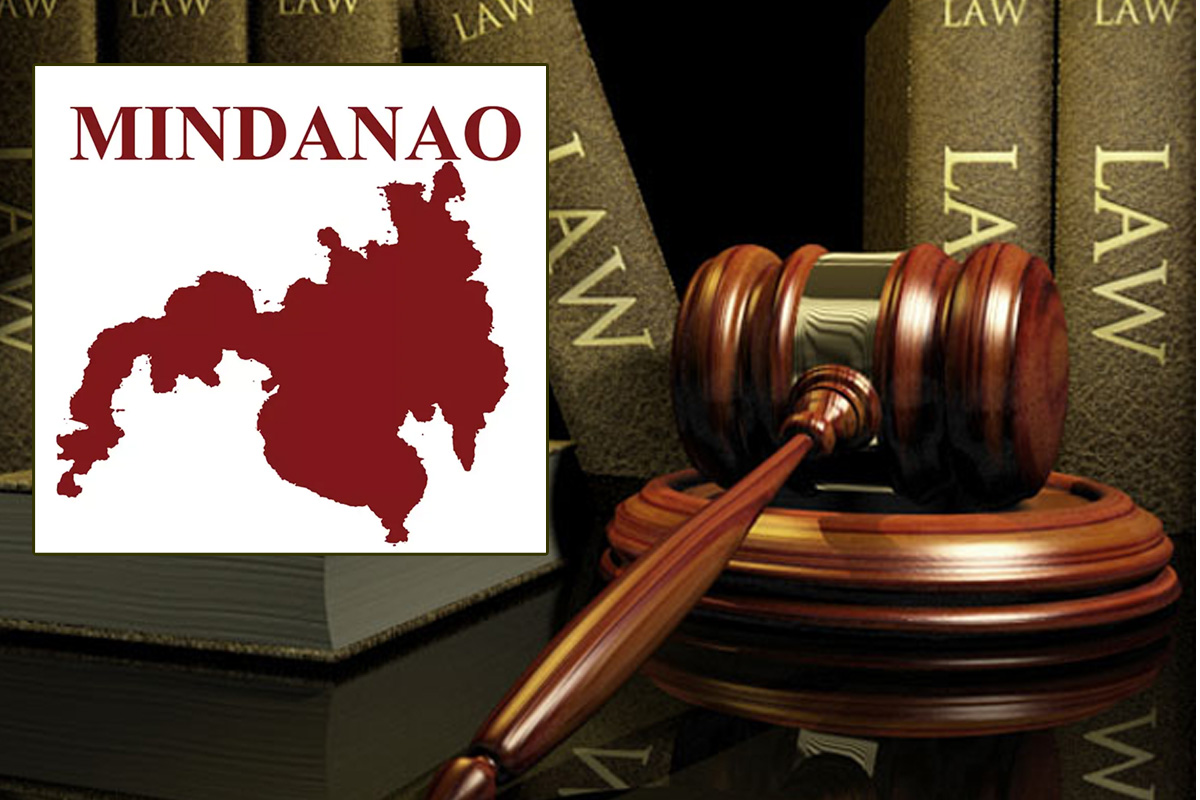 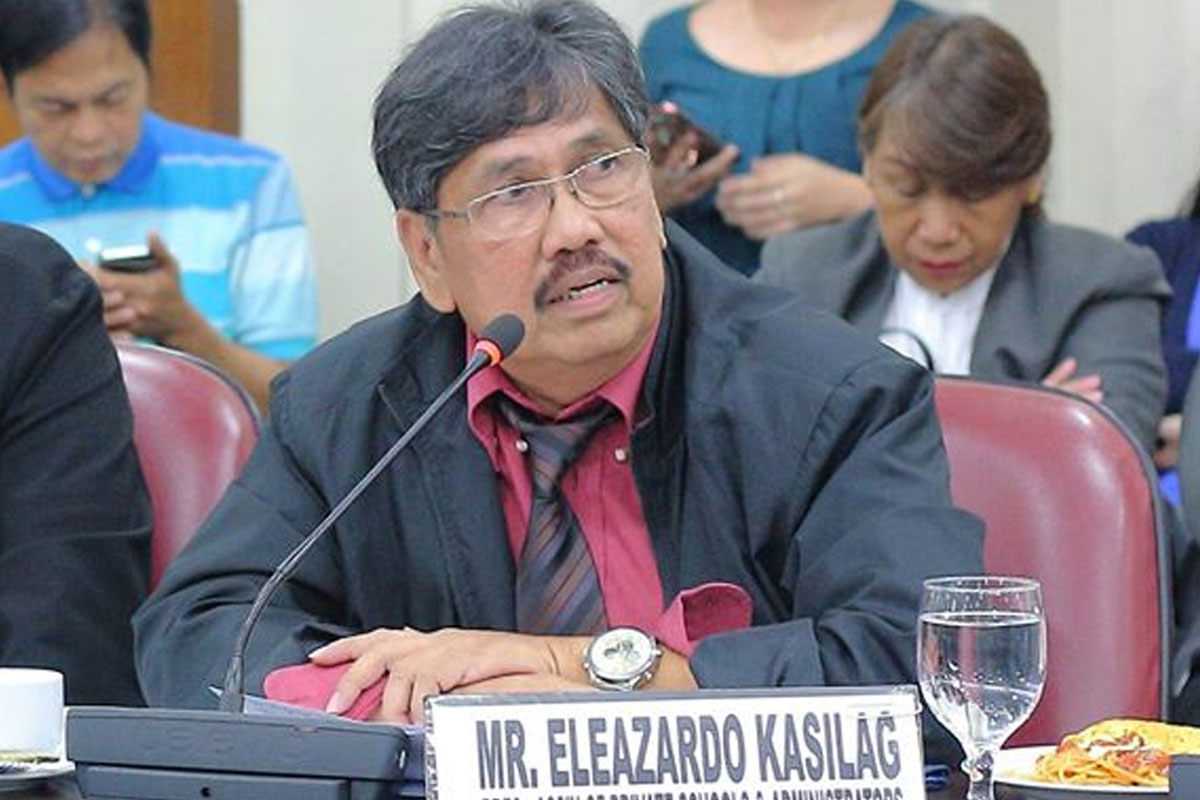