Philippine volleyball coaching consultant Jorge Souza de Brito and Odjie Mamon explained that excluding Alyssa Valdez, Jia Morado, and Kath Arado out of the 25-member pool was part of revamping and preparing a stronger team in the long run.

Souza de Brito delivered a speech in the Philippine Sportswriters Association (PSA) forum on Tuesday where he firmly explained that the exclusion of the said three mainstay players was a stride for the future of the women national team.

“I think that we need some fresh blood, younger and taller players,” said the Brazilian coach.

He added that the decision was made based on the reviewed clips from the games in the Southeast Asian Games and the Premier Volleyball League (PVL) he did last month in Ilocos Norte.

“We have a plan how to make our national team taller and younger,” Souza de Brito said.

“I think you have here all the best. It’s good everyone has access to social media. I respect them but we, the coaches, are always trying to do the best for volleyball team. We’re taking the best position until now.”

Tryouts for the 25-member pool were conducted in April but Valdez, Morado, and Arado missed their chances due to COVID-19 protocols.

It is said to be an age-wise decision, but  Rhea Dimaculangan, the oldest team member at 30 years old; Aby Maraño and Dindin Santiago-Manabat, both 28 were all invited to the pool, but not Valdez who is also 28 years old.

Likewise, Morado, Dell Palomata, Kat Tolentino, MJ Phillips, Majoy Baron, Kalei Mau, and Kianna Dyare were of the same age but Morado did not make it to the pool.

Coach Mamon said that the exclusion of Valdez and Co. was out of his reach, but still hopeful for the team.

“It was out of my hands kasi hindi na ako yung namili nun. With regards to the selection, it’s done. We are very hopeful of this team,” he said. 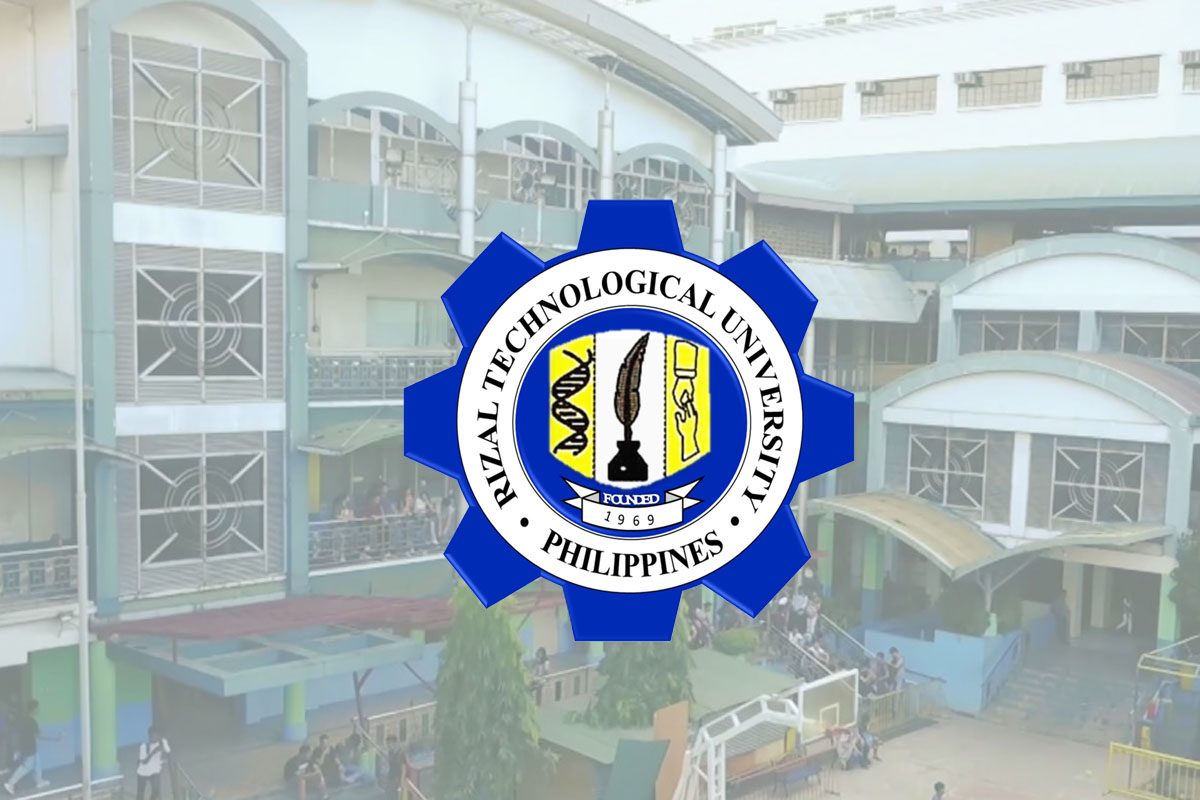 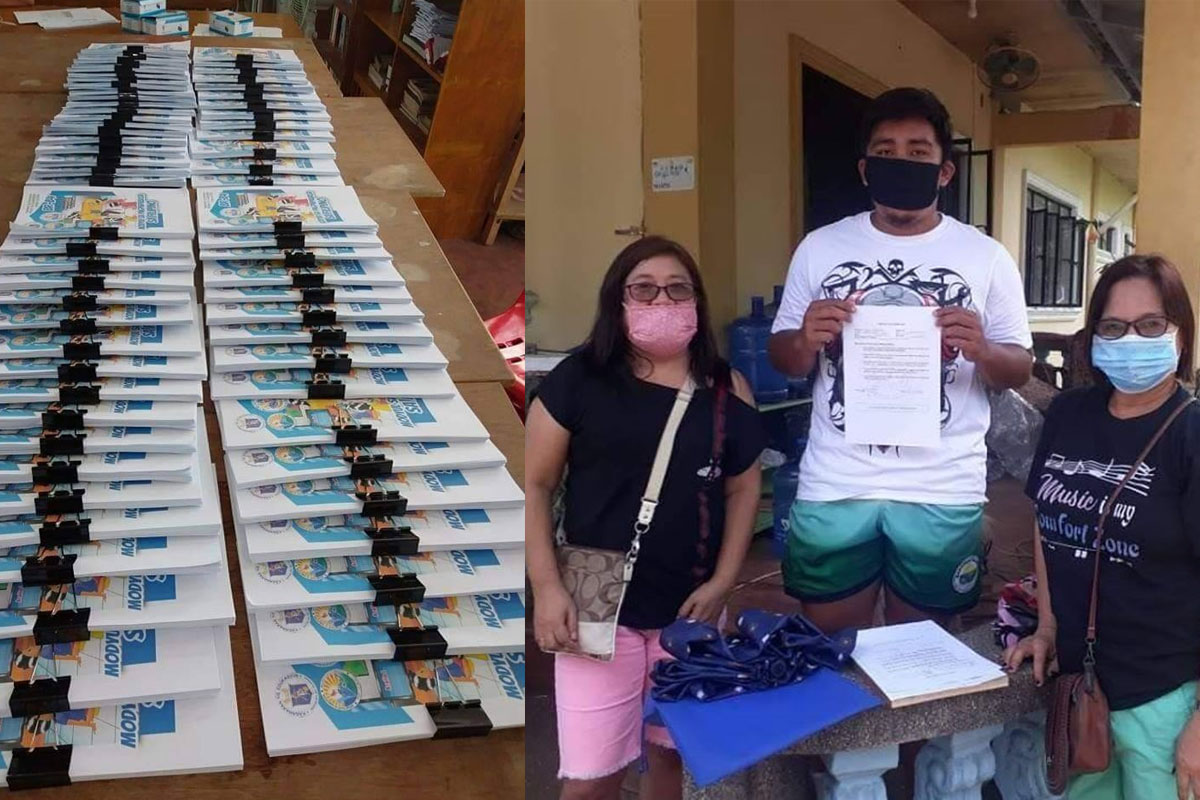 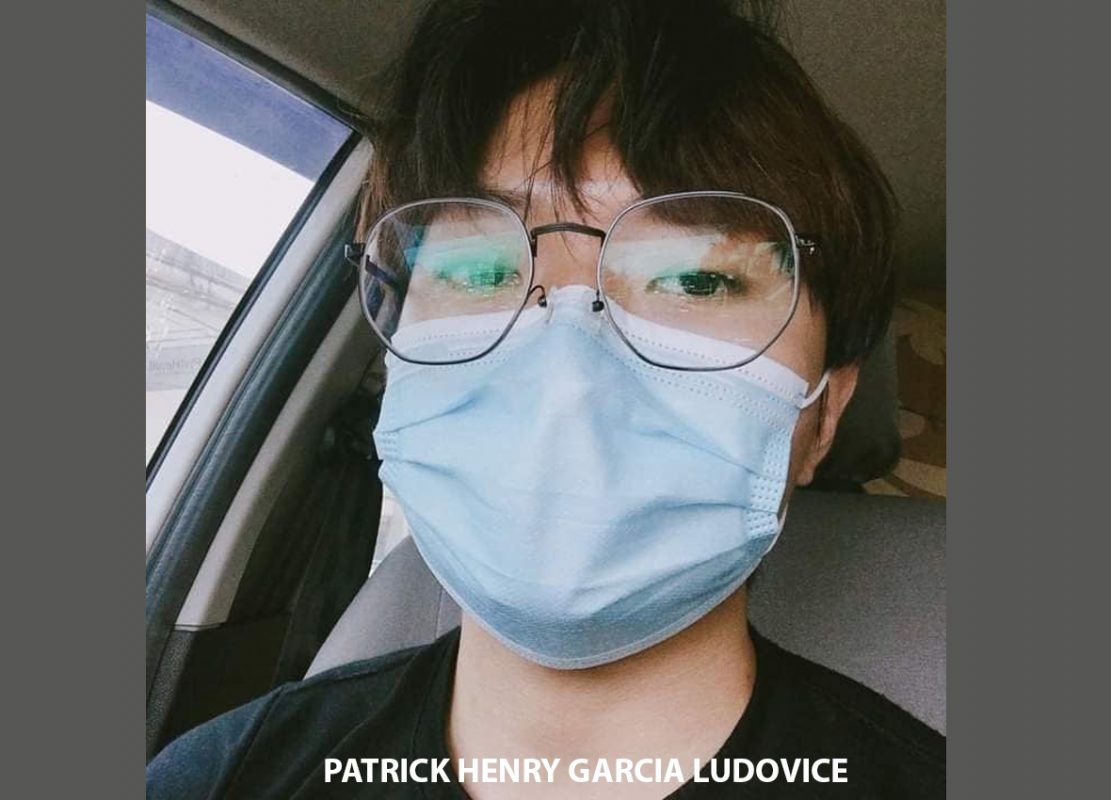 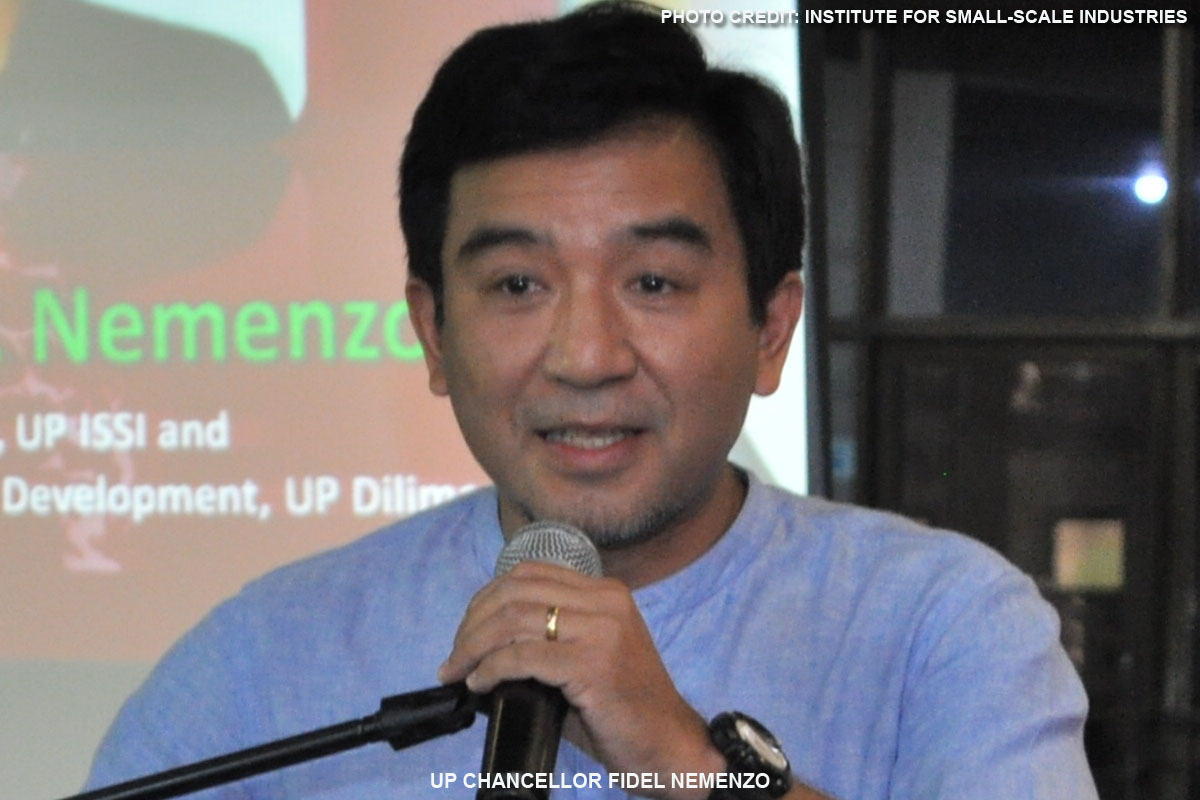