THE ROAD TO MYTHIC: DOMINANCE OF MOBILE LEGENDS IN E-SPORTS

We can’t deny that esports are dominating the country in this modern time. In fact, there are a lot of online and mobile games that have appeared, mostly in this pandemic, that has made people in the binge of playing to entertain themselves while being confined in their homes. 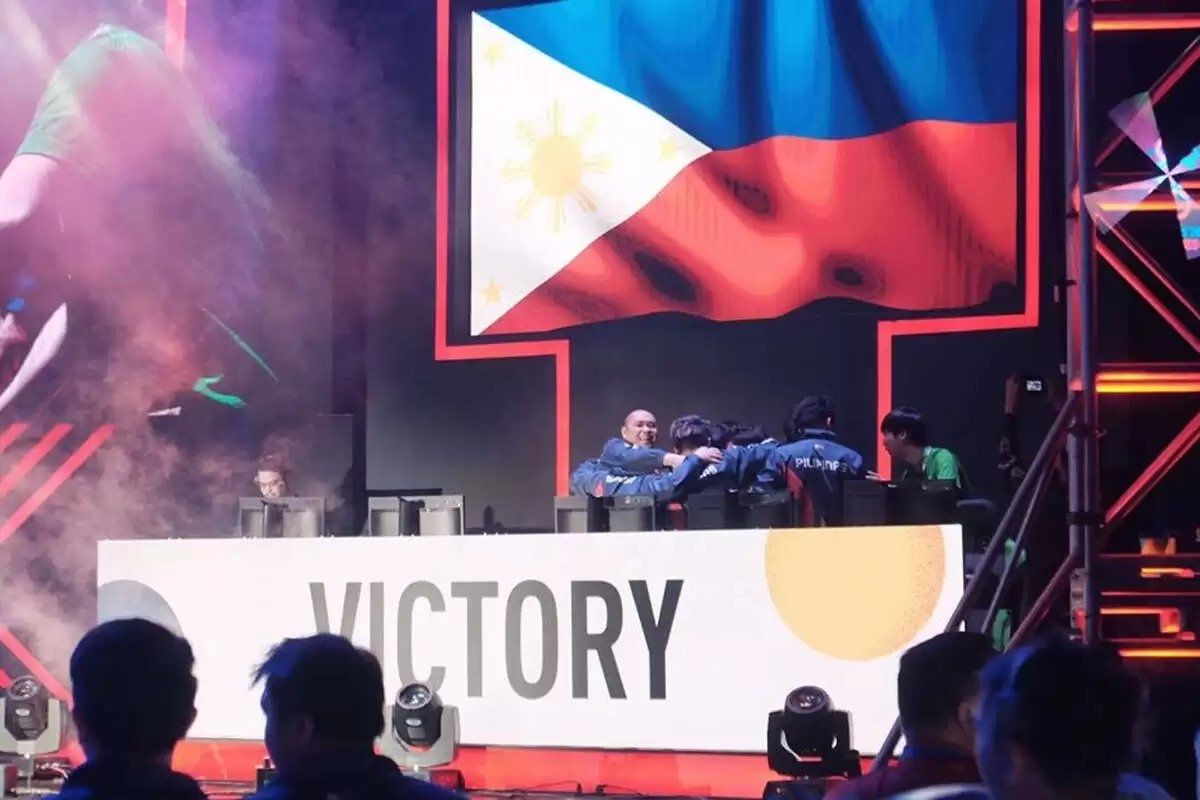 One is Mobile Legends: Bang Bang which is arguably one of the most popular e-games in the country. Mobile Legends brings faces of famous players and streamers that we have grown accustomed to seeing in the online environment and also in official esports tournaments.

Vignette of the Game

Mobile Legends Bang Bang is a 5v5 MOBA for handheld devices that offers a variety of playable heroes, drafty skins, rewards, and fast-paced gameplay for iOS and Android devices.

The game was released last July 11, 2016. Since then, it has been a fan favorite by a lot of players, especially in Asia, which grew its populace mostly in Indonesia.

Shanghai Muxi Technology Co., Ltd, or Moonton, a gaming company based in Kuala Lumpur, Malaysia is the one responsible for developing MLBB. The company had already launched a lot of games in multiple countries and regions where they placed 10th in rankings.

The company’s primary objective is to create world-class mobile games with easy accessibility for players around the globe and develop trendy games that people will certainly get to enjoy.

Later, the game that is supposedly played on smartphones can now also be used by players on a PC.

The game has amassed over 500 million downloads and 75 million active players since it first launched.

Mobile Legends is a massive featured e-game in Southeast Asia that has properly placed e-sports leagues in countries that include the Philippines and Indonesia.

Many gamers have appeared that set their foot in international arenas representing our country—Sunsparks, Aura PH, ONIC Esports PH, etc.  Streamers have skyrocketed in the online streaming world, mainly Youtube and Facebook, that made the game so popular and marketed it all over the country namely, ChooxTV, Akosi Dogie, Dexie Diaz, Z4pnu, and more.

Students, young and adult ones, almost all players can’t get enough of the game, it is almost like the game glued their hands on their smartphones. With this, many studies have surfaced in the academe world, depicting that Mobile Legends and other online games are very much addicting and can inflict damages to relationships and other priorities in life.

Successes in The Philippines

The game is heavily advertised in the Philippines, thus, MLBB has properly structured esports tourneys in the country called the Mobile Legends: Bang Bang Professional League (MPL). This is the reason why many want to set their foot in the league which has a prize pool of over $100,000.

With the Philippine Electronic Sports Organization (PESO) being recognized as the official governing body for PH esports. It is without a doubt that with this, Filipino gamers in esports tournaments will have the support that will aid them to emerge at the top in certain international leagues.

MLBB’s massive accomplishment in the Philippines was when staging its successful debut in the 2019 SEA Games. This has marked the first time that e-sports will be played as a medal event in a sports tournament sanctioned by the International Olympic Committee and recognized by the National Sports Association.

Many in-demand games have absolutely surfaced in the market that has placed their rank in e-sports, thus many studies show that obsessive attachment to these games can lead to addiction. With this, we should never forget to set limits to these kinds of things, not to neglect our health and other concerns in life—be a responsible gamer! 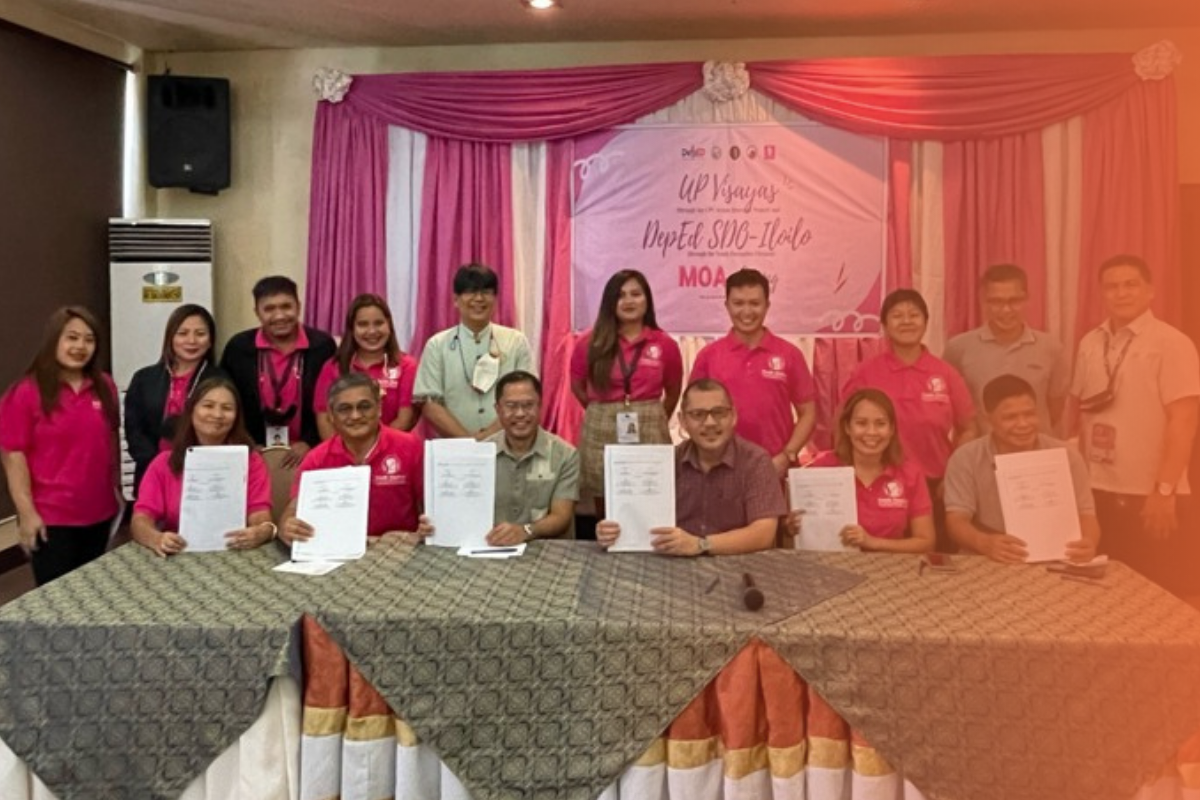 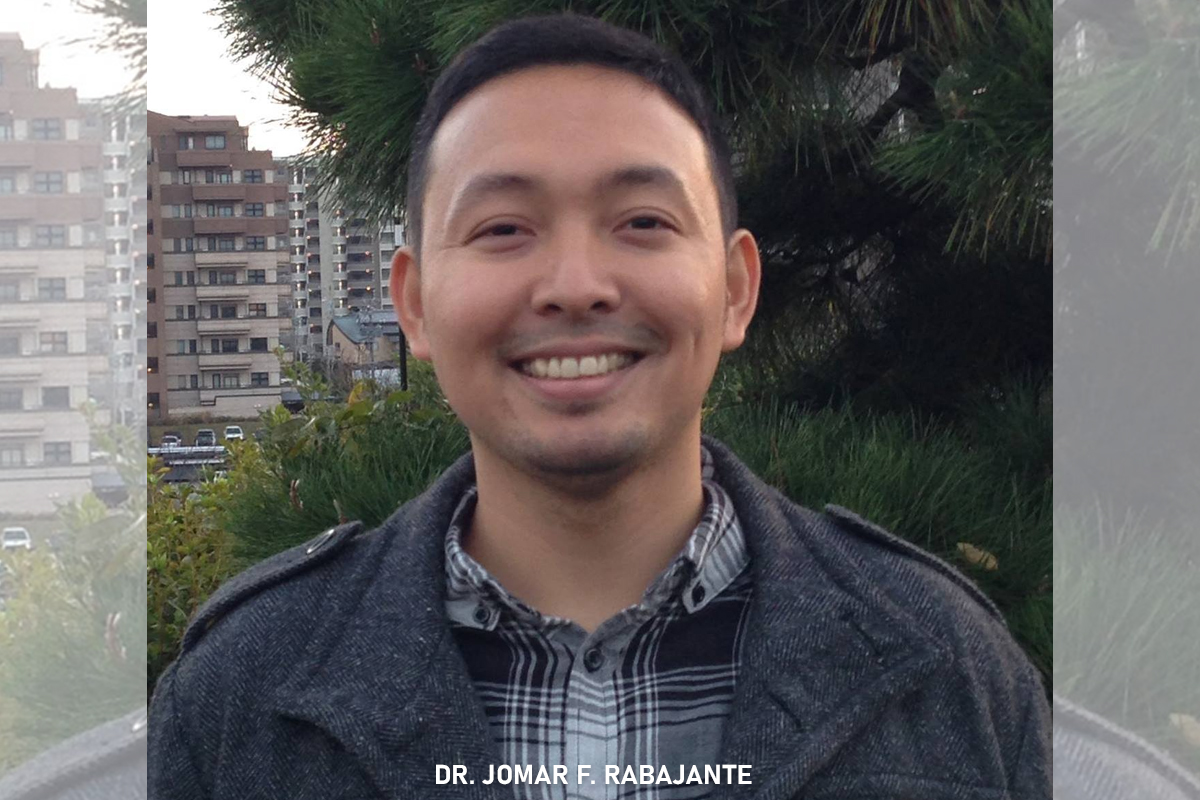 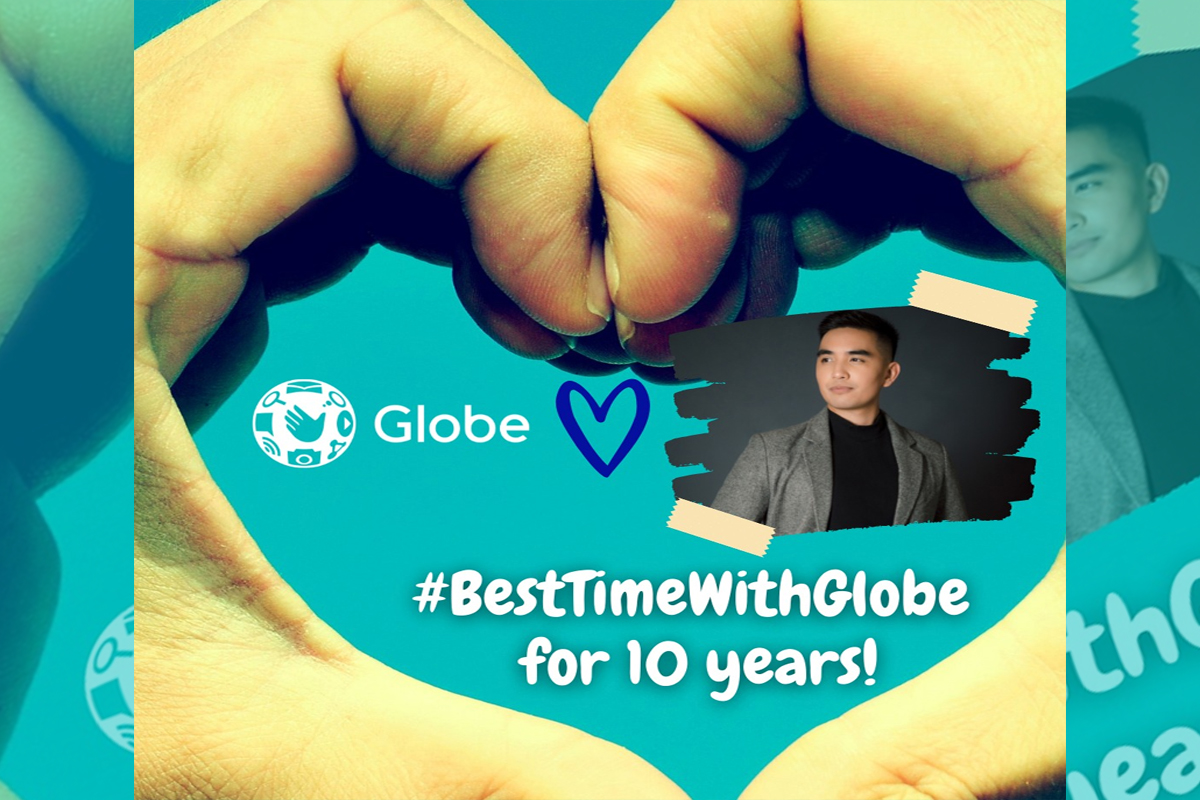